A YOUTUBER notorious online for his pornographic art has reportedly been arrested for assault with a deadly weapon in Los Angeles. 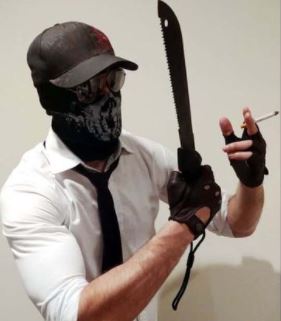 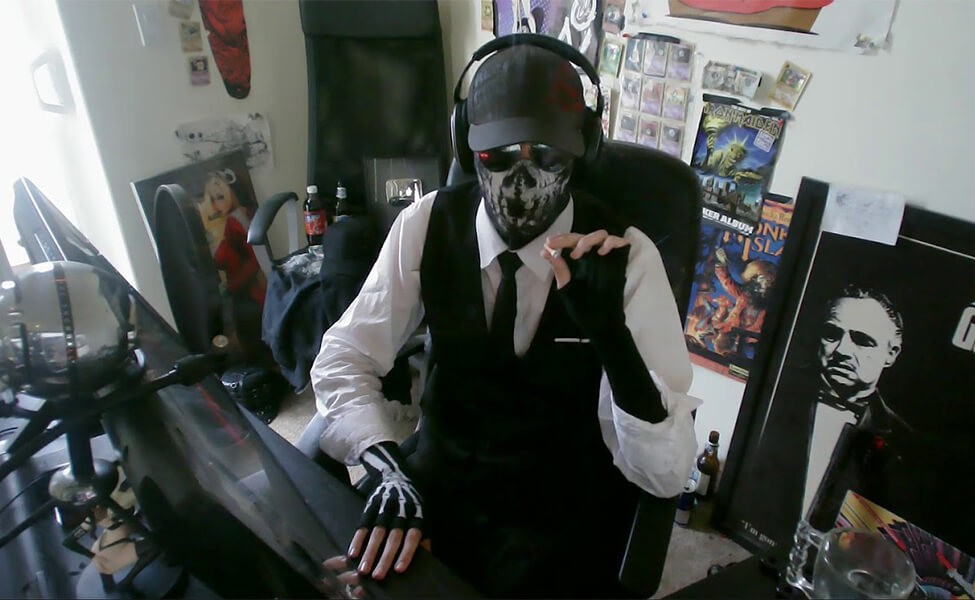 Details of the case filed against Shadman in the Los Angeles County Superior Courts at Glendale Courthouse have been posted on UniCourt.

It reveals the 31-year-old has reportedly been booked under section 245 (A)1 which, under the California Penal Code, carries charges for assault with a deadly weapon.

Section 245 (A) 1 of the legislature reads: "Any person who commits an assault upon the person of another with a deadly weapon or instrument other than a firearm shall be punished by imprisonment in the state prison for two, three, or four years, or in a county jail for not exceeding one year, or by a fine not exceeding ten thousand dollars ($10,000), or by both the fine and imprisonment."

Details about the alleged attack have not yet been disclosed by the police or official records, however.

According to UniCourt, the YouTuber's hearing date is set for November 19.

Shadman has become notorious online due to his pornographic art and webcomics.

Very little is known about the character, but he is said to be have been born in Switzerland and, according to a profile on IMBd, was reportedly kicked out of art school and dubbed “a threat to society”before moving to the US.

The controversial figure has always been photographed online wearing a mask or face covering and has built up a reputation for his illustrations of loli and characters like Elastigirl.

Loli is a form of Japanese manga or anime that is sexually explicit and uses cartoon characters which are underage.

But in 2019 he announced he was going to stop drawing loli and pornographic art due to the controversy it was receiving.