A YOUTUBER hid two pregnancies then threw her newborn babies in the trash "because her boyfriend didn't want kids", a court heard.

Alyssa Dayvault, 32, was convicted of two counts of homicide by child abuse at a court in South Carolina on Thursday afternoon. 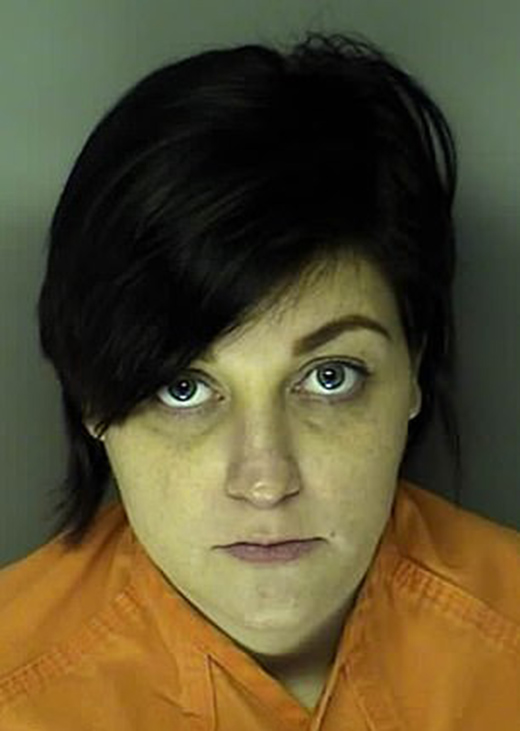 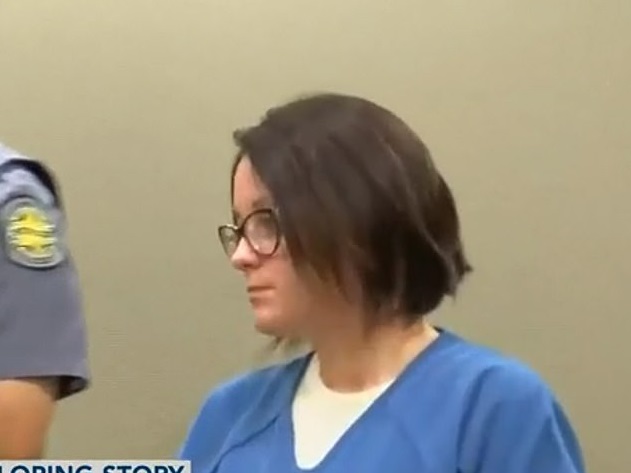 But she wasn't in court to hear the verdict as her whereabouts is currently unknown, revealed the 15th Circuit Solicitor’s Office.

Dayvault was accused of hiding two pregnancies – one in 2017 and one in 2018 – from her boyfriend and family before giving birth in secret.

The YouTube make-up artist then put the newborns into trash bags and threw them away, prosecutors said.

Dayvault faces 20 years to life without parole in prison on each count of homicide when she is eventually found.

When asked by cops why she threw the tots away, she reportedly said her boyfriend didn't want kids and was also scared how her mom would react.

Dayvault told police, in earlier taped interviews, that her daughter was born with the umbilical cord around her neck and died in November 2017. 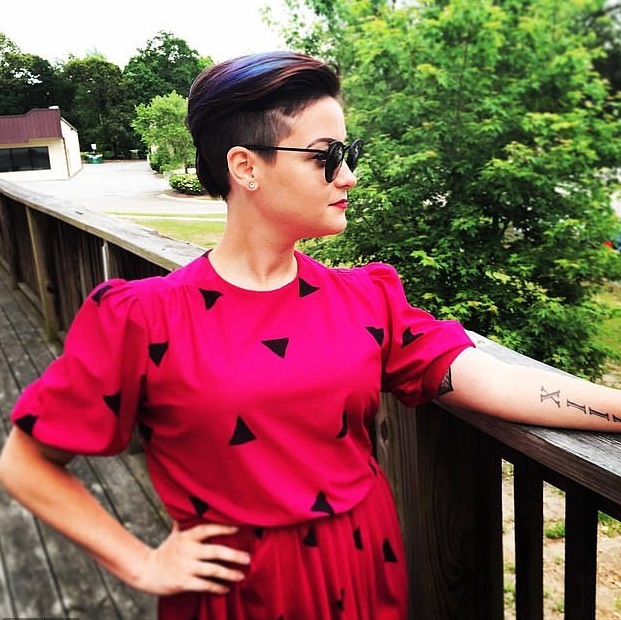 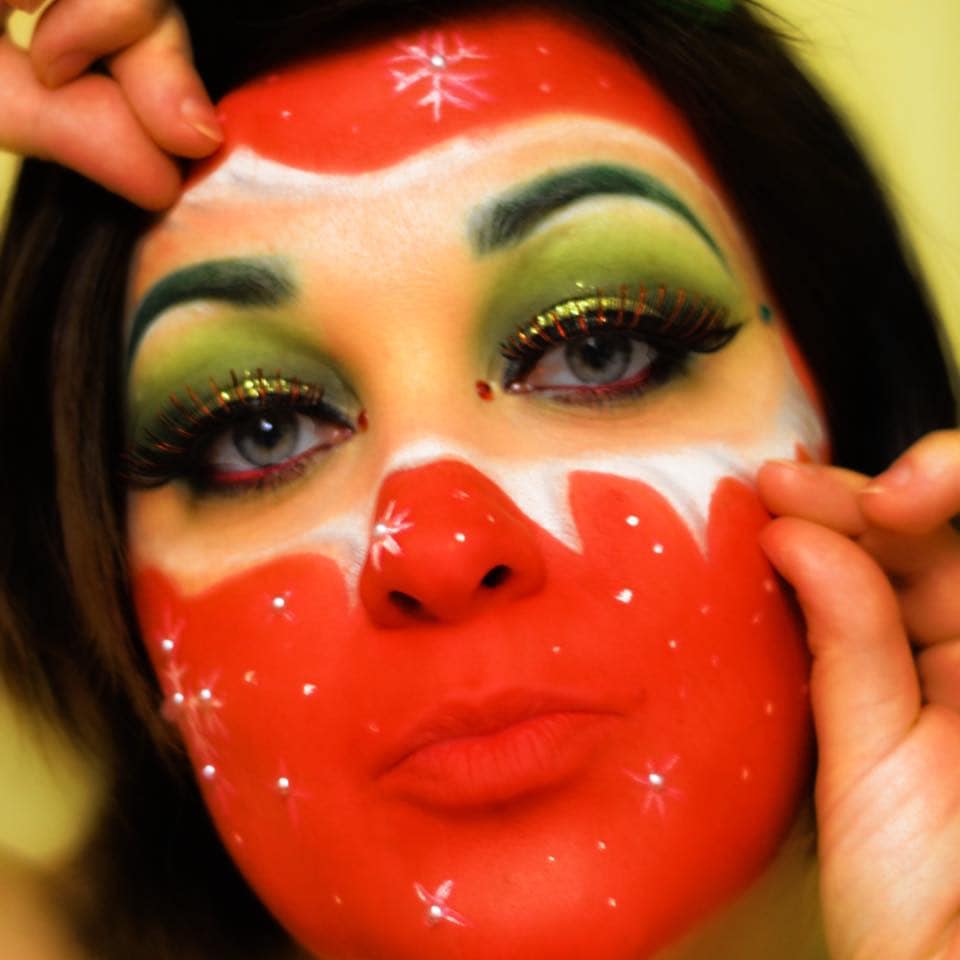 She then claimed she blacked out for at least 15 minutes after giving birth to her son in December 2018 and found him dead when she came to.

Dayvault then panicked and threw both bodies away, the court heard.

But a pathologist testified the baby boy appeared to expel meconium, fecal matter babies have when they are born, inside the trash bag.

He added that tests showed the infant was alive when the bag was closed, slowly cutting off his oxygen supply.

"That child was alive in the trash can," prosecutor Scott Hixson said in closing arguments.

Police only started investigating Dayvault after she went to the doctor days after the 2018 birth because a tear caused by her labor became infected. 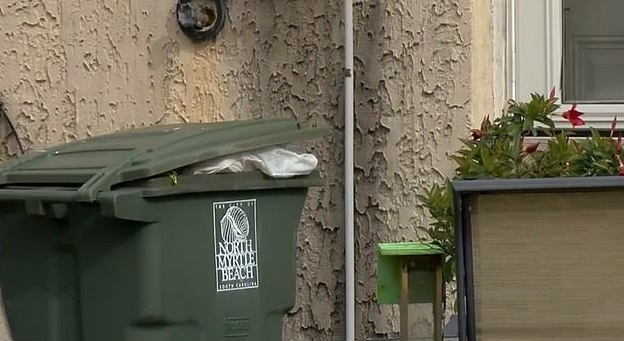 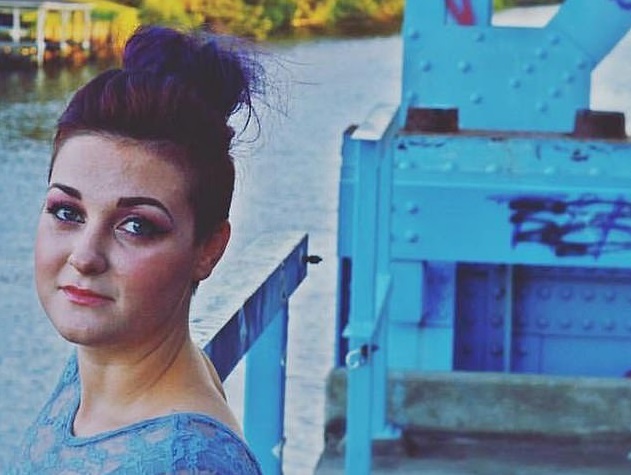 After giving her a blood transfusion, medics discovered an undelivered placenta in her uterus and when Dayvault couldn't account for the baby, they called police.

Dayvault admitted to putting her son in a trash bag and throwing it out, during an interview with police.

She also told investigators she had a daughter the year before and also threw her away.

Even though Dayvault skipped her trial, her lawyer put up a defense.

In her closing argument, public defender Sharde Crawford repeated the testimony from the pathologist that an autopsy couldn't determine how exactly the baby boy died in 2018.

She said failing to get pre-natal care or hiding a pregnancy probably wasn't a good idea, but also wasn't against the law. 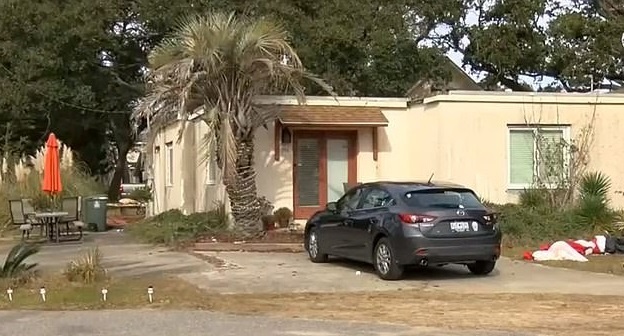 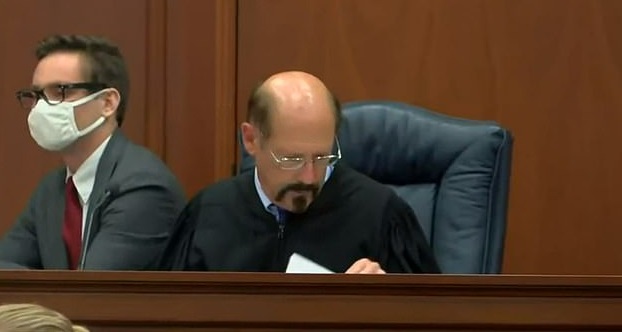 "She panicked. She was scared. Here was this child she hadn't told her family about because she was going to give it up for adoption," Crawford added.

Prosecutors said they sought convictions for homicide by child abuse because Dayvault showed extreme indifference to whether her newborns lived or died.

They said they are now looking nationwide for Dayvault, who didn't show up for any of the four days of her trial at the Horry County courthouse.

Chris Matechen, Dayvault’s ex-boyfriend and the biological father of the two babies, was in court when the verdict was read out.

“For two years, I’ve been living with this burden, no type of closure – or anything like that,” he said.

“She’s been able to walk the streets for the last eight months- a free woman.

"Hopefully with this it will be a little easier for me and my family to get through this.

"It is by far and away the hardest thing weve ever had to deal with. Justice coming to her makes it a little easier to comprehend."