A SOCIAL media influencer has divided opinion after wearing a G-string bikini at a family beach in Australia.

Natasha Maree shared a video on her Tiktok account @GetFitWithNatasha, which boasts more than 119,000 followers, showing the moment she was called out by "Karen" for her skimpy swimwear. 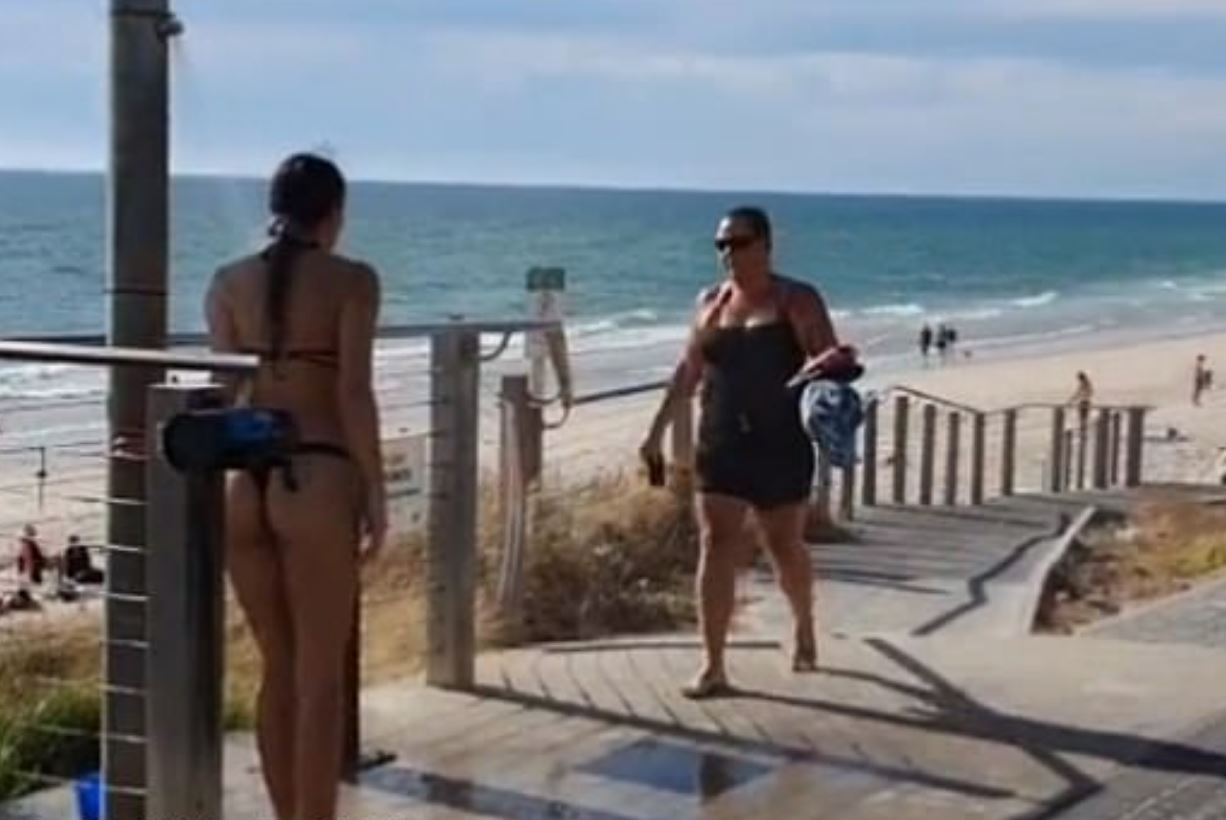 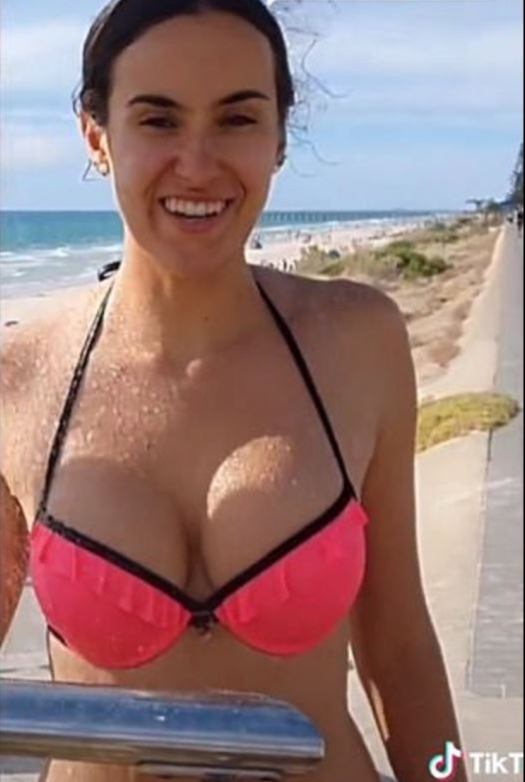 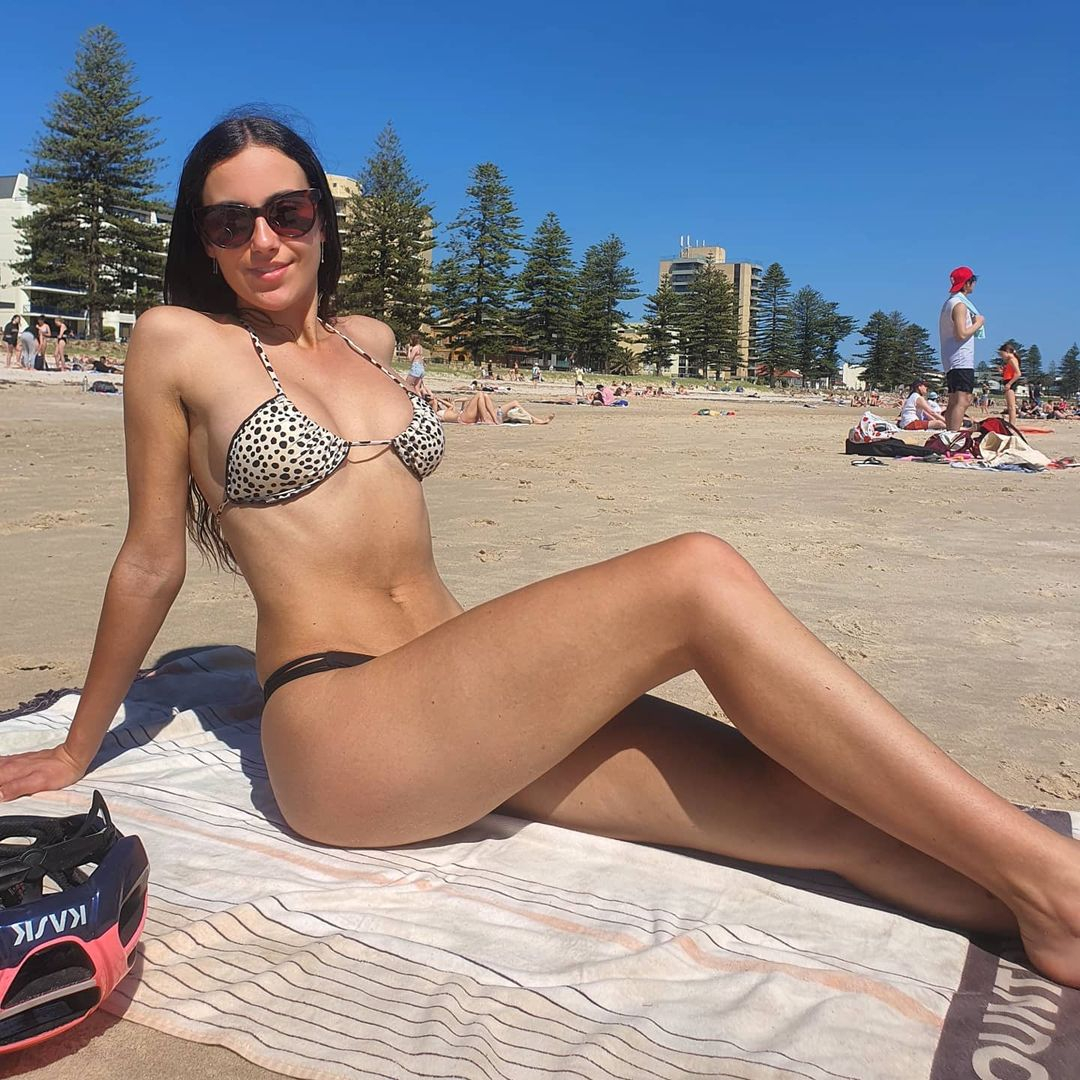 The committed vegan captioned the clip with the comments "Karen doesn't want me in a bikini", and accused her of "having a go" by calling her tiny swimsuit "inappropriate attire", news.com.au reports.

Footage shows Natasha standing at a shower at Adelaide beach when the woman walks up a from to wash sand from her feet.

As the woman walks away, Natasha's boyfriend, who is filming, asks herwhether she likes the YouTuber's outfit.

The woman replies: “It’s great but there are a lot of kids here, a lot of families here and a lot of people are like … dressing like that.”

“But thanks for putting me on Facebook,” she says, and strolls away.

Opinions was divided among the comments posted on Natasha’s TikTok page, with some in support of the G-string, others claiming it was too revealing.

Some even suggested the exchange was a set-up.

“To be honest I don’t want my kids seeing chicks a*** out everywhere, far too little clothing for a family beach just my opinion,” one person wrote.

Another said the G-string was “inappropriate” for a family-friendly beach.

TikTok user Ric defended the woman, saying “She has the right to have an opinion. She’s no Karen”.

But many supported Natasha, who defended her choice of swimsuit and praised her trim figure.

“Why people think showing skin is shameful! This isn’t the early 1900s,” one user posted.

“Since when can’t kids see bums,” another wrote.

“Those are standard bikinis and this generation of kids needs to learn a natural human body isn’t something to hide from,” posted one person.

Others suggested the video encounter was something of a set-up, saying “I don’t think that woman said anything until she was asked for her opinion” and “how cute that you got your wee phone out asked her opinion and then posted it to the internet.” 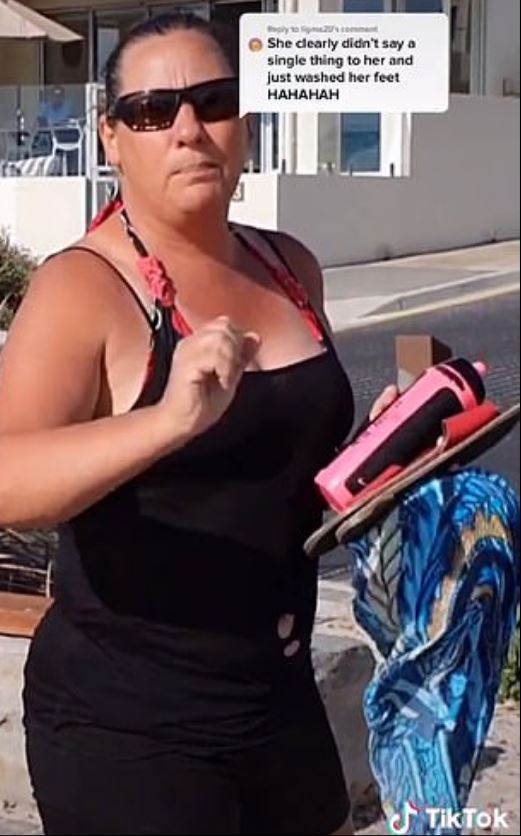 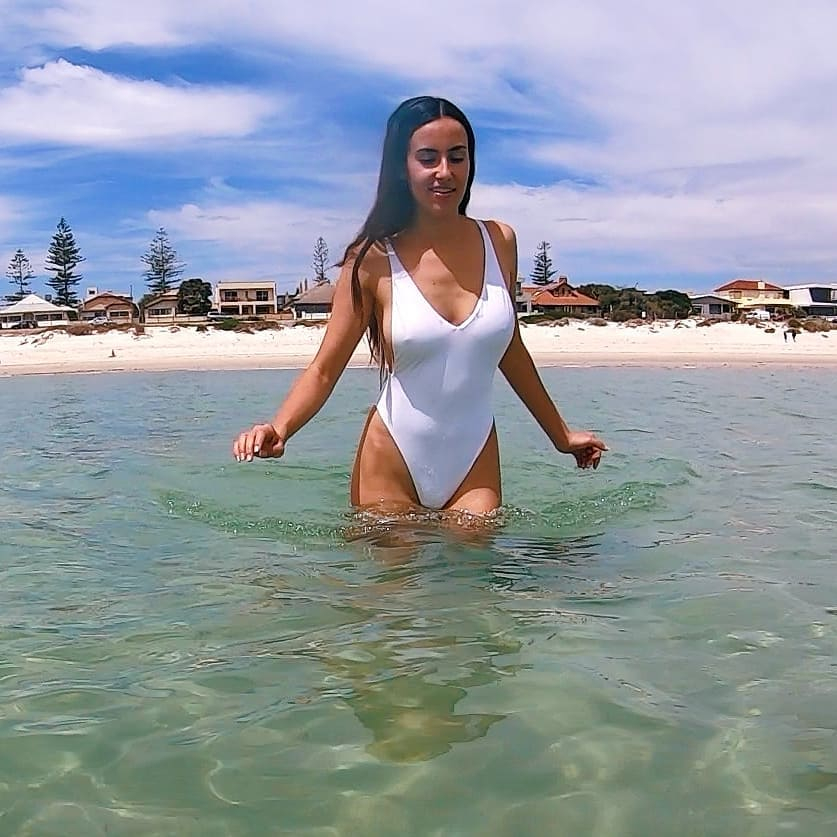 'Controlling' businessman, 54, 'strangled wife to death before heading to pub for pint and cocaine'