Home » World News » World’s worst lookalikes cashing in on their famous ‘doppelgangers’… can YOU guess who they are?

CELEB lookalikes across the globe are cashing in on their uncanny likeness to famous faces.

But unfortunately, some are more "doppel-clangers" than dead ringers. 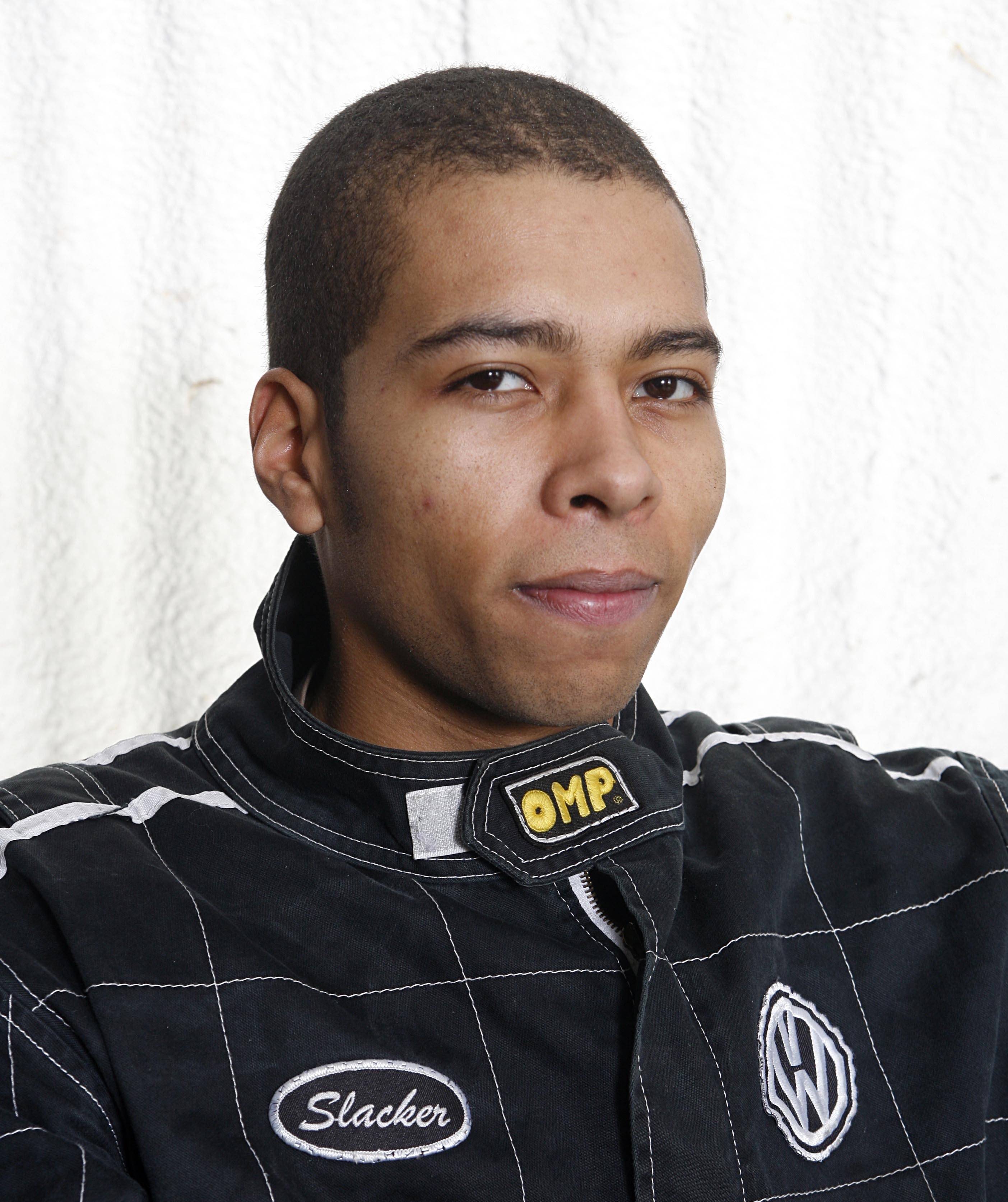 Marshall Groves from Ely, Cambridgeshire says he and others have claimed to look just like the Formula One superstar Lewis Hamilton.

The alleged likeness to the star, he said, was first made when he worked for a racing company where a colleague's son raced with Lewis at the time.

They said he looked just like the F1 driver and he signed to a lookalike agency.

He even claimed he started getting a bit of attention from the ladies, who mistook him for the living legend. 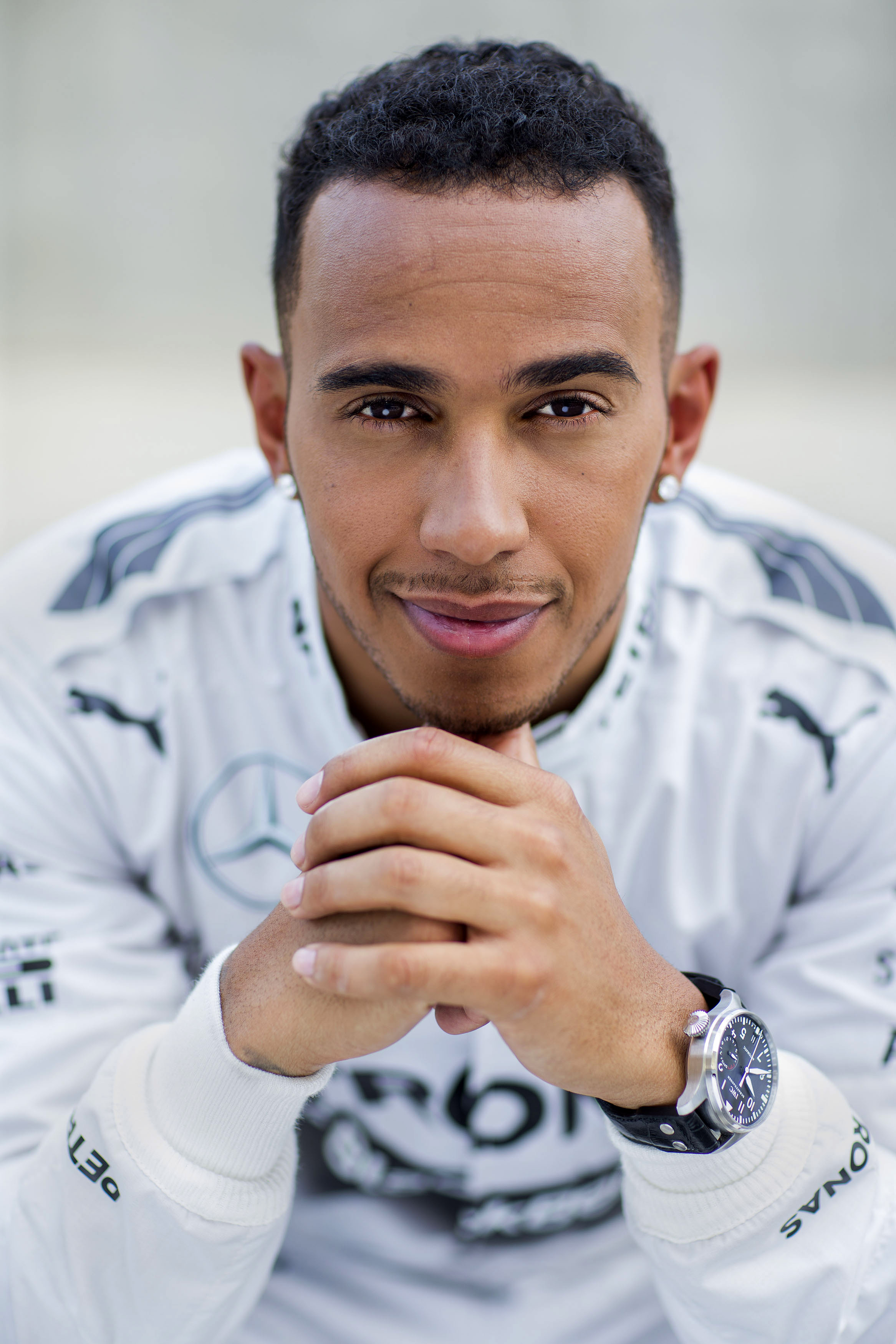 This obsessed Pamela Anderson fan known as "Scouse Pam" has spent £20,000 on boob jobs, fillers, Botox and teeth whitening in her quest to look like the Bay Watch star.

For more than 15 years, Carolyn Anderson from Liverpool, has been on a mission to emulate her big-busted blond bombshell icon.

And, with her long blonde hair, 32DD breasts and slender figure, Carolyn has reportedly previously claimed Anderson ought to be flattered by their mutual likeness. 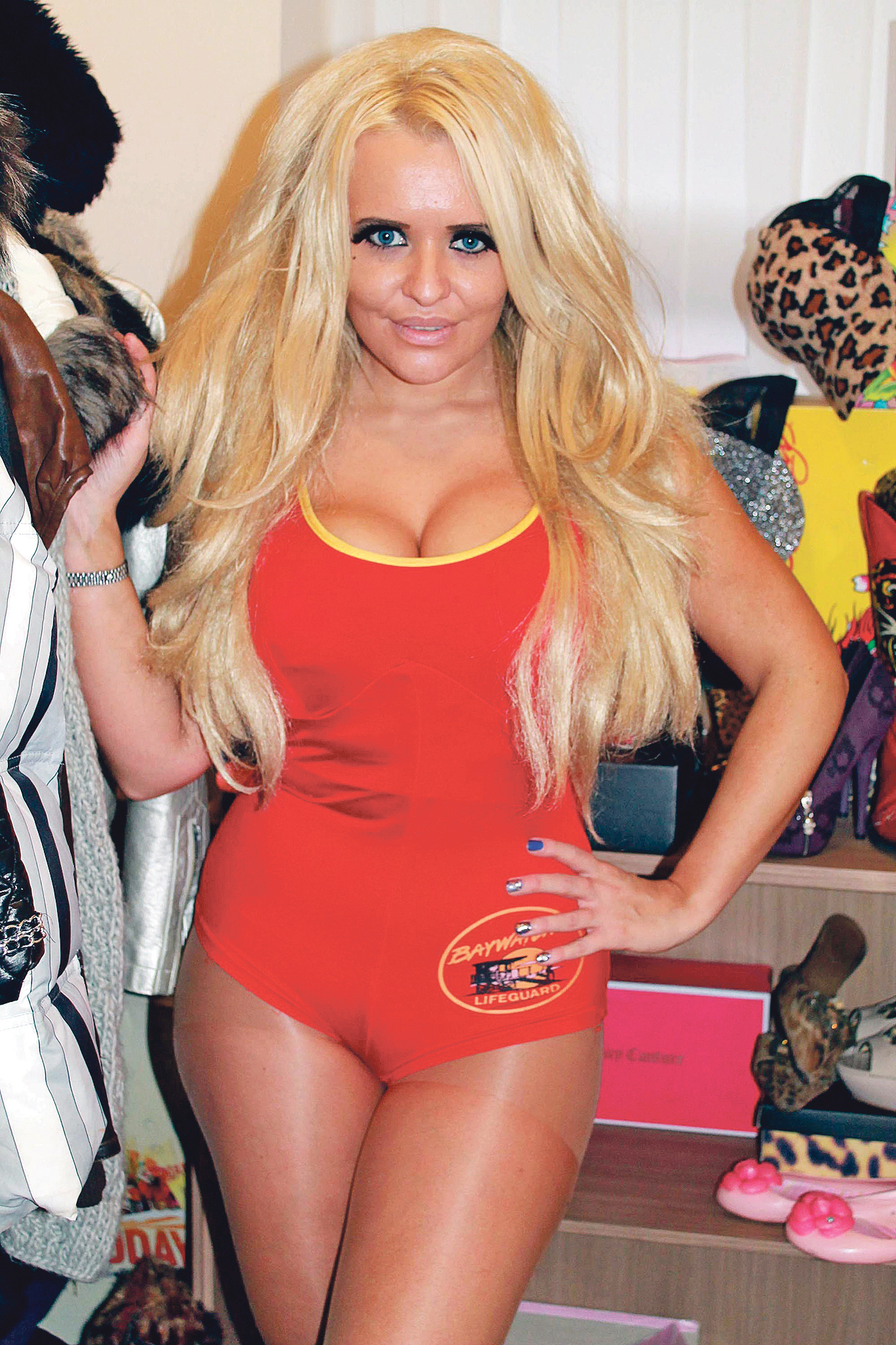 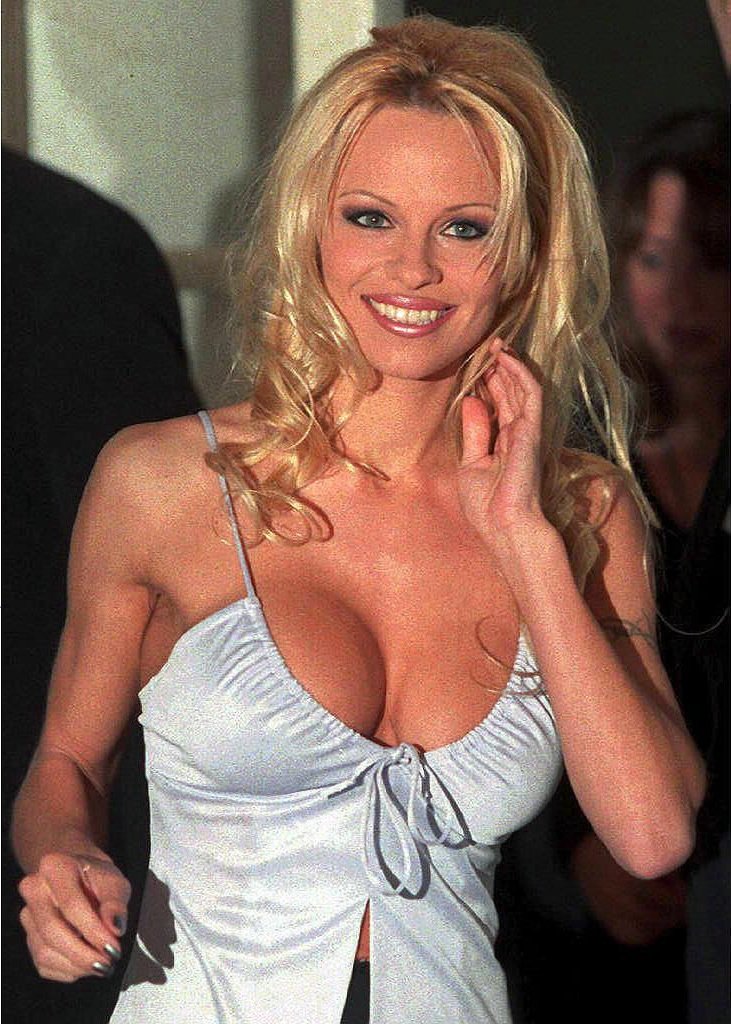 David James Glendon from Ireland, raised eyebrows across the world when he triumphed in a George Clooney lookalike contest.

Glendon pipped 782 other entrants to the post in the prestigious competition.

The 27-year-old Kilkenny local scooped the prize get the once-in-a-lifetime opportunity to attend the Oscars in Los Angeles in March.

But his physical likeness was called into question by some KilkennyPeople.ie commenters.

One wrote: "What criteria was used? Possibly just one? That he be male and have hair ?"

Maybe the fact that the competition was held at Dylan Whiskey Bar in Kilkenny had something to do with the judgement that led to his victory. 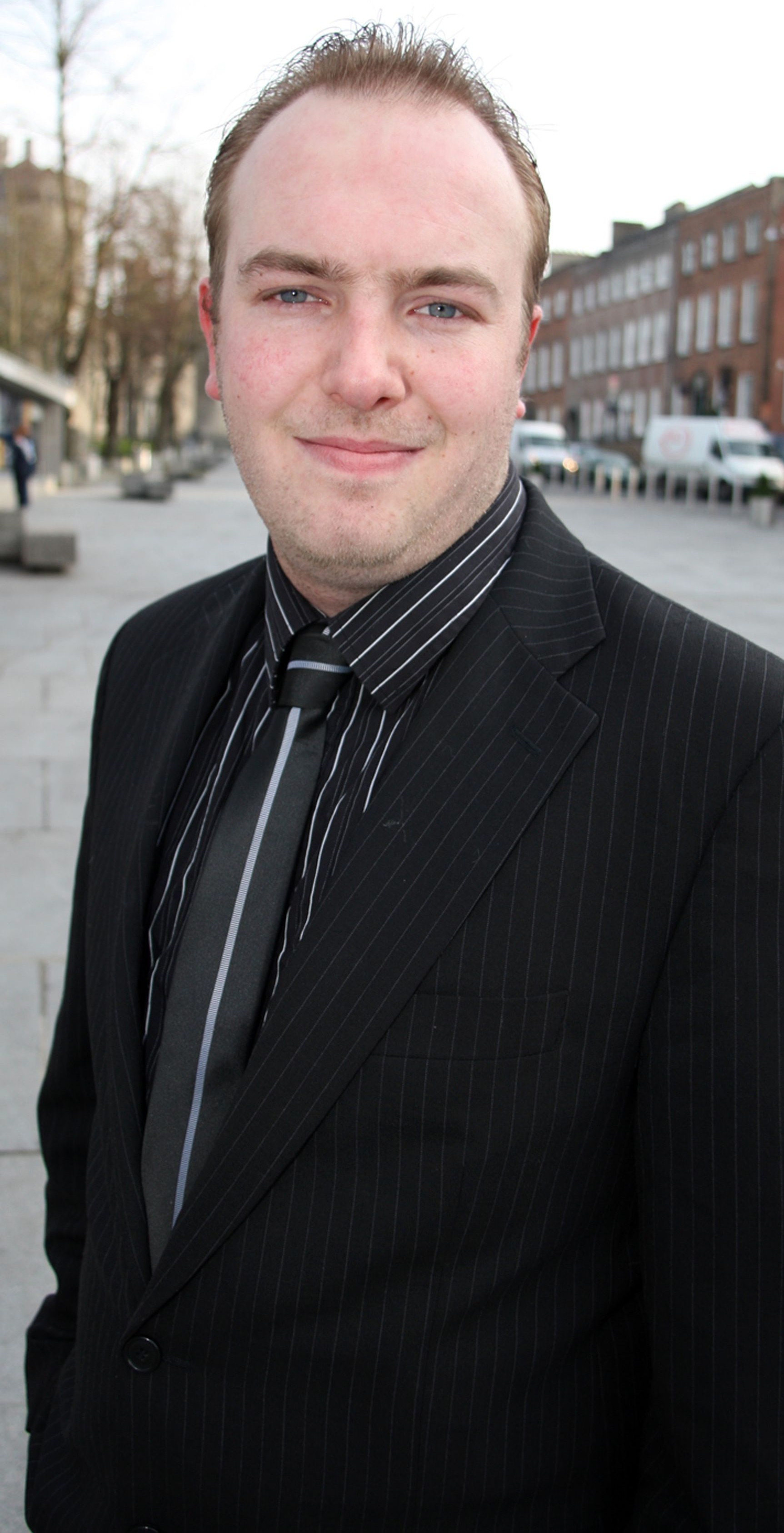 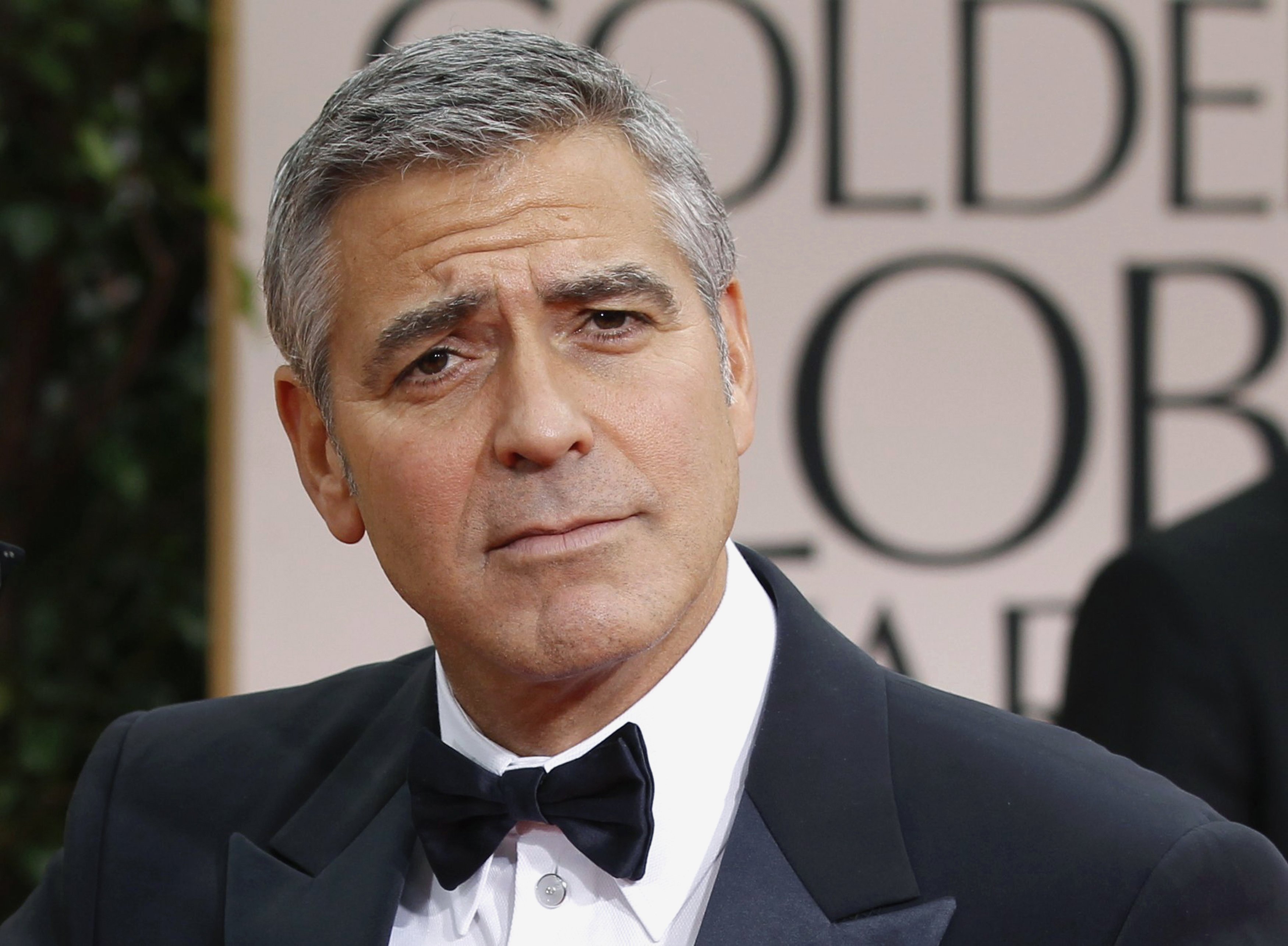 Paul Foden says he is regularly stopped in the street by football fans who mistake him for Harry Kane.

Paul, from Eston, North Yorks, said: "When he started popping up for Spurs, I used to get it in the pub, or when I was out and about.

"People would say ‘you don’t half look like…’ and I’d finish it for them with ‘yes, I know, Harry Kane!’

"And the more famous he got, the more it happened."

The dad of one refers to himself as Chubby Harry Kane on Twitter and has been left stunned by how much interest there has recently been in him. 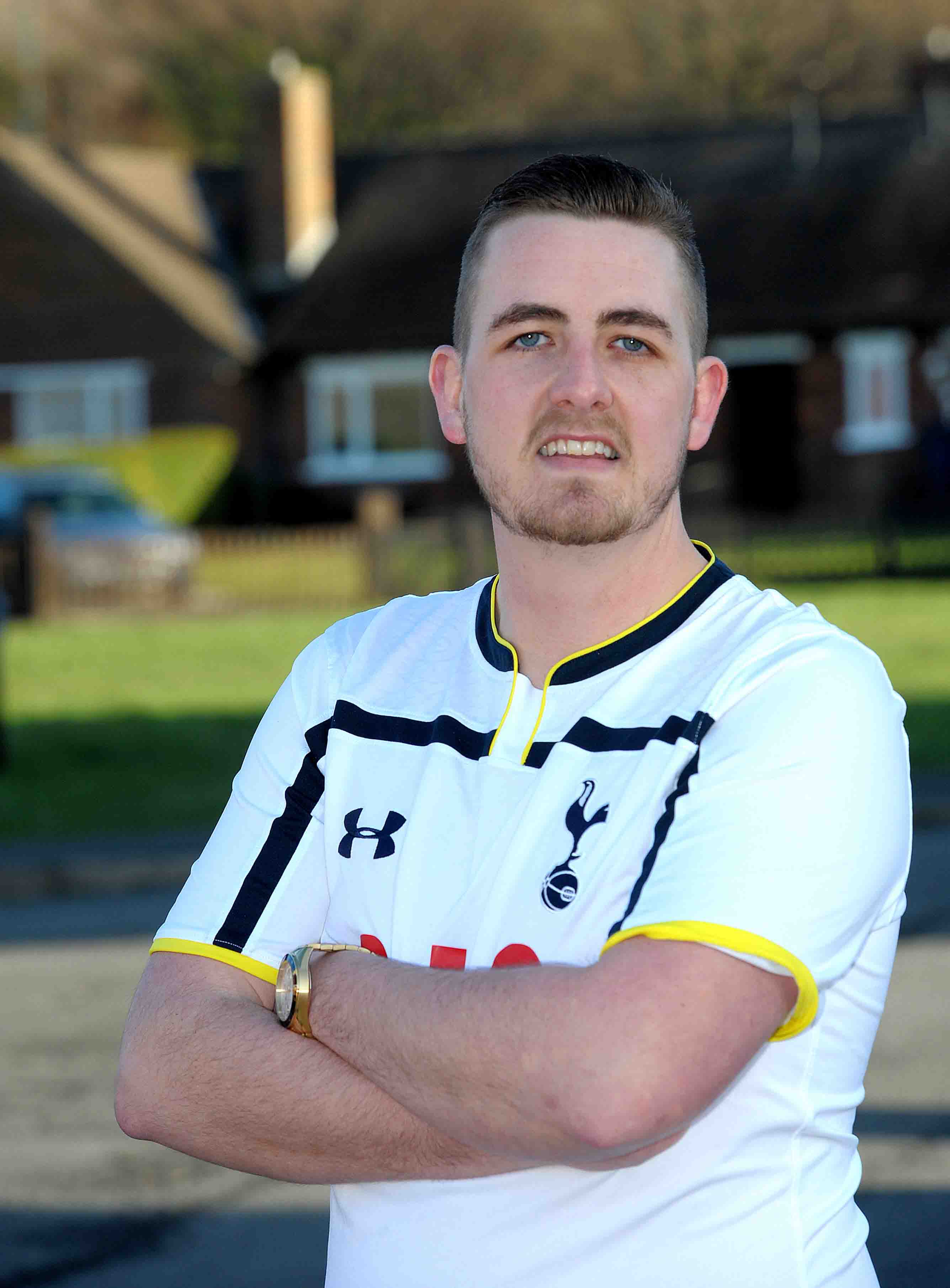 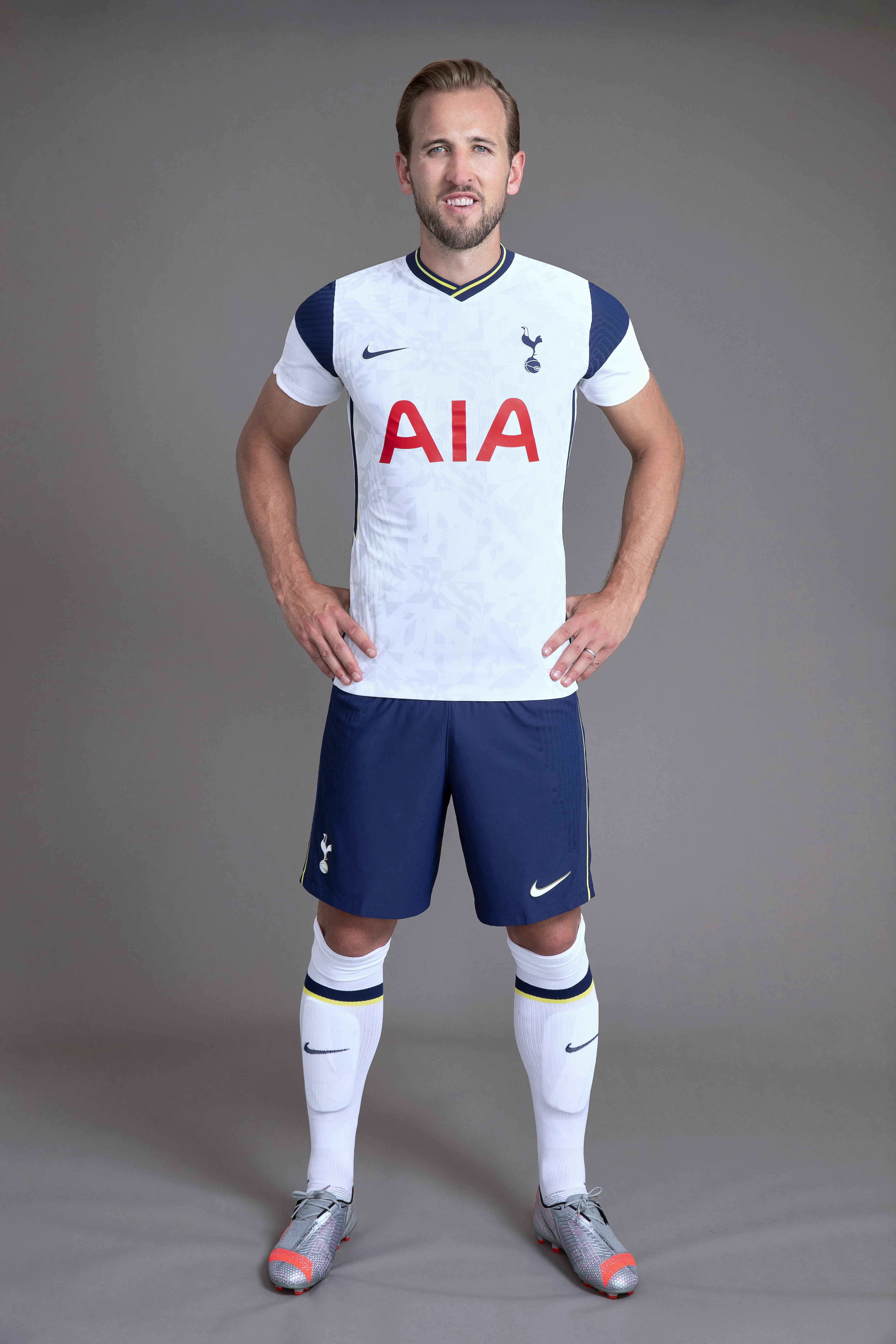 Christian Dixon, from Gravesend, in Kent, England, said his life aged 44 suddenly took a strange turn when Barack Obama was elected in 2009.

For he was repeatedly stopped by people believing he was the 44th President of the United States in the flesh, no less.

But it might be more of a case of spotting the difference than wowing over the uncanny similarity between the two men. 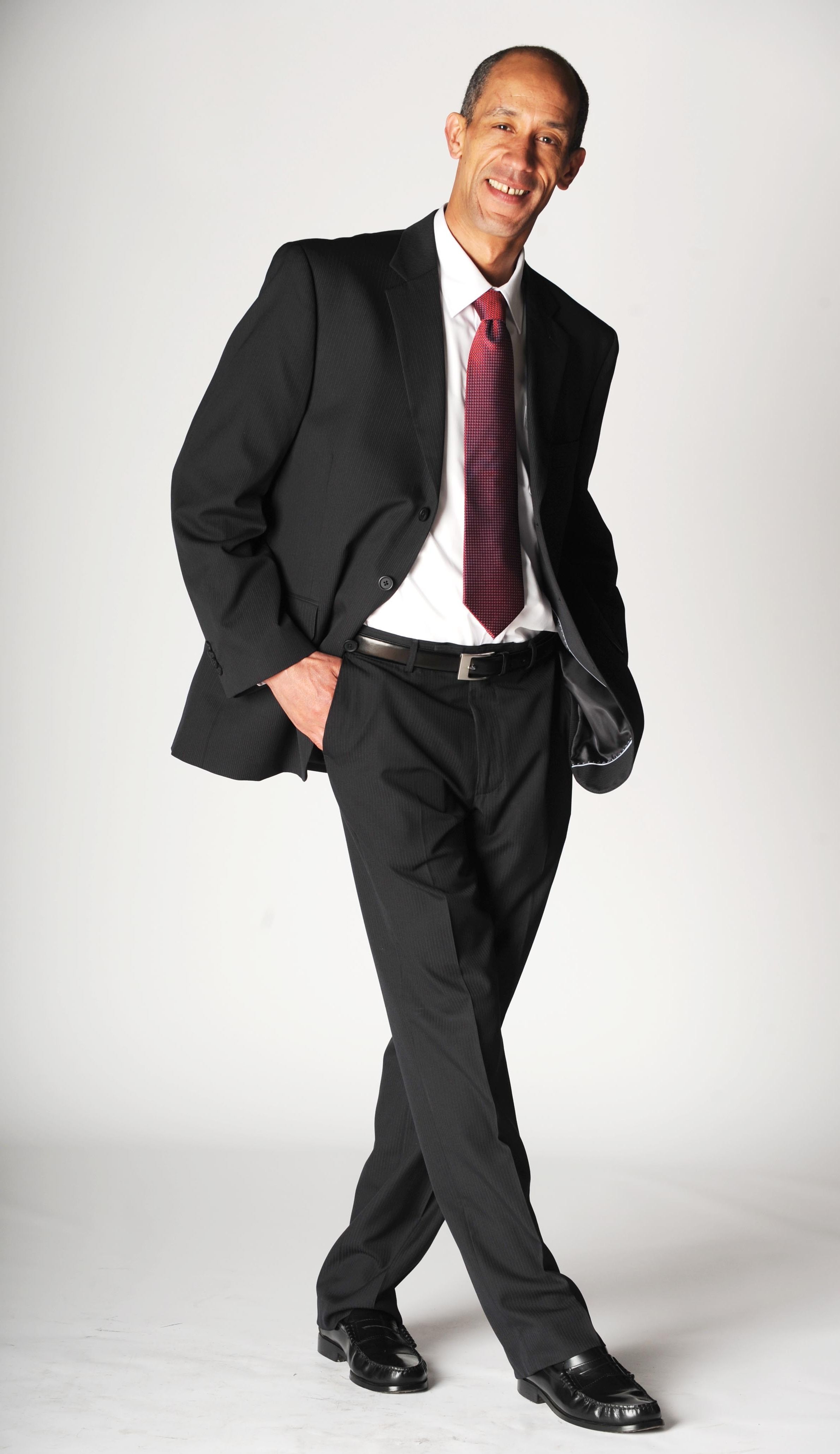 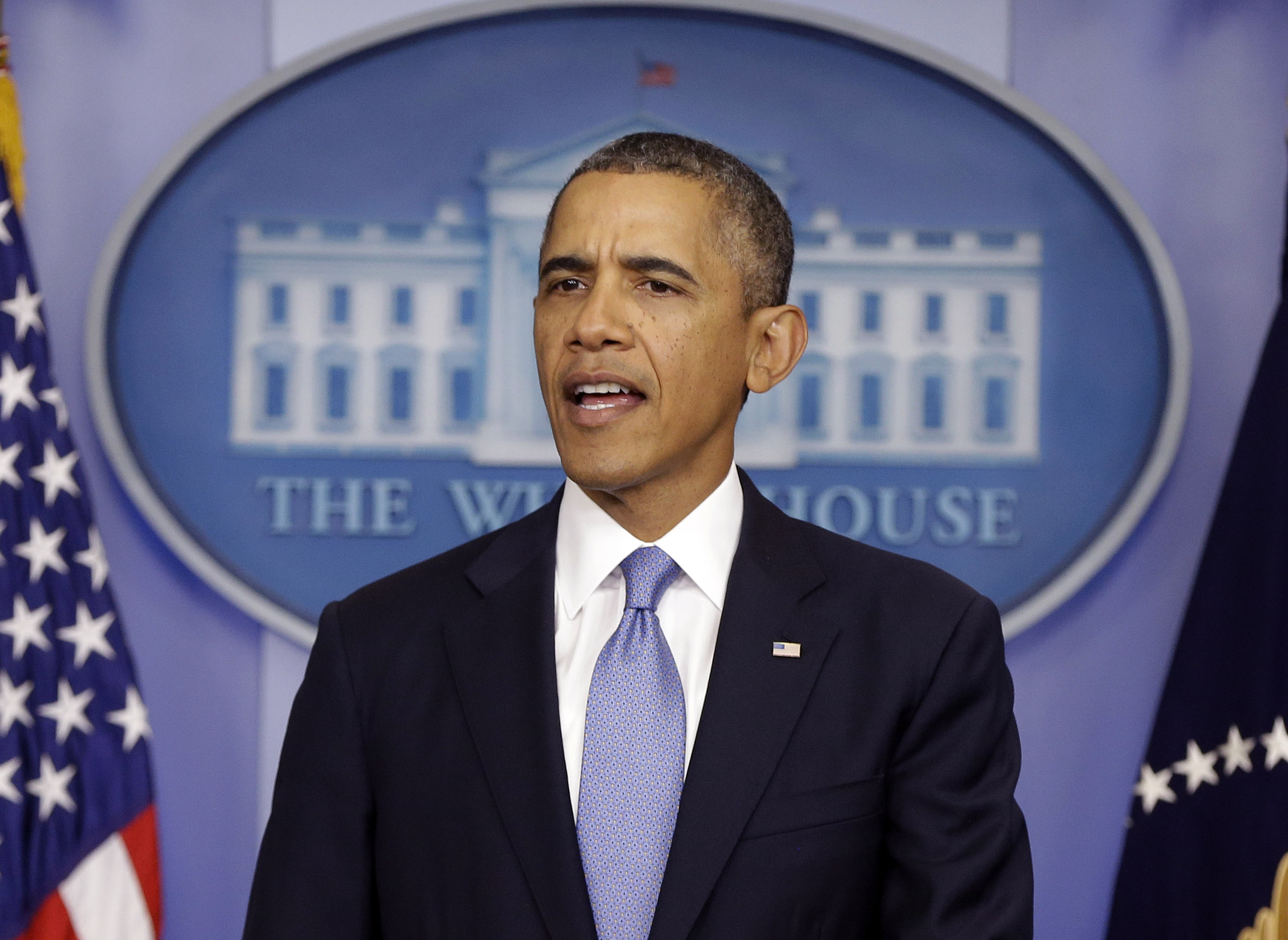 Roman Burtse, an IT worker from north-western Russia's Moscow Oblast region, shot to worldwide fame after the media picked up on his resemblance to the Hollywood superstar.

He was interviewed by newspapers and magazines, was invited to work as a model and started getting invitations to VIP Moscow parties.

Mr Burtsev claimed that he struggled to find girlfriends before his resemblance to the Revenant actor was noticed.

But all of that has changed and he has even been given his own reality TV show, Romance with DiCaprio.

In July it was reported that Roman had also landed a role to help sell Russian vodka.

He has been cashing in on his newfound fame ever since his resemblance to the 46-year-old Hollywood star was blasted over the internet. 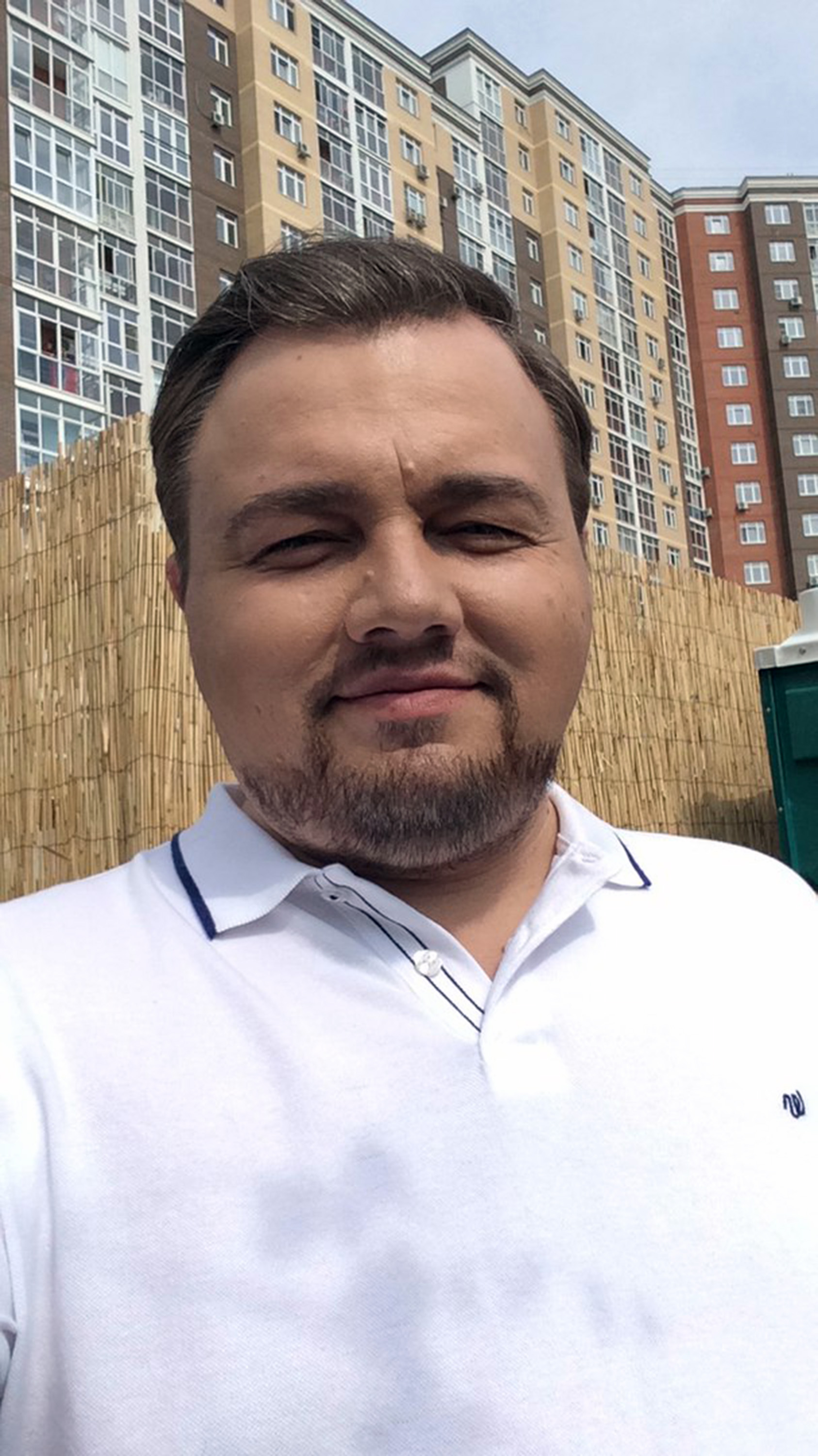 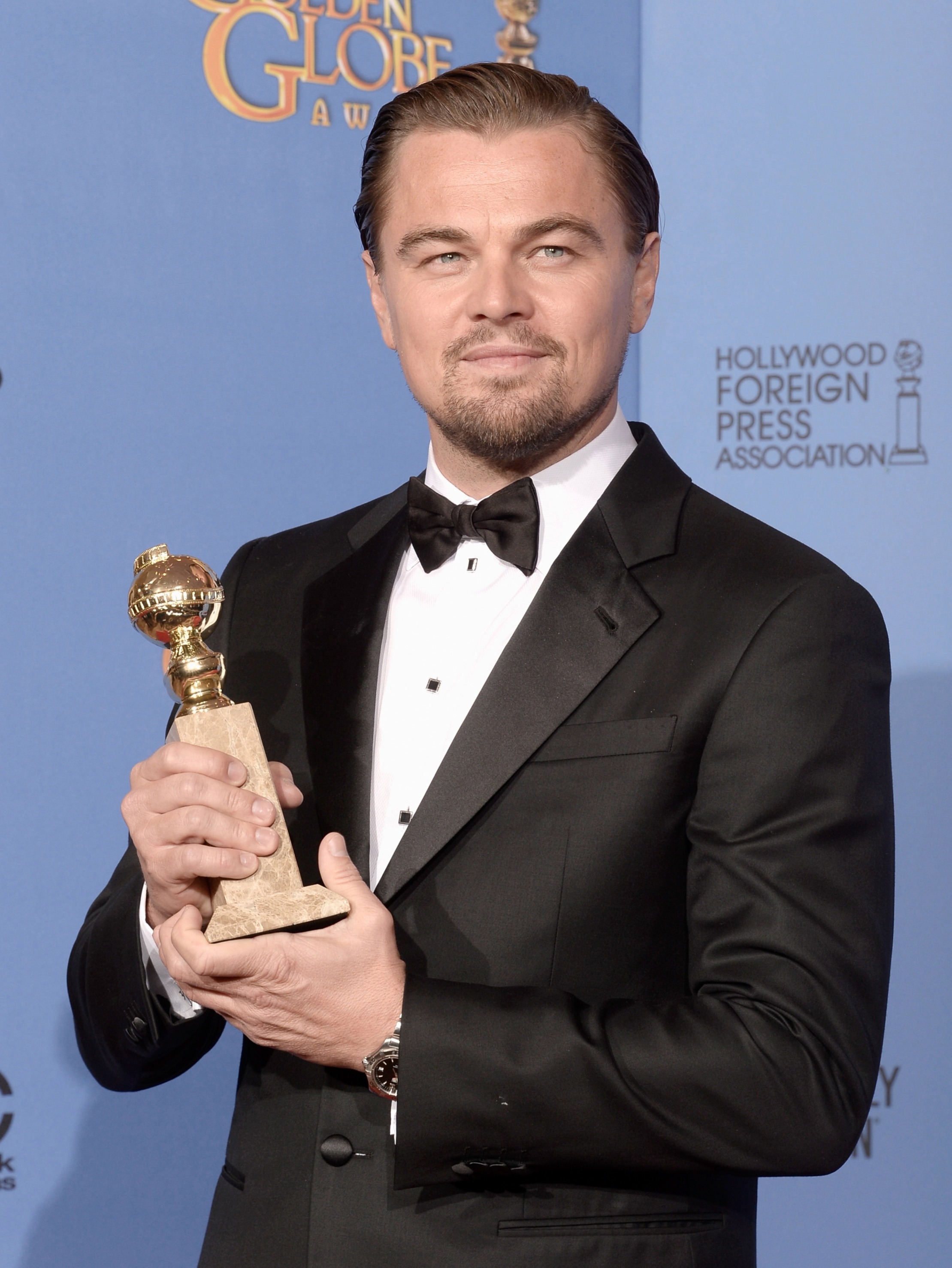 Man claims he was drugged by McDonald’s beverage