A PARTY of 'ambos' have been fined £14 thousand after getting caught on a late-night KFC run in Melbourne’s south.

The “selfish” revellers were nicked for breaching the new coronavirus lockdown after ordering 20 meals for a birthday party, which was swiftly raided by the cops. 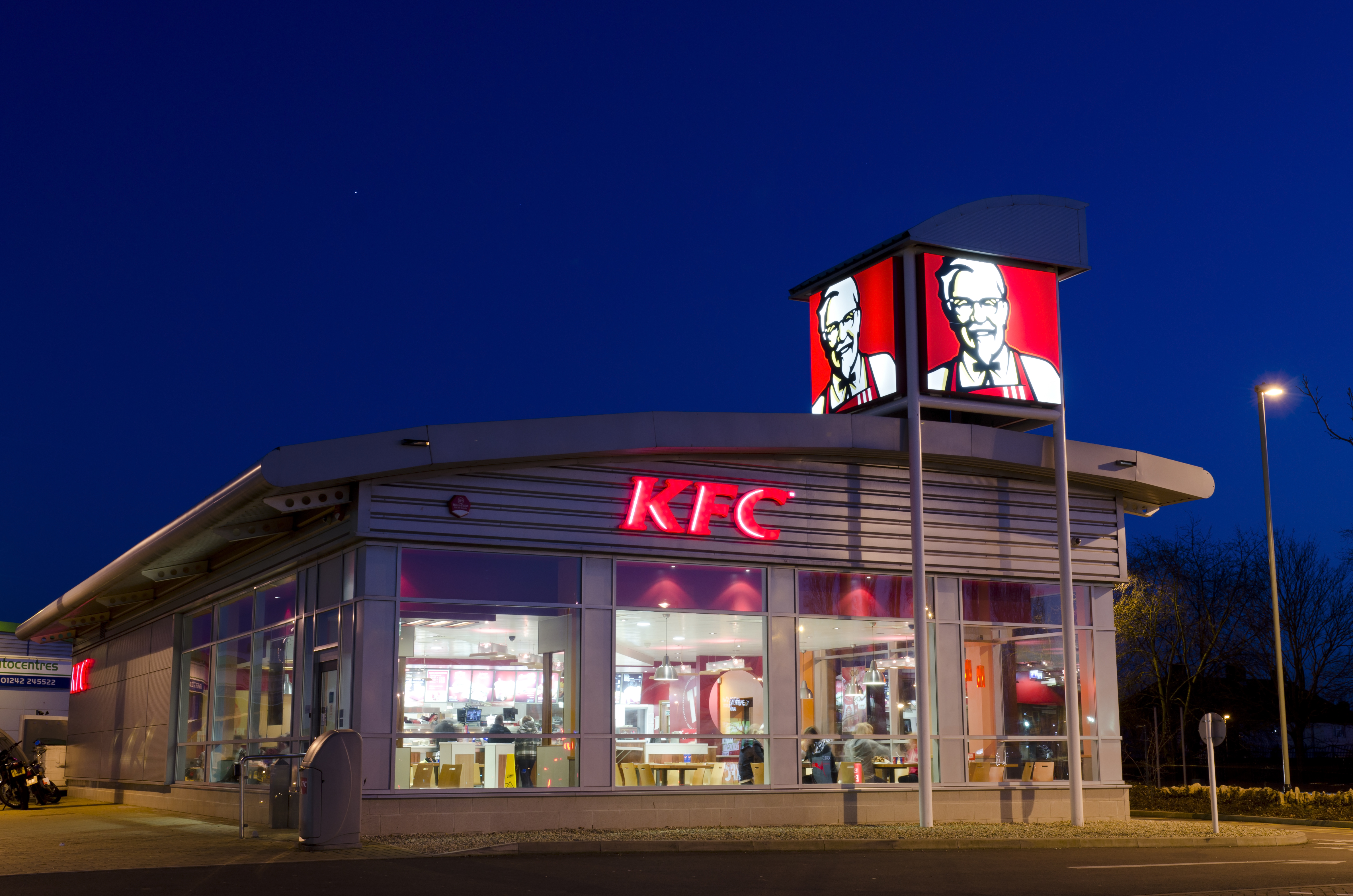 Authorities have been angered by a series of lockdown parties overnight following yesterday's announcement of new restrictions.

Notably frustrated, Victoria Police Commissioner Shane Patton told news.com.au: “We said we would be increasing our enforcement and we are, and there are a range of issues over the city last night where there were parties, people who were drunk and out and about.

“We had ambos who were at a KFC at Dandenong and while they were getting something to eat they saw two people in there and they were ordering 20 meals at 1.30 this morning.”

Police were called and given the registration of the car, which was traced and led officers to a nearby townhouse, he said.

Patton continued: “When we went in, there was two people asleep but there were 16 others hiding out the back and they (had) just got the KFC meals at a birthday (party).

“That is ridiculous, that type of behaviour. It is an expensive night when you think apart from the KFC, we have issued 16 infringements.

“At that amount, that is $26,000 that birthday party is costing them. That is a heck of a birthday party to recall. They will remember that one for a long time.”

Commissioner Patton also detailed another breach of restrictions by an illegal brothel in Glen Waverley, southeast of the Melbourne CBD.

A caller reported "a large amount of men" seen “going in and out” of an address.

Commissioner Patton said: “There were four sex workers in there.

“They were on a break when we attended. They have been issued infringements.”

The commissioner slammed a couple who were nabbed twice for trying to get to Phillip Island, about 75km southeast of Melbourne, at around 1.30am.

There were also "totally unacceptable" whale watching trips in Mornington Way that drew the commissioners eyre.

Commissioner Patton is now threatening to increase penalties for those found to be breaking lockdown.

He said: “This type of blatant obvious deliberate disregard for the Chief Health Officer’s guidelines won’t be permitted.

"If the public don’t comply, we will continue to ramp up our infringement issue. It’s as simple as that. The warning is, there are consequences.”

The entire Greater Melbourne region of almost five million people is in lockdown for the next six weeks after a serious resurgence of coronavirus infections.

Repeat offenders face jail if they are caught.

Much like the UK in April, residents are only allowed to leave their homes for medical care, groceries, providing care or going to work or study if it’s not possible at home. 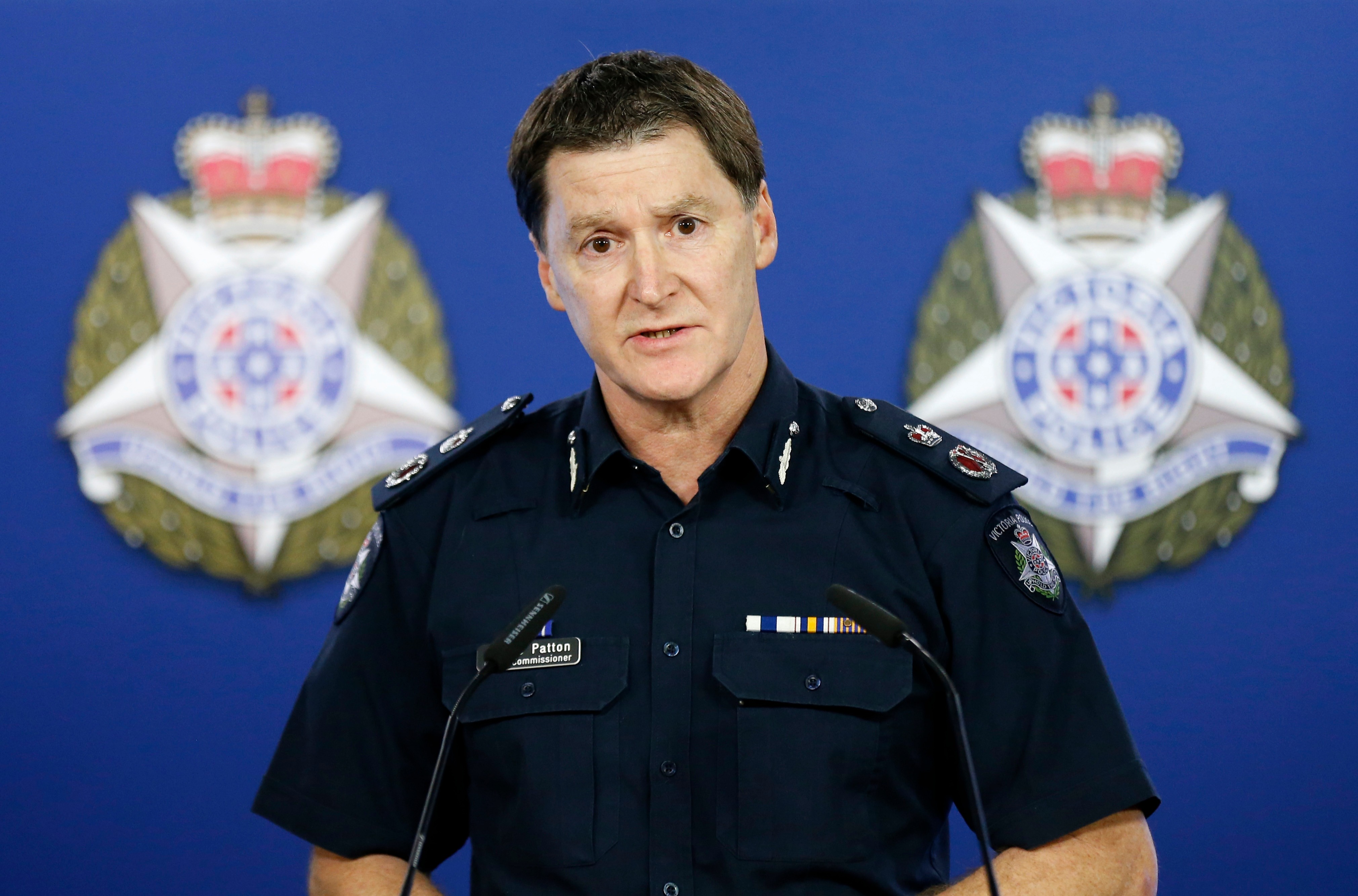