A NURSE who was told by her mum she is Freddie Starr's love child wants his relatives to take a DNA test to prove it.

Jo Billam, 44, from Bournemouth, said her mum told her she was the result of a brief fling she had with the comedian while he was performing in the seaside town in the 1970s. 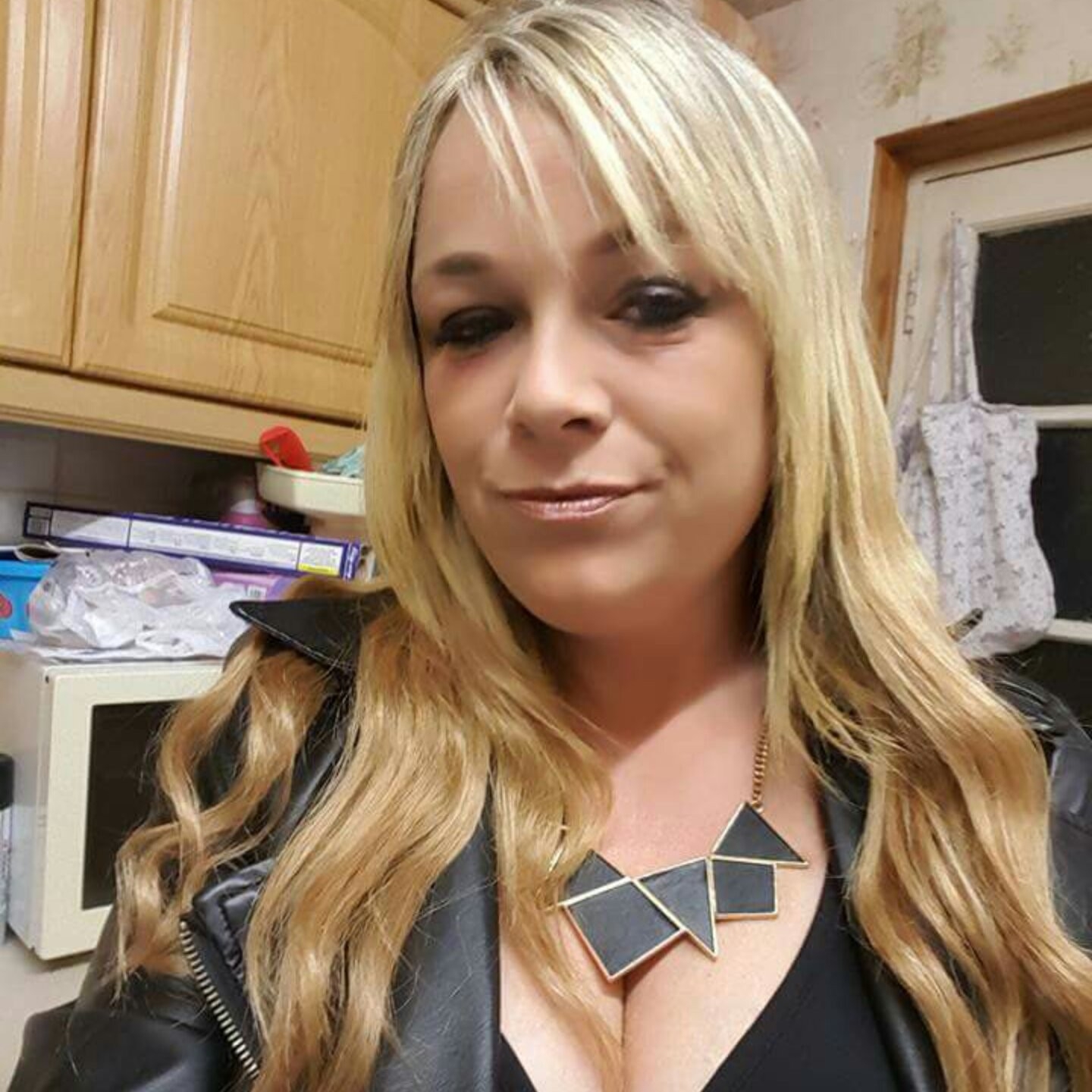 The stand-up performer was found inside his flat in the resort of Mijas on the Costa del Sol last week.

Ms Billam, a dementia care nurse, said: "I know how this will look – people will think I am after Freddie’s money. I could not care less about that. All I want is to end the agony of not knowing who my real dad is."

She said her mum, who died aged 70 in 2017, first told her about her fling with Starr on her 16th birthday.

She told the Daily Mirror: "I could not believe what I was hearing. She told me she was working as a ­waitress at a hotel in Bournemouth when one night Freddie Starr stepped in to save her from two punters who were harassing her. They hit it off and a ­relationship formed from there.

"They would see each other at his place in Westbourne whenever he played in Bournemouth and I was the result."

The mum-of-two added: "If just one relative would please agree to do a DNA test, that would mean the world to me. All I am asking for is closure."

She tried to contact the comic, his management and other members of his family – but has had no joy.

The Liverpudlian comic was found dead by a carer in his Spanish flat at the age of 76 last week.

Starr was the lead singer of the Merseybeat group The Midnighters during the 1960s, and became a household name in the early 1970s after appearing on the talent show Opportunity Knocks.

He was arrested four times between 2012 and 2014 under Operation Yewtree — the investigation into allegations of historic sex abuse by celebrities including Jimmy Savile.

He was eventually released without charge and later sued a woman who claimed he had groped her in Savile's dressing room when she was 15 in 1974.

But he lost the libel case and was left facing legal bills of almost £1million. He was forced to sell his £700,000 UK home and moved to Spain in 2015, where he became a recluse.

Starr married his first wife Betty in 1960 when he was 17. They had a son and divorced after 12 years.

He went on to have three more children with his second wife, Sandy, a chorus line girl. Starr had another daughter from a relationship with ex-manager Trudy Coleman.

His third wife, Donna, was 27 years younger than him. They had a daughter called Ebony, and were married twice and divorced twice.

He got married in 2013, for the fifth time, to his fourth wife Sophie despite their 39-year age gap.

However they split three years later.

Starr's family plan to bury him in Britain – after fears he could end up in a pauper's grave in Spain. 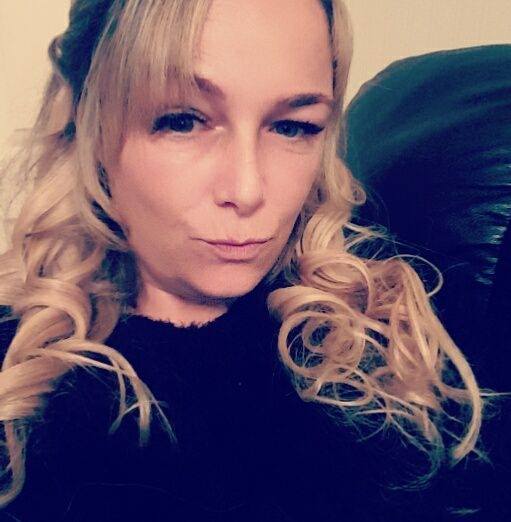 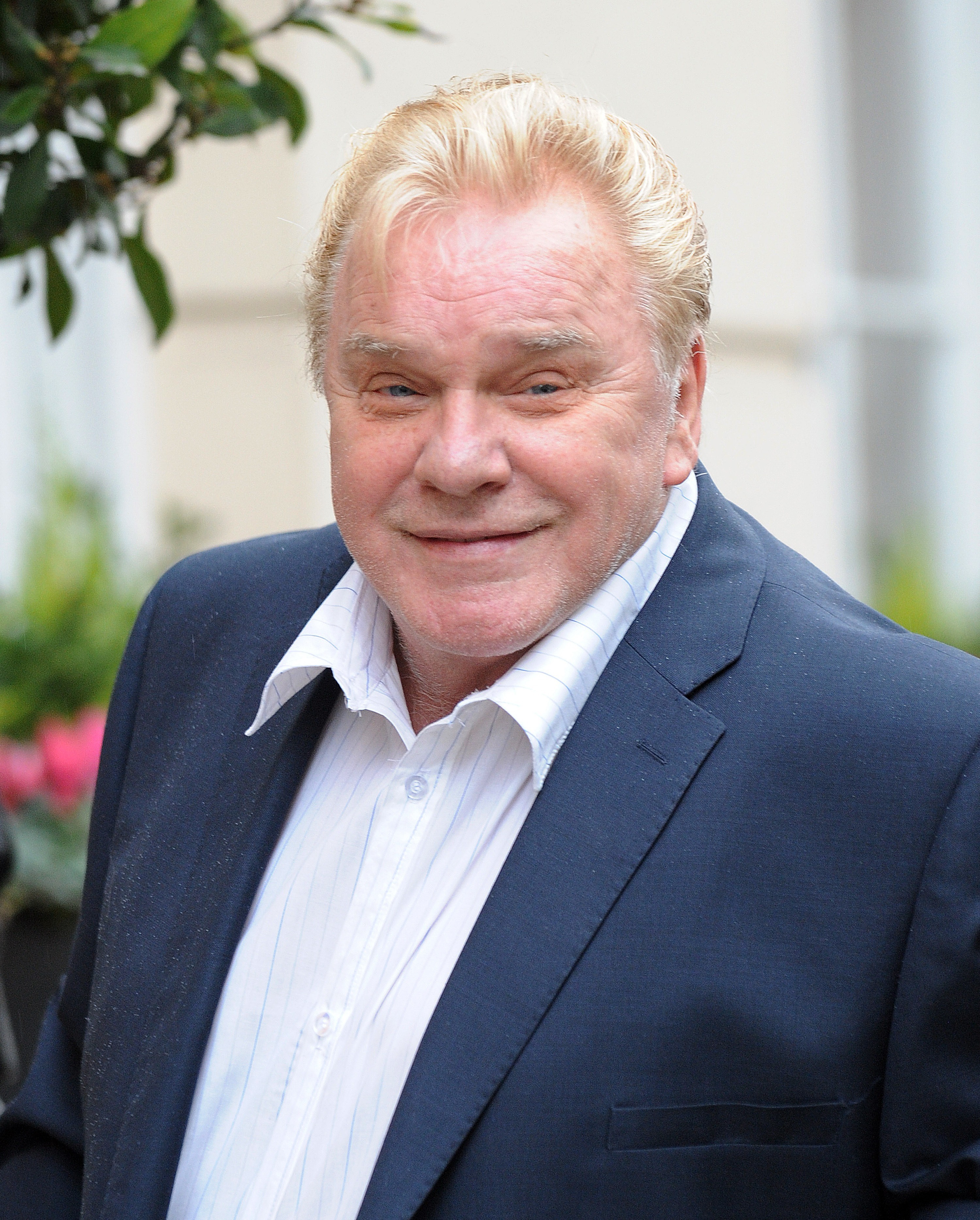 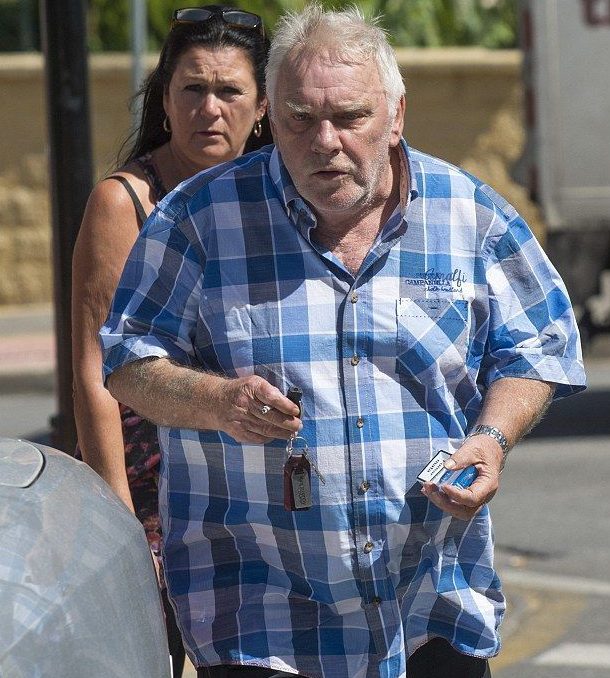 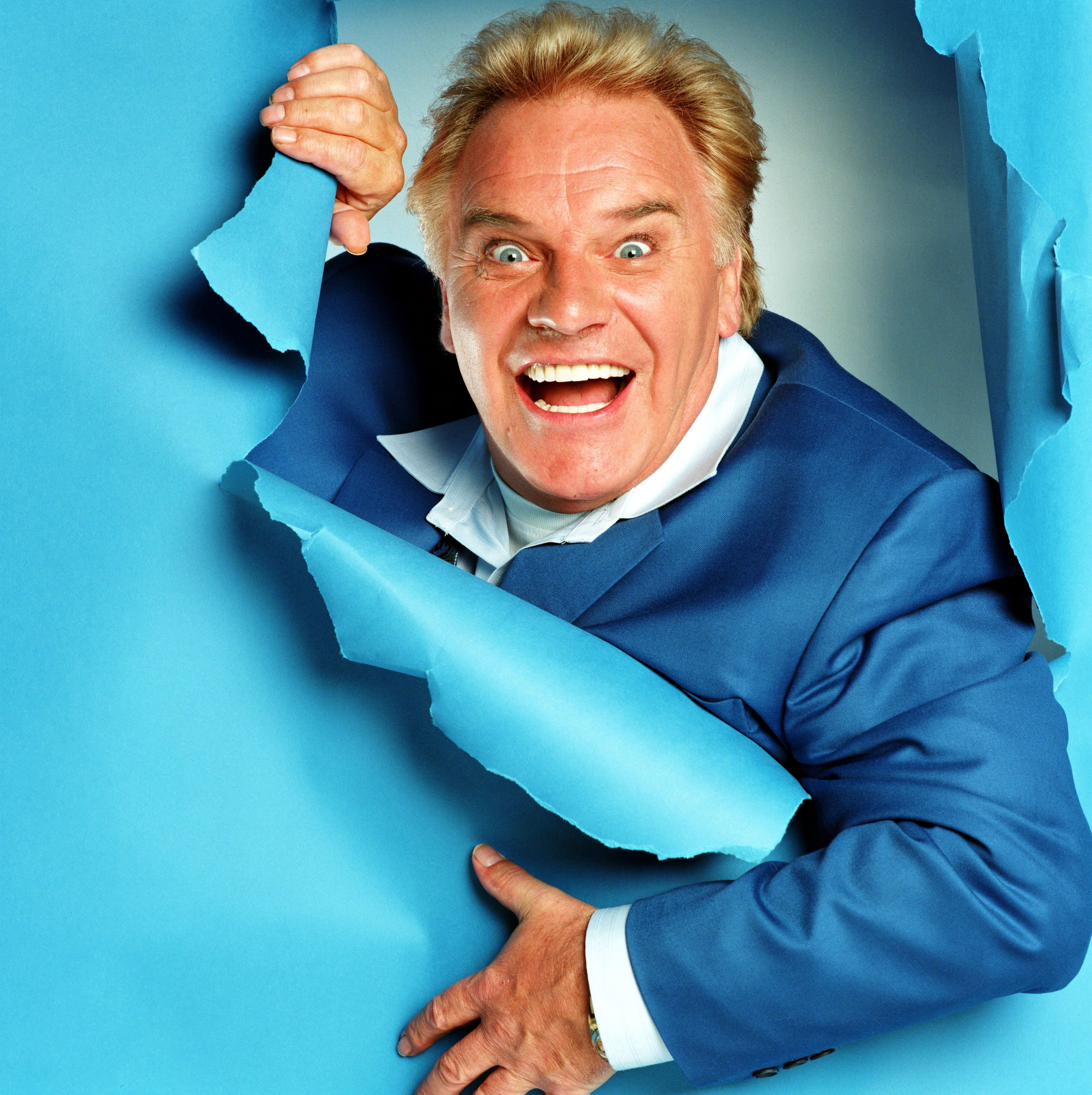 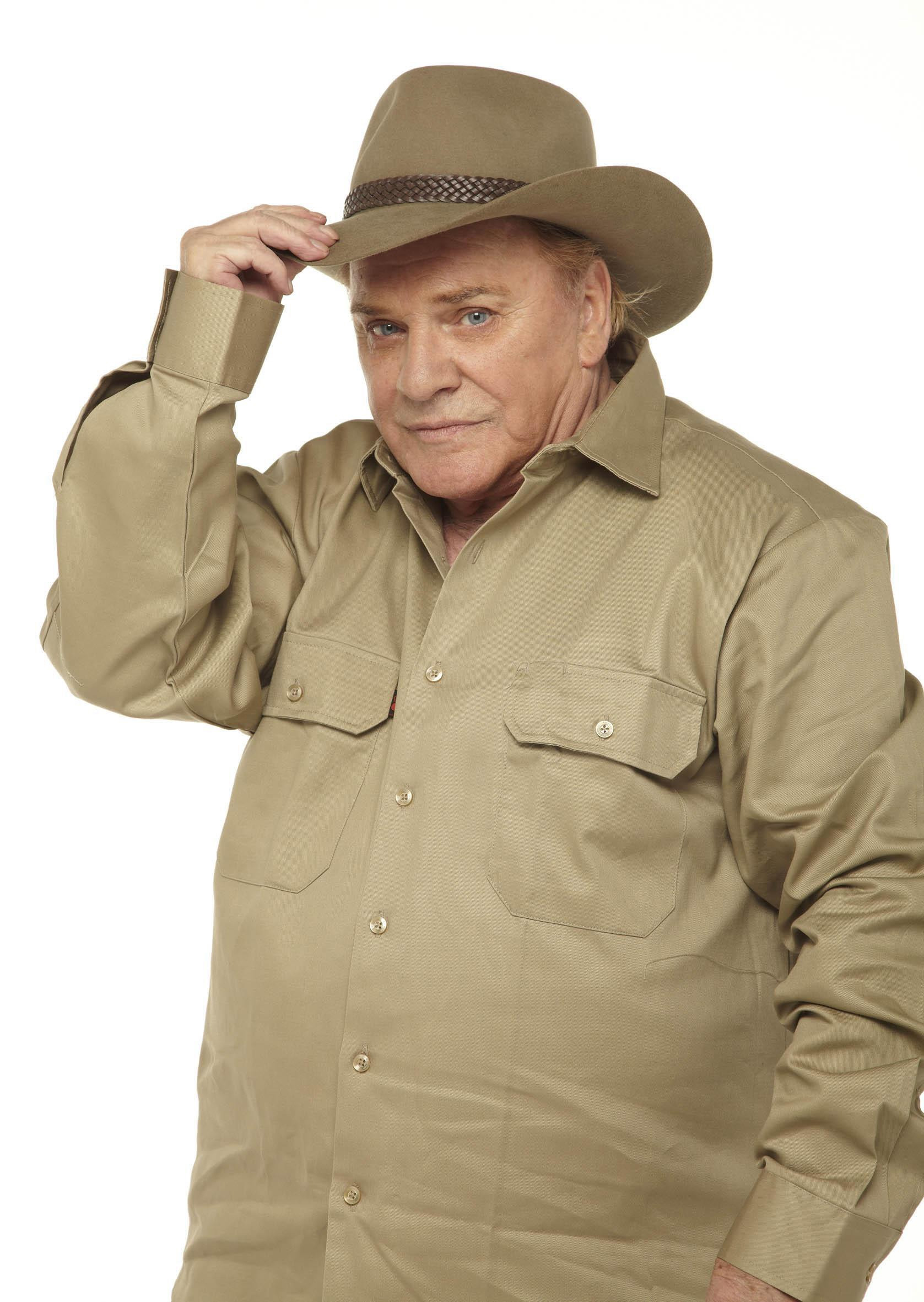 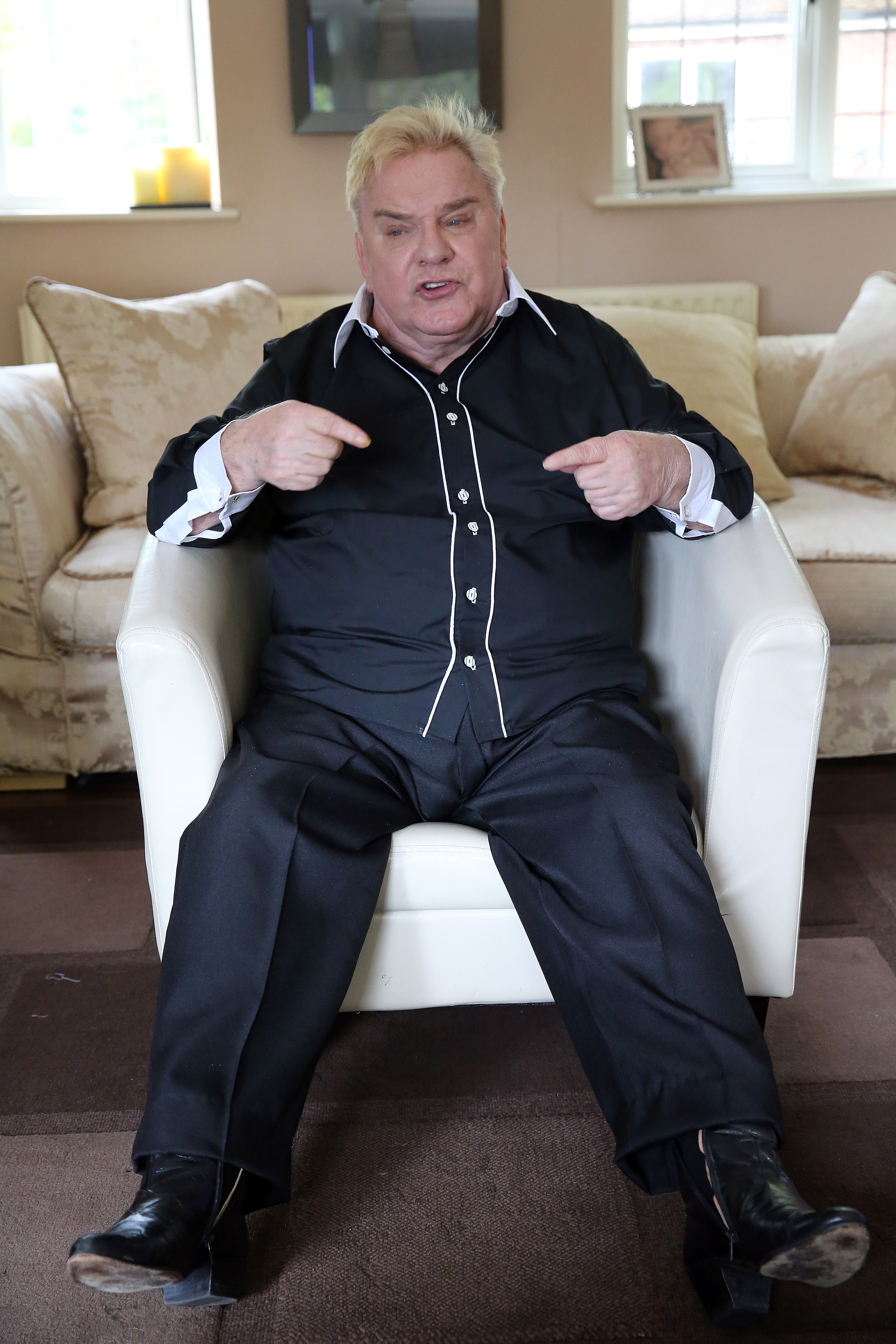 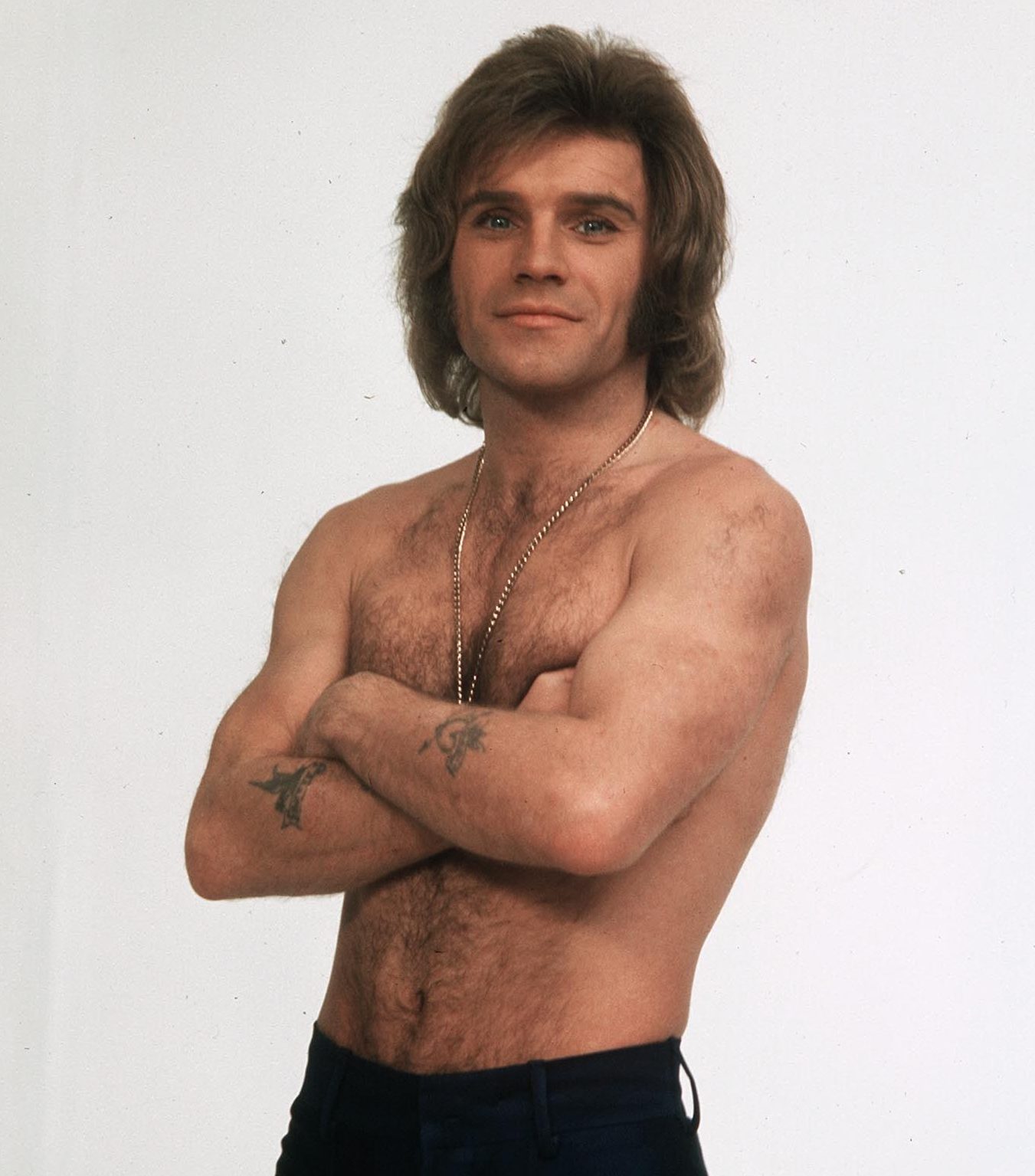