A WOMAN was left furious after a couple sat down to eat a picnic in her garden – and refused to leave.

The stunned homeowner told of her anger after the strangers plonked themselves down to eat their dinner outside her kitchen window. 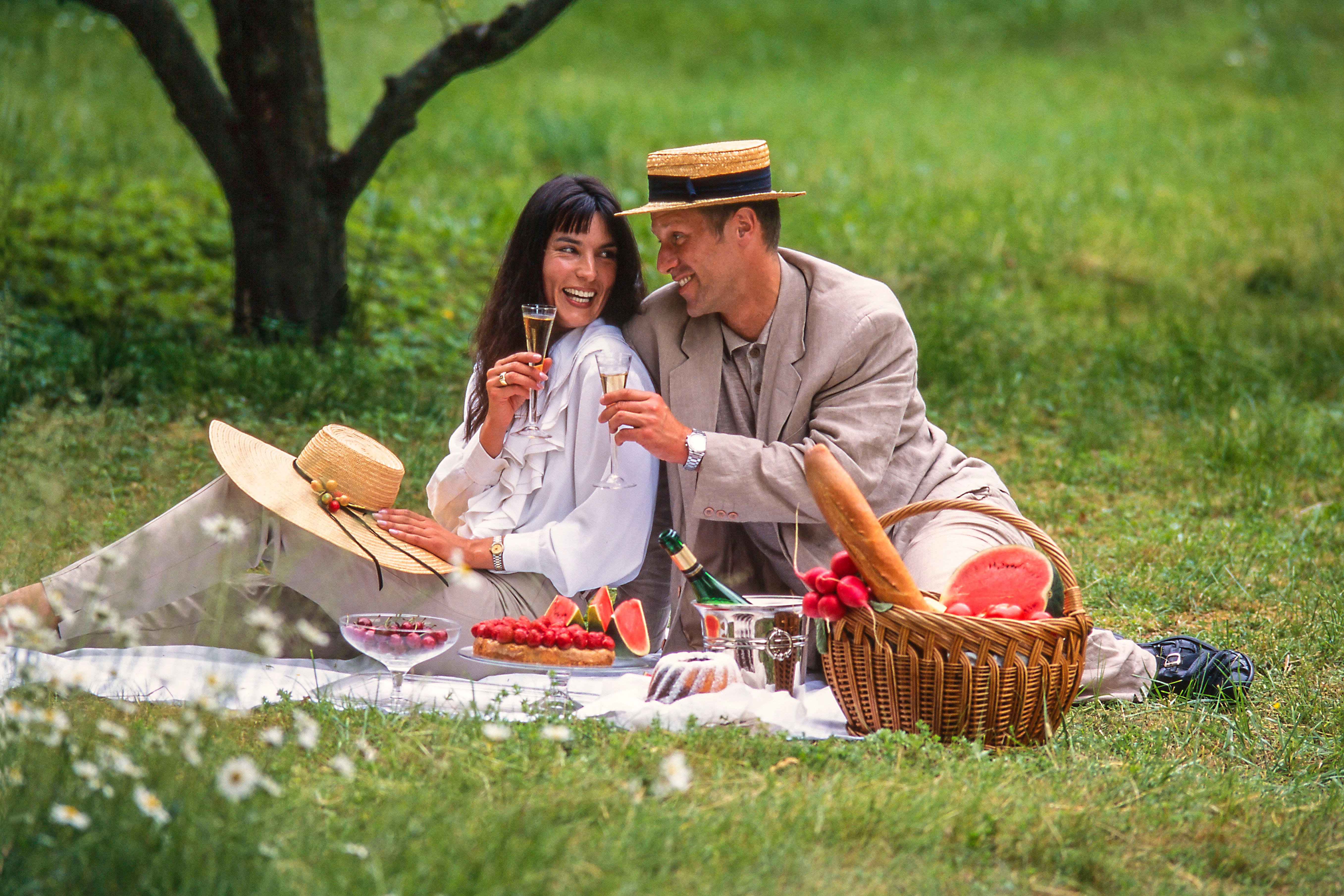 Writing on parenting forum Mumsnet, the woman said it wasn't the first time the bizarre incident had happened.

She explained how a "popular footpath" passes through her property and people often believe her garden is fair game for a picnic – despite the land around the footpath being privately owned by her family.

In a post, she said: "I've told them it's private property and not part of the footpath that passes next to it. Apparently they will be on their way soon.

"I've now chickened out of saying anything else but I'm passive aggressively watering the hanging baskets about 5m away from them and they are very deliberately not making eye contact with me.

"We have a popular footpath pass right next to the house and I think people assume our garden is some kind of public park due to the footpath.

"It's weird, whenever people do it they always sit in virtually the exact same spot, in direct line of sight of the kitchen window."

She added: "My theory is that it's the first bit of proper shade on the footpath for a few miles. But it's not even that sunny today.

“Or perhaps people just think because it's a farm they can sit where they like even if it is in front of my gooseberry patch."

'GET YOUR HOSE OUT'

The forum post has attracted hundreds of replies, with people offering helpful tips to keep trespassers out of the garden in the future.

"I think a private property sign on the footpath side of the cattle grid would help if not one there already," one said.

Another shared her frustration, writing: "We used to get this frequently when I was growing up as lived on a very popular walking route.

"My brother and I started serving cream teas so if they wanted to sit down it cost them!"

A third said: "Say you’re going to call the police if they don’t move on. Take a pic or video of them. Go inside and lock the door and call the police."

Another user joked: "Get your hose out and start watering them."

Once the couple finished their picnic, they got up and carried on with their walk, the furious woman said.

The woman told the forum: "They have gone now. Just got up and carried on with their walk. I don't know, I think it's obvious it's private property… unless you believe that all grass adjacent to a footpath is fair game?

"To get here they must have walked across at least a couple of miles of open fell. They have then come off the main walking route, through the farm gate and cattle grid with a 'private, no vehicle access' sign on it (but also a public footpath arrow pointing past the house).

"Right outside the house at the front, there is steep grassy banking with a low wall at the bottom of it with some flowers growing in it, and a veg patch and gates into fields at the top where it flattens out. They were sat on the steep bank bit."

The Making of David Hockney