IT WAS hard cheese for a hungry diner whose Japanese meal turned into a chicken teri-yucky – after she discovered a dead RAT among the egg noodles.

As a result of her complaint, health officials have closed the restaurant in Columbus, Ohio, as inspectors discovered flies, cockroaches and sewage backing up through floor drains. 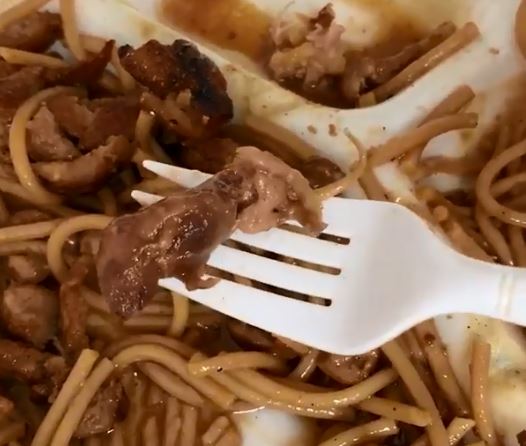 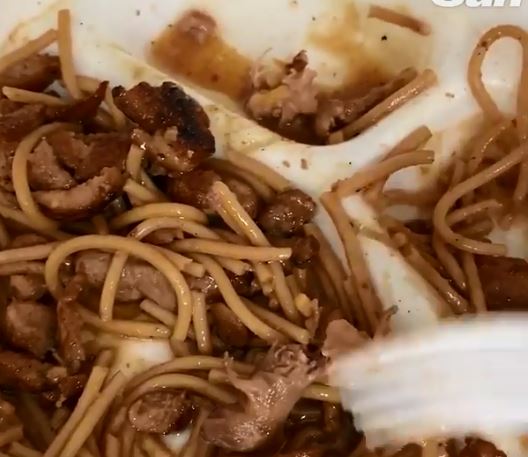 However, no rodent activity was found on the premises of Yihi Japan, reports Fox 28.

Deyanira Cortes posted video footage of her revolting meal, showing the rat's "little hand and face, and warned: “Please do not buy food in Yihi Japan that is inside Polaris mall.

"I bought a Teriyaki Chicken and I got a baby rat cooked with the food.

"It’s disgusting. Please share so that no one buys food there, and prevent someone from getting sick.”

Some people tried to make light of the nauseating situation, with one man joking on the restaurant’s Facebook page: “I wonder what the nutritional value is?”

Another pondered: “Is there carbs or gluten in those rats?”

One posted: “I don’t understand. Was it not cooked? Did they charge extra for it?”

Legal action was the only way forward according to a person who recommended: “Bro get a lawsuit omg.”

But Shannon Foster posted: “I’m about to hurl!!! How are they still open?”

WBNS said that Columbus Public Health has closed down the restaurant at the Polaris food court after finding several violations.

An official said Yihi Japan was issued with a “red sign and closed”.

The health department added that its “cockroach infestation was significant enough to warrant closure.”

Washington Prime Group, which owns Polaris, said in a statement: “We are working closely with the Columbus Public Health Department as they investigate this incident.

“[The group] is currently evaluating the option of not renewing a lease with this tenant.” 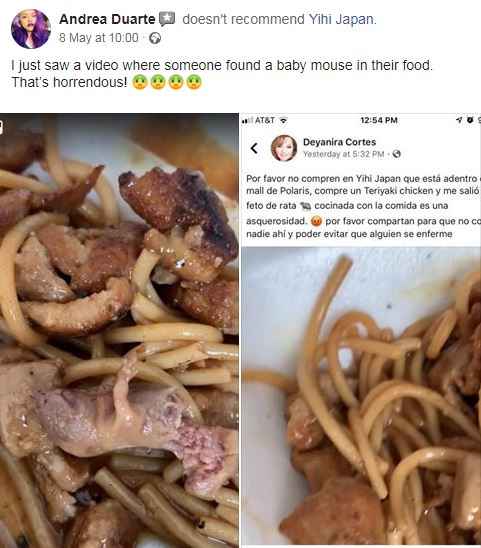 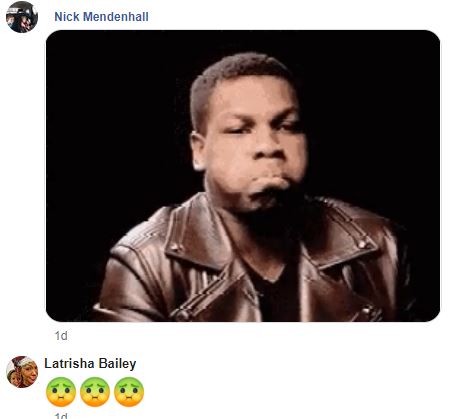