A MOM claimed her dead dad sent her a sign to leave the highway before she was supposed to and this meant that she would narrowly avoid a pile-up.

The TikTok user was 36 weeks pregnant at the time and it could have been fatal. 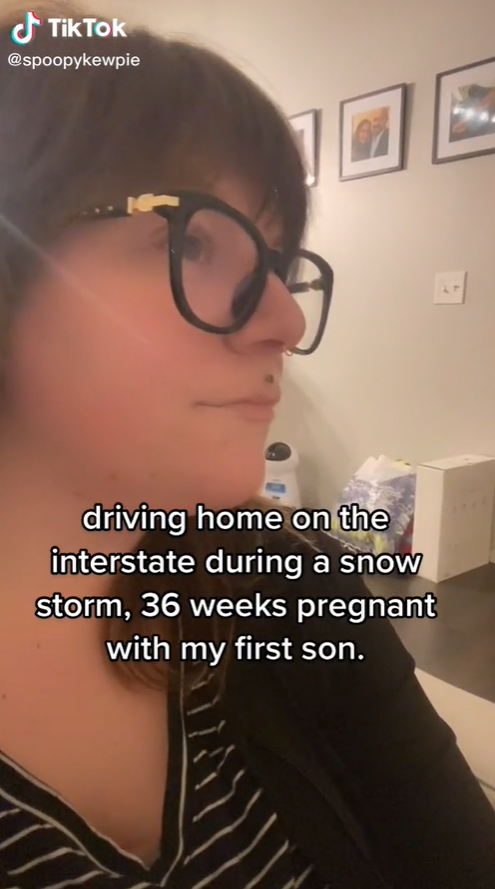 In a video, Kim shared the surprising story that saved her life as she first reenacted herself driving down the highway.

She wrote: "Driving home on the interstate during a snow storm, 36 weeks pregnant with my first son.

"My car being absolutely filled with the overwhelming scent of my dad's cologne, even though he passed away 10 years earlier.

"My gut telling me to pull off two exits earlier than I should to get home.

"Getting home safe and seeing later there was a 15 and more car pileup right before my normal exit." 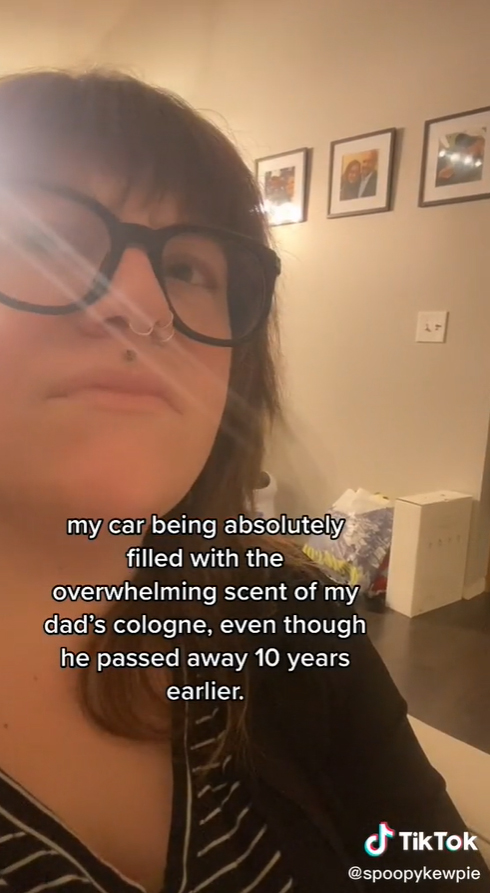 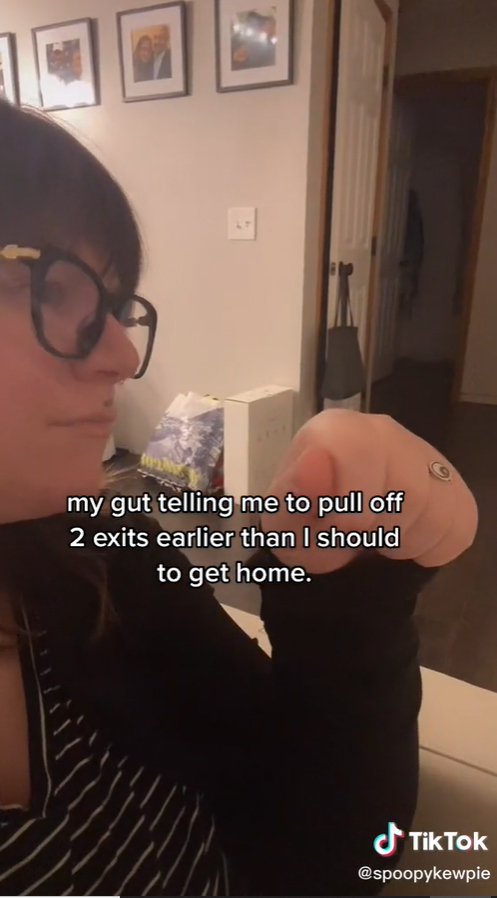 In a second video, the TikToker explained how, when he was alive, her father always did his best to take care of her, which would make sure considering her eerie message from the other side.

She said in a heartbreaking video: "I was 17 when I realized my dad would use all of the money he had to feed my brother and I when we were at his house every other weekend (divorced parents).

"He'd survive off a jar of peanut butter and two loaves of bread when we weren't there.

"I always wondered why he never had food in his house when we weren't there and he'd always play it off. He did this for 11 years before he passed away.

"As a mother now, I would absolutely do the same in a heartbeat.

"But I never got the chance to thank him for sheltering me from how horrible our situation was."

She further added that because of their dad, she and her brother never had to go hungry.

"I wish I could show himI'm okay now. My kids will never know the struggle," she concluded. 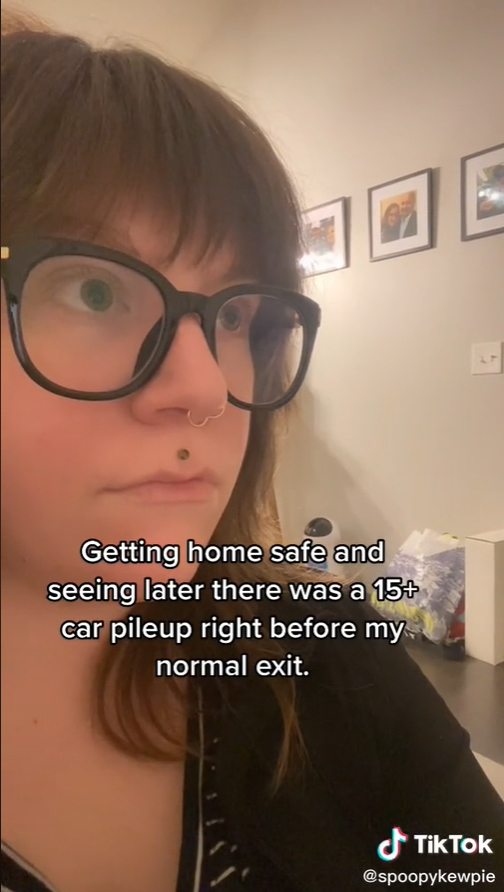 UNC backs down on tenured professorship for 1619 Project author