Home » Woman, 89, taken to wrong house and tucked up in stranger's bed in ambulance blunder

AN 89-year-old woman was taken to the wrong house and tucked up in a complete stranger’s bed in an ambulance blunder.

Elizabeth Mahoney had been battling Covid-19 at Pontypool’s County Hospital, in Wales, for 10 weeks before she was discharged on Friday, March 12. 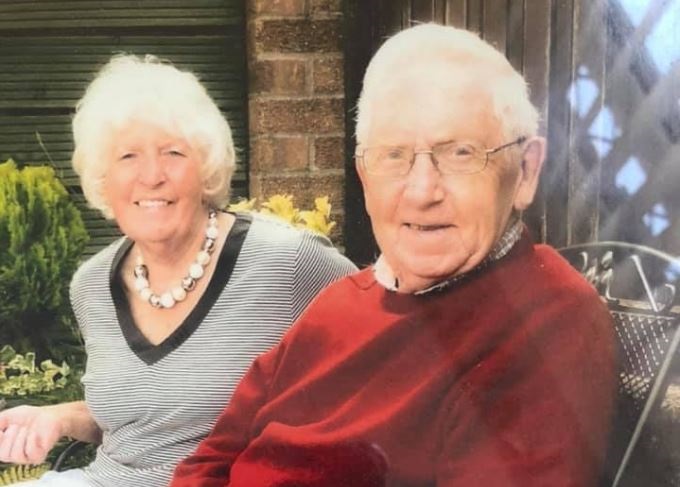 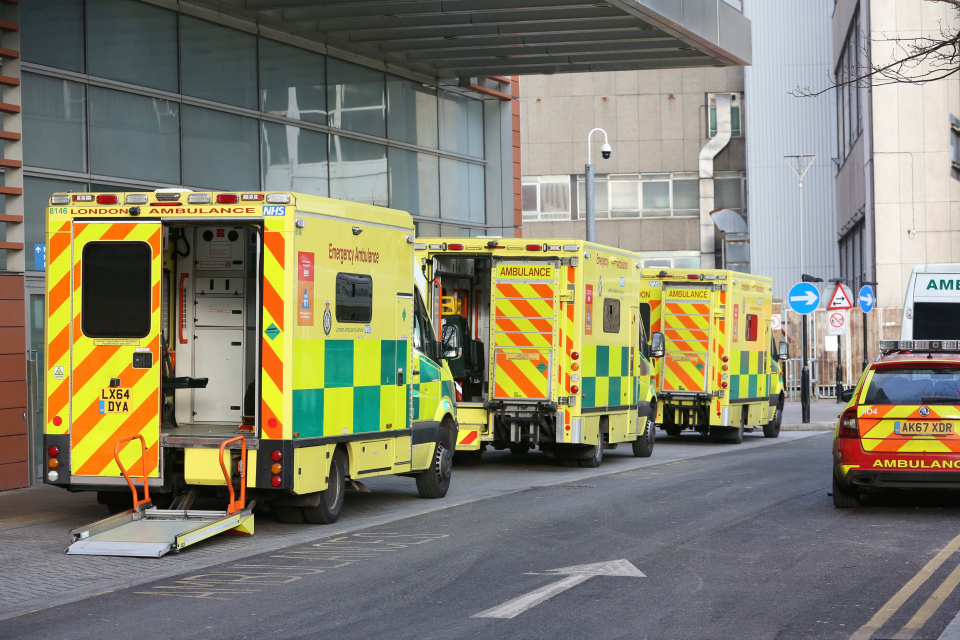 Her family was relieved to hear she was on the way home, but began to get concerned when she failed to show up at her home in nearby New Inn, at the scheduled time.

After a frantic few hours it transpired she'd instead been taken by ambulance to an address in Newport – more than eight miles away from where she lived – and left in the bed of a total stranger.

Her son, Brian Mahoney, told Wales Online the whole thing was a “catalogue of errors” from start to finish.

"We'd originally been called at about 1pm on that day and told mum was on her way home, so my wife went over there to greet her.

“About an hour later I rang to see what was happening and was told she still hadn't turned up."

Brian then phoned the hospital, only to be informed there'd been “a bit of a problem'.

"Mum had suffered a stroke not so long back, so naturally we were concerned something bad had happened to her,” he said.

“At about 3.40pm I eventually got a call saying she'd been taken to a house in Newport, but that the details weren't really clear."

The 65-year-old warehouse manager said a subsequent conversation with someone from the ambulance service revealed that Elizabeth had been put to bed at the property.

"They apologised and told me they were on their way to pick her back up. I just went, 'What do you mean?

“Please don't tell me you've left her there'.”

At this point, Brian said his sister burst into tears. They were all worried sick, he said.

While he was still awaiting an official explanation, Brian believed his mother’s details had been confused with those of a female patient with dementia, who was also due to go home from hospital on the same day.

"As far as I can tell, mum was taken to this other lady's house by mistake and, somehow, whoever answered the door told the ambulance staff to take her into the bedroom and make her comfortable,” he said.

How they failed to notice it wasn't their relative, I can't say. But apparently they went to check on her a little while later and that's when the penny finally dropped and the alarm was raised."

Elizabeth was then readmitted to hospital.

"Mum initially wanted to come straight home but we insisted she go back in to get checked out, especially after having just had coronavirus – God knows what the house she was taken to was like."

Brian blamed his mother's 'frightened and confused' state for her failure to point out the mix-up as it was happening.

"Mum's a very quiet woman anyway and has been on her own since Dad died in 2019," he said.

"However, she did later tell us that she couldn't work out why she was being called by a different name.

"Also, given the woman she'd been mistaken for has dementia, my guess is any attempt to point out it wasn't her house was possibly put down to her being a bit muddled. Who knows, she may have even looked at the unfamiliar surroundings and thought we'd decided to put her in a care home. It's heartbreaking.

"All we want is to find out how this occurred and ensure no one else ever has to go through a similar experience."

An investigation has since been launched into the incident and Brian added that he and the family had taken part in a meeting with representatives from County Hospital, Aneurin Bevan University Health Board, and the Welsh Ambulance Service NHS Trust.

The latter's assistant director of operations, Mark Harris, is reported by the South Wales Argus as saying: "On March 12, our non-emergency patient transport service undertook a routine home transfer from County Hospital, Pontypool, which regrettably saw a patient discharged to the wrong address for a short period of time.

"We are working closely with colleagues at Aneurin Bevan University Health Board to fully understand the chain of events and establish exactly what happened,” he said.

"We have extended a sincere apology to both families concerned for the distress caused, and will continue to liaise directly with those families as the investigation progresses."