POLICE have discovered the gruesome remains of a 22-year-old woman who was raped, beaten, strangled and set ablaze after she disappeared from a forest preserve.

Vanessa Ceja-Ramirez’s body was found on Wednesday after she was reported missing on Monday, following a jog with her mother and a friend in the Midlothian Meadows Forest Preserve in Illinois. 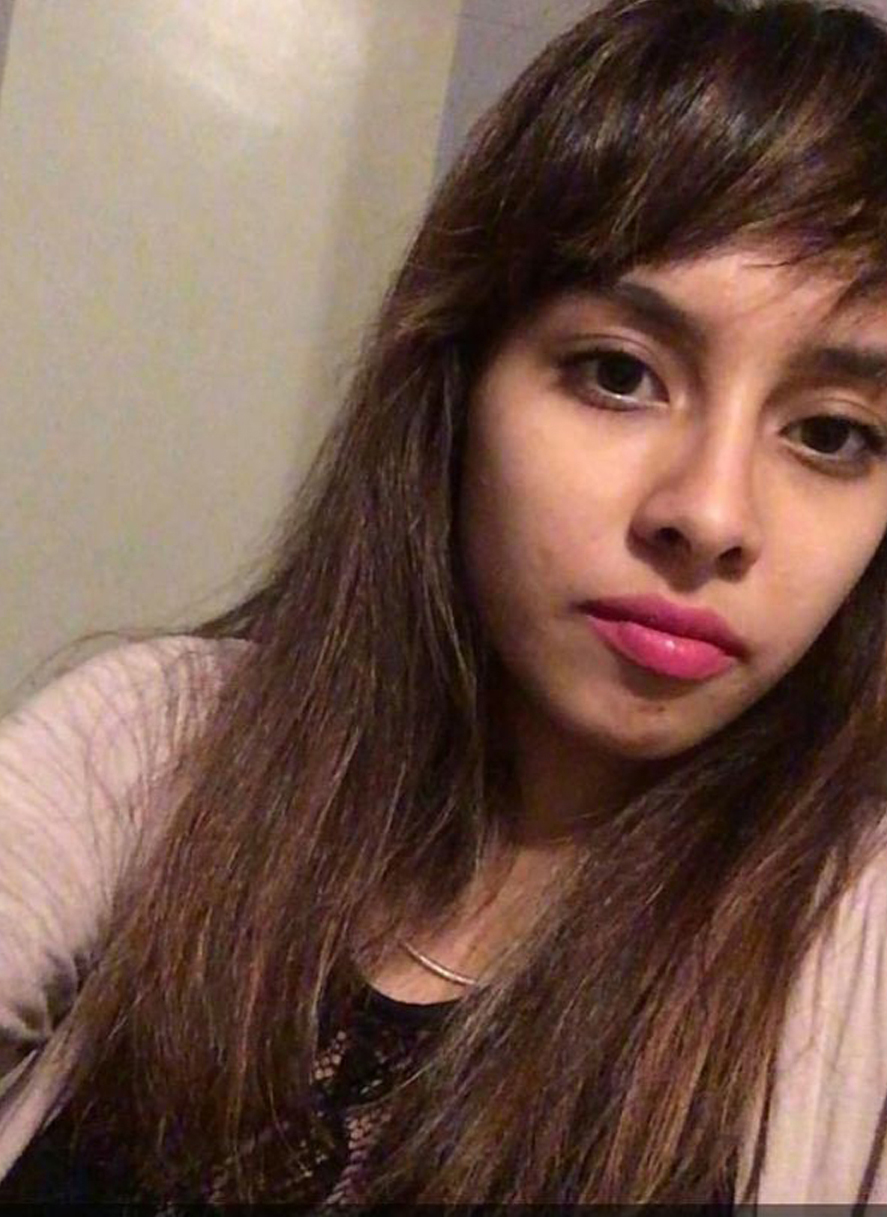 The Cook County coroner described the 22-year-olds remains as “beyond gruesome.”

According to community activist, Andrew Holmes, Ceja-Ramirez was “beaten, partially burned and someone intercepted her, and possibly pulled her into a wooden area and basically tortured her,” he told Fox 32 Chicago.

According to authorities, Ceja-Ramirez was separated from her mother and the friend after she told them she was “tired and would meet them back at the car.”

When the mother finished jogging, Ceja-Ramirez was nowhere to be found. 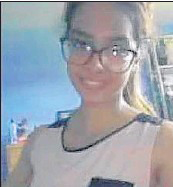 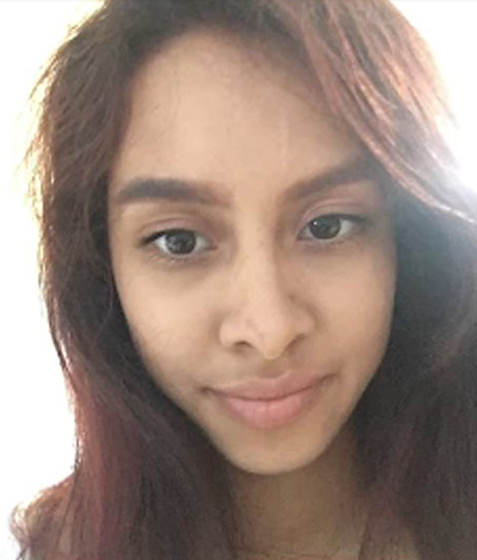 The worried mother called police after finding some of her daughters clothing on the ground but not her.

Authorities said they searched the forest preserve by air and using trained dogs on Monday, but the 22-year-old was not located.

After her disappearance, Ceja-Ramirez’s phone pinged off at an apartment complex in Oak Forest three miles from where she was last seen – although police could not determine if the victim was ever at the complex.

Flyers were distributed with a $2,000 reward for tips leading to an arrest.

On Thursday, an autopsy report revealed Ceja-Ramirez died of asphyxiation due to ligature strangulation, according to the Cook County medical examiner’s office.

No arrests or suspected have been named.

Police are asking if anyone with information to call Cook County sheriff’s police at 708-865-4896.