A WOMAN in Michigan was declared dead on Sunday, but was found alive and breathing at a funeral home. 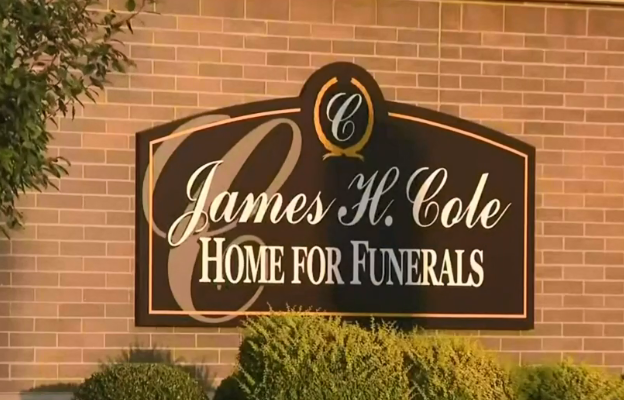 They found she wasn't breathing and performed CPR and "other life reviving methods for 30 minutes," the Fire Department said in a statement.

Paramedics determined she did not have any signs of life at the time.

After being transferred to James H. Cole Home for Funerals, the staff found that the woman was breathing.

"Because there was no indication of foul play, as per standard operating procedure, the Oakland County Medical Examiner's Office was contacted and given the medical data," the Fire Department said in the statement. "The patient was again determined to have expired and the body was released directly to the family to make arrangements with a funeral home of their choosing."

It is unclear what happened leading up to the original call, but sources told Local 4 that the woman was found in cardiac arrest.

The Fire Department is reportedly not releasing any personal information on the woman to respect the privacy of her family.

Ghislaine Maxwell's ‘VIP jail treatment’ will make her a target after inmates ‘had to polish floors for her', lag claims

Gov. Cuomo says ‘it’s not our job’ to provide PPE to nursing homes