STUDENTS have been told that their GCSE results will be out on time on Thursday, August 20, despite fears they could be delayed.

The chaos following A-Level results day last week reportedly left some MPs demanding GCSE results be postponed – but No10 has confirmed they will come out as planned. 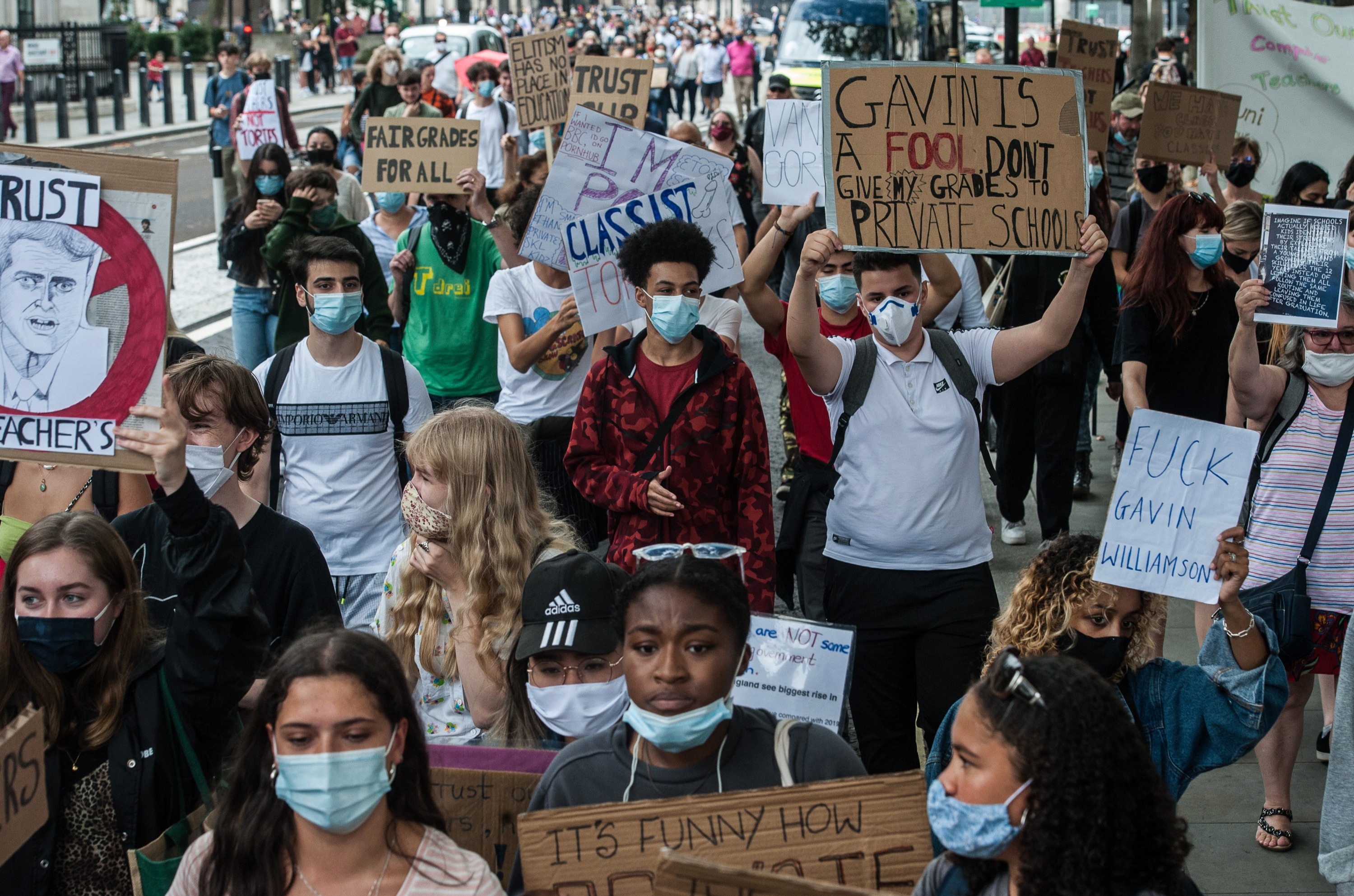 Will GCSE results be delayed?

The ongoing debate over A-Level results did leave some in doubt that this week's GCSEs would even be released.

The results for Year 11s traditionally comes a week after the grades for Year 13s do but the controversy over an algorithm used to determine A-Level results left this uncertain, especially as the same algorithm will reportedly be used for GCSEs.

Even some Toy MPs suggested that, as public anger swells, GCSEs should be delayed.

While Labour did stop short of saying GCSEs should be delayed, they called on the Boris Johnson to "get a grip" on the issue.

However, despite fears that the correct grades would not arrive in time, the Government did confirm that A-Level results will be coming out, with exam boards saying they expect everything to run as planned.

The Government said it would be ditching the controversial algorithm in favour of predicted grades.

Hundreds of students protested in parliament square and exam regulator Ofqual withdrew its appeal system and said it was under review following the A-Level fiasco. 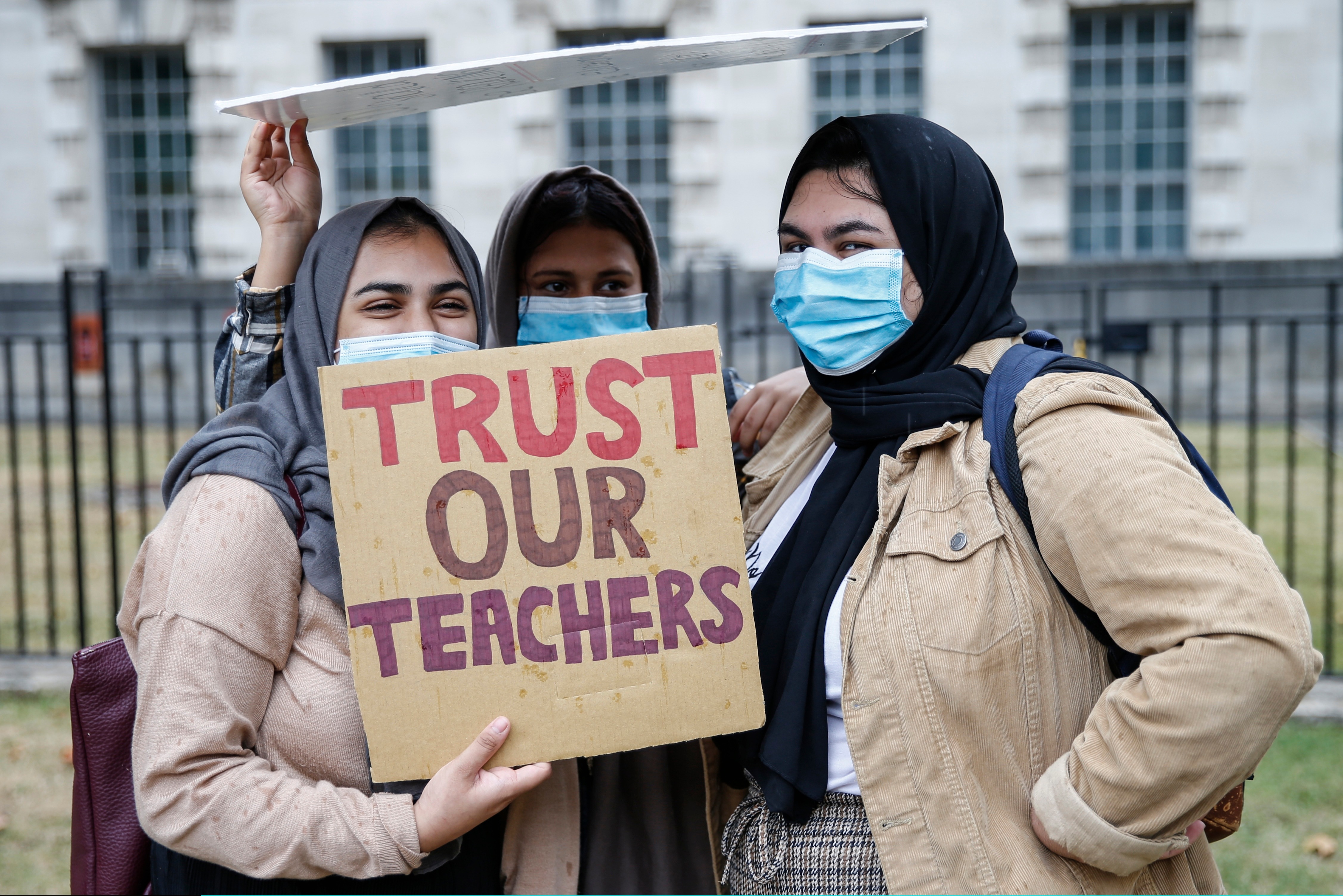 Who is Lord Baker and why did he call for results to be postponed?

The Lord Baker of Dorking – otherwise known as Kenneth Baker or Lord Baker – is a Tory Lord who called for the results to be postponed.

The experienced parliamentarian was Secretary of State for Education from 1986 to 1989 under Margaret Thatcher and brought in GCSEs during his tenor.

He later served as party chairman and Home Secretary.

He called on the government to delay GCSEs results after he blamed the "flawed" algorithm for making a mess of A-Levels.

Lord Baker hit out at the "flawed" algorithm, telling the Daily Mail: "The A-level results have produced hundreds of thousands of unfair and barely explicable downgrades.

"They have helped smaller private schools but hit the brighter students in a poorly performing state school. It is not surprising that various parties are considering legal actions.

"The GCSE results should be postponed for two weeks." 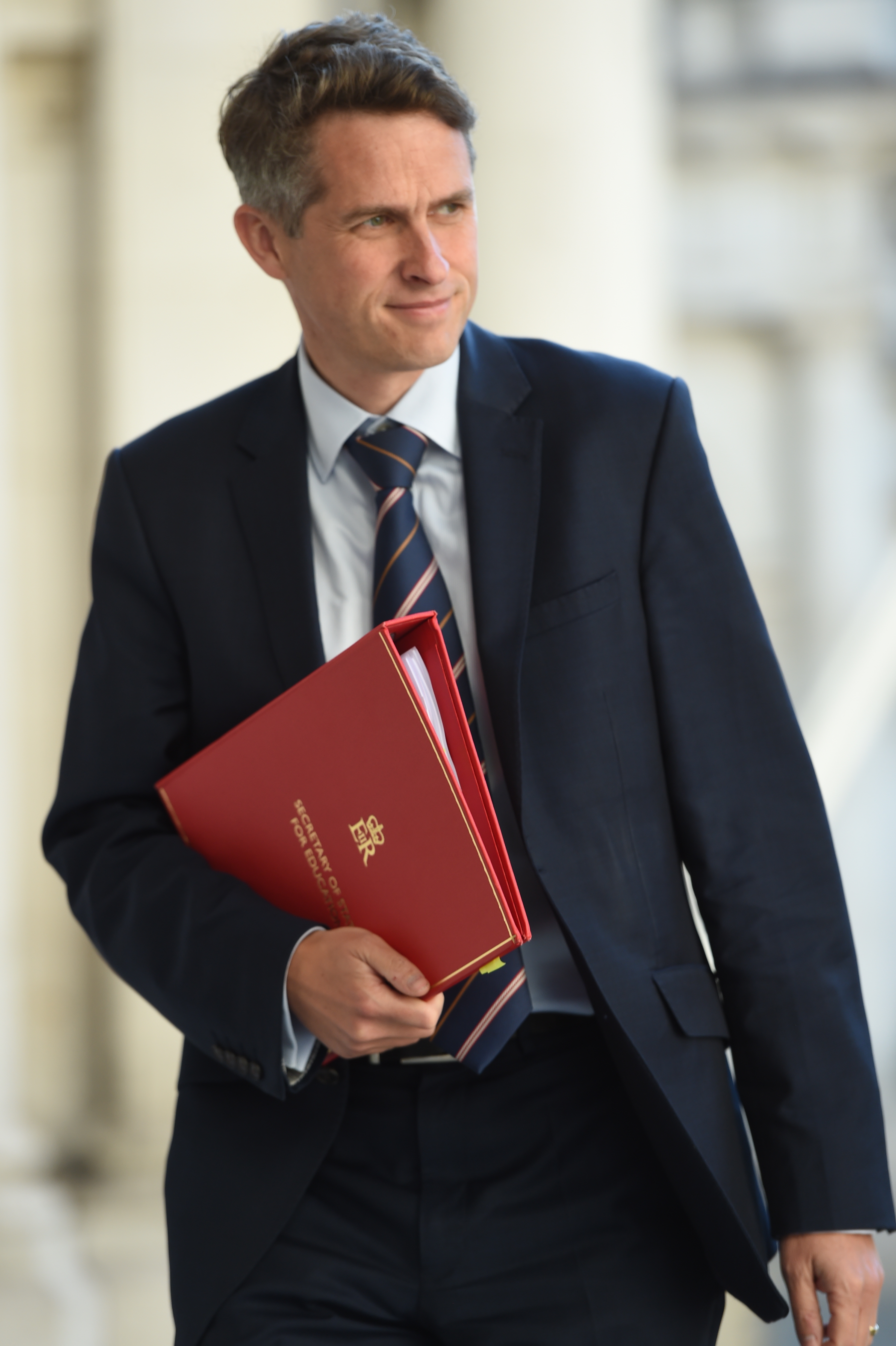 What happened on A-level results day?

A-Level results day is a stressful time in a normal year, as young people across the country wake up knowing the future of their education rests on a few letters written within an envelope.

But during a pandemic the pressure is amped up ten times, with no student having sat an exam because of the school closures caused by coronavirus.

It was left to teacher assessments to deduce what grade each student should get – but also moderated by exams regulator Ofqual to stop grade inflation.

This is the process when grades jump beyond average levels and risk making results worth less.

The algorithm used by Ofqual is however, according to many parents, far from perfect, and results day saw as many as 39 per cent of A-Level students downgraded by one or two grades from what the teacher's predicted they could get.

This led to extraordinary stories of students going, for example, from an A to a C, or a C to a U in order for results to remain consistent with previous years.

Defenders of the system say teachers were handing out inflated grades, but many critics are pointing out that since the school's previous performance is taken into account by the algorithm, it is very possible that bright students at low-performing schools are being penalised for reasons entirely out of their control.

Some have labelled the algorithm as rewarding grades by postcode and being classist against students from disadvantaged backgrounds. 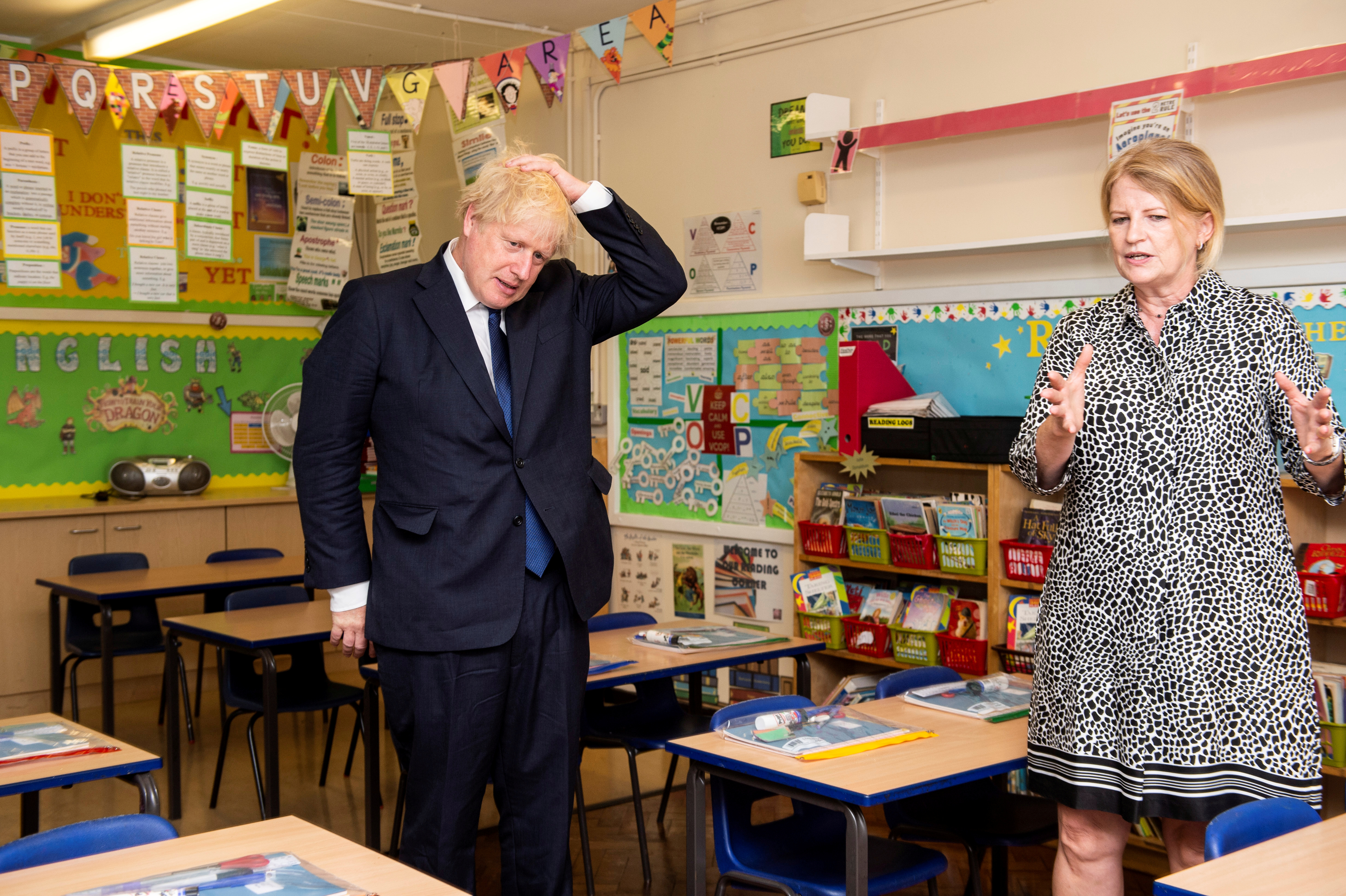 If GCSE results are delayed when would pupils receive their grades?

Lord Baker's bet of two weeks seems the most likely, as it would give ample time for the under-fire algorithm to be adjusted and wouldn't interrupt the academic year too much.

Anything that stretches beyond two weeks and into September would risk causing disruption for students as they look to begin A-Levels.

How are GCSE grades calculated this year?

At first, Ofqual's algorithm would have been use for GCSE grades.

However teacher assessed grades will now be used, instead of relying on the algorithm to determine marks.

Mother jailed for trying to smuggle £300,000 of cocaine into UK