A WIFE who spoke to her husband on a hijacked 9/11 flight urged him to take on the terrorists, in their final heartbreaking phone call.

Lyz Glick, was at her parents' home in New York as she and Jeremy, 30, wailed, repeatedly telling each other "I love you". 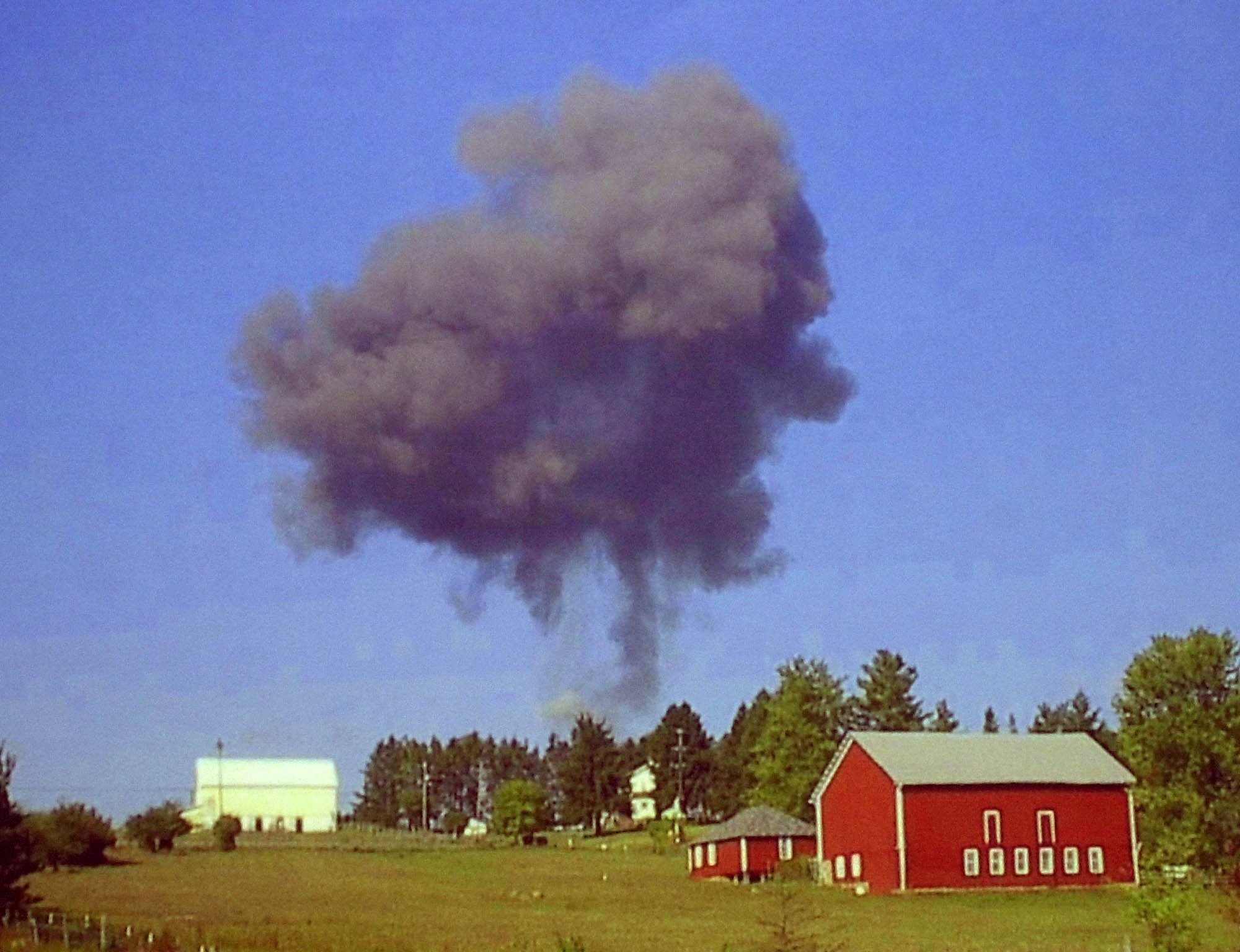 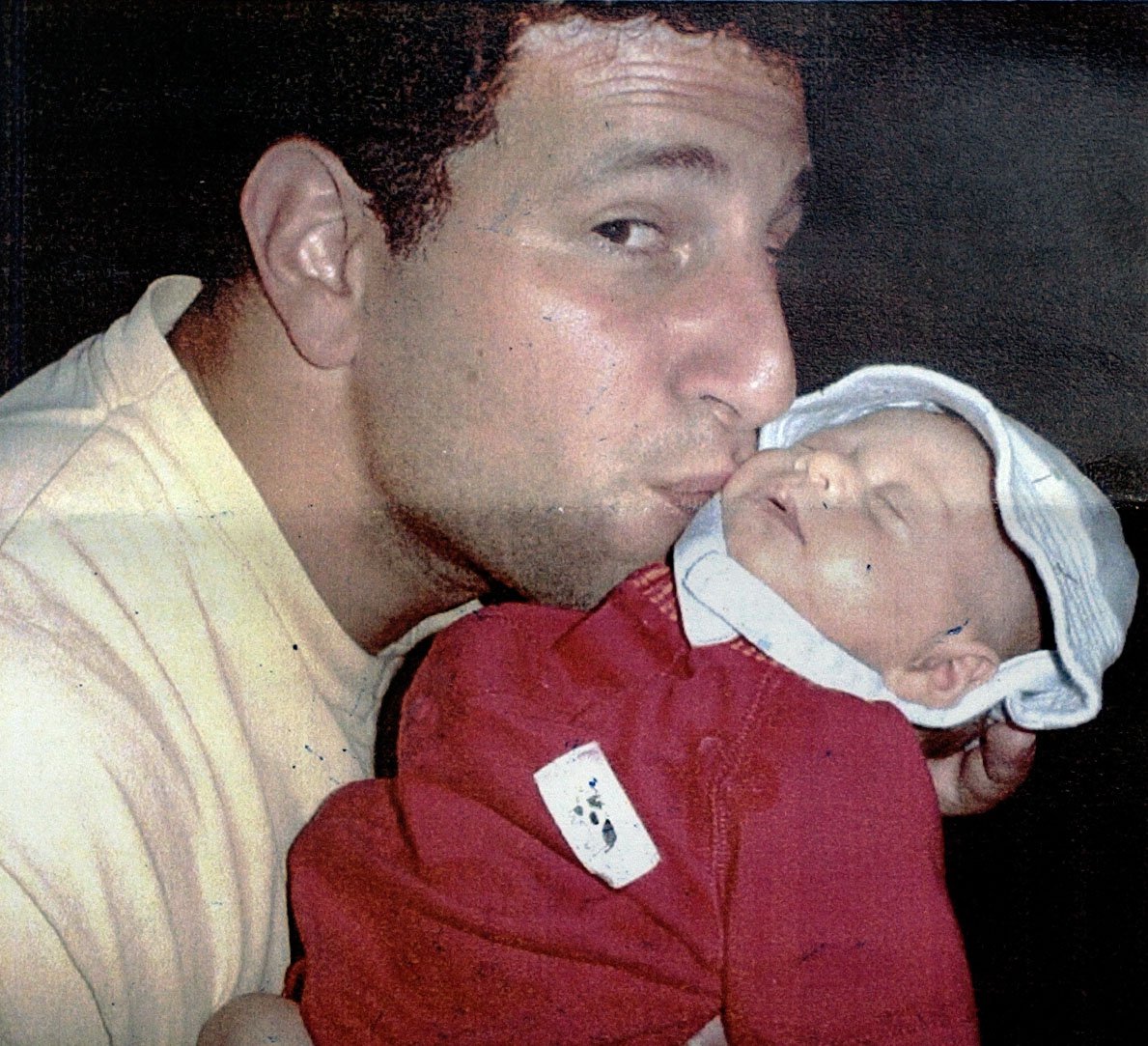 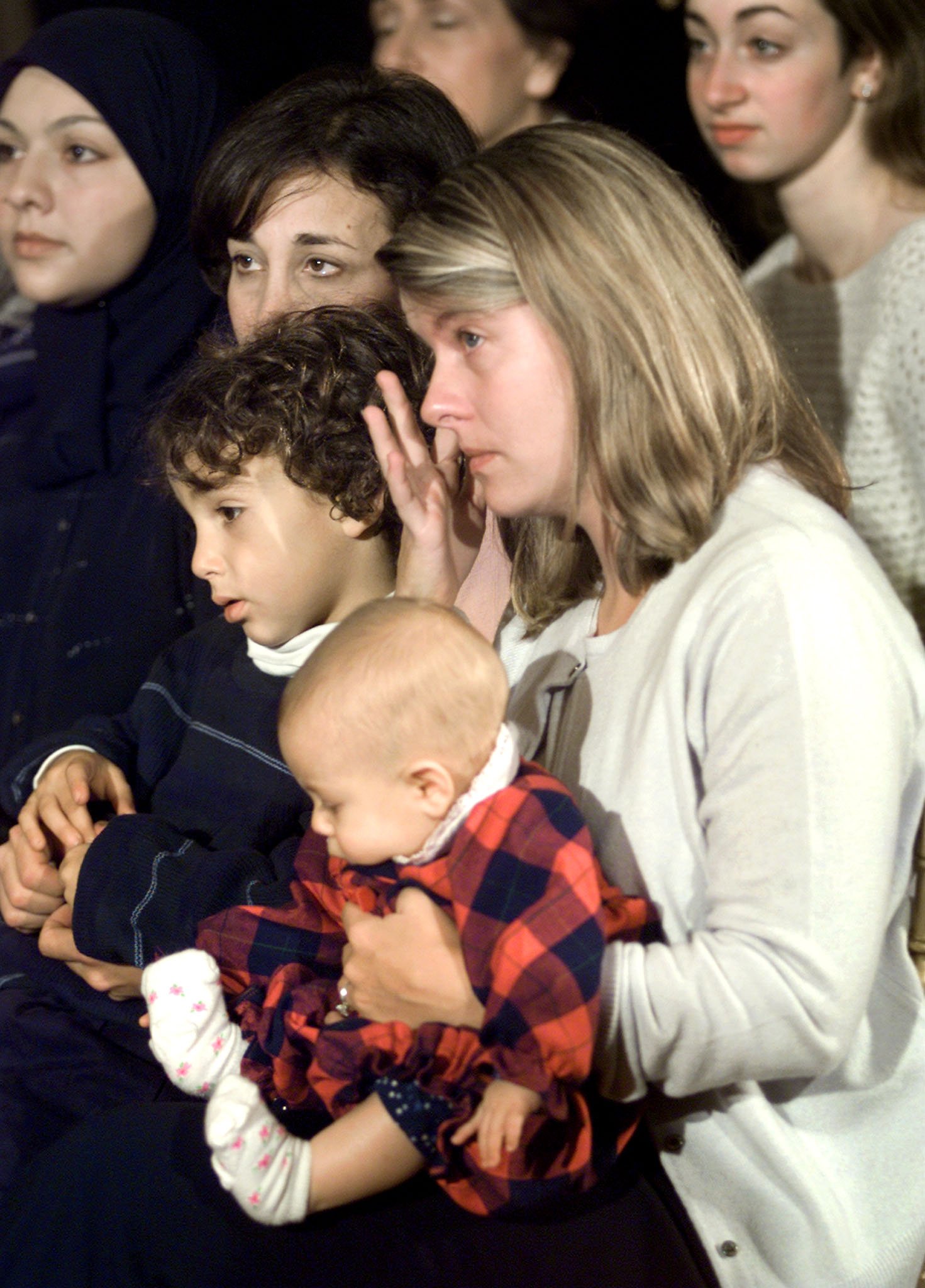 Four terrorists hijacked the United Airlines Flight 93, from Newark to San Francisco, as part of the September 11 attacks.

Before it crashed into a field near Shanksville, Pennsylvania killing 33, Jeremy, a former national judo champ, called Lyz to tell her of the hijacking, fearing the worst.

He told her: "Listen, there are some bad men on this plane."

She immediately switched on the TV, and was forced to explain that another plane had crashed into the Pentagon.

In a bid to stop him becoming shaken, Jeremy's mum-in-law urged Lyz to give him some encouragement and "make him brave".

He began to explain that he and some other passengers were preparing to attack the hijackers, and initially she said she couldn't decide whether they should go through with it.

But she later added: "I think you need to do it. You're strong, you're brave. I love you."

Jeremy wasn't the only passenger who scrambled to speak to their loved ones before the crash.

US journalist Mitchell Zuckoff revealed dozens on board were determined to make final calls, in his new book, Fall and Rise: The Story of 9/11.

The 9/11 Commission Report revealed that at least 10 passengers and two cabin crew called family and friends.

The hijackers took over the cockpit around 45 minutes into the flight, the 2004 report added.

Of all the four hijacked planes, flight 93 is the only one that did not reach its target, believed to be the Capitol building in Washington.

The terrorists, three from Saudi Arabia, and one from Lebanon, had an instruction sheet titled, The Last Night, explaining their goals to kill all on board.

It said: "Pray that you and all your brothers will conquer, win and hit the target without fear."

Another section added: "And know that paradise has been adorned for you with the sweetest things.

"The nymphs, wearing their finest, are calling out to you."

It was never confirmed whether the brave passengers stormed the cockpit, forcing the plane to crash before its destination.

Some victims believe they did, and even killed one of the hijackers who was guarding the cockpit door. 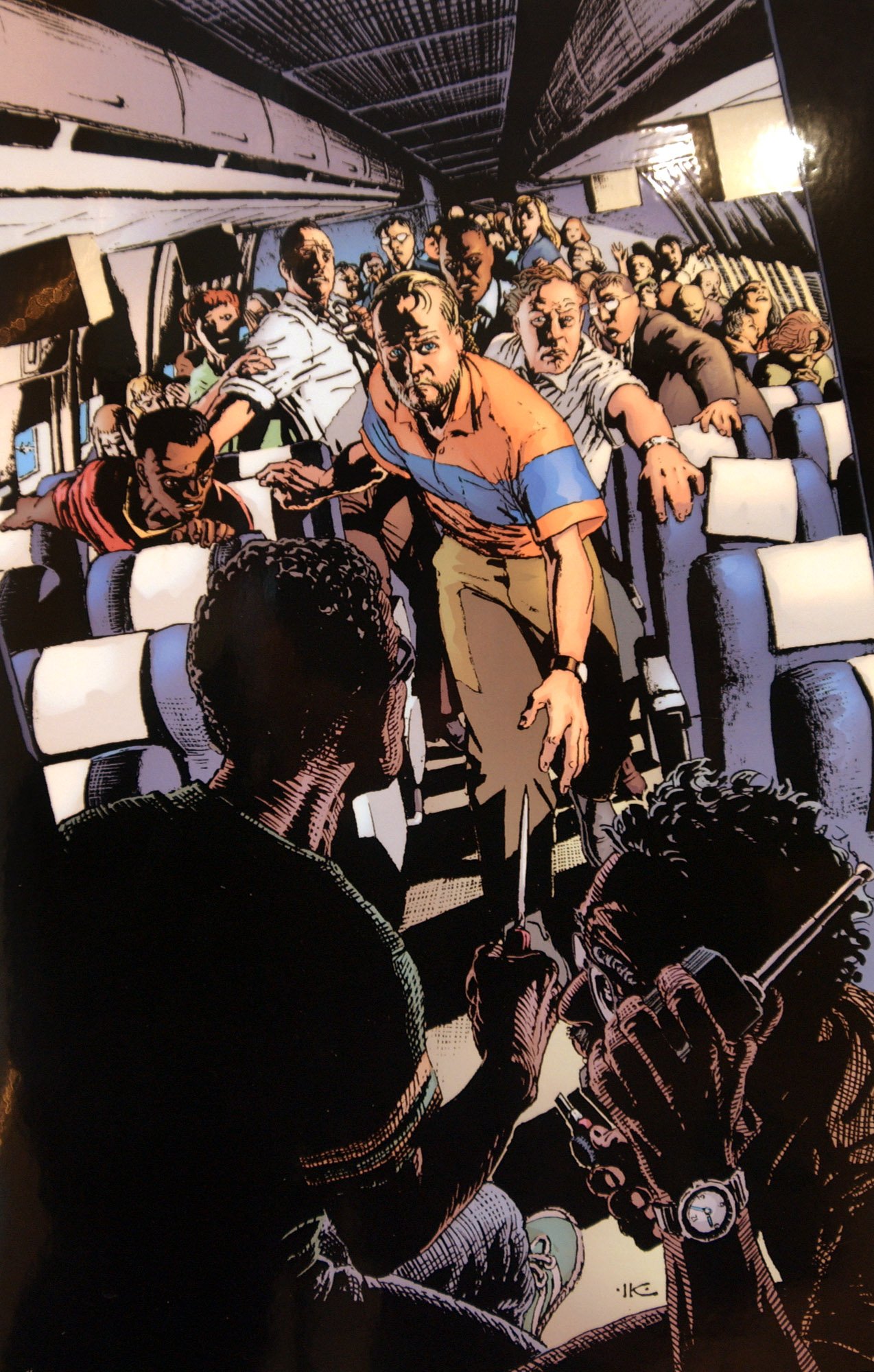 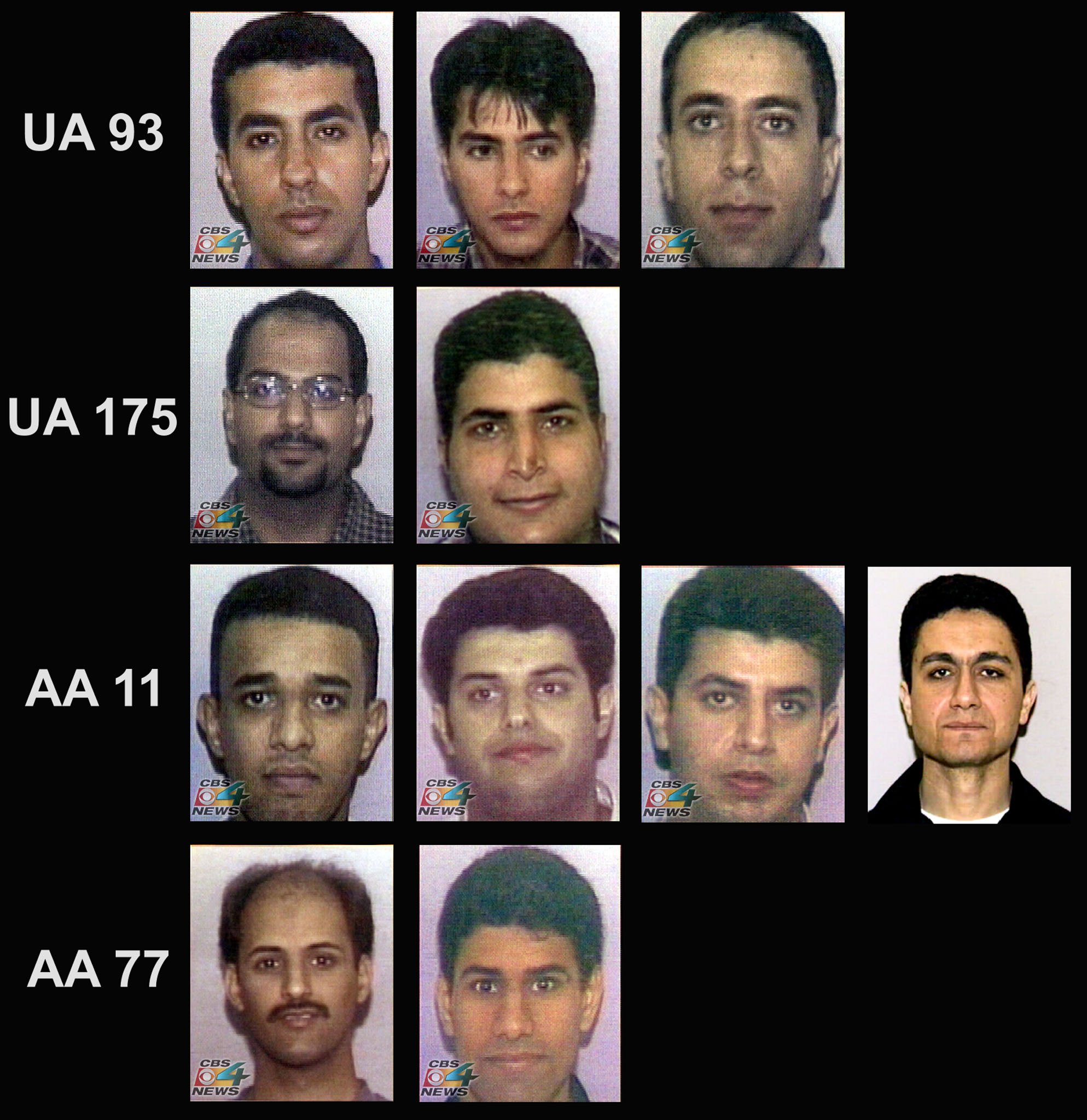 Who is Munira Mirza and why did she quit Boris Johnson's government?