A WIDOWED pensioner has been threatened with a £505 fine for keeping a plant pot outside her home that's been there for for 30 years.

Evelyn Graham, 84, said the warning has left her "not wanting to live in her own home" with the council accused of "bullying". 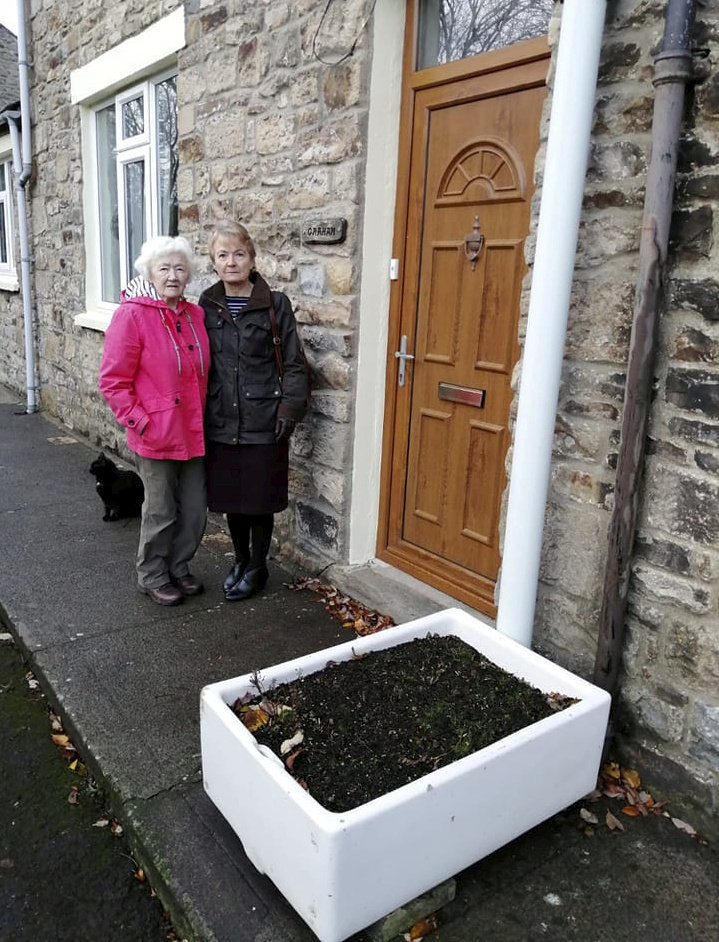 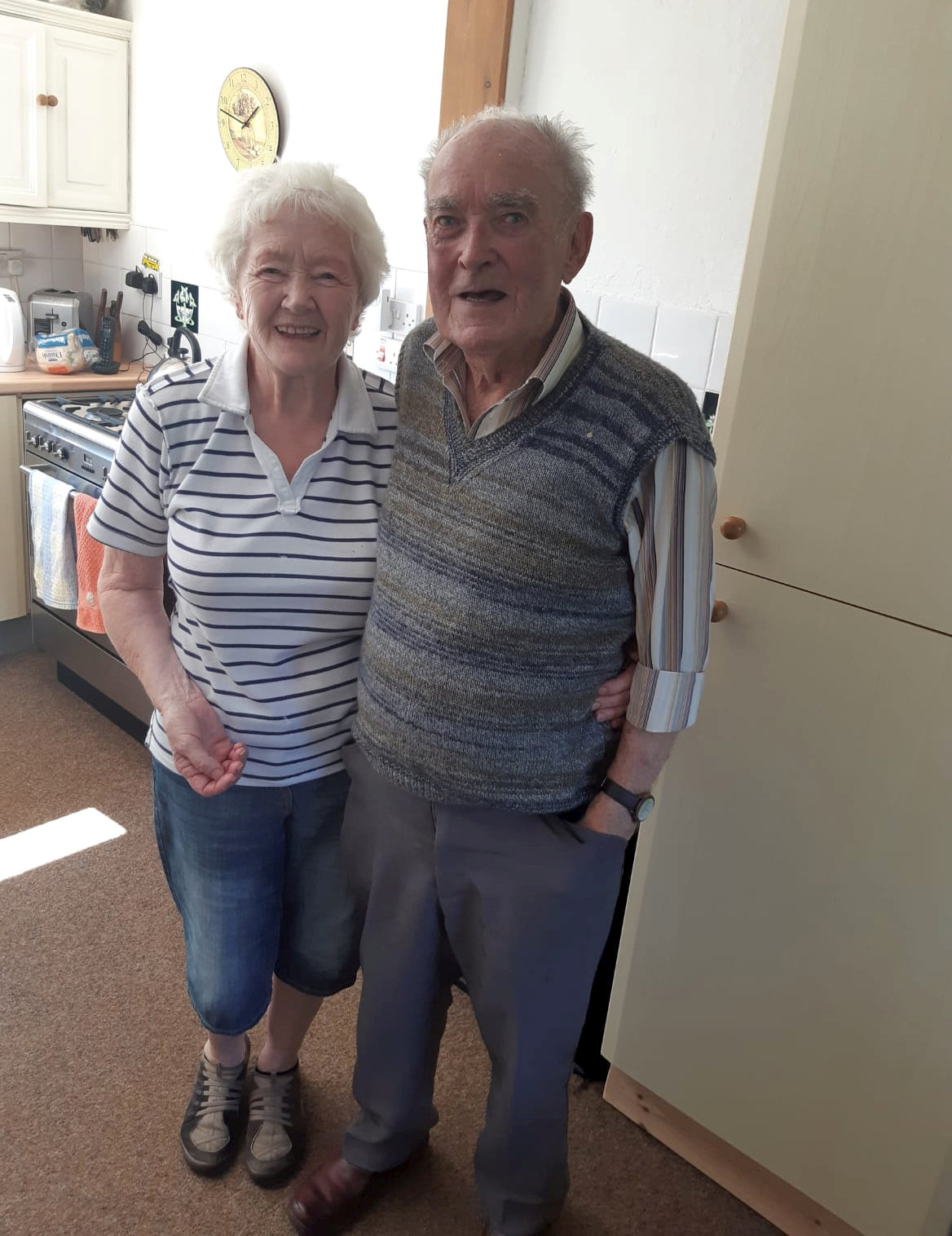 Evelyn's husband Myles died in May aged 86, with the couple living in the home in  St John's Chapel, County Durham, for 63 years.

She maintains the path isn't owned by Durham County Council, and has been growing flowers in the planter for over 30 years.

But in July she received her first complaint from the council and was threatened with a fine this month.

Evelyn said: "The planter has been there so many years with no problems and brightens the front of the house it doesn't affect anyone.

"With everything that has gone on these last few months it was the final straw, brought me really low and not wanting to live here anymore.

"I love the planter, it has history. I love making sure it has bright blooms every month."

What to know about Plan C Covid restrictions in the UK

Her daughter Lesley Wilson, 64, is outraged by the threat and claims her mother is being "bullied".

She said: "The planter is not affecting anyone, it is not a hazard.

"No one uses the path, it is a senseless use of time, effort and public funds by the County Council to do this."

He said: "Durham Council are bullying an elderly and vulnerable lady, especially during such troubling times.

"She is truly heartbroken and this is the final straw, she is desperate and depressed by their shameful behaviour."

The council argue that they repaired the footway in 2018 and the Highway Inspector regularly inspects it on their behalf.

They said it's an "adopted highway" and so any obstructions on it are illegal and the planter must be removed.

I love the planter, it has history. I love making sure it has bright blooms every month

They argue that the footway her planter is on is being "maintained by public expense" and an "obstruction to pedestrians".

But Lesley claims that the path was originally laid by owners of the home on Burn Foot, and maintaining it has been their responsibility since they moved in.

Lesley said: "She is being bullied by the County Council who have not provided evidence that they have maintained the path, therefore making their claim of ownership invalid.

Prior to her husband's death passing, Evelyn spent the last five years caring for her partner, and gardening has become even more important to her.

Lesley said: "They have had to deal with the pandemic, isolation at a time when they needed family around them and all the issues that brought.

"Her bereavement has obviously impacted her hard, then the mental strain of the bullying tactics of the council is more than she should have to cope with.

"It has brought her very low, in fact not wanting to live in her home of over 63 years."

On December 3, Evelyn received another letter from the council threatening a £505 fine if the planter wasn't removed by December 8.

It has brought her very low, in fact not wanting to live in her home of over 63 years

Last Saturday, the family cooperated and emptied the planter of soil before storing it round the side of the house.

Paul Watson, strategic highways manager at Durham County Council, said they had "provided evidence that it is an adopted highway".

He said: "We have requested evidence from Mrs Wilson and her legal representatives that the footway is not adopted numerous times and we have not received any relevant information to date.

"In accordance with our powers under the 1980 Highways Act we served notice on Mrs Wilson to remove the obstructions and we would like to thank her for her prompt actions in doing so.

"Should any new evidence be provided to counter our claim that the footway forms part of the adopted highway, we will review accordingly." 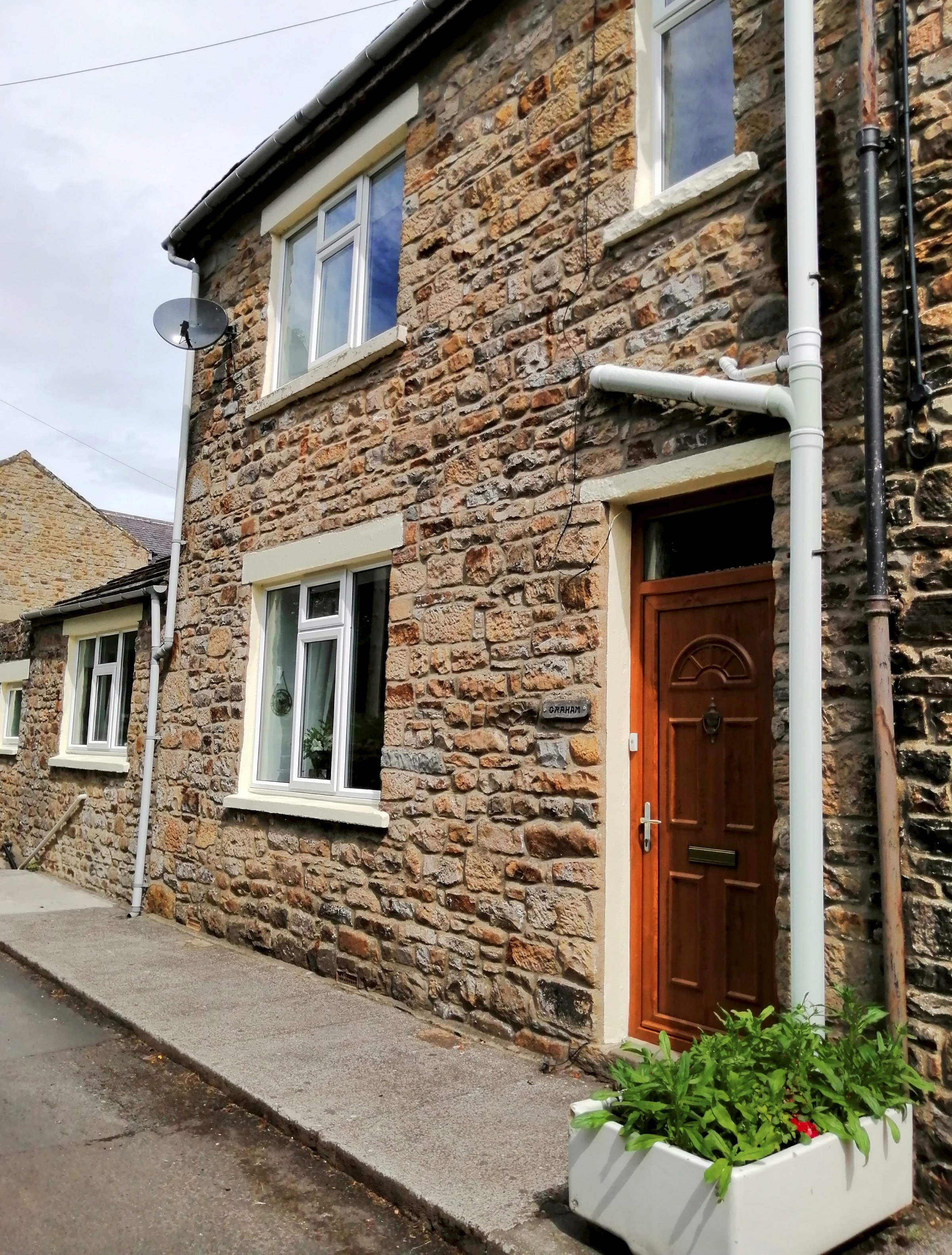 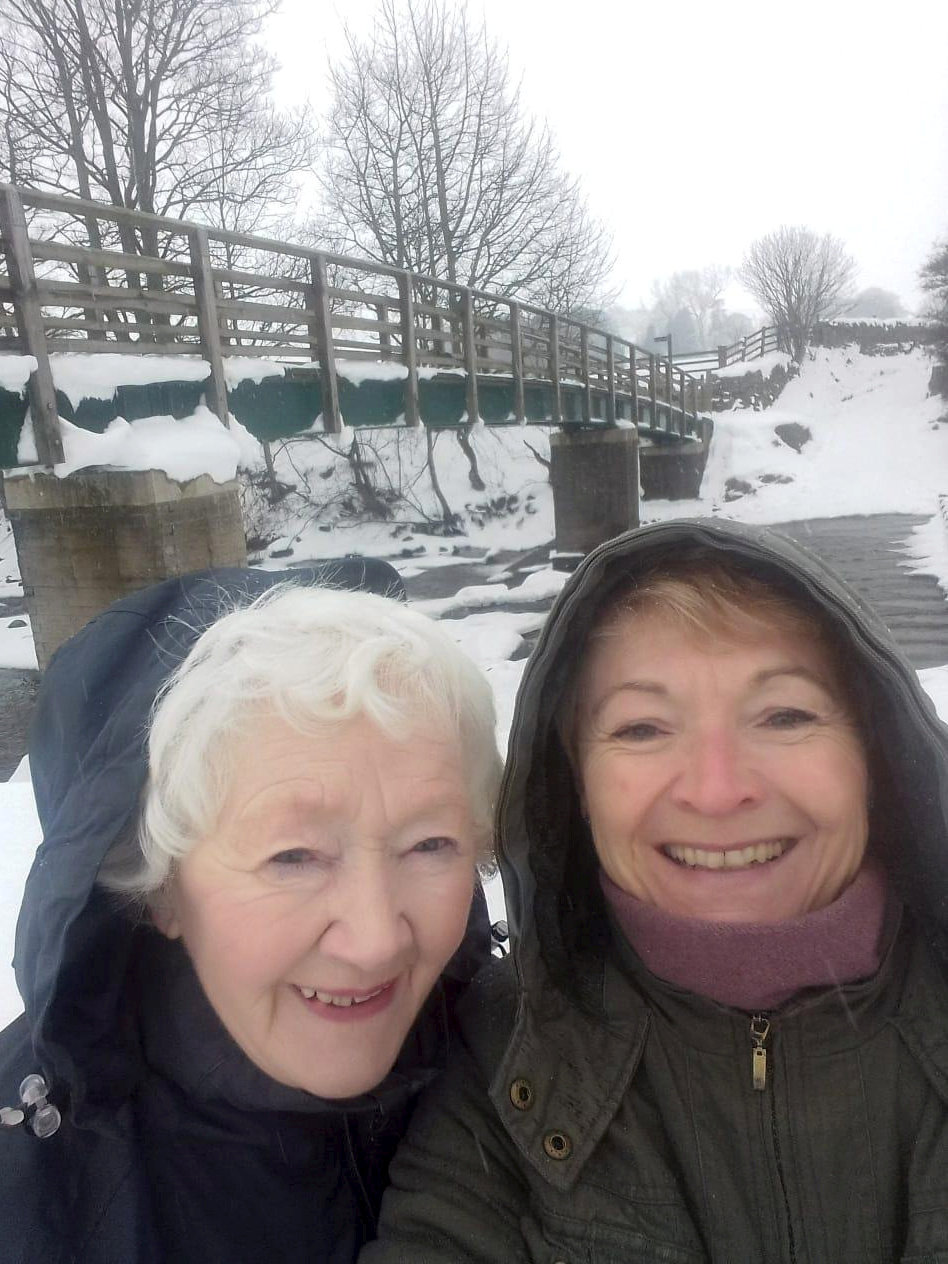