THE widow of a High Court judge allegedly sexually abused a young boy repeatedly in the 1980s.

Lady Lavinia Nourse, 77, married to Sir Martin Nourse until his death in 2017 aged 85, is on trial charged with the historical abuse of a boy under the age of 12. 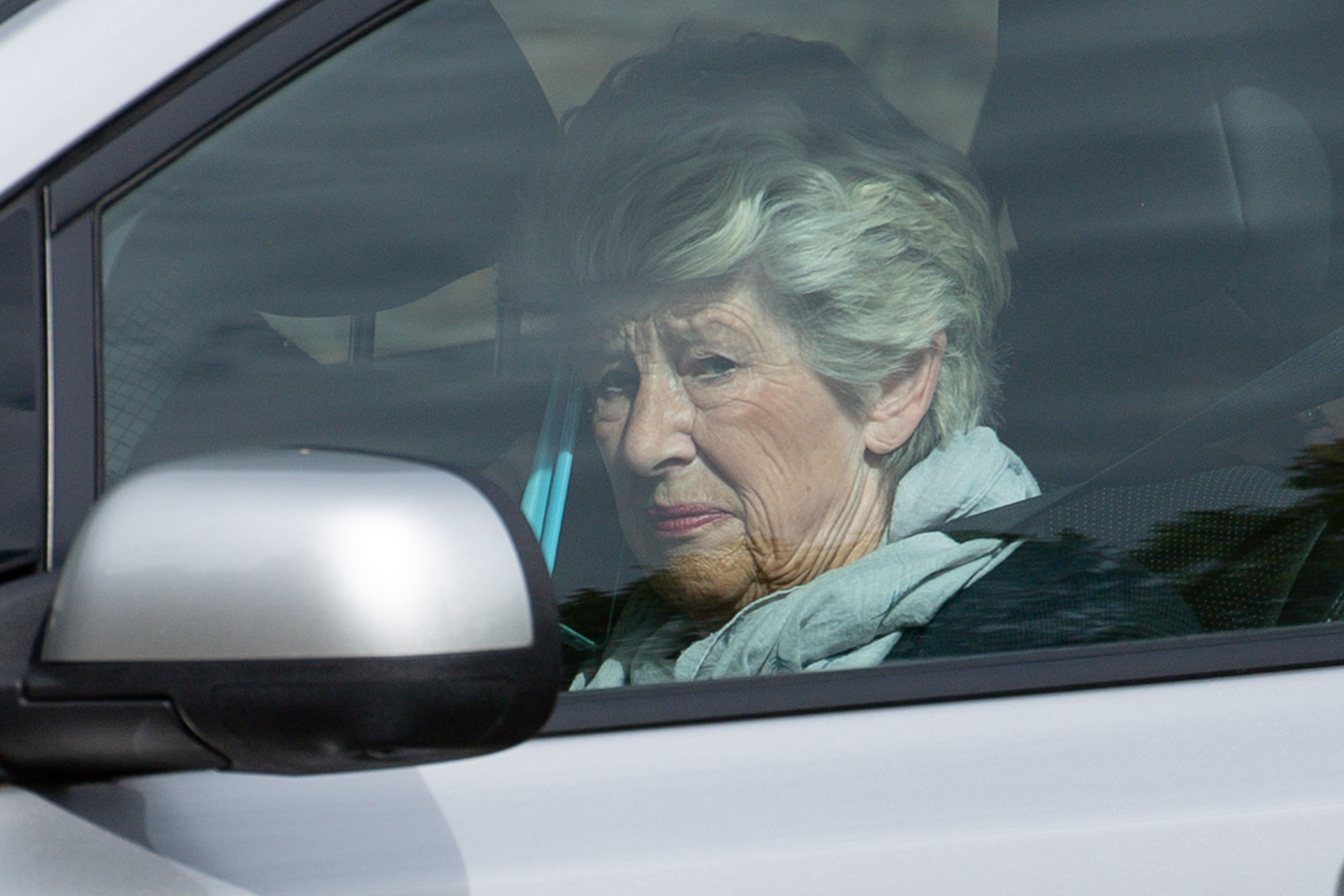 The pensioner, of Newmarket in Suffolk, appeared at Peterborough's Nightingale court, in the Knight's Chamber at the city's cathedral, where she denied 17 counts of sexually abusing a child.

Jennifer Knight QC, prosecuting, said the boy had "never told anyone" about what Lady Lavinia did to him.

"He tried to bury away the memories and not to think about them," she added.

Ms Knight said that, years later, after the complainant got married and had children, he "became increasingly troubled by his recollection".

He told his wife what had happened to him and later reported his allegations to police, with Lady Lavinia first interviewed by officers in 2019.

The defendant claims that the alleged incidents of abuse did not happen, Ms Knight said. 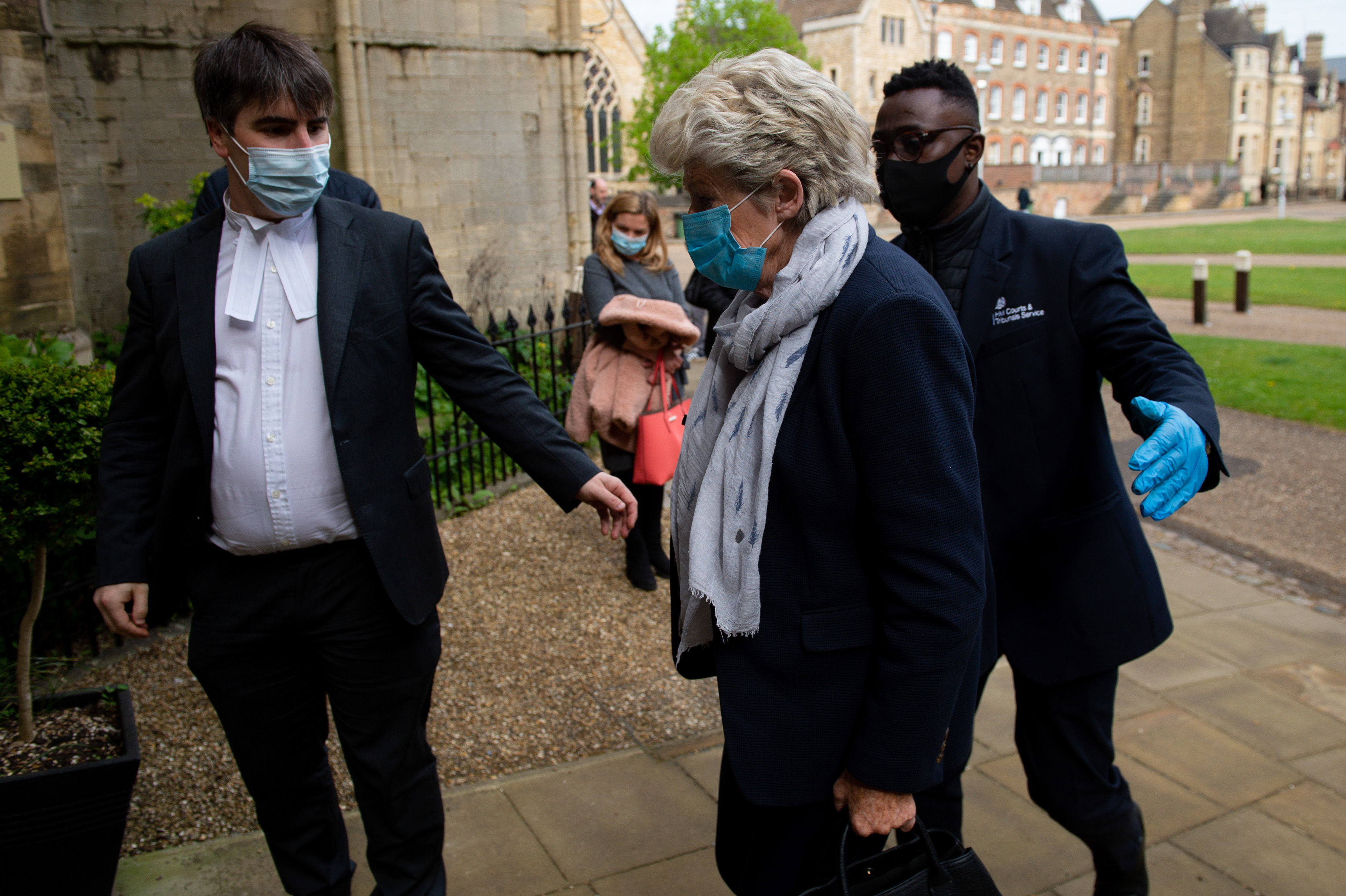 Who is Education Secretary Gavin Williamson?

Over 75K pounds of salad in 22 states recalled over E. coli outbreak