Home » World News » Why is #TransDayOfVisibility trending on Twitter?

The hashtag #TransDayOfVisibility is currently the number one trending topic on Twitter. 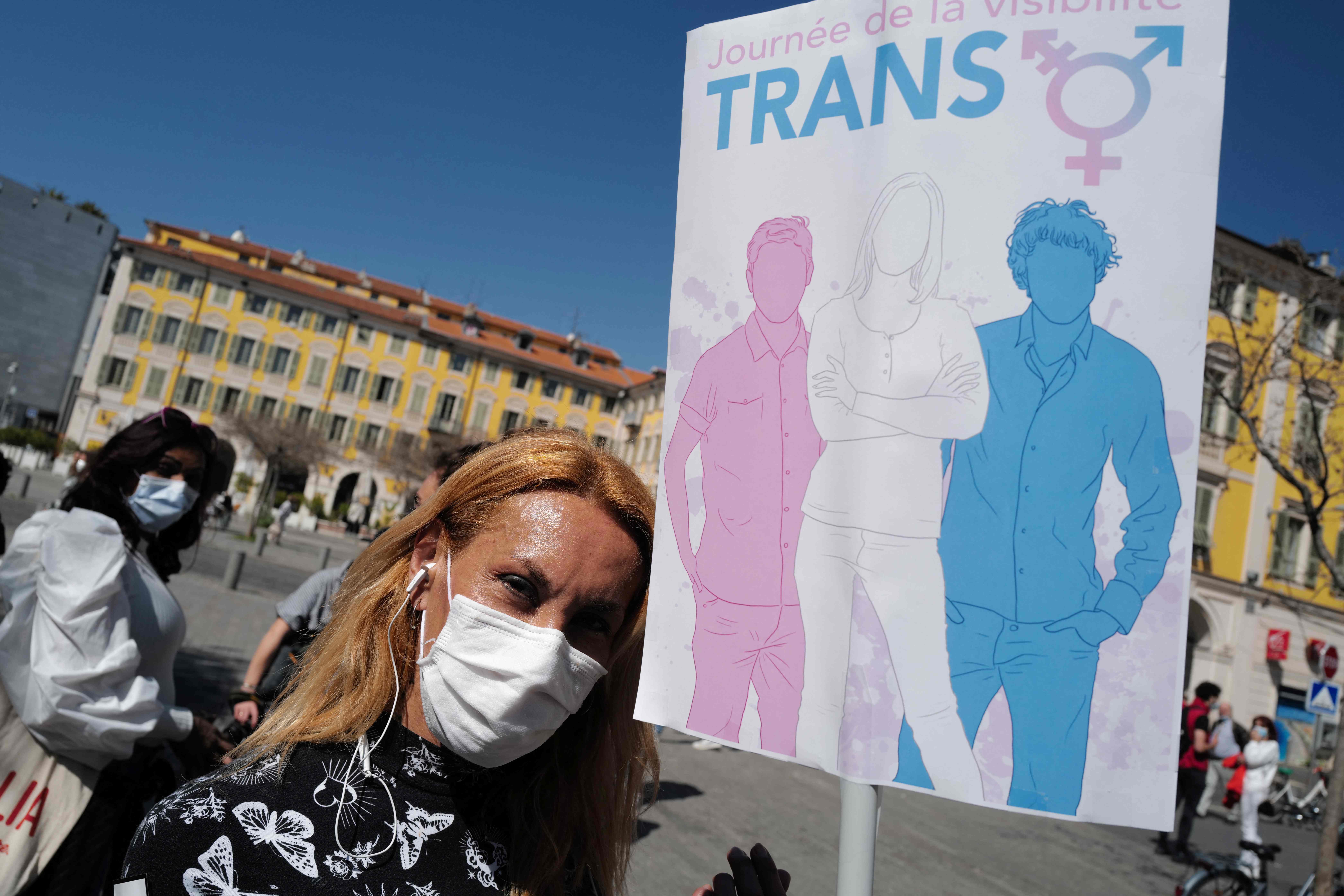 #TransDayOfVisibility is trending on Twitter because of the annual event which occurs every March 31.

March 31 is dedicated to celebrating transgender people and raising awareness of discrimination faced by transgender and non-binary people around the world.

The day was founded by US-based transgender activist Rachel Crandall of Michigan in 2009, as a reaction to the lack of LGBT recognition of transgender people.

The first International Transgender Day of Visibility was held on March 31, 2009. 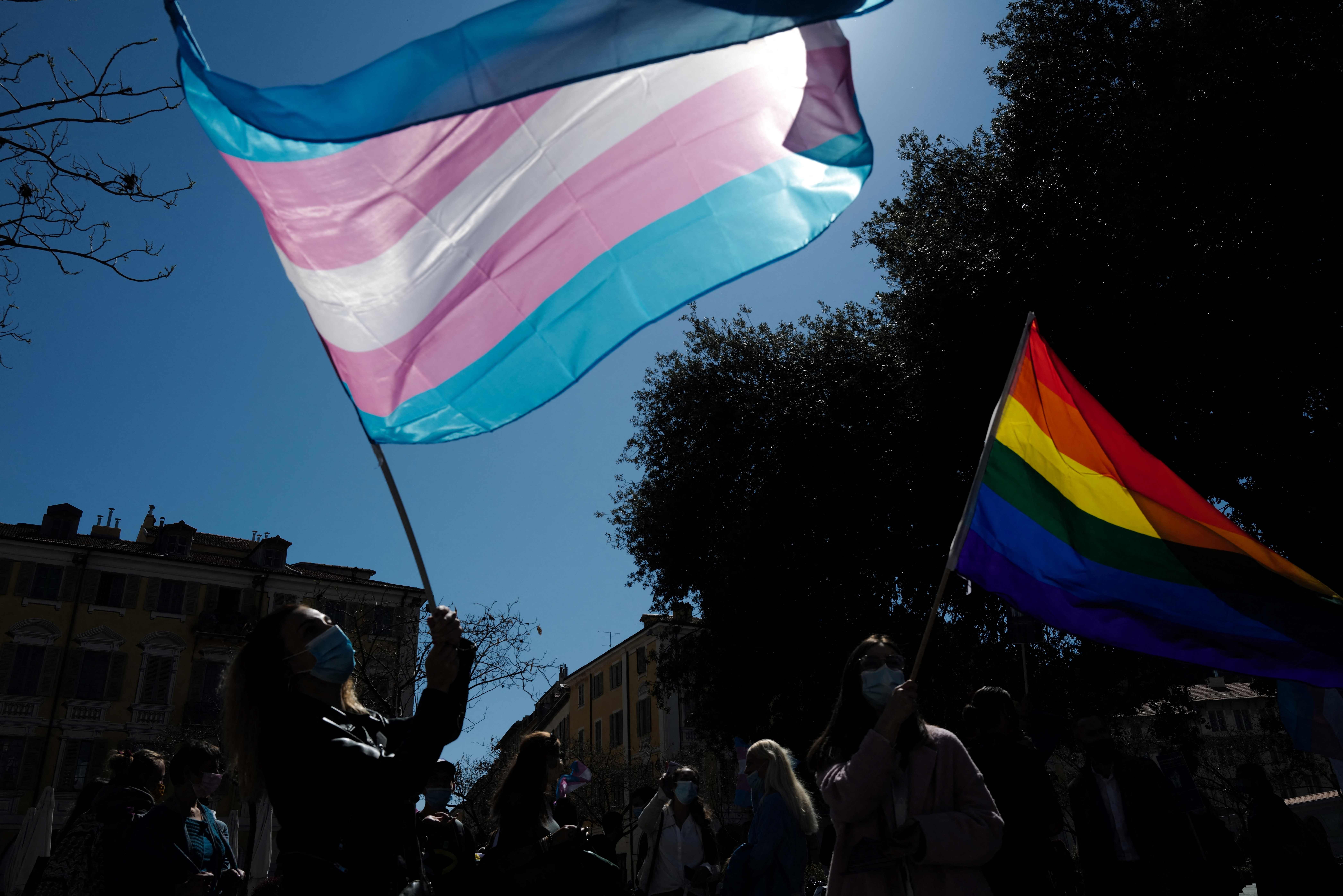 In 2014, the day was observed by activists across the world – including in Ireland and in Scotland.

What did President Biden say about the day?

In his proclamation, Biden said Trans Day of Visibility recognizes the generations of activism by transgender and nonbinary people.

“Their trailblazing work has given countless transgender individuals the bravery to live openly and authentically,” Biden wrote.

“This hard-fought progress is also shaping an increasingly accepting world in which peers at school, teammates and coaches on the playing field, colleagues at work, and allies in every corner of society are standing in support and solidarity with the transgender community.” 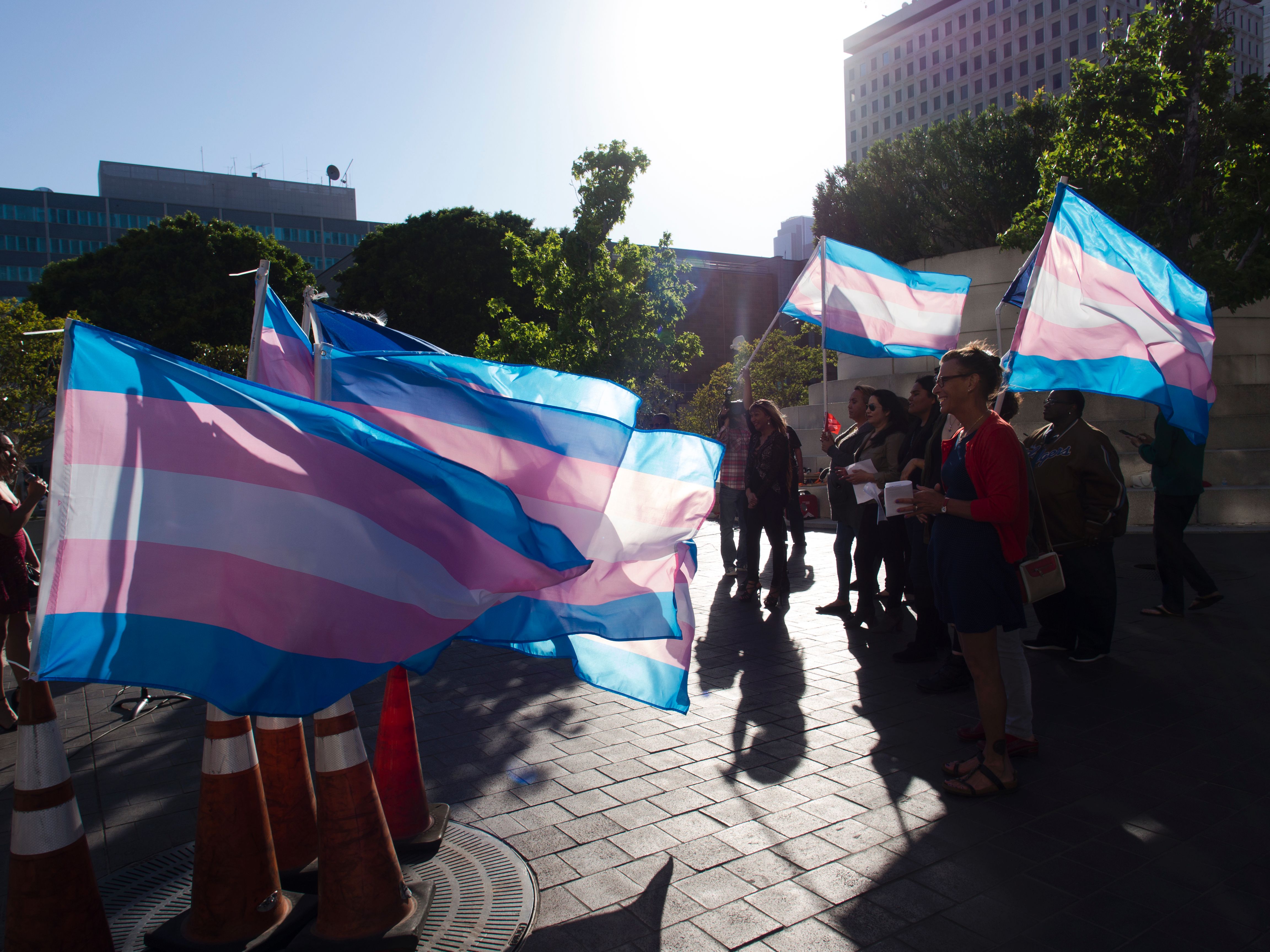 Despite progress for lesbian, gay, bisexual and queer Americans, such as marriage equality, Biden said trans people “still face systemic barriers to freedom and equality,” such as higher rates of violence, harassment and discrimination.

"Transgender rights are human rights – and I’m calling on every American to join me in uplifting the worth and dignity of transgender Americans," Biden tweeted.

"Together, we can stamp out discrimination and deliver on our nation’s promise of freedom and equality for all. #TransDayofVisibility."

Who is the first openly transgender American to be confirmed by the United States Senate?

Rachel Levine, the US assistant secretary for health, is the first openly transgender American to be confirmed by the United States Senate. 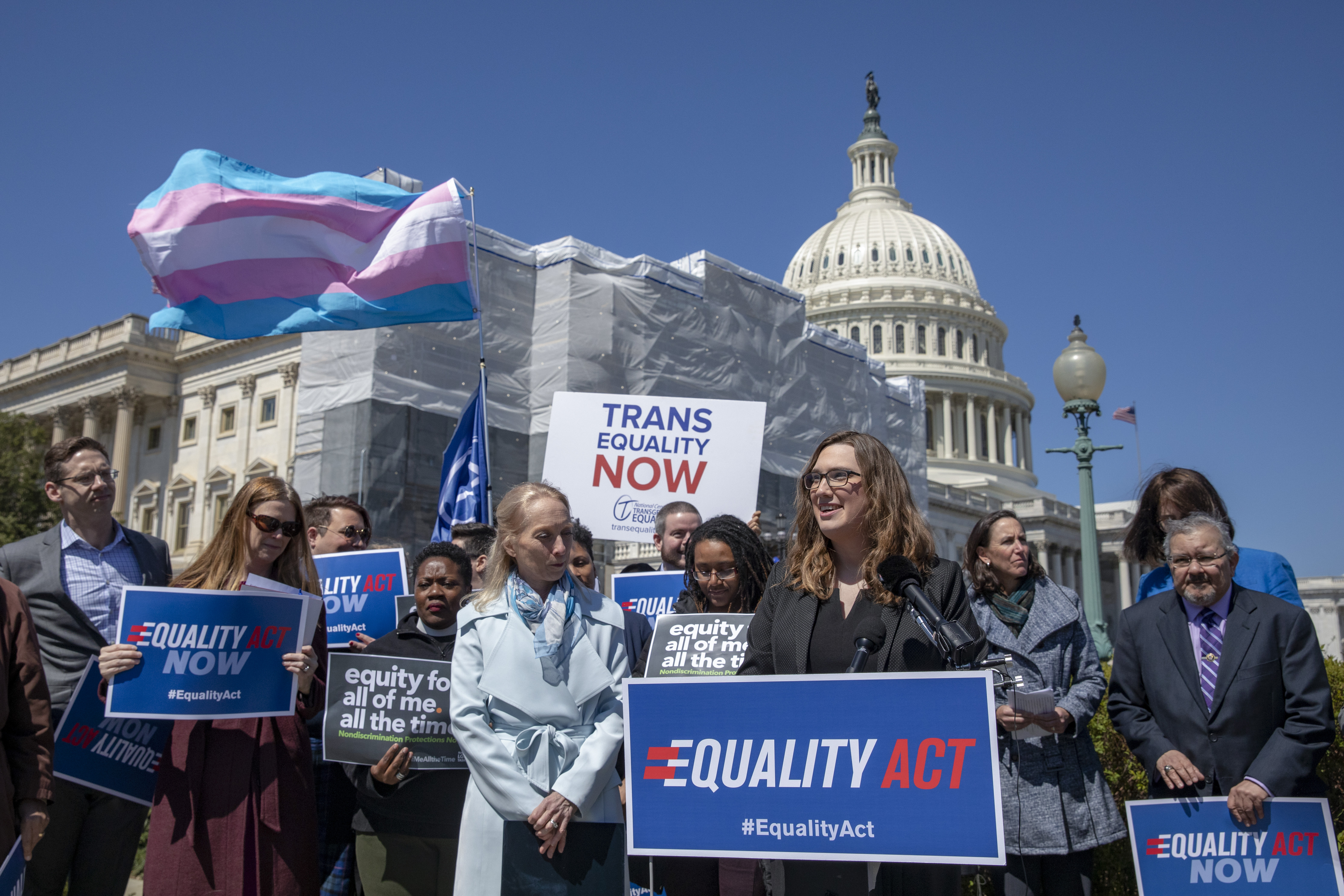 Biden mentioned Levine in his proclamation, saying, "Today, we are proud to celebrate Transgender Day of Visibility alongside barrier-breaking publican servants.

"Including the first openly transgender American to be confirmed by the United States Senate, and alongside patriotic transgender service members, who are once again able to proudly serve their country," the president added.