Home » World News » Why is MLB moving the All-Star Game out of Atlanta?

MLB Commissioner Rob Manfred said that the decision is "the best way to demonstrate our values as a sport." 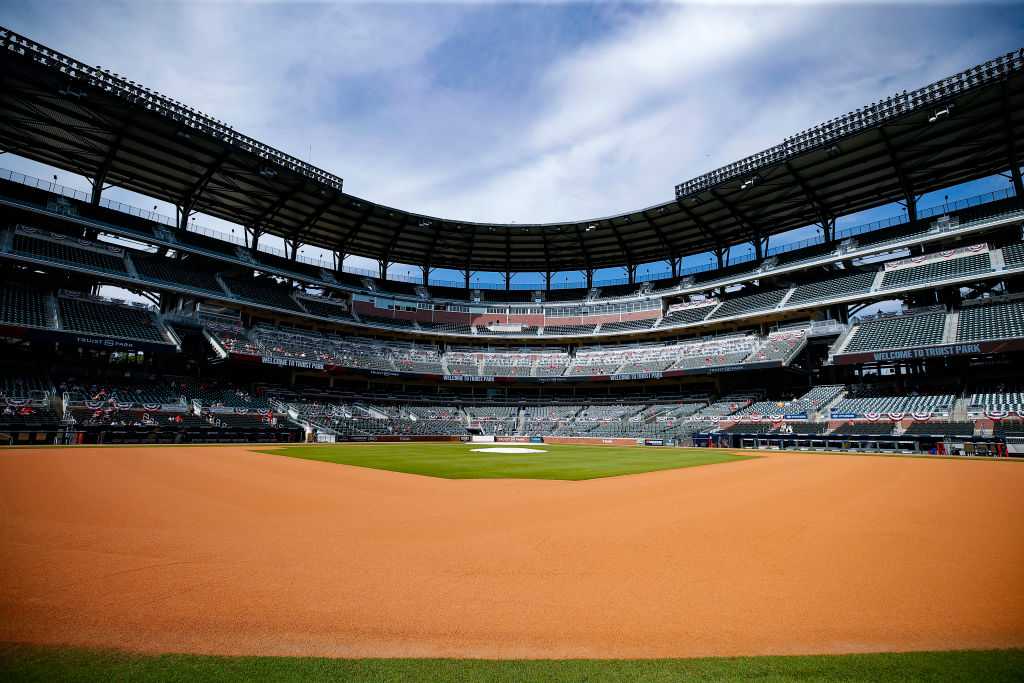 Why is MLB moving the All-Star Game out of Atlanta?

Major League Baseball sacked Atlanta as the All-Star Game host in response to a new Georgia voting law that critics say unfairly limits access to the ballot box for minorities.

The Election Integrity Act of 2021 makes multiple changes to the voting process in the state, making it more difficult to vote by mail or without a valid ID.

Supporters of the bill said the new law merely ensures the integrity of future elections, despite no evidence of voter fraud being found in 2020 – contrary to Donald Trump's repeated claims. 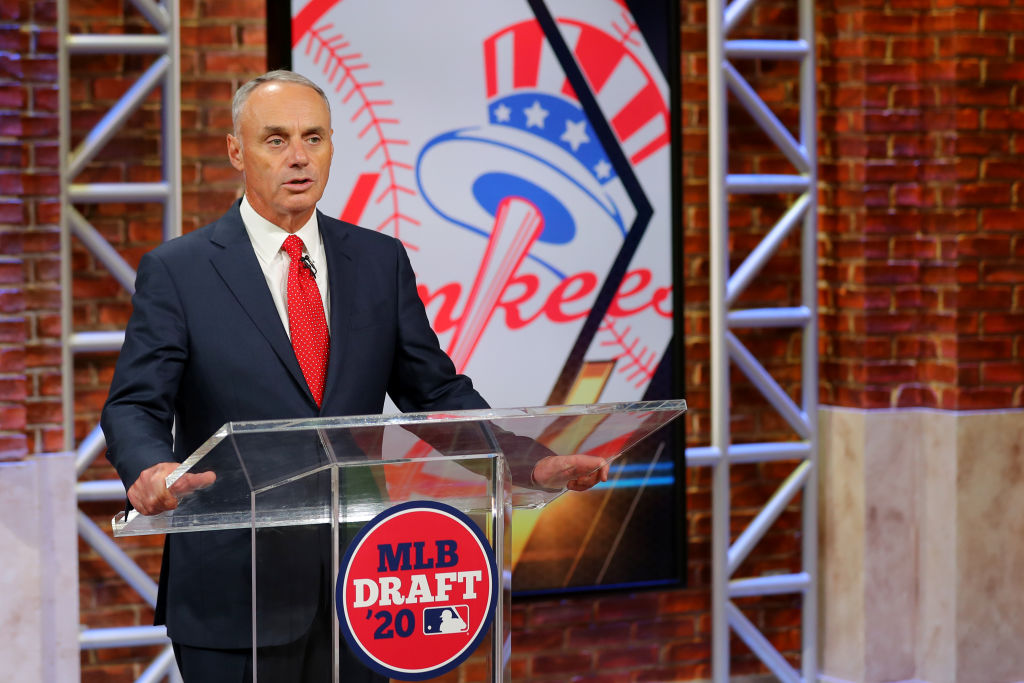 Critics of the new voting law have included the CEOs of Atlanta-based Delta Air Lines and Coca-Cola.

Manfred made the decision to move the All-Star Game from Atlanta after discussions with players and the Players Alliance, an organization of black players formed after the death of George Floyd.

“I have decided that the best way to demonstrate our values as a sport is by relocating this year’s All-Star Game and MLB draft,” said Manfred. 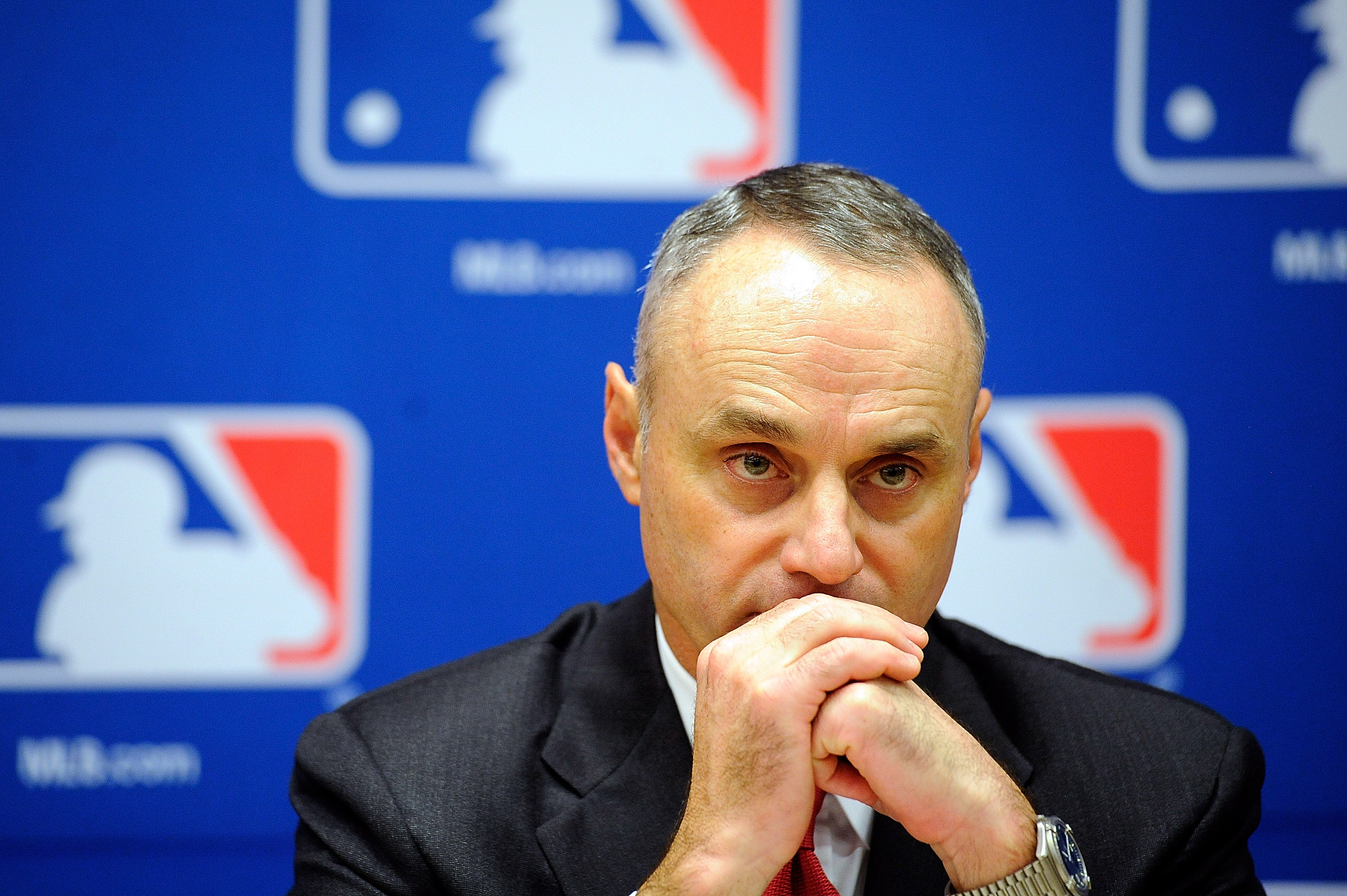 “The President has made his concerns about the bill passed in Georgia clear, given its extreme provisions that impact the ability of so many citizens to cast their votes," the White House said.

"He said earlier this week that if the decision was made by Major League Baseball to move the All-Star Game, he would certainly support that decision – and now that MLB has made that choice, he certainly does.”

Trump, who lost the 2020 election to Biden, has called for a boycott of baseball. 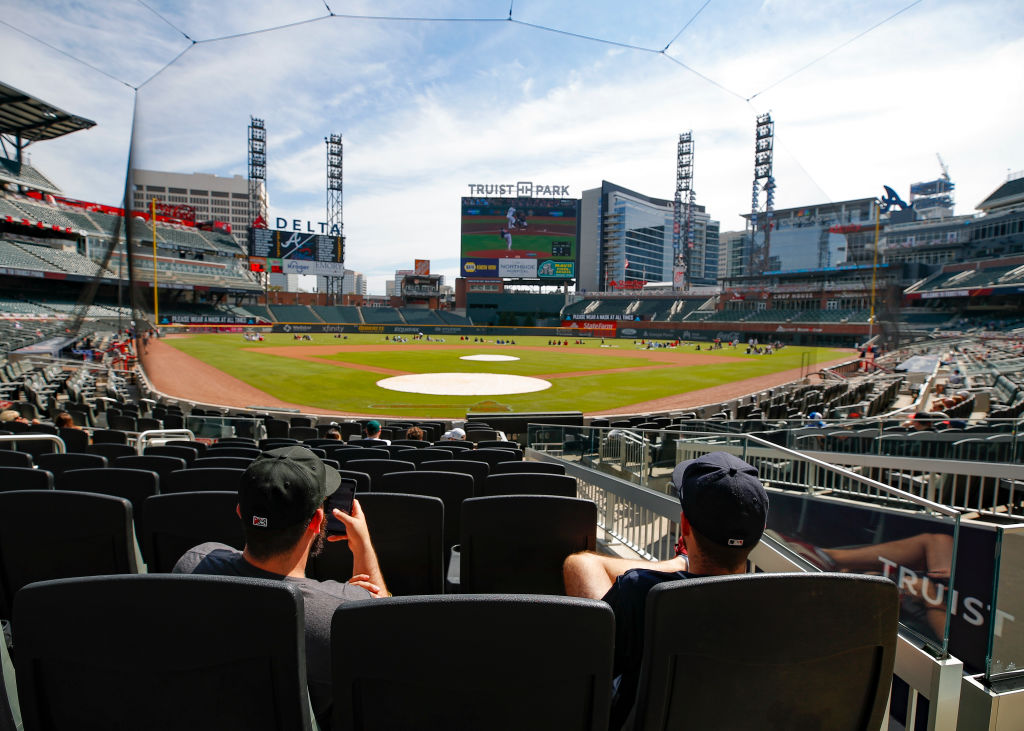 Where is the All-Star game moving to?

A new ballpark for the 2021 All-Star Game has not been selected.

The All-Star Game, which was set to take place at Truist Park, would have been Atlanta's third time as host.

What else is being moved?

The 2021 amateur baseball draft is also being moved out of Atlanta.

The removal of the events from Atlanta will have an economic impact on the community.

The Braves said in a statement that the organization was “deeply disappointed” by the turn of events.