DUKE University’s Mike Krzyzewski announced on June 2, 2021, that he was leaving his post as coach of the basketball team.

He has served as the coach of the team since 1980. 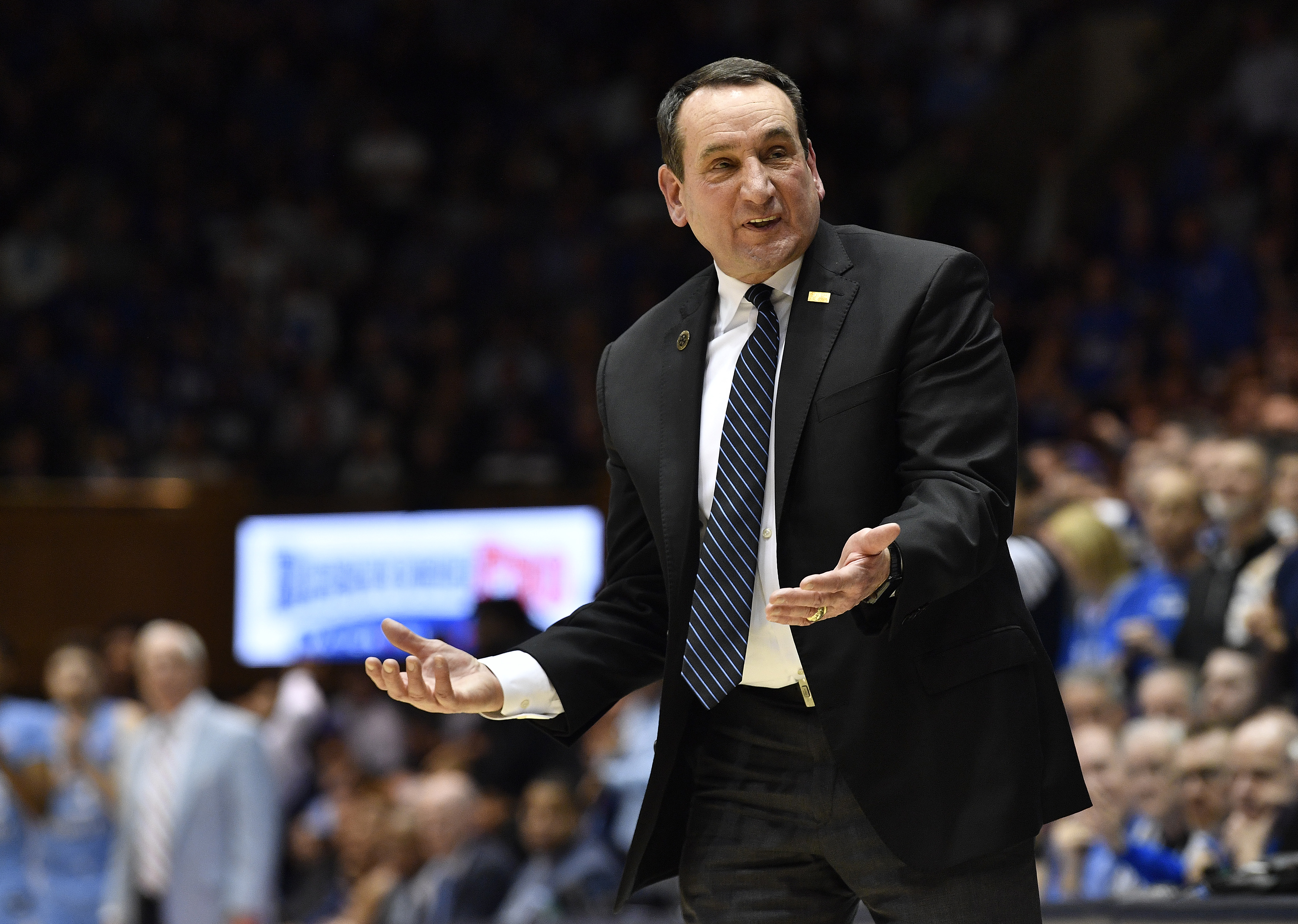 Mike Krzyzewski, 74, is officially retiring as head coach of the men’s basketball team at Duke University, according to reports.

An official announcement from him is set to follow.

He also coached the US men's national basketball team, which led to three gold medals at the 2008, 2012, and 2016 Summer Olympics. 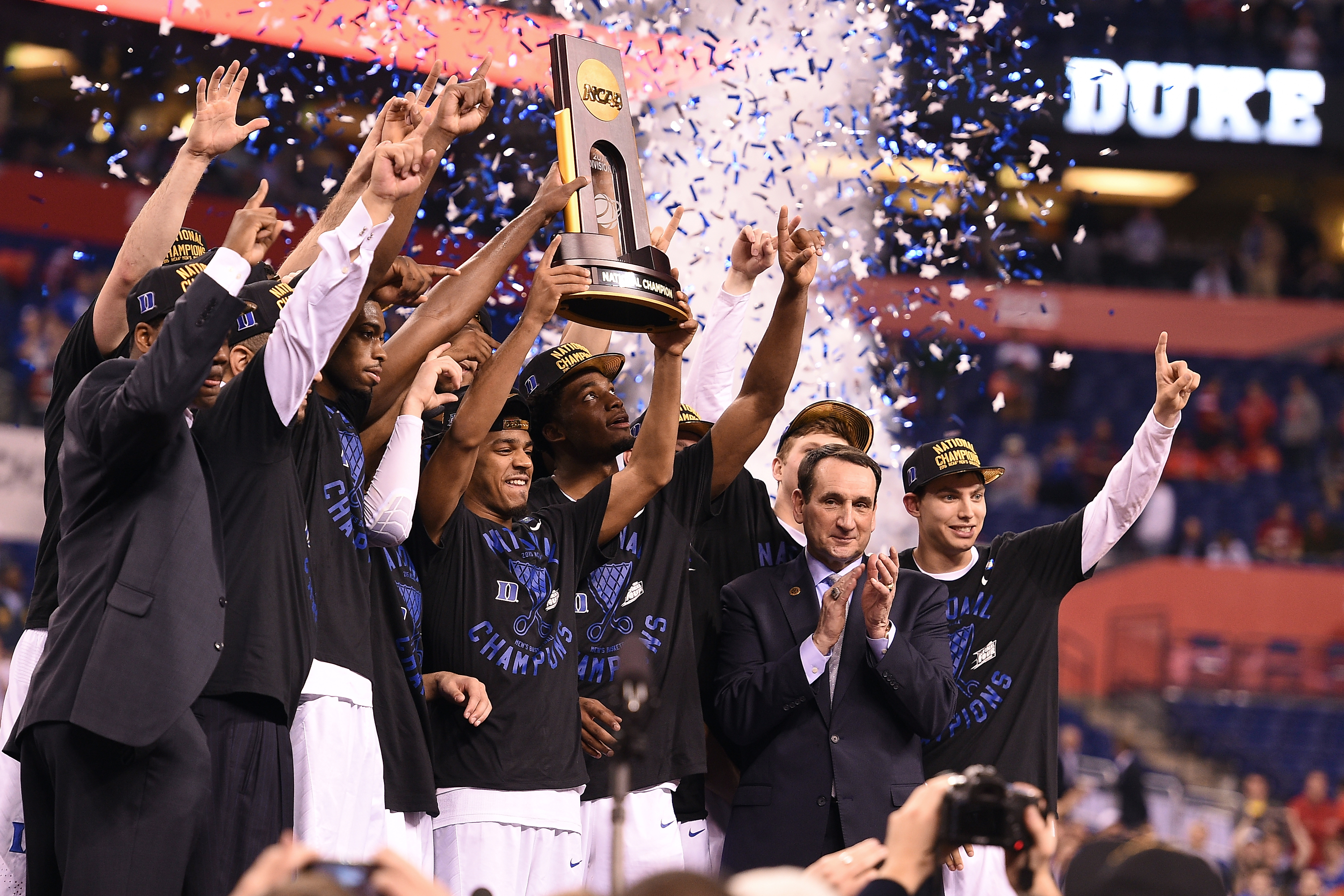 Who will replace Mike Krzyzewski?

Although an official replacement has yet to be announced, Krzyzewski's replacement will reportedly be former Duke player Jon Scheyer.

Scheyer was a former captain of the Blue Devils team in the 2008-2009 season.

He went undrafted in the NBA 2010 season and began coaching professionally four years after.

Scheyer was named the associate head coach of the Blue Devils in 2018. 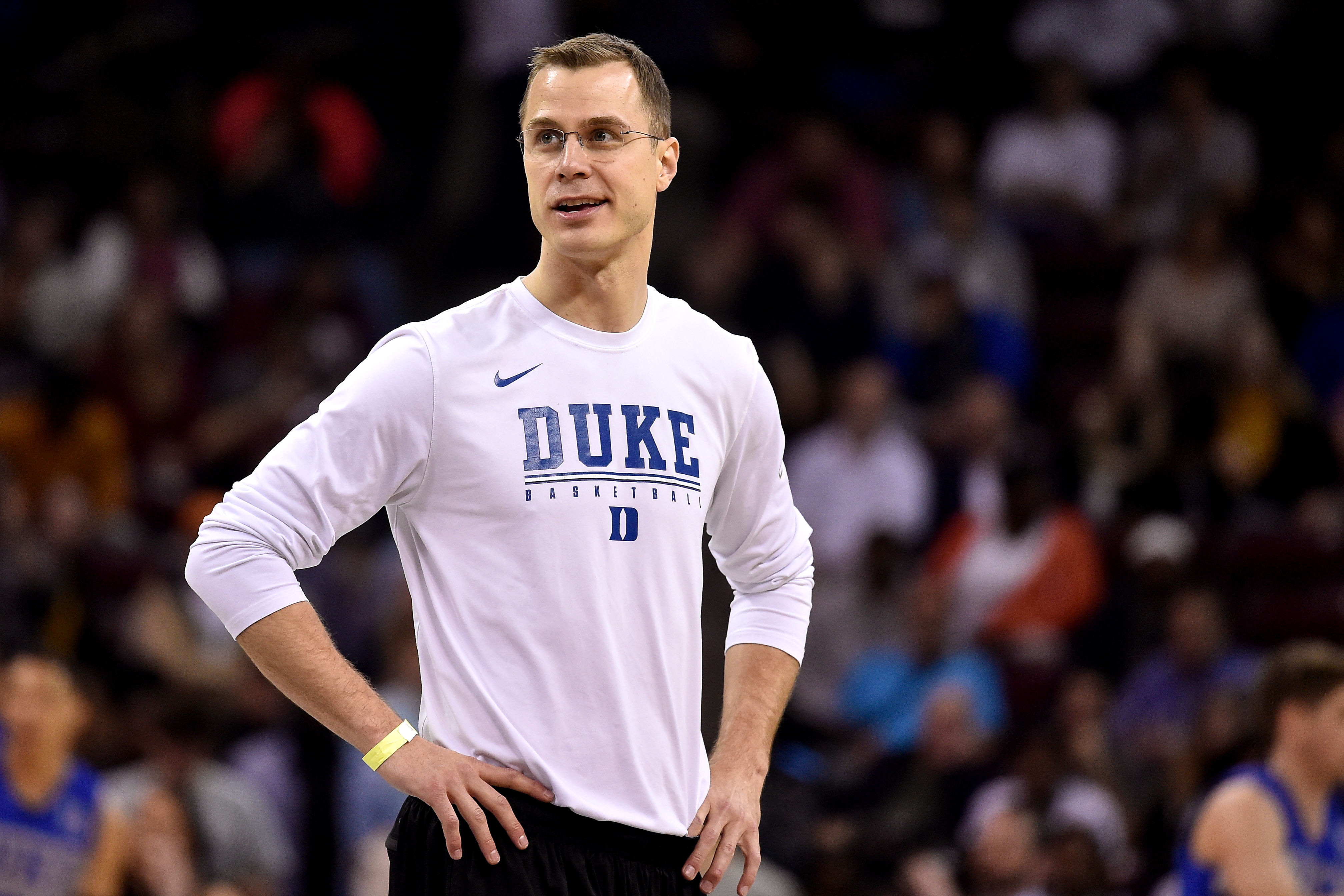 Another candidate potentially angling to replace him is Brad Stevens, who last night stepped down as Boston Celtics head coach to become the team's president of basketball operations, sources say.

Stevens will be replacing legendary Celtic Danny Ainge, who resigned shortly after Boston crashed out in round 1 of the playoffs against the Brooklyn Nets on Tuesday night.

When Stevens was hired by the Celtics in 2013, he reportedly told the team he'd stay “until they either fire him or Duke comes calling," the Fayetteville Observer reported.

Stevens is also known to share a close relationship with Krzyzewski, who reportedly played a hand in Jason Tatum joining the Celtics after telling him Stevens was "a great coach."

What did people say about Mike Krzyzewski leaving?

College basketball fans on social media went in a frenzy after news broke that Krzyzewski was retiring, with one Twitter user writing: "Roy Williams and Coach K out. Who are the stars in college basketball now?"

A third chimed in: "The basketball world decided today was the day to break all news"