Home » World News » Why are the FBI vetting National Guard troops in DC?

THE FBI are vetting every National Guard member stationed in Washington DC in the run-up to Joe Biden's inauguration on January 20 amid fears of an insider attack.

The massive screening undertaking reflects grave security concerns following the deadly January 6 insurrection at the US Capitol by pro-Trump supporters. 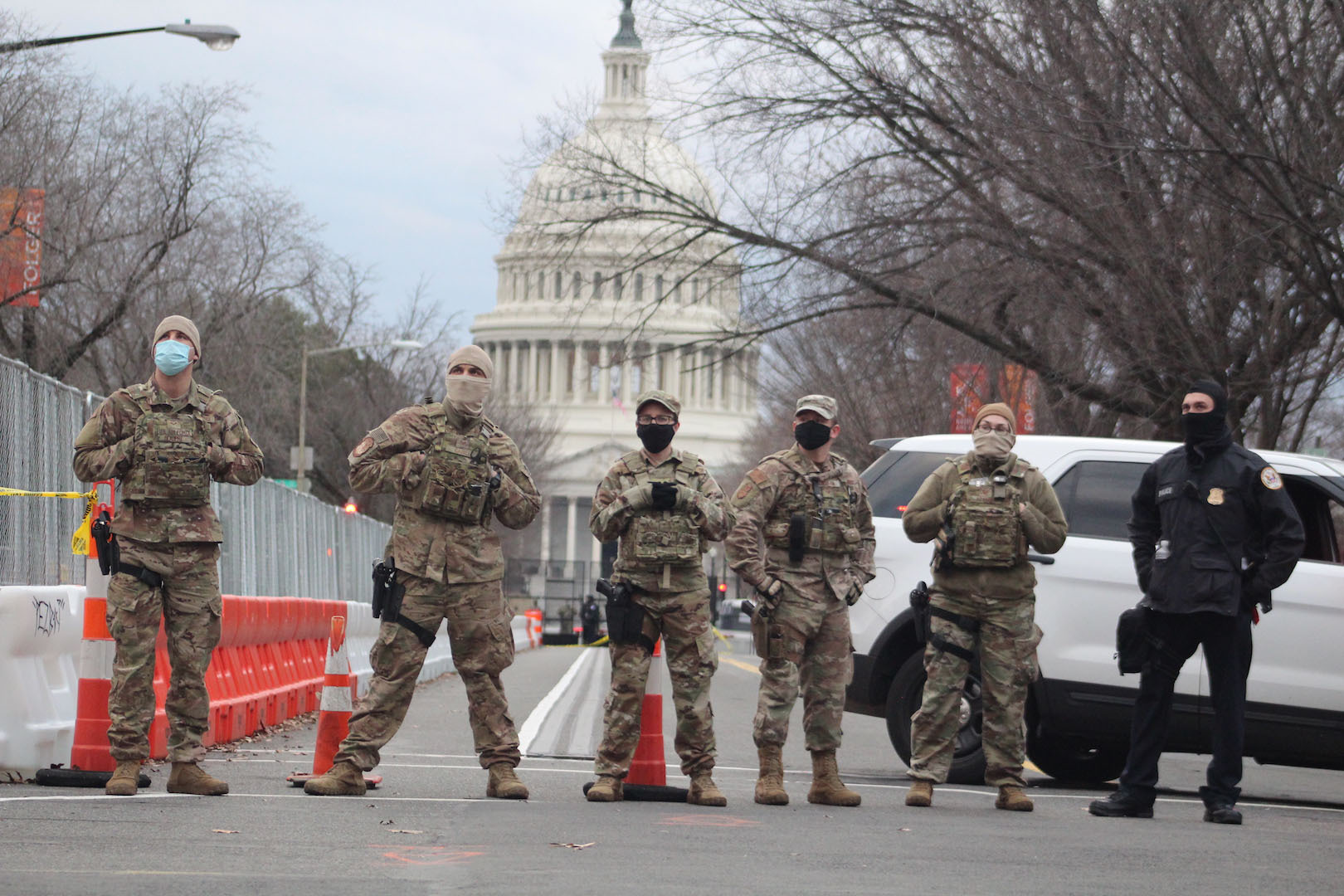 Why are the FBI vetting National Guard troops?

The vetting process of the 25,000 National Guard troops heading to DC has been ongoing for over a week.

Defense officials are reportedly worried about an insider attack from service members.

Security concerns have gripped DC following the riots at the Capitol on January 6, prompting officials to lock down the city ahead of Inauguration Day.

Army Secretary Ryan McCarthy said officials are conscious of any potential threat as he warned commanders to be vigilant and look for problems within their ranks.

No evidence of a potential attack has emerged and the vetting process hasn't raised any issues.

McCarthy said: "We’re continually going through the process, and taking second, third looks at every one of the individuals assigned to this operation."

He said Guard members are being trained on how to identify potential threats.

It comes just days after FBI Director Chris Wray warned that investigators have identified more than 200 suspects in their probe of the attack at the Capitol, CNN reports.

Insider threats have been a persistent law enforcement priority after the years following the September 11 attacks.

In most cases, the threats are from homegrown insurgents radicalized by Islamic State or similar organizations.

The threats against Biden's inauguration have been fueled by loyal supporters of President Trump, far right militants and white supremacists.

Many believe Trump's claim that the election was stolen from him – an accusation that has been dismissed by many courts in key battleground states.

What does vetting mean?

Vetting means investigating a person thoroughly to check whether they are suitable for a job where secrecy, loyalty and trustworthiness is essential.

In this scenario, FBI vetting would involve running names through databases and watchlists to see if anything alarming comes up.

This could include involvement in prior investigations or terrorism-related concerns. 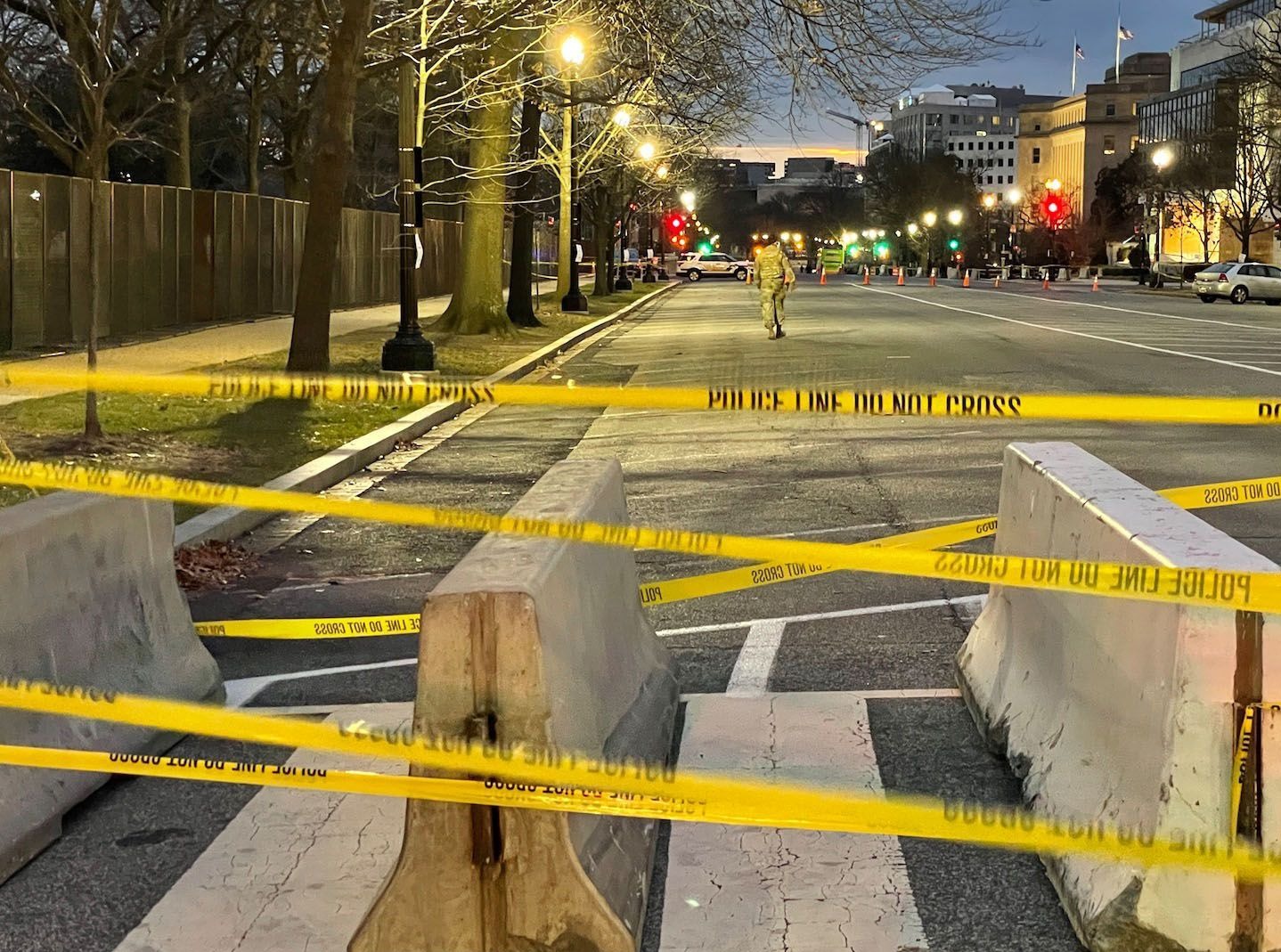 How many National Guard troops will be at Joe Biden's inauguration?

About 25,000 members of the National Guard are streaming into DC from across the country.

The number heading into the city is at least two-and-a-half times greater than previous inaugurals.

Officials said the vetting process began more than a week ago and is due to be completed by Inauguration Day on January 20.