ARCHBISHOP Desmond Tutu was a South African activist who campaigned for human rights and brought international attention to apartheid. 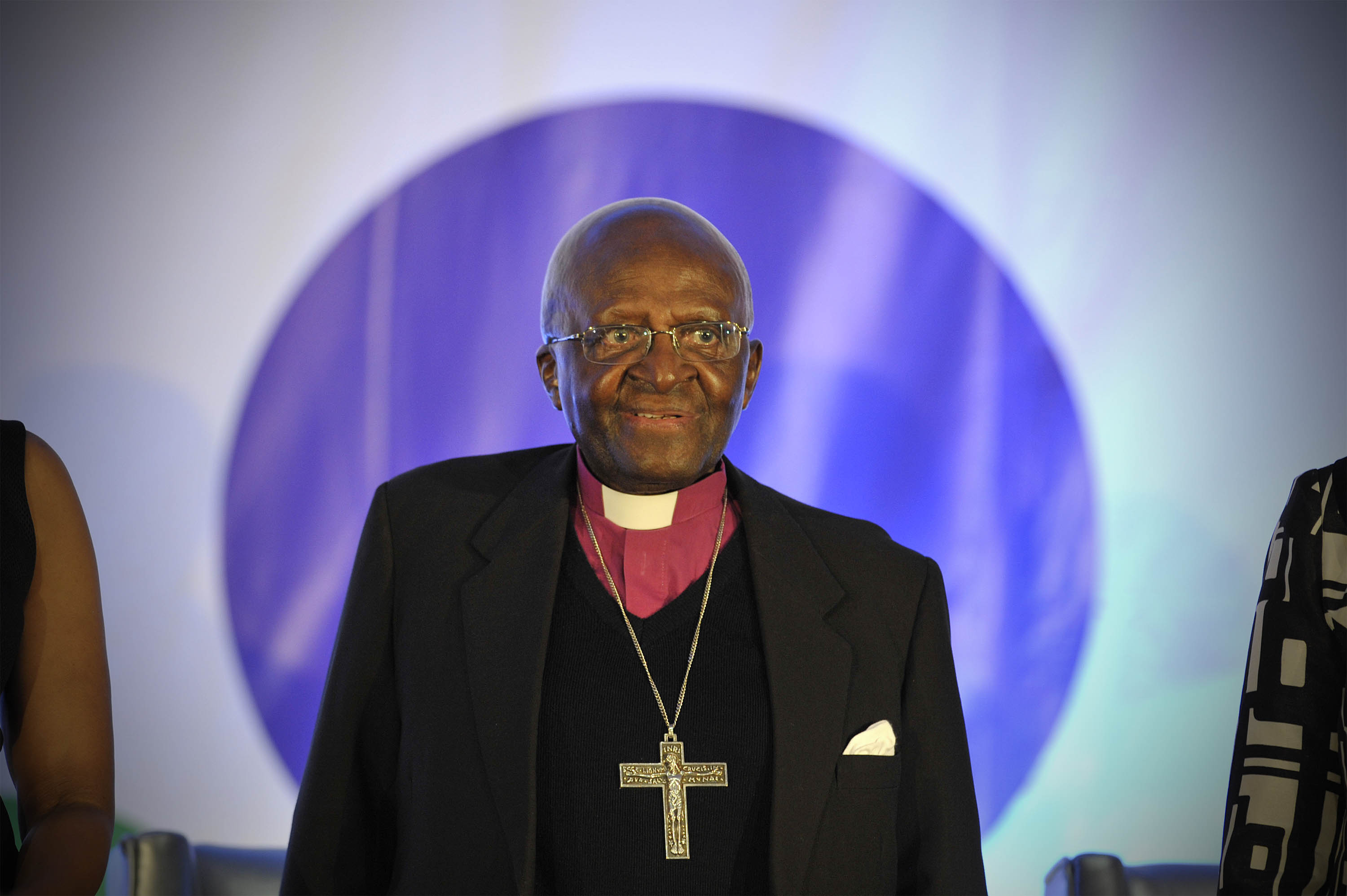 Who was Archbishop Desmond Tutu?

Desmond Tutu was an outspoken critic of South Africa's previous brutal system of oppression against the country's black majority.

The activist was awarded the Nobel Peace Prize in 1984 for his campaign of non-violent opposition to South Africa's white minority rule.

Born on October 7, 1931, in Klerksdorp, Transvaal, South Africa, he became the first Black Anglican Archbishop of both Cape Town and Johannesburg.

During the 1980s, he played a role in drawing national and international attention to the inequities of apartheid.

He later chaired the Truth and Reconciliation Commission and has continued to draw attention to a number of social justice issues over the years.

In 1993, South African apartheid finally came to an end, and in 1994, South Africans elected Nelson Mandela as their first black president.

President Mandela also appointed Tutu to head the Truth and Reconciliation Commission, tasked with investigating and reporting on the atrocities committed by both sides in the struggle over apartheid.

In December 2003, he rebuked his government for its support for Zimbabwean President Robert Mugabe, despite growing criticism over his human rights record.

He also criticized South African President Thabo Mbeki for his public questioning of the link between HIV and AIDS, saying Mbeki's international profile had been tarnished.

most read on south africa 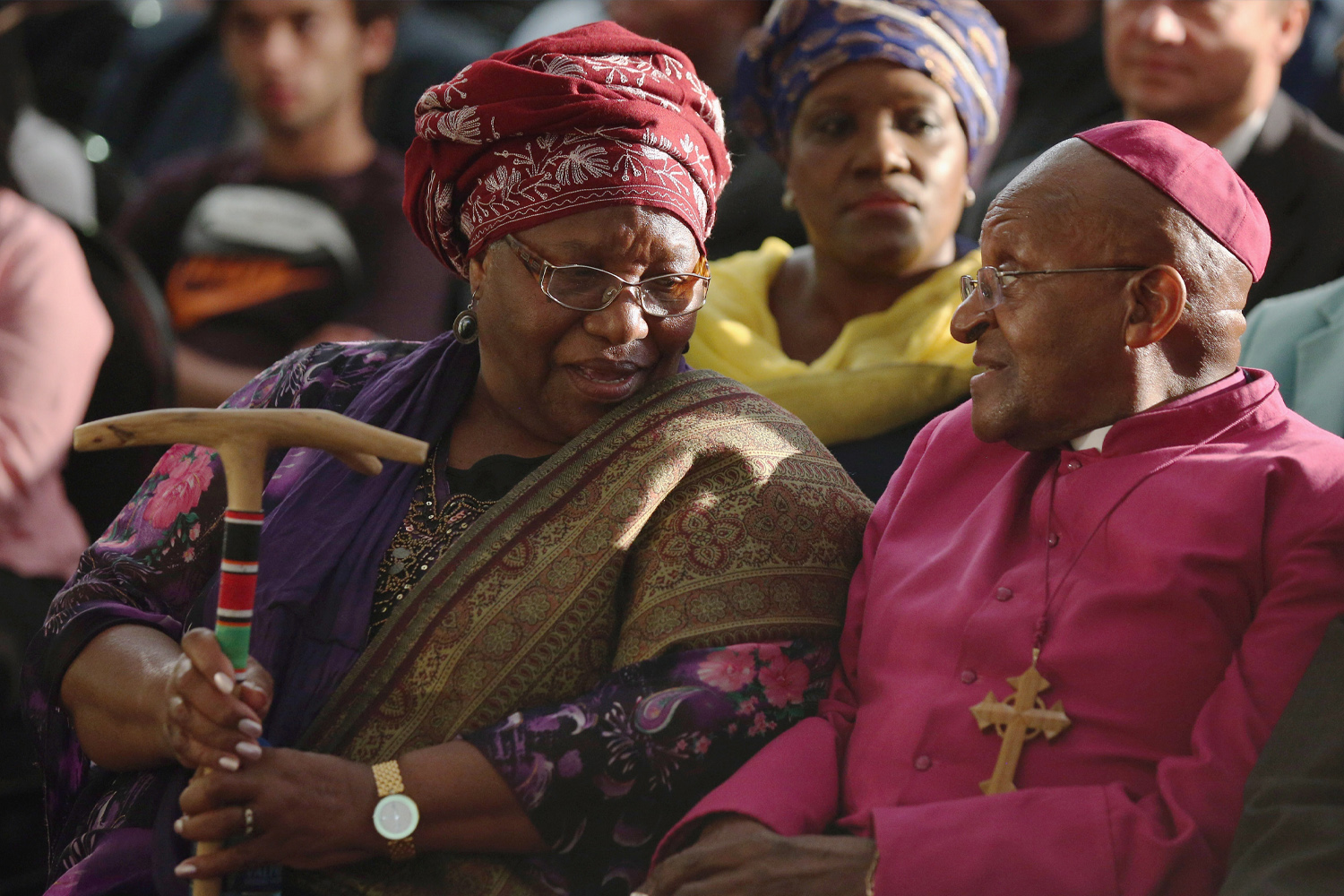 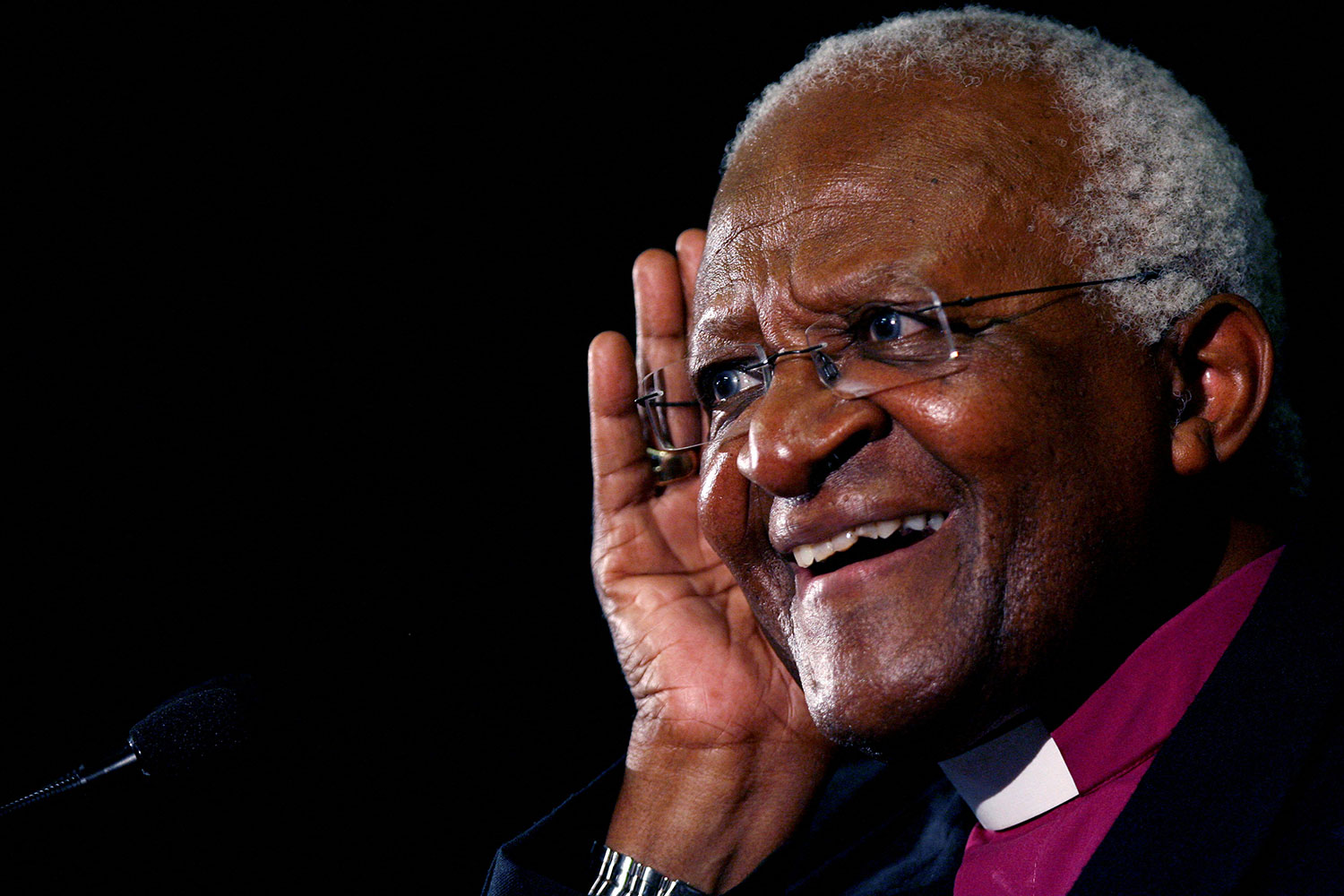 Desmond Tutu – age, children, facts and quotes from the archbishop 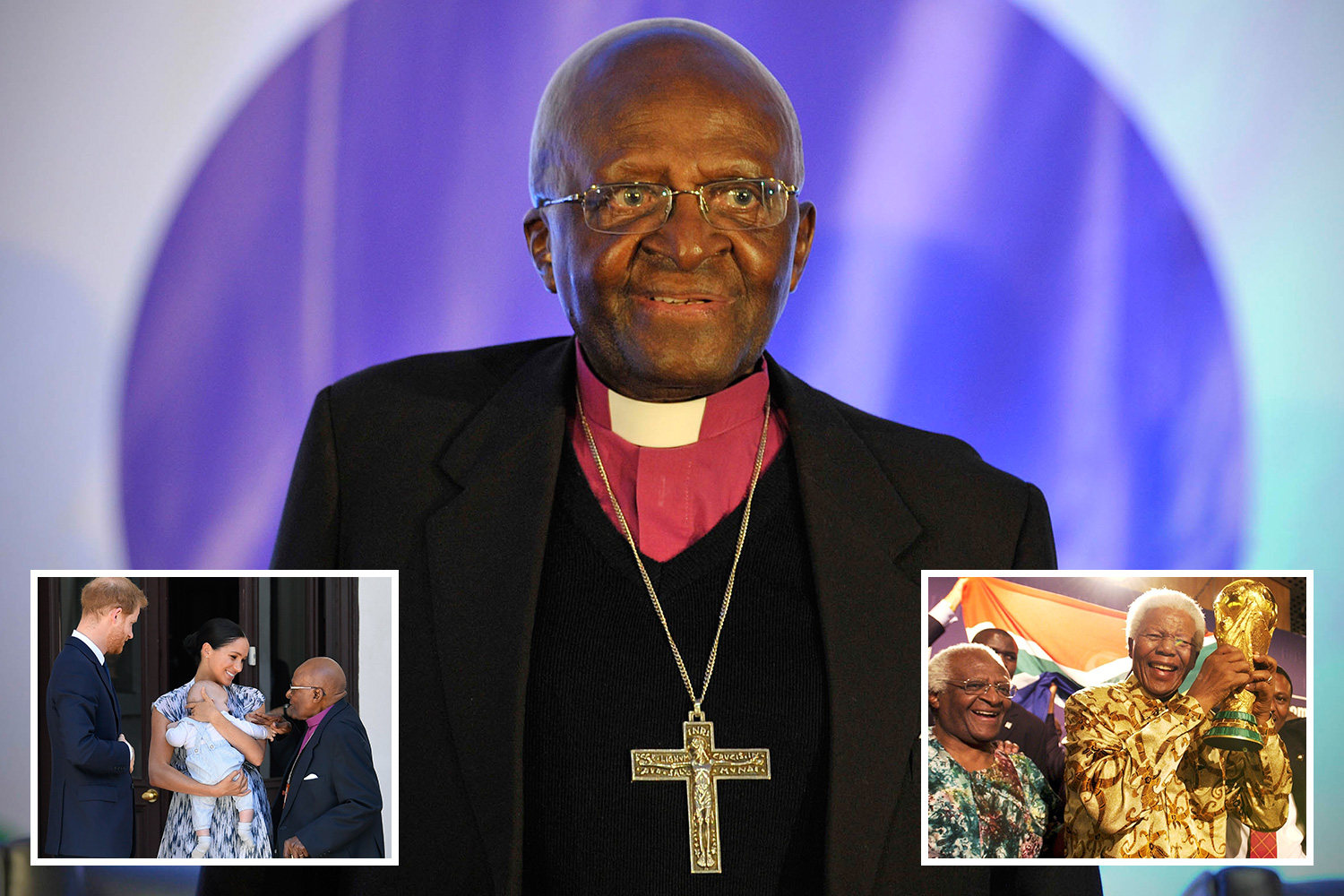 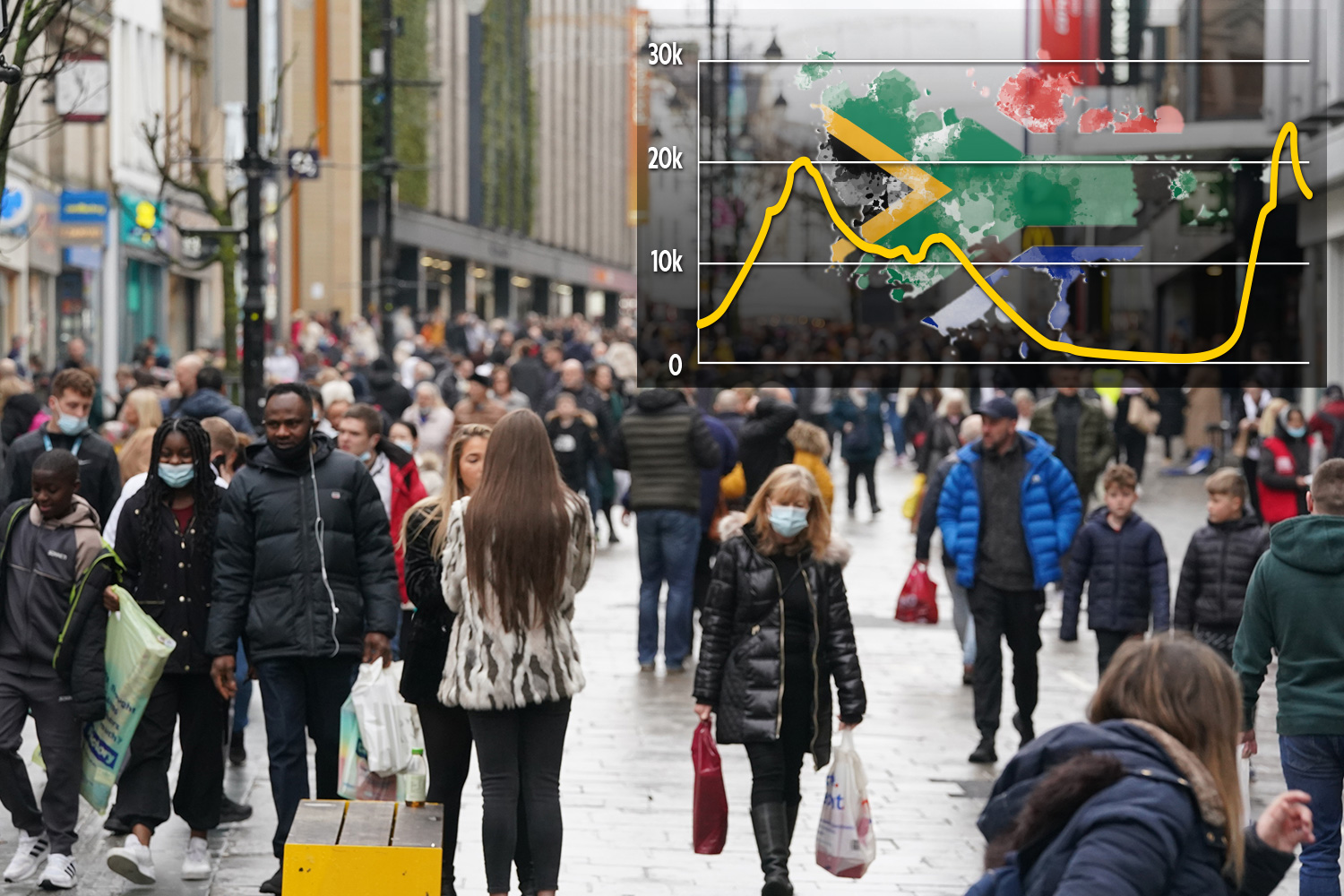 When did Desmond Tutu pass away?

The anti-apartheid activist was the last surviving South African laureate of the Nobel Peace Prize, and passed away in Cape Town.

In a statement to the press, minister in the presidency Mondli Gungubele said President Cyril Ramaphosa expressed his "profound sadness" at his passing.

President Ramaphosa said: “The passing of Archbishop Emeritus Desmond Tutu is another chapter of bereavement in our nation’s farewell to a generation of outstanding South Africans who have bequeathed us a liberated SA."

“Desmond Tutu was a patriot without equal; a leader of principle and pragmatism who gave meaning to the biblical insight that faith without works is dead."

“A man of extraordinary intellect, integrity and invincibility against the forces of apartheid, he was also tender and vulnerable in his compassion for those who had suffered oppression, injustice and violence under apartheid, and oppressed and downtrodden people around the world,” Ramaphosa concluded.

Archbishop Desmond Tutu leaves behind his wife Mam Leah Tutu, who has been described as his “soul mate and source of strength” as well as four children and several grandchildren.

A statement on behalf of his family, from Dr Ramphela Mamphele, described him as a man who "turned his own misfortune into a teaching opportunity to raise awareness and reduce the suffering of others."

It added: "He wanted the world to know that he had prostate cancer, and that the sooner it is detected the better the chance of managing it.

"Ultimately, at the age of 90, he died peacefully at the Oasis Frail Care Centre in Cape Town this morning.

"Courageous, gracious, and concerned for the welfare of others to the very end.

"As Mrs Tutu says, although he was not physically imposing, he had the inner strength of a lion."

"He wanted the world to know that he had prostate cancer, and that the sooner it is detected the better the chance of managing it."

Tutu was diagnosed with prostate cancer in the late 1990s and in recent years he was hospitalised on several occasions to treat infections associated with his treatment.

Ms Mamphele did not give details on the cause of death. 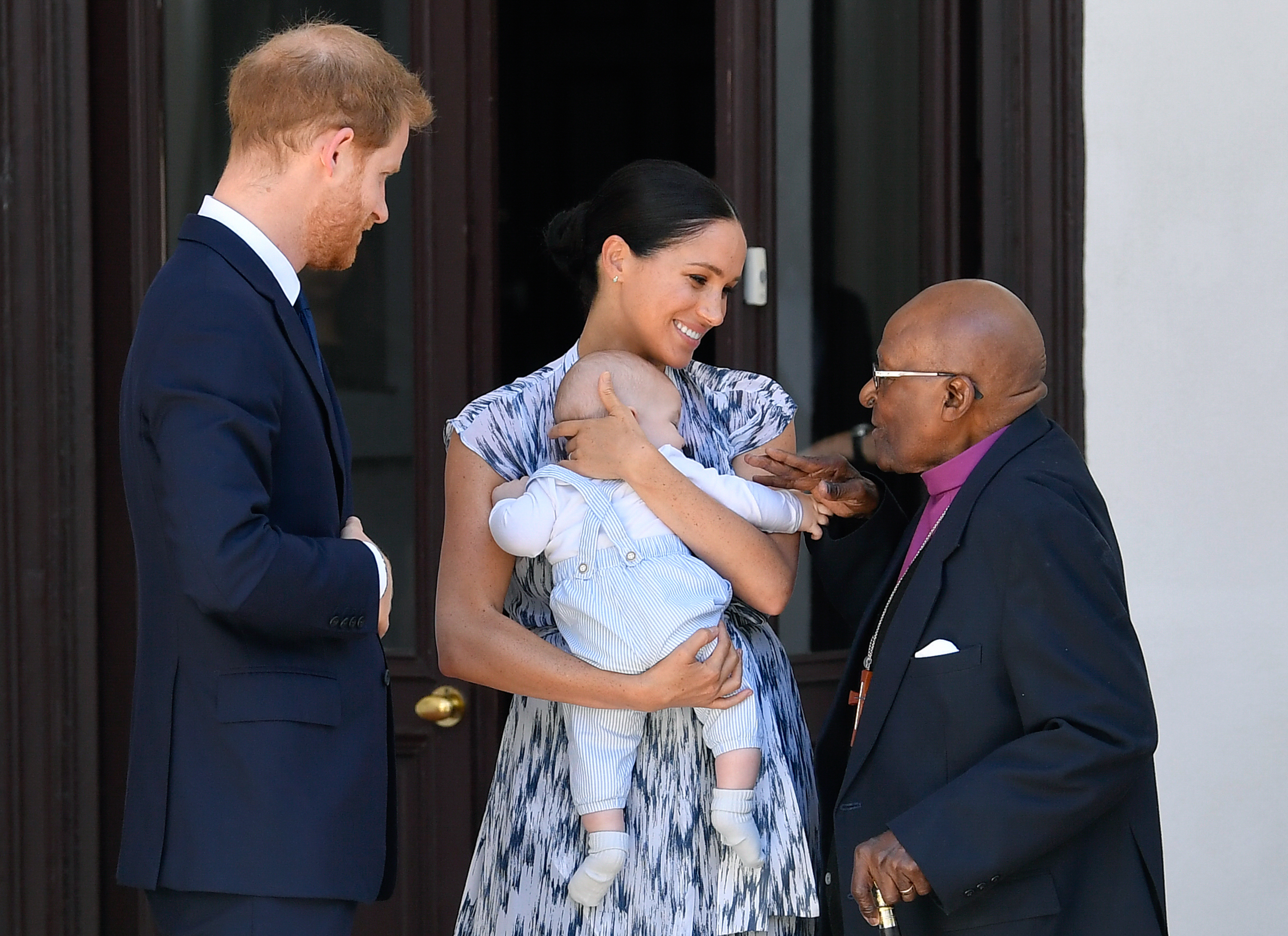 What did Desmond Tutu say about human rights?

Desmond Tutu was a champion of equality.

The theologian campaigned endlessly for equal rights regarding all races, as well as the LGBTQ+ community.

Tutu has previously said, "I have to tell you, I cannot keep quiet when people are penalized for something about which they can do nothing."

He continued: “First, gender. When women are excluded, just simply and solely because they are women."

“But more perniciously, more ghastly, is the fact that people are penalised, killed, all sorts of ghastly things happen to them, simply, solely on the basis of their sexual orientation."

“I oppose such injustice with the same passion that I opposed apartheid," Desmond Tutu concluded.