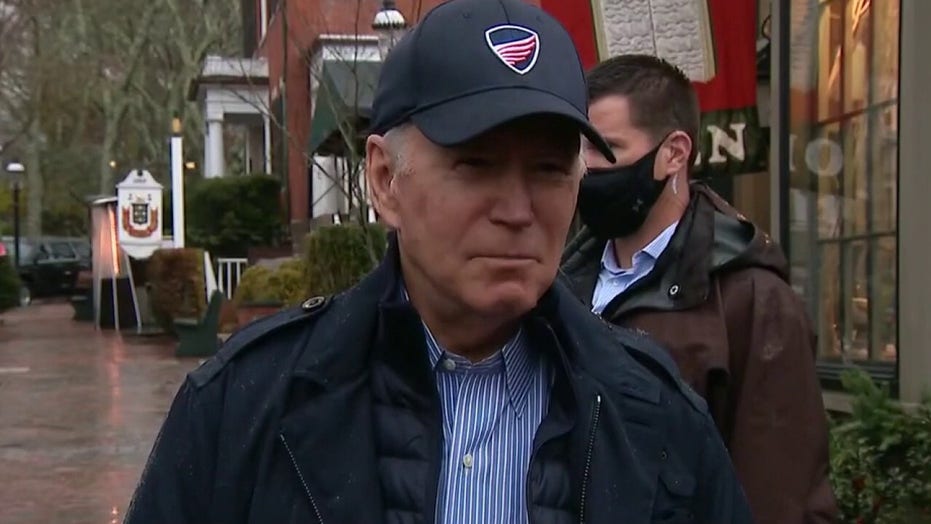 The World Health Organization (WHO) confirmed it skipped the Greek letters “nu” and “xi” in naming its new COVID-19 variant, which it dubbed the “omicron” variant.

“‘Nu’ is too easily confounded with ‘new,’ and ‘X’ was not used because it is a common last name, and WHO best practices for naming disease suggest avoiding ‘causing offence to any cultural, social, national, regional, professional or ethnic groups,’” a WHO spokesperson told Fox News in a statement on Saturday.

The move did not go unnoticed by pundits and politicians on social media — some of whom criticized the decision while others praised it.

Attorney Jonathan Turley suggested in a Friday tweet that the “concern is that W.H.O. is again avoiding any discomfort for the Chinese government,” referencing Chinese President Xi Jinping.

He and others also highlighted that calling the latest variant of concern the nu variant could sound like “new variant” and create some confusion.

“It is not clear if there is another reason for the decision to skip over Nu and Xi, but W.H.O.’s history with the investigation into the origins of the pandemic has fueled speculation as to a political motive,” Turley speculated.

Republican politicians including Sens. Ted Cruz and Tom Cotton had the opposite reaction and took the decision to nix nu and xi as an opportunity to criticize WHO.

Zeta and theta variants were downgraded from WHO’s monitoring list, and it labeled delta and omicron as “variants of concern.”

WHO and China have faced strong criticism from around the world over their pandemic response, as China blocked WHO investigators from entering Wuhan for months in 2020. They finally arrived in mid-January of this 2021 and released initial findings a month later.

The organization in February said its initial joint report with China into the origins of the pandemic found it “extremely unlikely” the virus came from a lab and advised “future studies.” The organization said later in July that it would correct multiple “unintended errors” discovered in its report, according to The Washington Post.

The first cases of coronavirus were discovered in the Chinese city of Wuhan in December of 2019.

A May Wall Street Journal report citing previously undisclosed U.S. intelligence documents found some of the Wuhan Institute of Virology workers who fell ill in 2019 required hospital care, lending weight to what some have dubbed the “lab-leak theory.”

The WHO issued a July statement admitting that the lab-leak was not “extremely unlikely” after all.

Some politicians and pundits have pointed to blaming China for COVID-19 as the reasoning behind a spike in anti-Asian attacks in 2020.

Fox News’ Evie Fordham and The Associated Press contributed to this report.