THE murder of Maria Marta Carrascosa shocked Argentina in 2002, when she was brutally slain in her own home.

At the time, her husband Carlos Carrascosa became a suspect, leaving many wondering where he is now. 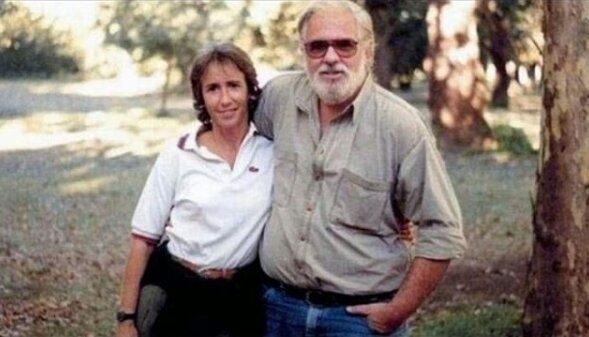 He is a former stockbroker, and lived in a affluent gated community with his wife at the time of her death.

Carlos was famously arrested over his wife's murder, after he found her dead in the bath. 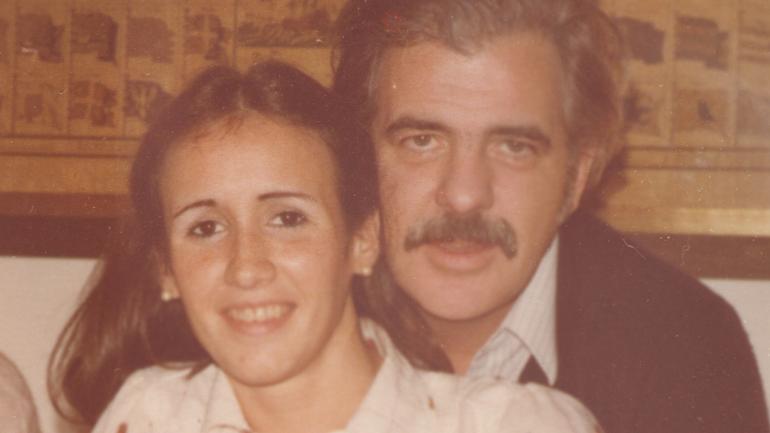 Where is Carlos Carrascosa now?

They thought that her family had covered up the murder for him after discovering that glue had been used to hide her head wounds.

Carlos went to trial for Maria Marta’s murder, and was acquitted in 2007.

But two years later, the Appeals Court overturned the result and found him guilty.

He spent five years in jail before the Supreme Court acquitted him in 2016 after DNA analysis found that he did not match any of the blood samples at the crime scene and he was freed.

He also had an alibi at the time of Maria Marta’s death, as he was watching football.

In the Netflix documentary Carmel: Who Killed Maria Marta?, Carlos hopes to clear his name once and for all. 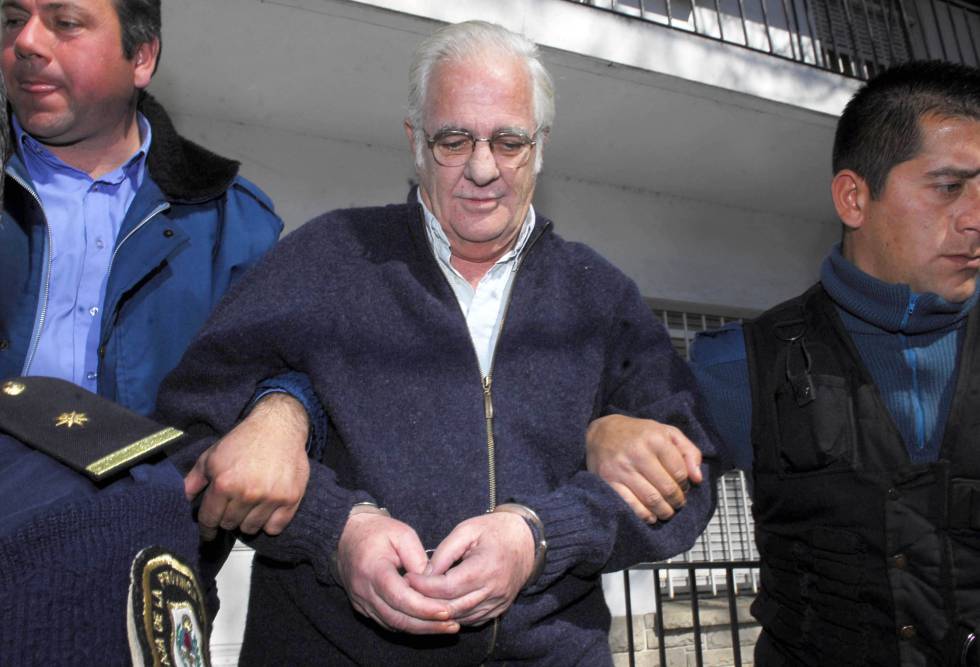 What happened to Maria Marta?

On October 27, 2002, Maria Marta’s body was found in the bath by her husband Carlos, who had been watching a football match with his in-laws.

Police and Carlos originally ruled that Maria Marta's death had been a freak accident, presuming she had fallen in the bath and hit her head on a tap.

With no suspicion of foul play, her family signed a pre-made death certificate to make the burial process easier – however Maria Marta’s step-brother asked for a thorough investigation.

An autopsy soon found that Maria Marta had actually been shot in the head five times, before being dumped in the bath.

When is the Maria Marta murder documentary?

Maria Marta's murder is being looked at in a new Netflix documentary.

Carmel: Who Killed Maria Marta? is a four-part series.

It dropped TODAY (November 5, 2020) and you can stream all of the episodes at once.

Could other royals now have coronavirus as well as Prince Charles?