LARRY Hoover was convicted of murder in 1975 and is now fighting for early release. 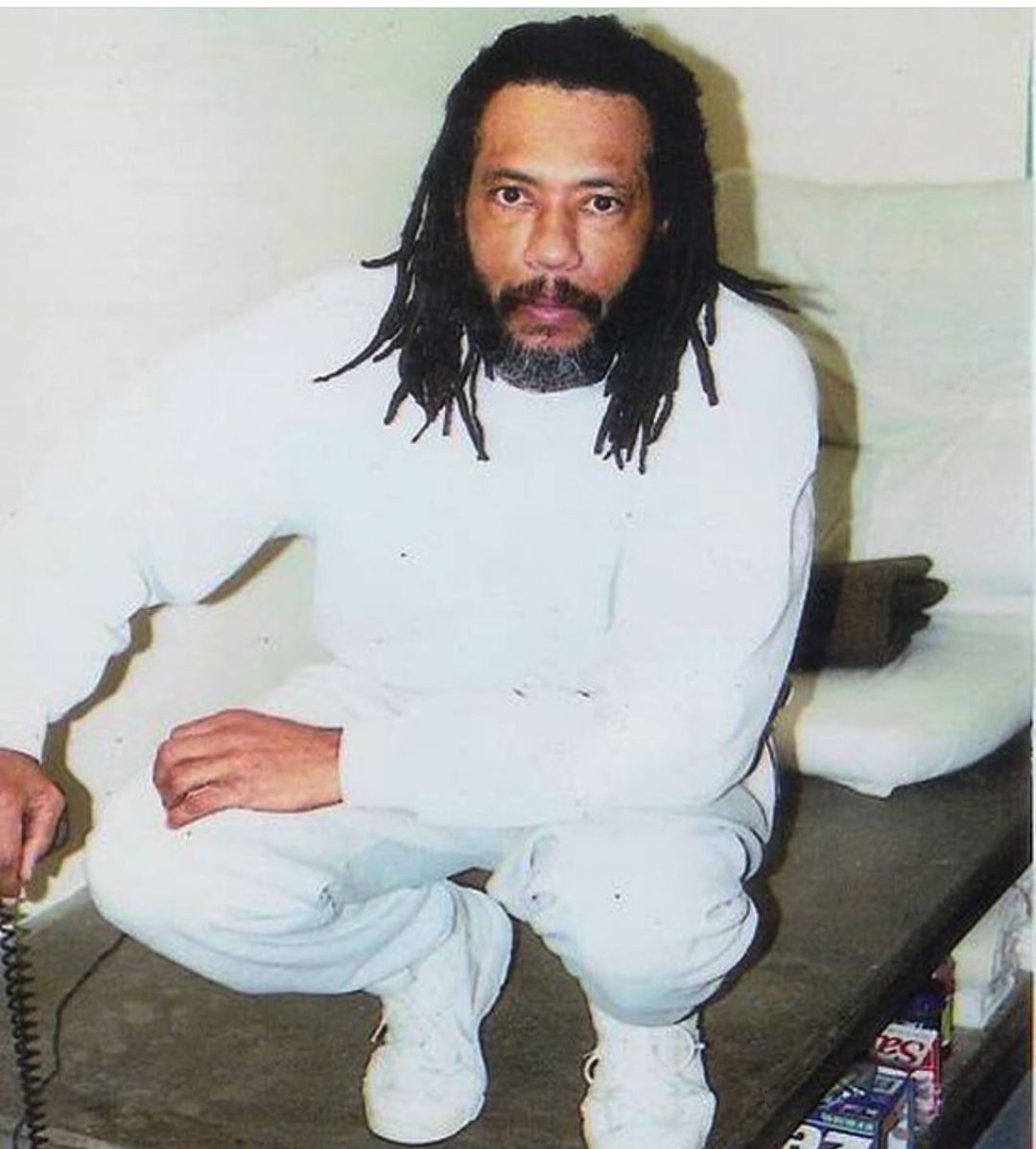 Who is Larry Hoover?

Larry Hoover, 70, is the founder of the Gangster Disciples and was accused of murdering a rival drug dealer in 1973.

He was sentenced to serve 150 to 200 years in prison but is now fighting to be released from Colorado’s ADX Florence prison facility.

Originally from Jackson, Mississippi, Hoover moved with his parents to Chicago, Illinois when he was four years old before turning to gang life by the time he was 13.

He started with theft and mugging, but as he got older his crimes turned to assaults and shootings.

It was on February 26, 1973 when Hoover murdered William Young alongside another Gangster Disciple member, Andrew Howard.

While at Stateville Correctional Center in Illinois, Hoover began to gather followers however, the authorities saw this as a positive.

Hoover made it mandatory for any members of Gangster Disciple to educate themselves, pick up a trade, and become better members of society.

However, in 1995 an undercover investigation indicted Hoover for drug conspiracy charges.

In 1997 he was found guilty and is now serving six life sentences at the United States Penitentiary Administrative Maximum Facility in Florence, Colorado.

What is the Larry Hoover tribute concert?

Drake and Kanye West have put their differences aside to come together for a benefit concert to release convicted murderer Larry Hoover.

The artists have had a rocky relationship for years, but in a statement, Kanye West said, "I believe this event will not only bring awareness to our cause but prove to people everywhere how much more we can accomplish when we lay our pride aside and come together."

West appealed in 2018 to then-President Donald Trump for Hoover to be released, but his request was not granted.

The concert will be held on December 5 at the Los Angeles Memorial Coliseum.

The event page calls the concert a "historic" event and says the concert will "raise awareness and support for Larry Hoover and the cause of prison and sentencing reform.”

Where can I order tickets for the concert?

Tickets for the Free Larry Hoover benefit concert went on sale on November 22 at 10am PT.