The New York-born Yellen will make history when she serves in the next administration beginning in January. 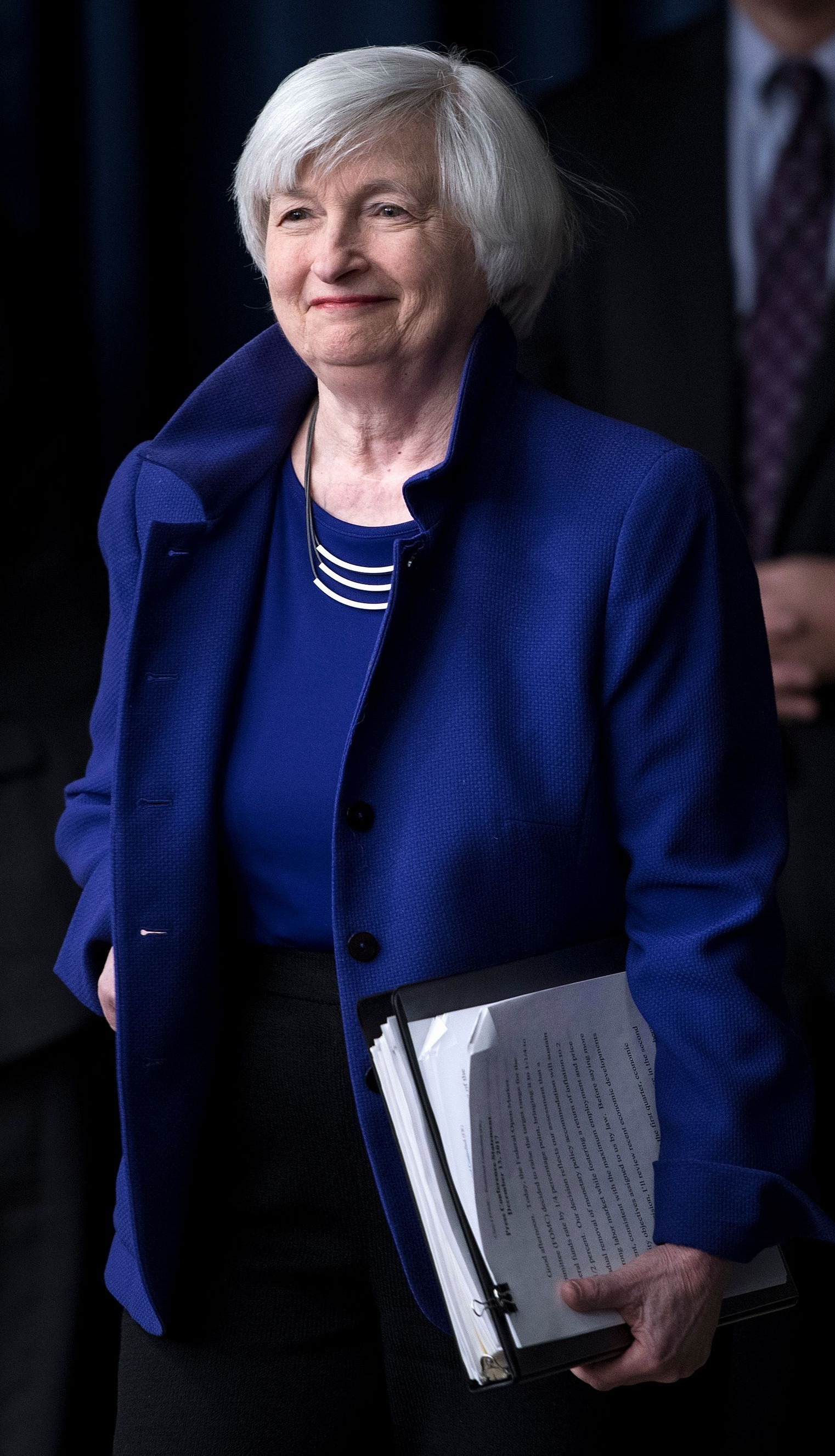 Who is Janet Yellen?

She became an adviser to Biden's campaign after leaving the Fed.

She also became a distinguished fellow in residence at the liberal Brookings Institution in Washington.

During her tenure as Fed chair, the central bank began shifting much of its policy focus from fighting inflation to trying to maximize employment.

She made many visits to employment training centers to spotlight the need for programs to equip people for good jobs. 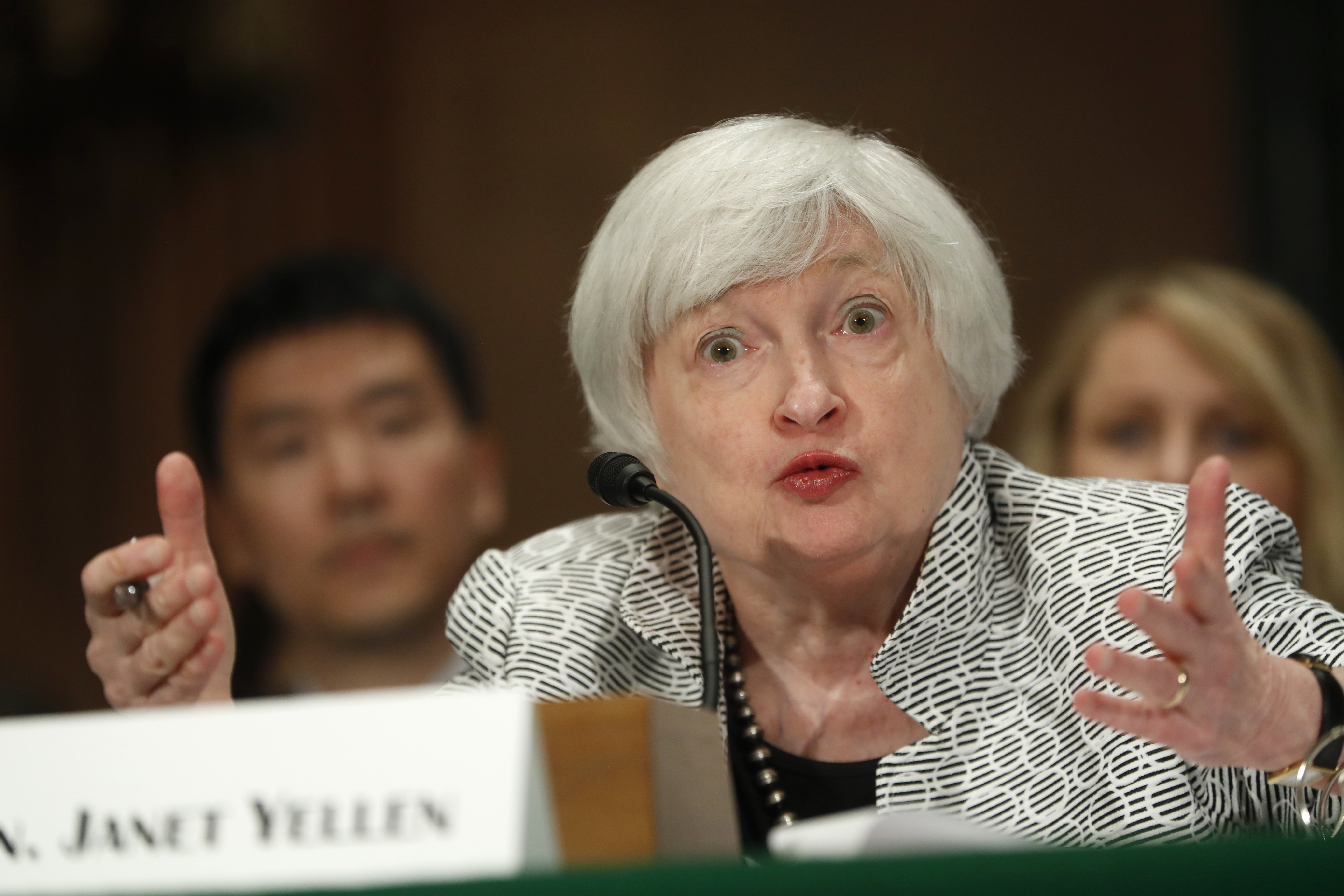 What is the treasury secretary's job?

Yellen would represent the Biden administration in global financial affairs and lead a department whose responsibilities range from the government's finances and tax collections to global currency markets, bank regulation and the printing of money.

She would also be a key adviser to Biden and a public spokesperson for his economic agenda. 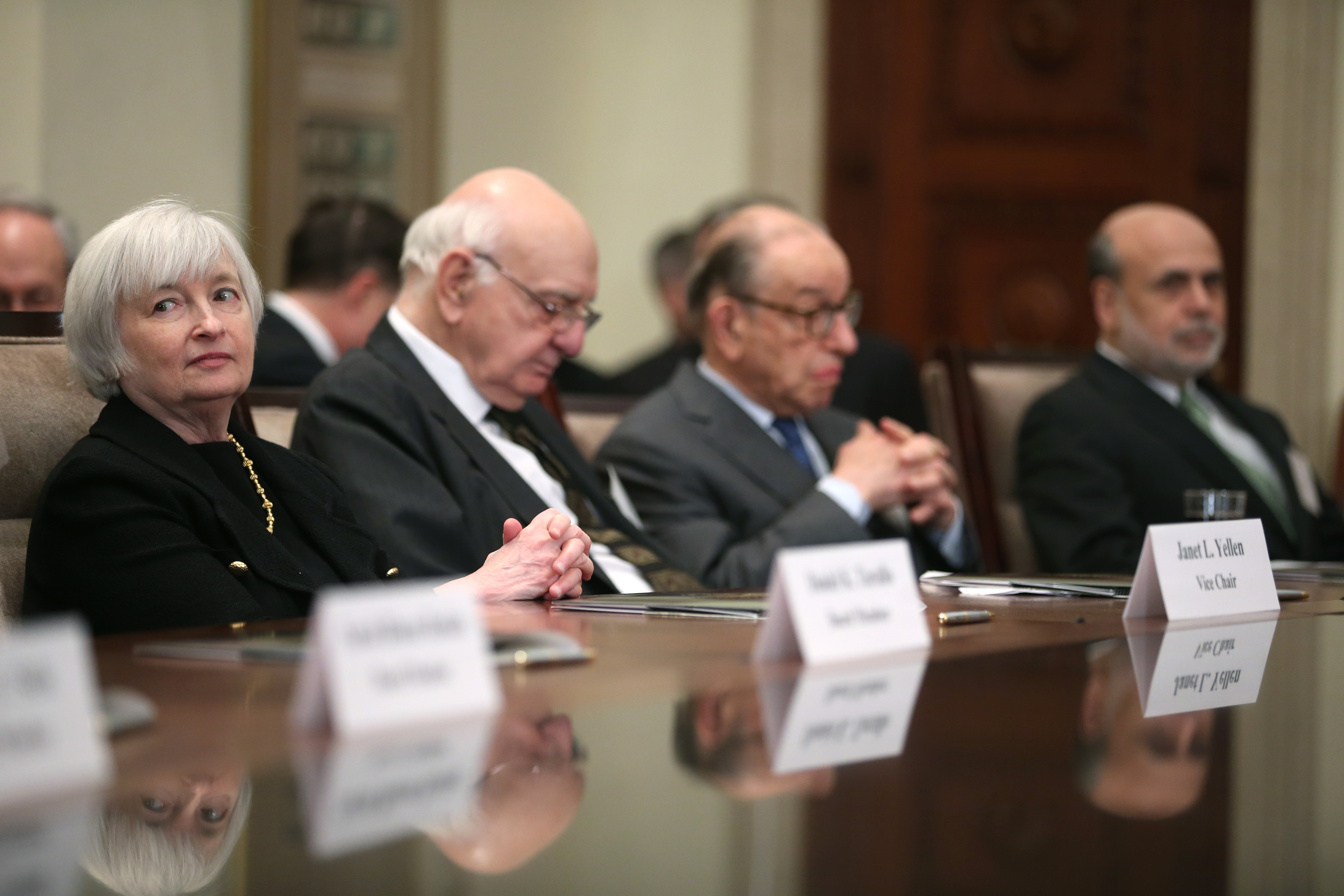 Who else has Biden picked for his administration?

Biden has announced picks for multiple Cabinet-level positions ahead of his January 20 inauguration.

The formal announcement on Biden filling out his administration came on Monday after the nominations began to trickle out to the news media.

Biden confirmed that he is going to nominate Antony Blinken for secretary of state.

Blinken served as deputy secretary of state and deputy national security adviser in the Obama administration. 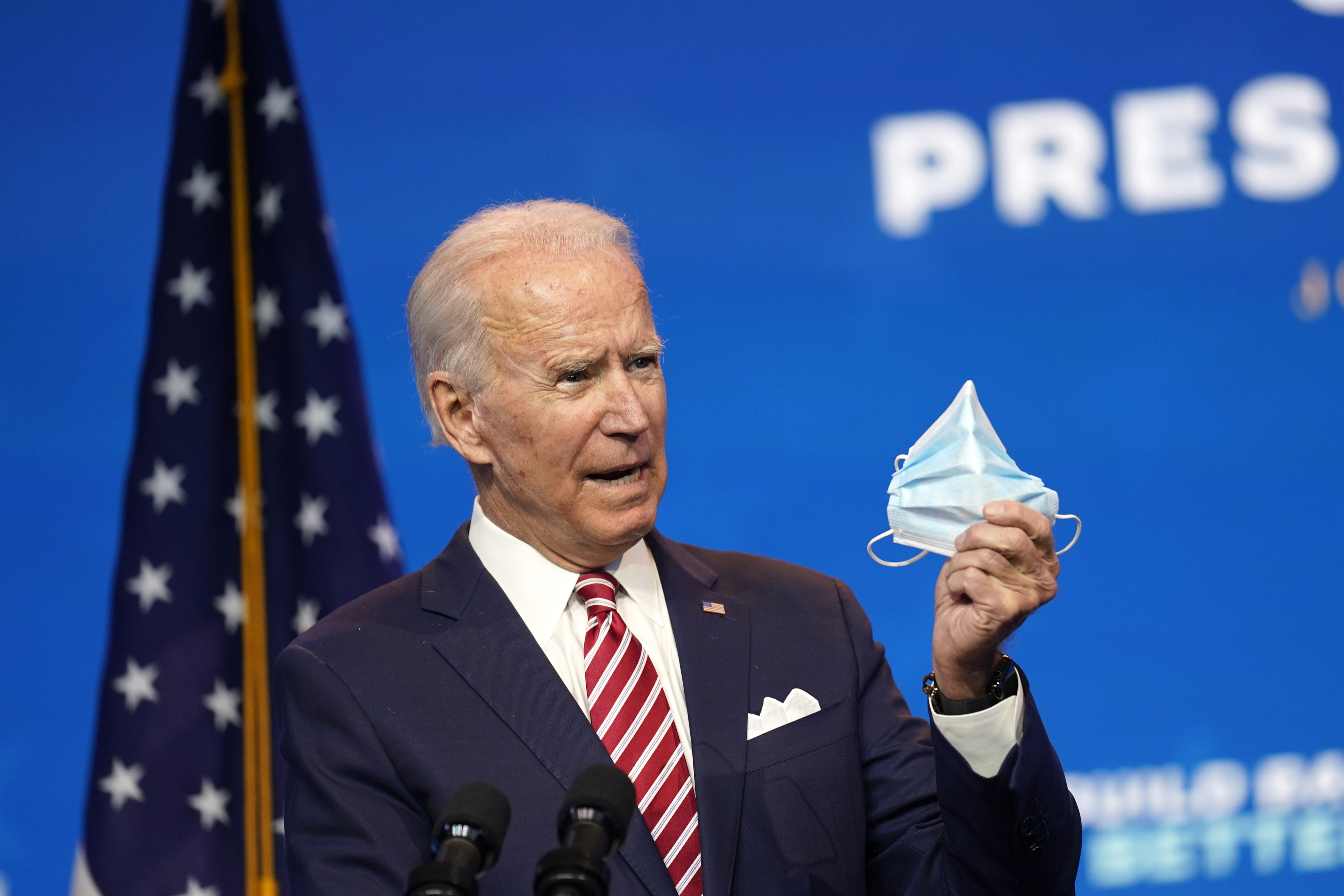 John Kerry – a Vietnam War vet, former secretary of state, and senator who ran for president in 2004 and lost to George W Bush – has been nominated to lead the Biden administration's climate change effort.

Alejandro Mayorkas will be nominated as the secretary for the Homeland Security – the first-ever Latino and immigrant to serve as secretary.

Biden has chosen Avril Haines to serve as the director of national intelligence, and Linda Thomas-Greenfield, as the US ambassador to the United Nations.

Jack Sullivan is expected to serve as national security adviser.

Malaysian robbers steal £8,000 in jewels from family they held hostage