Home » World News » Who is E. Jean Carroll and why did she file a defamation lawsuit against Trump?

WRITER E. Jean Carroll filed a defamation lawsuit against Donald Trump after he made comments about her sexual assault allegations against him.

Trump said Carroll's allegations, made last year, were a bid to sell copies of her memoir.

Carroll is seeking damages for his comments but may have to go up against the Department of Justice in the case.

Who is E. Jean Carroll?

E. Jean Carroll is an American writer and journalist.

Carroll claims President Trump, who was recently nominated for a Nobel Peace Prize, sexually assaulted her in a luxury New York department store in the mid-1990s.

Carroll is currently trying to get a DNA sample from Trump to see whether it matches an unidentified male genetic material found on the dress that she was wearing during her alleged attack.

She didn't wear the dress again until a photoshoot last year, according to the Associated Press.

Why did she file a defamation lawsuit against Trump?

President Trump denied all allegations against him, and claimed Carroll was "totally lying" to sell a memoir.

In rebuttal, Carroll filed a defamation lawsuit, claiming that Trump besmirched her character and harmed her career.

Her suit seeks damages and a retraction of Trump’s statements.

Trump has faced a history of complaints from women whom he has made derogatory or inflammatory comments about.

Former personal attorney to the president Michael Cohen recently claimed in his book that Trump said his wife Melania was replaceable and that he wasn't worried about her leaving him.

He allegedly told Cohen: "I can always get another wife. That's no problem for me, if she wants to go, so be it."

Why does the Department of Justice want to take over the case?

Department of Justice lawyers are seeking to shift the case from a state case to a federal case, which would substitute the US for Trump as the defendant.

The move, headed up by Attorney General William Barr, would shield Trump from any legal exposure.

Justice Department lawyers argue that Trump was "acting within the scope of his office” when he denied Carroll's assault allegations. 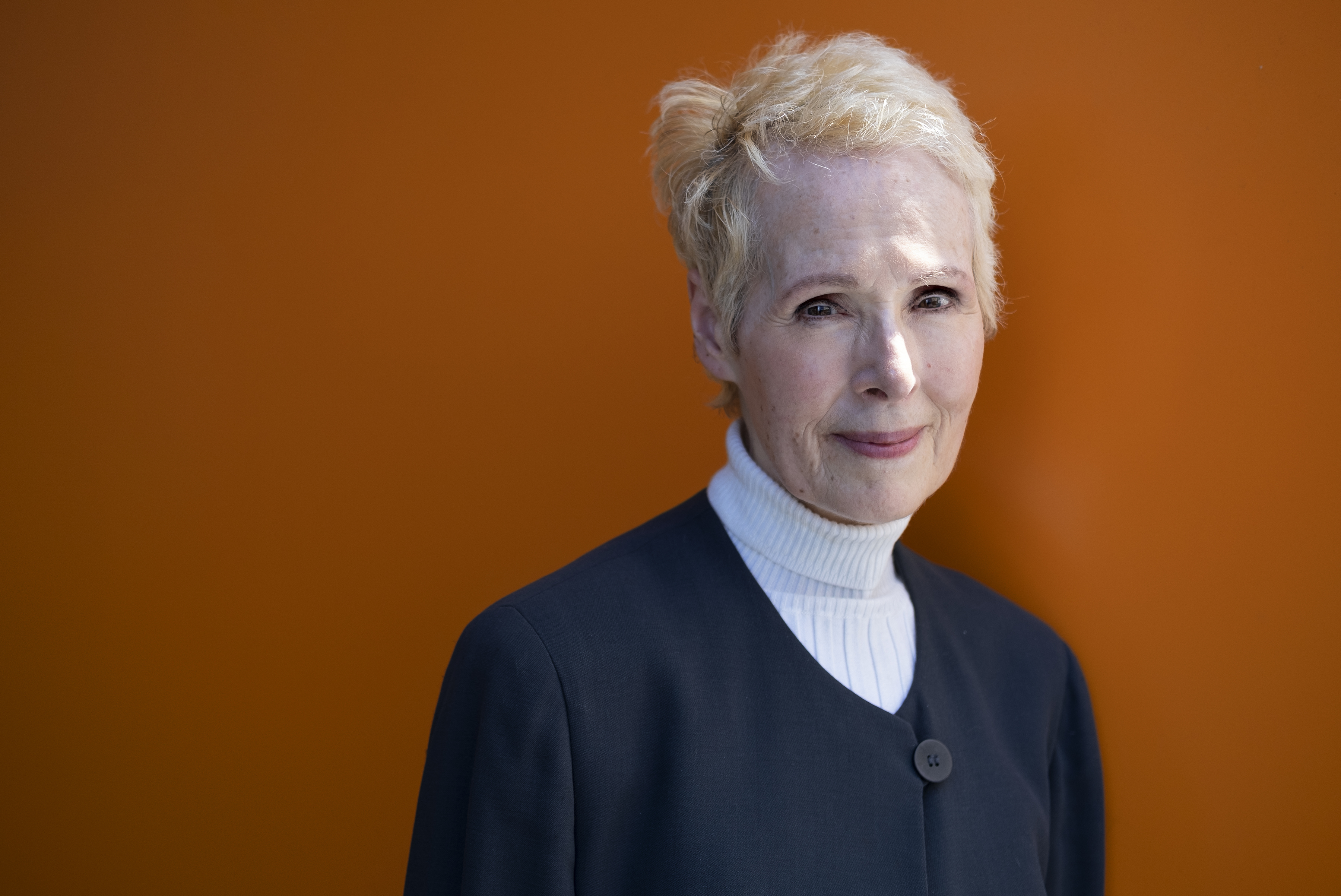 In a tweet addressed to Trump, Carroll wrote: “Sir, I and my attorney Robbie Kaplan, are ready! So is every woman who has ever been silenced! So is every American citizen who has been trampled by Bill Barr and the DOJ! BRING IT!”

The filing complicates Carroll's efforts to get a DNA sample from Trump as potential evidence and to have him answer questions under oath.

A federal judge will decide whether to move the case to federal court from state court and to allow the U.S. to become the defendant.

If the motion were to be allowed, a win for Carroll would mean that the federal government would pay out any damages awarded to her.

What did Carroll's lawyer say about the case?

“It offends me as a lawyer and offends me even more as a citizen,” Kaplan said in a statement of the Justice Department's actions.

Carroll said the developments highlighted that “that Trump will do everything possible, including using the full powers of the federal government,” to try to stop the case. 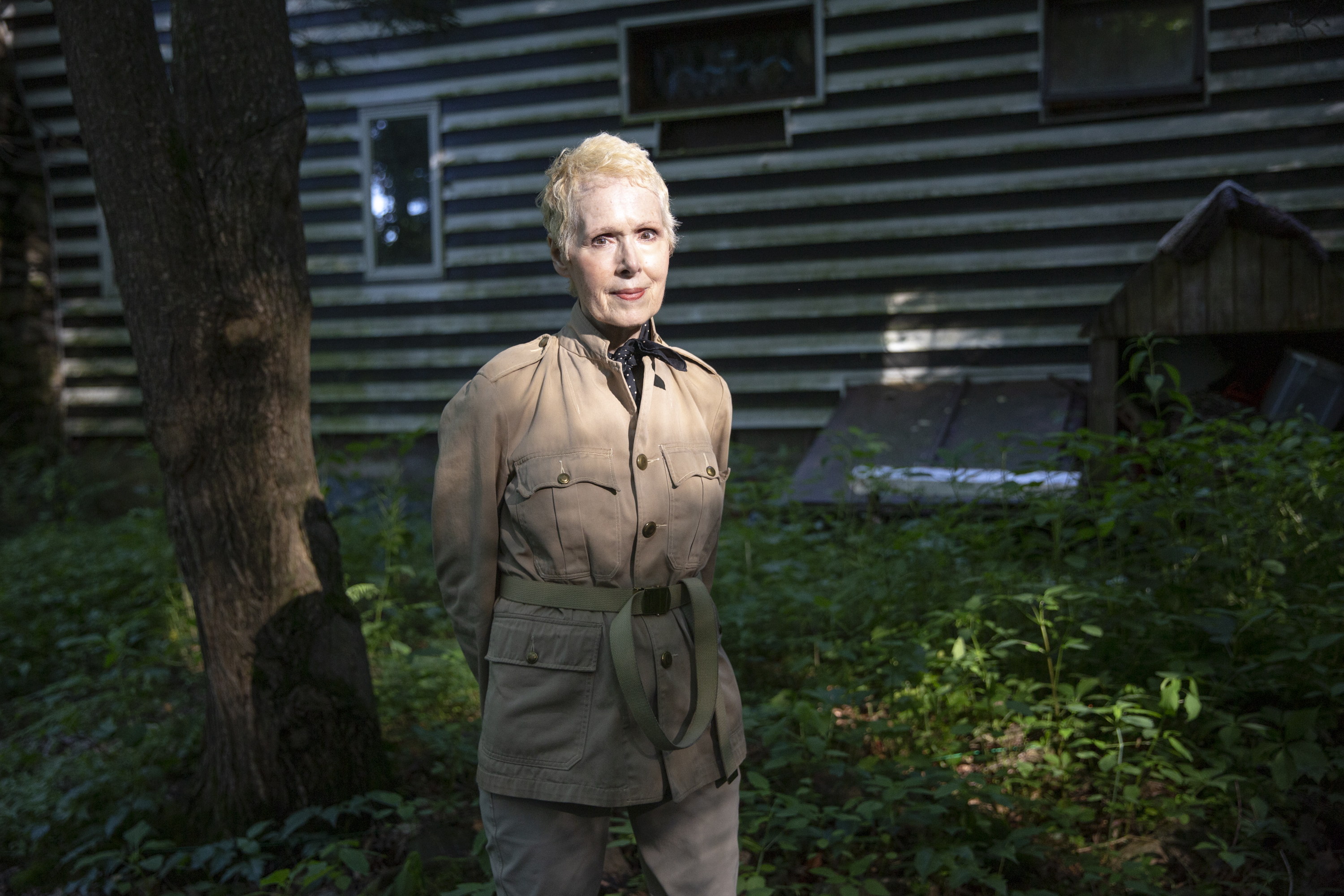 This case will not be the first time the Attorney General has run to the defense of the president or his associates.

Barr sought to decrease the 40-month prison sentence handed to Trump's political confidant Roger Stone after he was found guilty of lying to Congress, witness tampering, and obstructing a House investigation into the president's 2016 campaign.

In another case, the Justice Department worked to dismiss a case against former national security adviser Michael Flynn.