A WHITE van man was spotted 'watching EastEnders' while driving along a busy dual carriageway.

The reckless motorist was caught on camera by a stunned passenger in a passing car in London. 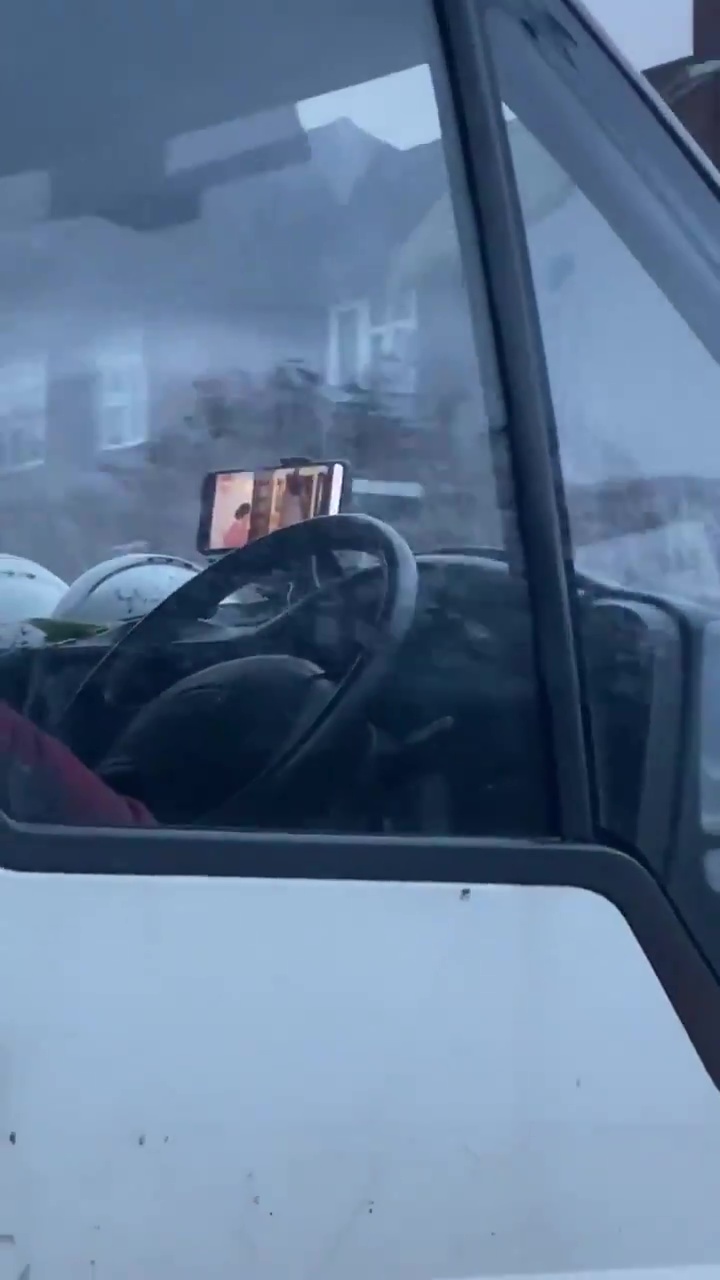 Leigh Milner, who shared the video on Twitter, noticed the man had his phone mounted on his windscreen.

She believes he was watching an episode of EastEnders. 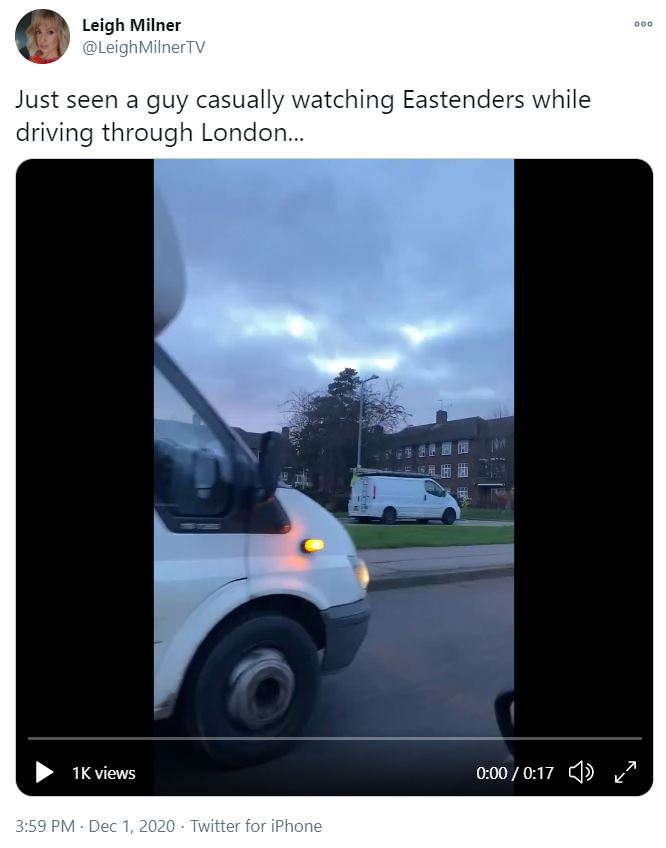 In the video, the man can be seen at the wheel of a white Ford Transit while a video plays on his phone.

He is wearing hi-vis and there are several hard hats on the dashboard.

Leigh can be heard saying: "He's watching EastEnders while driving. 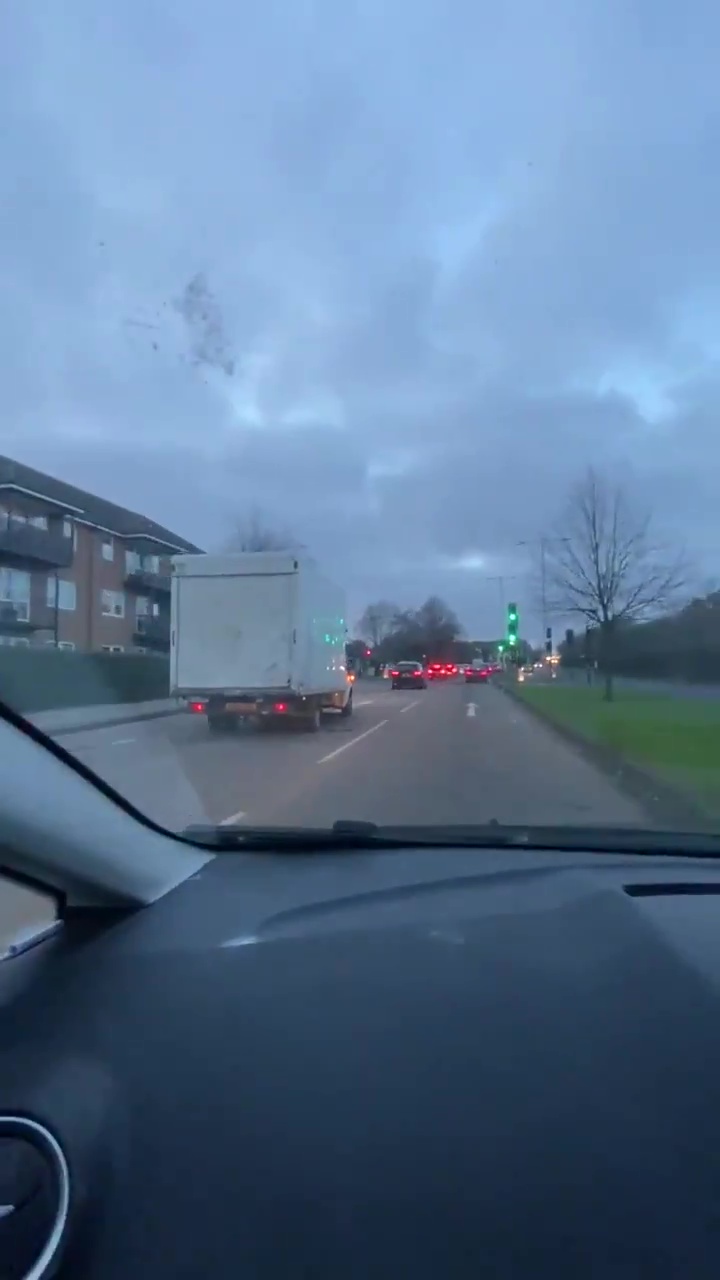 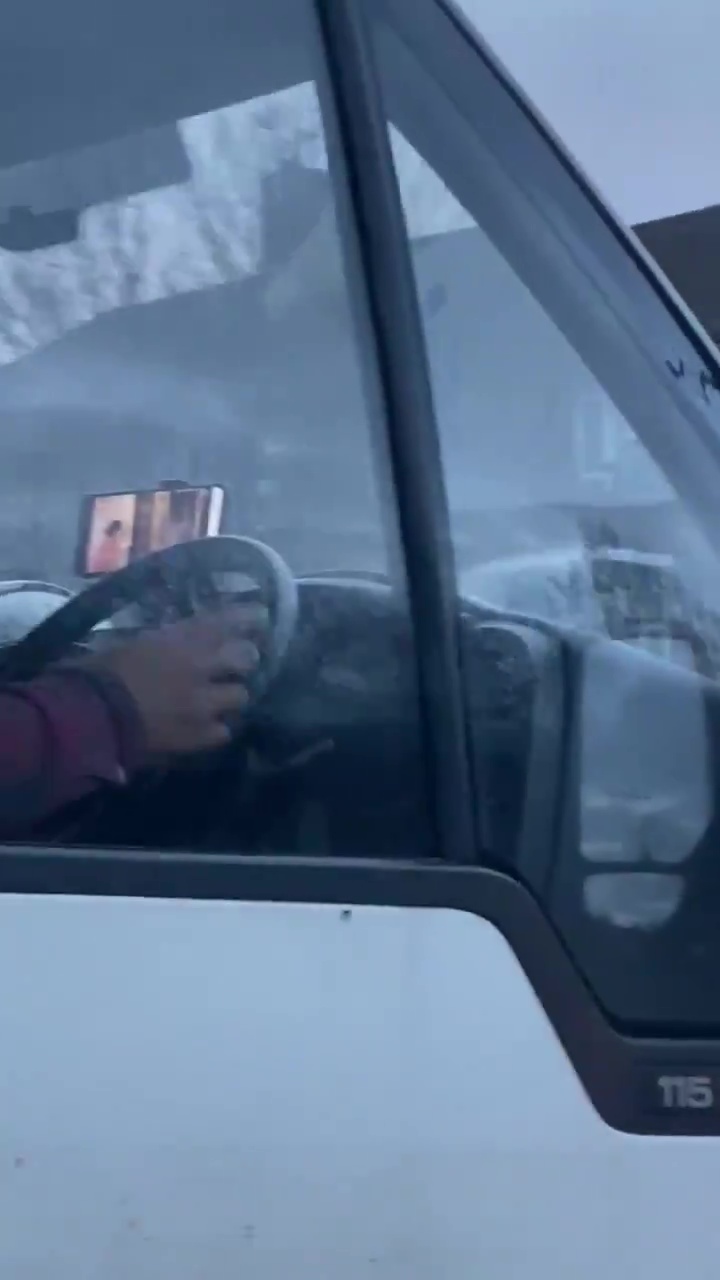 Twitter users were outraged at the driver's "dangerous" behaviour.

One said: "Wow. Wtf is wrong with people?"

Another tweeted: "This guy just doesn't have any common sense!"

And one man commented: "Am sure the Met Police and MPS Roads & Transport Policing Command would be interested in this footage."

It is understood the incident has been reported to police.

Why Trump was right to not hit Iran