A VAN driver who ran over and killed a mum after a row over oral sex has been jailed for four years.

James Martin, 27, accelerated away with 38-year-old Stella Frew hanging onto the side of his white van in July last year after refusing to pay her £50 for oral sex. 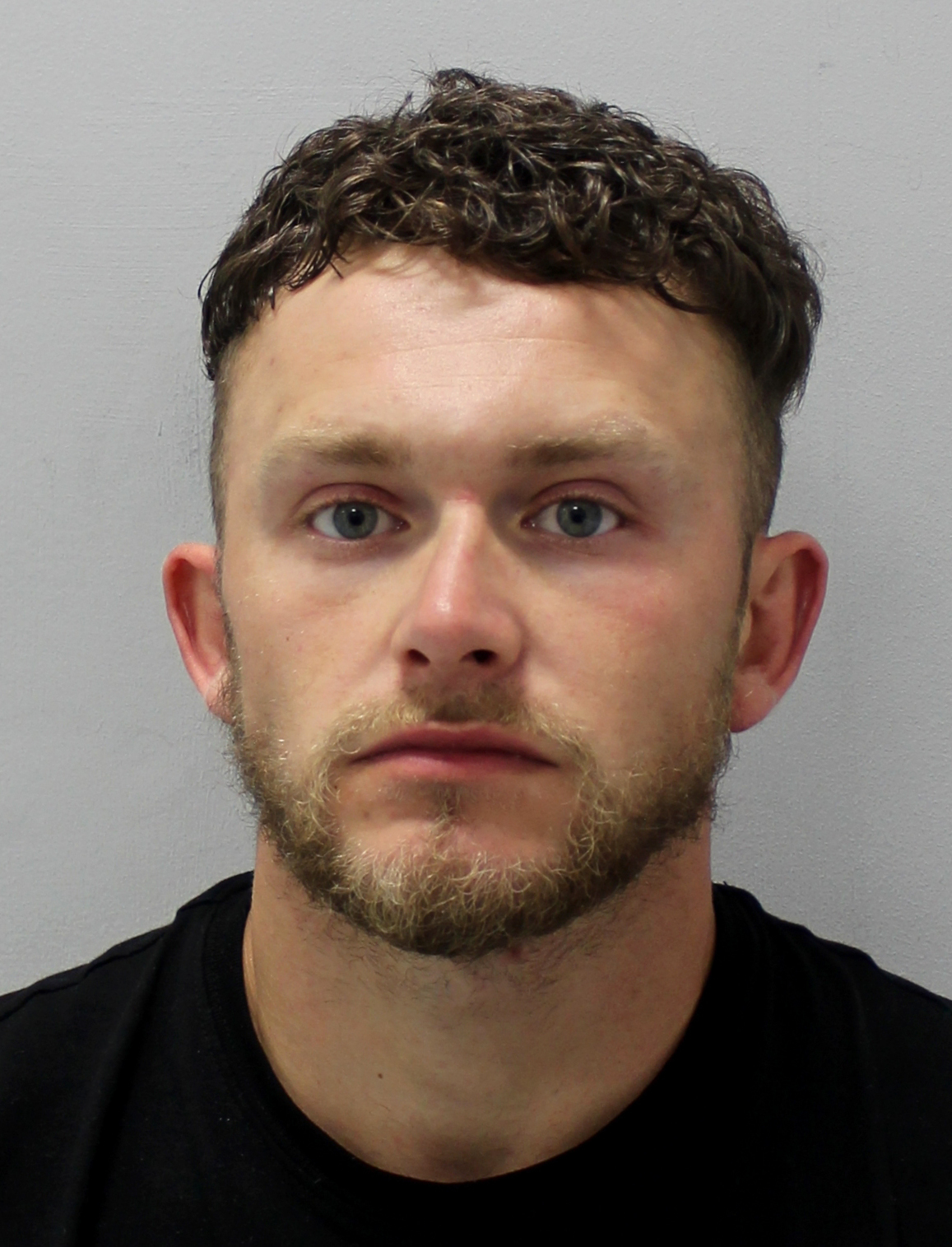 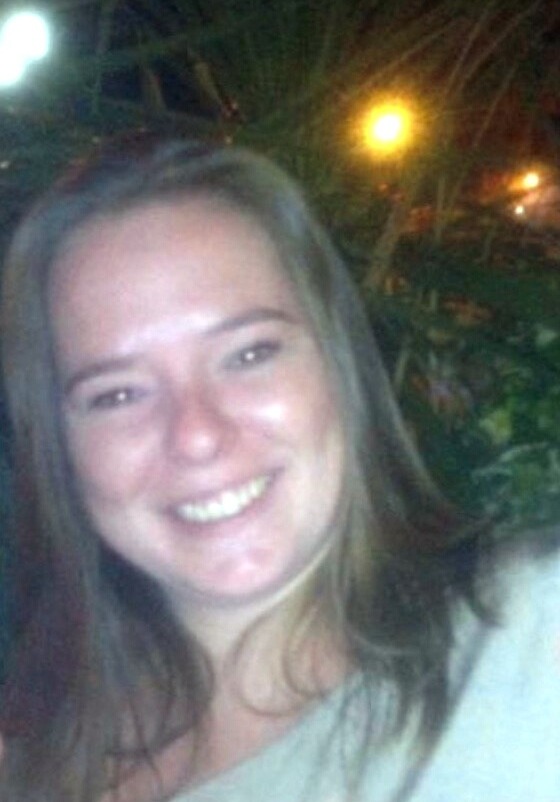 As he zigzagged through parked cars, Ms Frew hit a car and fell under the rear wheels of the van, the Old Bailey heard.

Jonathan Polnay, prosecuting, said the mum-of-two "seemed to have a tyre mark vertically up her back, from her pelvis to her neck".

Martin had just left the home he shared with his partner and was driving on Ridge Road, Sutton, when he wolf-whistled at Ms Frew, the court heard.

He pulled over and Ms Frew leaned into the van to give Martin oral sex, but they became involved in an argument when she asked for £50 and he said it was too much.

According to a witness, Martin accelerated away while Ms Frew was leaning into the van window.

He swerved from left to right before hitting an Audi and running over Ms Frew.

Following his arrest, Martin told police: "What have I done? It wasn't me. I didn't do it."

Martin initially told officers he had no connection with Ms Frew, claiming he was at work that day and it was "a case of mistaken identity".

Mr Polnay said: "The carefully-crafted statement is a lie complete with a false alibi."

Giving evidence, Martin claimed he was at the junction ready to pull out when Ms Frew opened the passenger door and offered to perform a "blow job".

Martin said he agreed and drove to a car park "where the act took place outside of the vehicle".

He said: "As it was happening I realised that I shouldn't be doing it, I wanted to stop doing it and as I told her that, I believe she wanted to carry on, I didn't want to do it anymore.

"We had a little bit of an argument about doing it and not doing it. I then get back into my vehicle, she walks round to the passenger side.

"She did get into the vehicle, I told her to get out."

He said they started arguing after she said "that's got to be worth £50".

"I was shocked," Martin said. "I said something like you must be joking. I then took the condom back off of her and I threw it away."

Martin said he drove away and didn't realise Ms Frew was hanging onto the van.

Mr Polnay said: "Even if the first part of your account was true, you must have immediately realised that something had happened, because you must have felt your van drive over her at 15 to 20 miles an hour."

Martin said he also didn't realise her handbag was in the vehicle when he sped away – but he later dumped it on the road.

Speaking in court, Ms Frew's daughter, Frankie Cottrell, said: "Learning the fact my mum’s bag was taken and later discarded on the road with all her belongings has hurt us all.

“Knowing it could have been returned or handed in and not dumped like it was worthless."

She added: "She was somebody, she had a family who love her dearly. Mr Martin may have thought Stella was worthless, but to us she was everything.

“Ultimately, we are broken. We will never be repaired and this is our final chance of feeling some level of peace regarding our loss."

“In her life she had always been abused and hurt by men and that is why this pains us all so much – that she had died due to one too," she told the court.

Addressing her mum's killer in the dock, she said: "James Martin, you will never forget my mum’s name – one in a million, Stella Frew."

Mr Dein said Martin was a “decent man” who had killed Ms Frew in a “few fraught seconds” of an otherwise exemplary life.

He said: "Thinking only of yourself, you drove as she ran straight towards you in circumstances where as you well knew she was close to the passenger window, hanging on to it.

"Focused as you were only on yourself you were totally oblivious to the obvious risk she was subjected to as you drove off in order not to pay a penny for what she had done for you.

"I heard moving victim impact statements read out to the court from Stella Frew's two adult daughters. She was clearly a much loved mother-of-two and grandmother-of-four and her loss was felt by the entire family.

"In many ways, she had a sad life. One thing is clear: she did not deserve to die in the way she did."

Martin, of Horley, Surrey, admitted causing death by dangerous driving. He had denied manslaughter and the prosecution accepted his plea.

Martin was also disqualified from driving for four years.

How you can get help: