Home » World News » Where was Holly Courtier found and what happened to her?

HOLLY Courtier is a Utah mother who was found alive in Zion national park after she went missing on a hiking trip.

She disappeared for twelve days before authorities were tipped off by a fellow park visitor about her whereabouts. 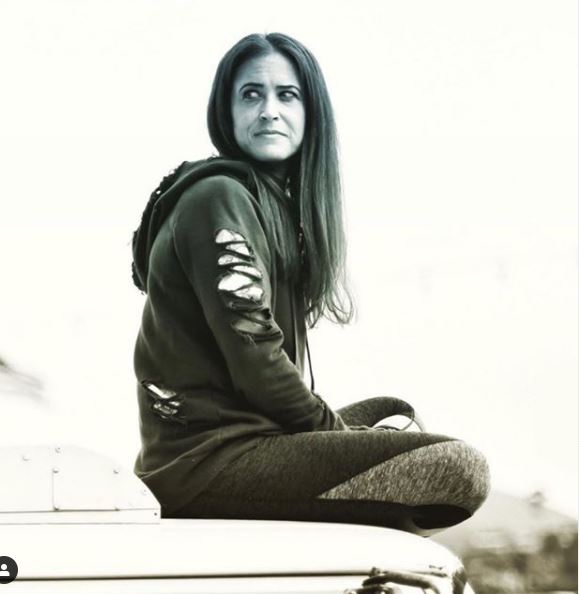 Who is Holly Courtier?

Holly Suzanne Courtier, 38, is a mother who went missing in a national park in Utah for twelve days. 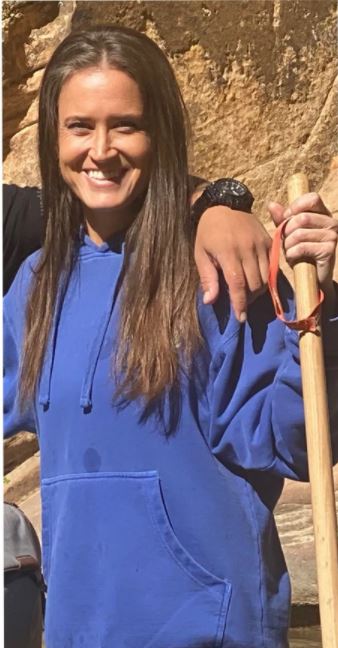 Before her disappearance, Courtier – described as an experienced hiker – was on a road trip to visit several parks after she lost her job as a nanny because of the coronavirus pandemic.

What happened to her?

On October 6, was dropped off at the Zion national park by a private shuttle.

She did not return for the scheduled pick up later that day. 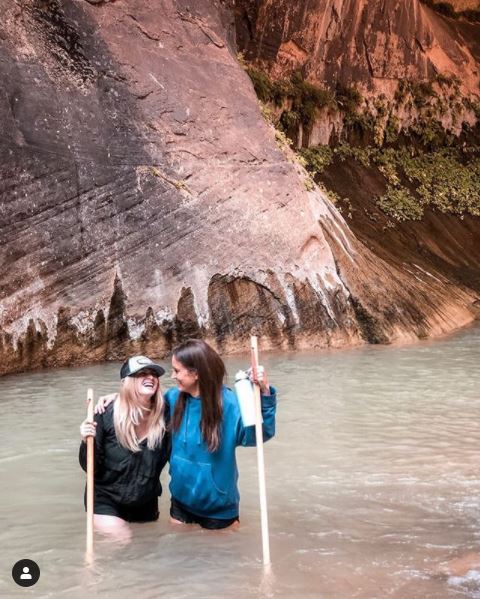 Zion, located in Utah, is one of the most visited parks in the country, according to the National Parks Service.

Rescuers searched for her with drones and K-9 units after she dissappeared.

Her family said she had no phone with her, and did not tell anyone of her hiking plans.

Where was she found?

Courtier was found by search and rescue crews after she was spotted by another park visitor who sent a tip to park rangers, the National Parks Service said in a press release.

Courtier's daughter Kailey Chambers, in an interview with CNN, said she traveled to Zion to try to find her mother.

"This was her dream, to see national parks," Chambers told the outlet.

She continued: "She lost her job as a nanny due to Covid-19. The family could not afford to keep paying her. She made that a positive thing — said that gave her the time to get out, see the parks."

What did her family say about her recovery?

In a statement, Courtier's family said they were "overjoyed" that she had been found. 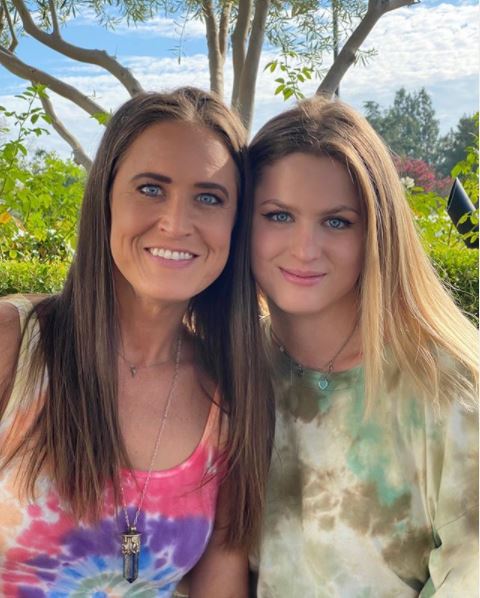 “We are overjoyed that she was found safely today. We would like to thank the rangers and search teams who relentlessly looked for her day and night and never gave up hope,” they said.

The family continued: “We are also so grateful to the countless volunteers who were generous with their time, resources, and support. This wouldn’t have been possible without the network of people who came together.”

Her family members also started a GoFundMe to aid Courtier's medical bills as she does not have health insurance.

Stockbroker, 53, who cursed at bosses launches lawsuit over sacking