Home » World News » Where did Kamala Harris go to college?

Howard, founded after the Civil War, has been known as the "Black Harvard." 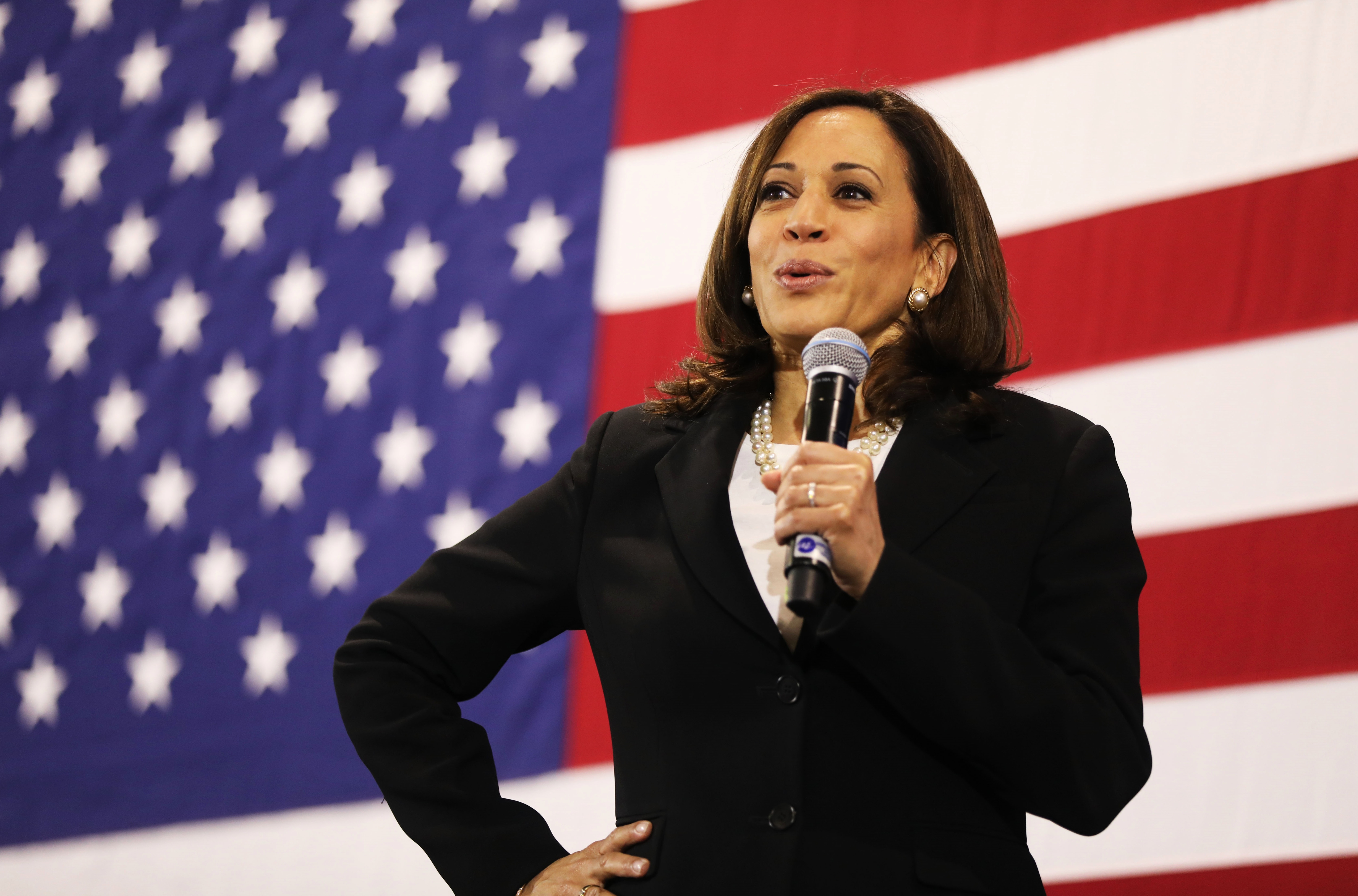 Who is Kamala Harris?

VP candidate Kamala Harris is an American lawyer and politician who is currently serving as the junior US Senator for California.

The 55-year-old running mate of Joe Biden was born in Oakland, California and is a member of the Democratic Party.

Harris is married to Douglas Emhoff, who is also a lawyer.

The couple reportedly met on a blind date after a set up by a close friend of Harris.

She has no children of her own but is stepmother to her husband's two children.

Harris previously served as the 32nd Attorney General of California from 2011 to 2017, and as District Attorney of San Francisco from 2004 to 2010. 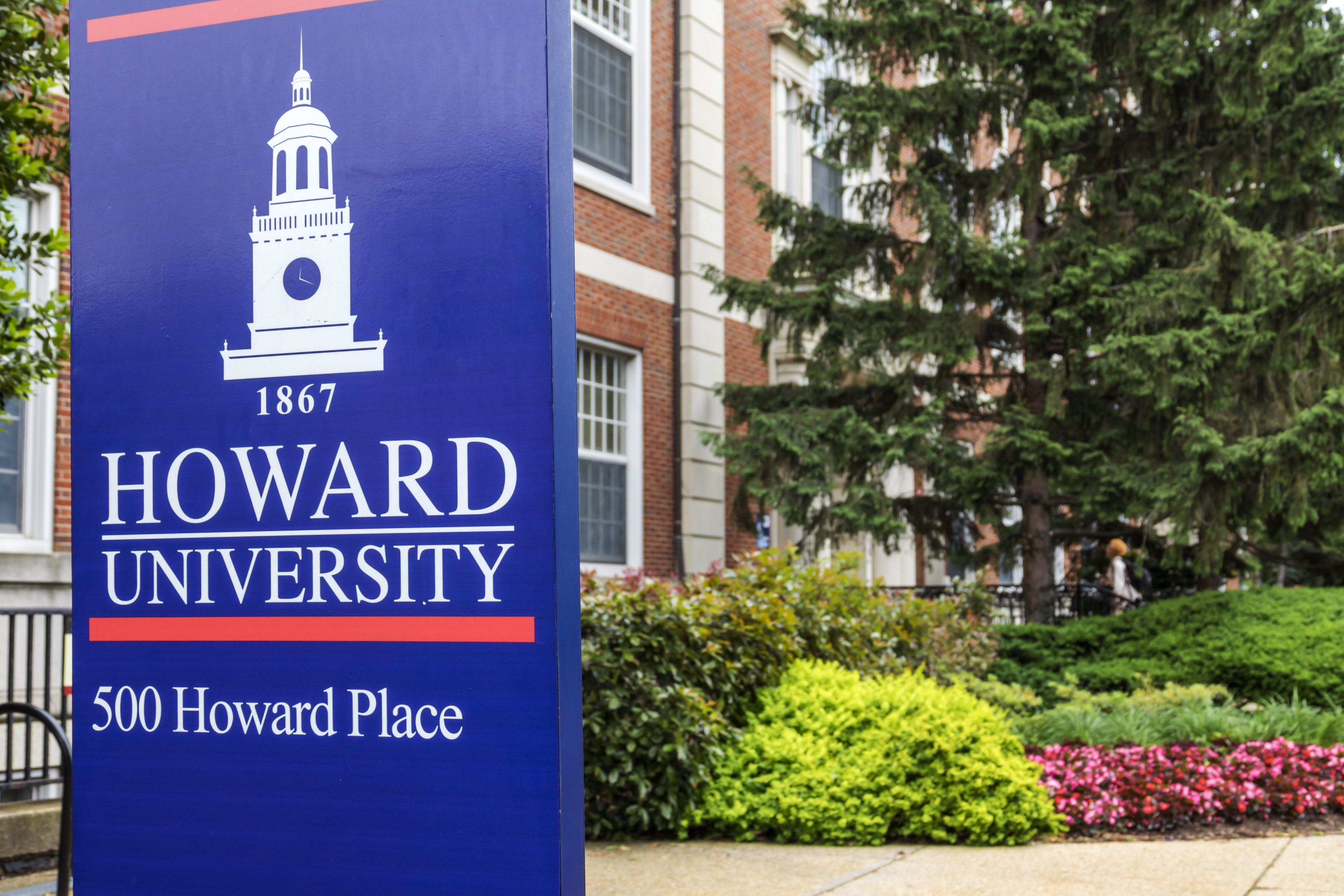 Where did Harris attend college?

Harris graduated from Howard University in Washington, DC in 1986 and later received her law degree from the University of California, Hastings College of the Law.

She previously told The Washington Post that she wanted to be surrounded by other black students and black culture.

“When you’re at an HBCU,” Harris told the newspaper, “and especially one with the size and with the history of Howard University – and also in the context of also being in DC, which was known forever as being ‘Chocolate City’ – it just becomes about you understanding that there is a whole world of people who are like you. 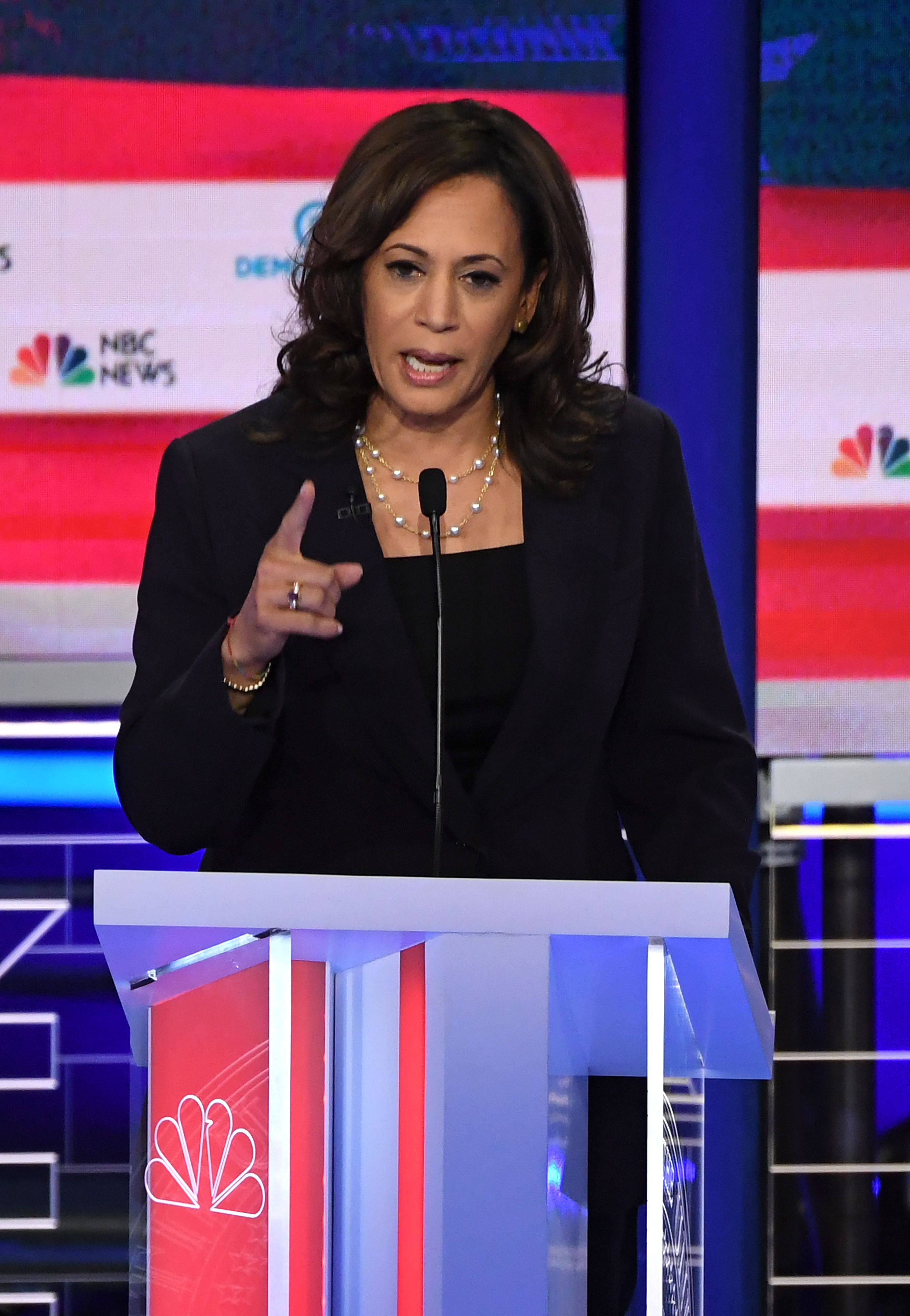 "It’s not just about there are a few of us who may find each other.”

Howard graduate and Philadelphia Inquirer columnist Jenice Armstrong told the newspaper: “When people challenge her blackness, I always say, ‘If she went to Howard, it means she’s one of us.'

How many children does Kamala Harris have? 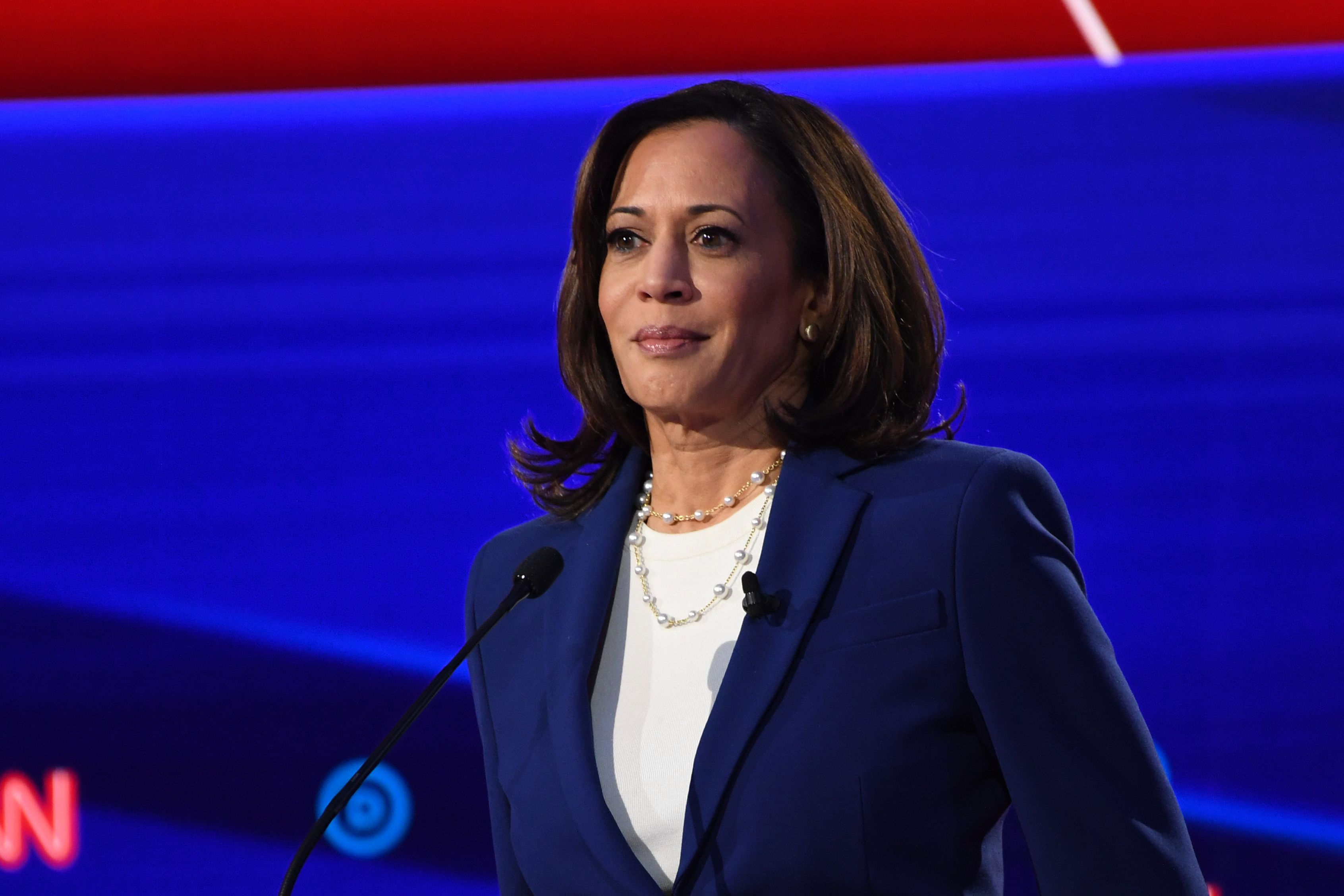 Kamala Harris has no children of her own but is stepmother to husband Douglas Emhoff's two children.

Emhoff is a California attorney and partner at the firm DLA Piper, where he works based out of Los Angeles and Washington, DC.

Emhoff and Harris were married in a Santa Barbara courthouse in August, 2014, when she was California’s Attorney General.

"She comes from there. No one should challenge her blackness.”

Howard University was founded in 1867 and was named in honor of General Oliver Otis Howard.

"The University's motto Veritas et Utilitas, Truth and Service, represents a key part of our identity," reads a description on the Howard website.

"The more than 10,000 undergraduate and graduate students dedicate hundreds of hours each year to service in nearby LeDroit Park, around the nation and far-flung places around the world.

Over the U.S. Peace Corps' 50-year history, more than 200 Howard graduates have served as volunteers around the globe, the highest number among historically-Black colleges." 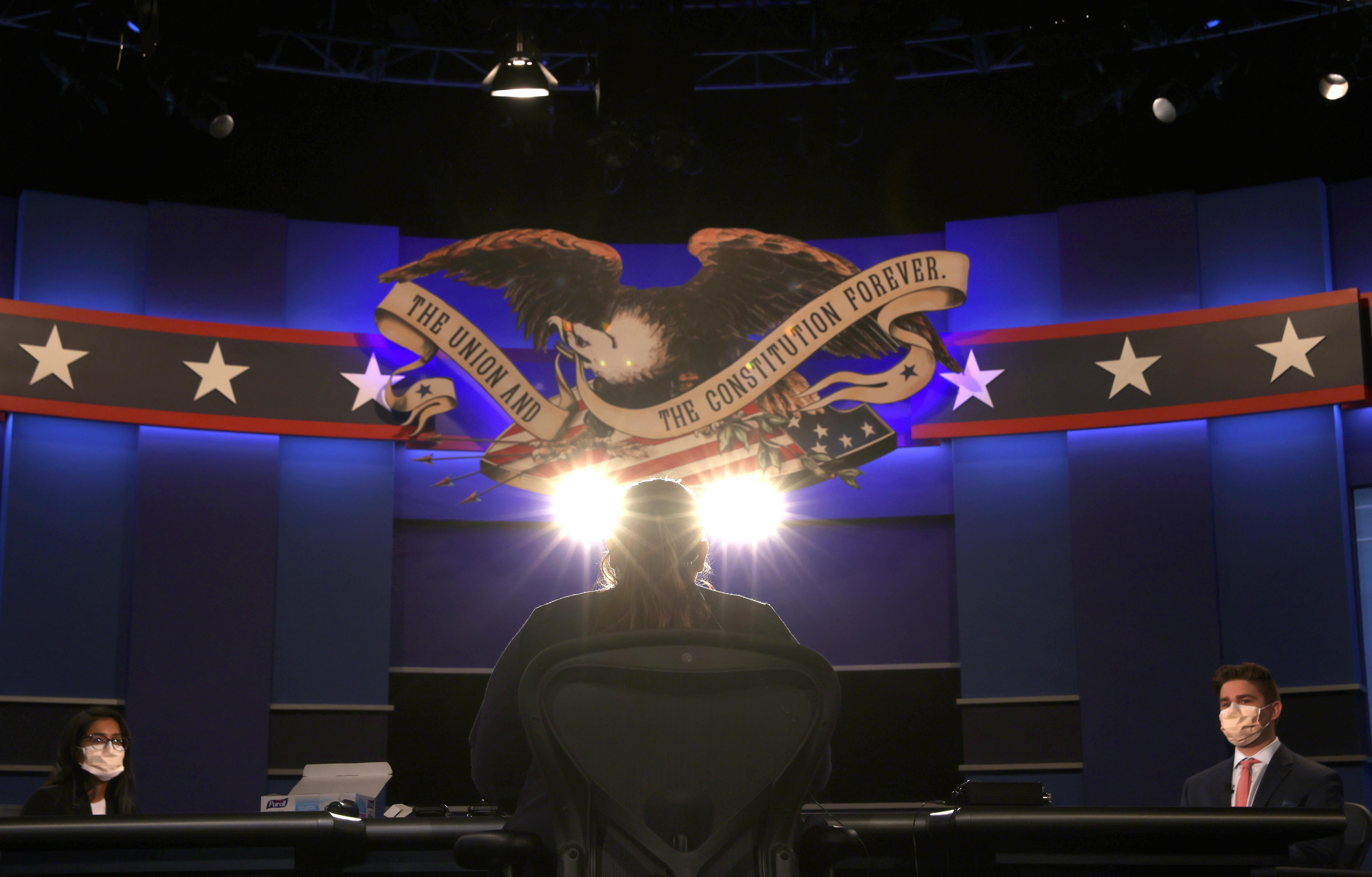 When is the VP debate?

The vice presidential debate featuring Harris and Mike Pence will take place Wednesday, October 7, 2020, at 9 pm, and will be moderated by Susan Page.

The debate will run for 90 minutes, completely commercial free, and will be divided into nine segments, with approximately 10 minutes for each section.

Given President Trump’s coronavirus diagnosis following the debate against Biden in Ohio, Pence and Harris will have to stand not seven feet apart, but 12 feet apart.

They will be separated by plexiglass barriers.

The debate will be on all major networks, in addition to an online live-stream provided by C-SPAN.

You can watch on ABC, NBC, CBS, FOX, CNN, MSNBC, FOX News and PBS with a cable or live-TV streaming service subscription.

No more troops will be prosecuted over alleged crimes in Afghanistan