Home » World News » What time are the Golden Globe nominations tomorrow? How to watch live

AWARDS season is ready to kick off with the Golden Globes, where actors from the small and silver screens celebrate one of the biggest nights in Hollywood.

Movie and television fans are eagerly awaiting the nominations announcement in hopes that their favorite films and shows of 2020 will earn recognition in 2021. 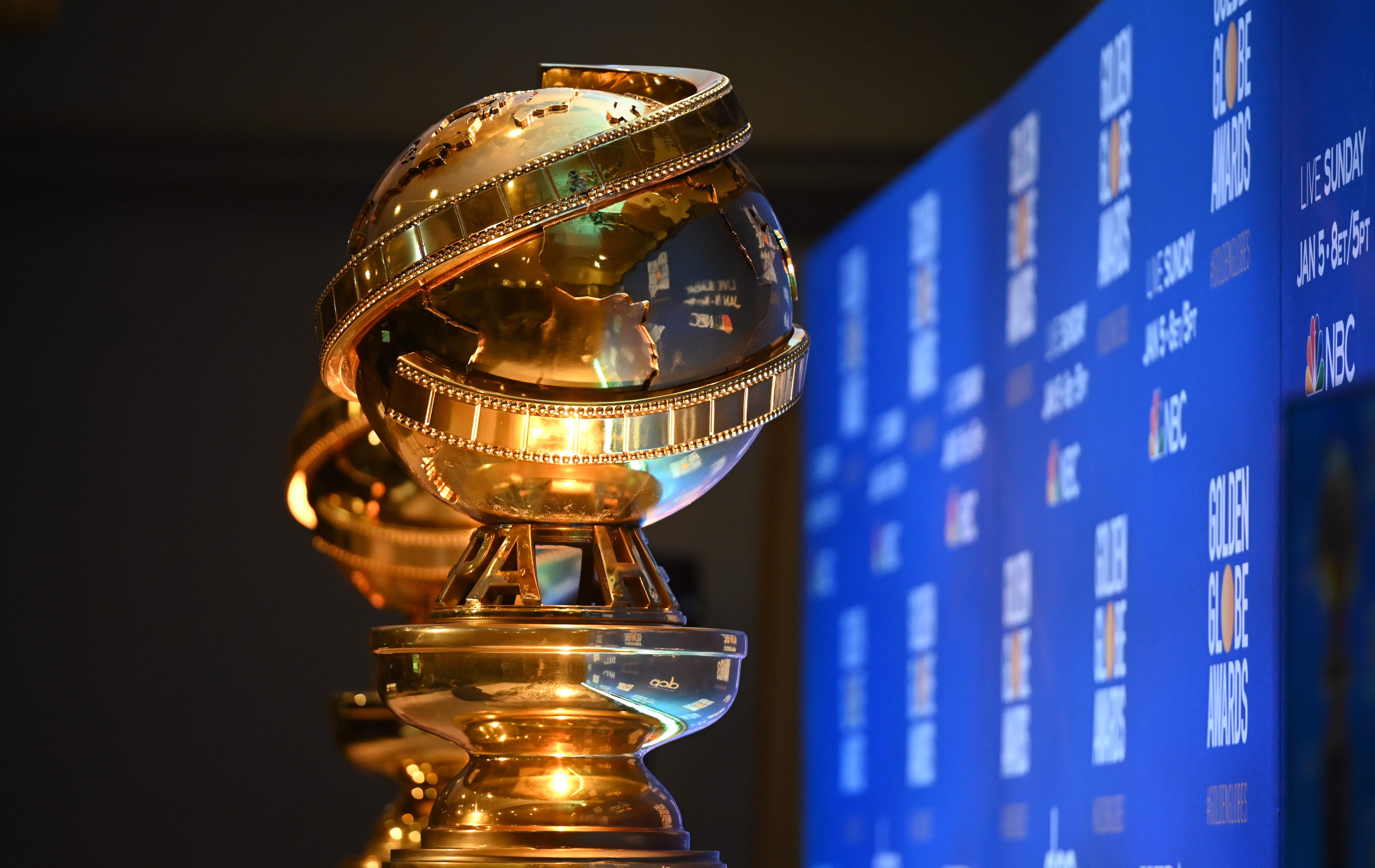 What time are the Golden Globes 2021 nominations?

The 2021 Golden Globe nominations will be announced at 8am on February 3.

This year, the eligibility window for nominees was extended to February 28 due to Covid.

While we're still waiting to hear who's been nominated, we already know that actress Jane Fonda will receive the Cecil B. DeMille Award – the Globes' prestigious lifetime achievement honor. 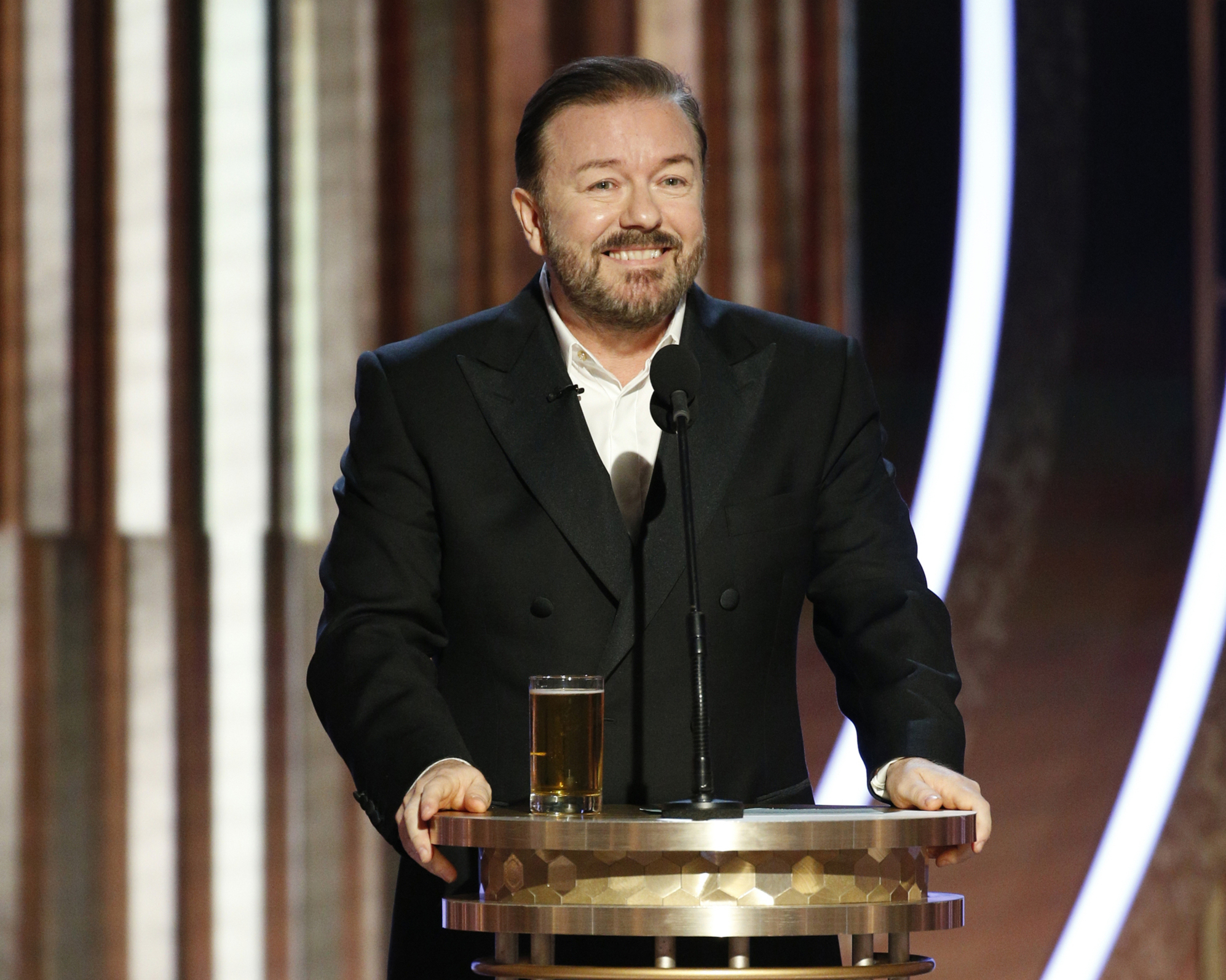 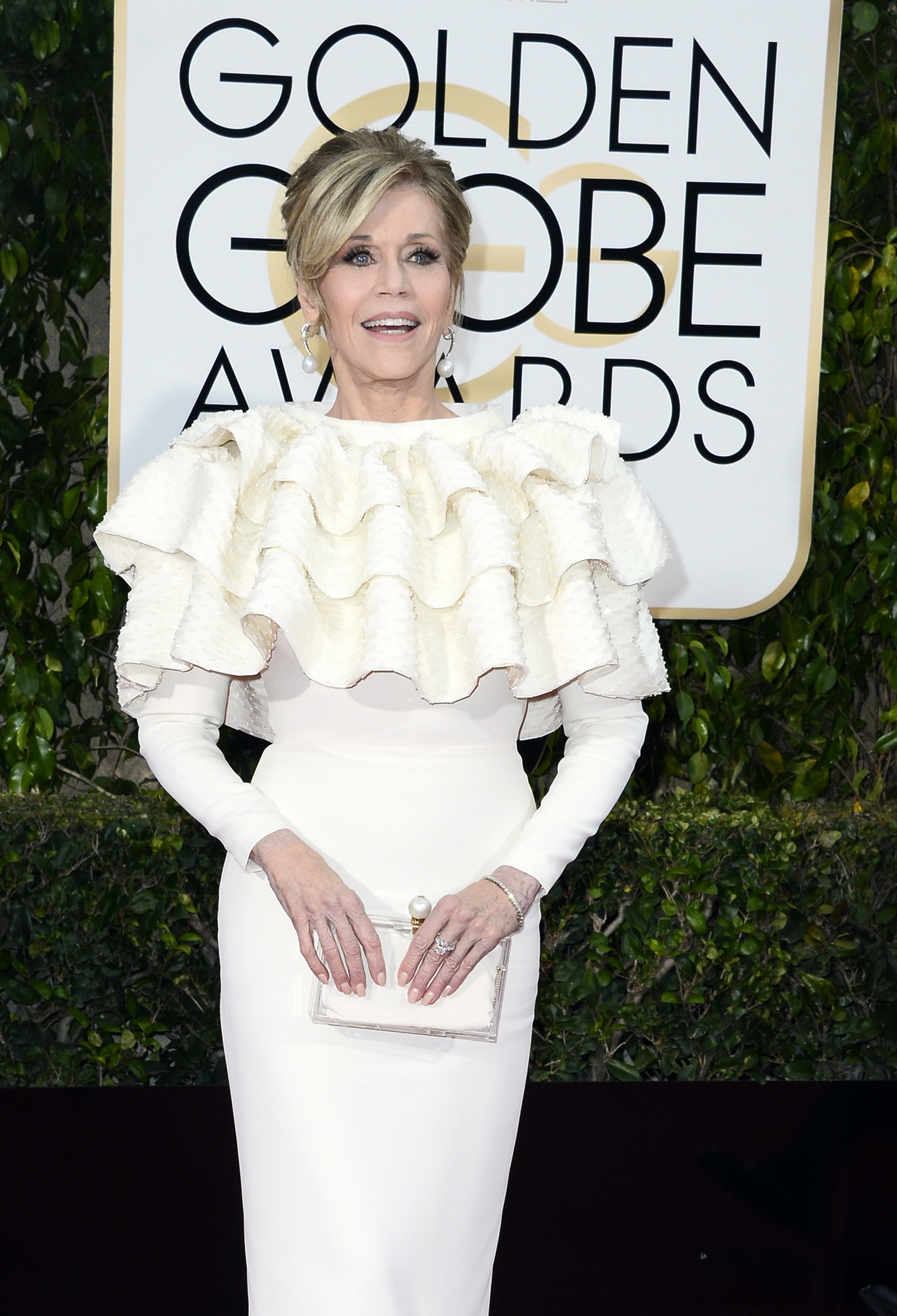 Experts predict that Cheryl Dunye's Lovecraft Country could land a nod in the drama category, while Sacha Baron Cohen's Borat Subsequent Movie Film is believed to be a lead contender for best comedy.

Netflix is also expected to get recognition for its critically acclaimed miniseries The Queen's Gambit. 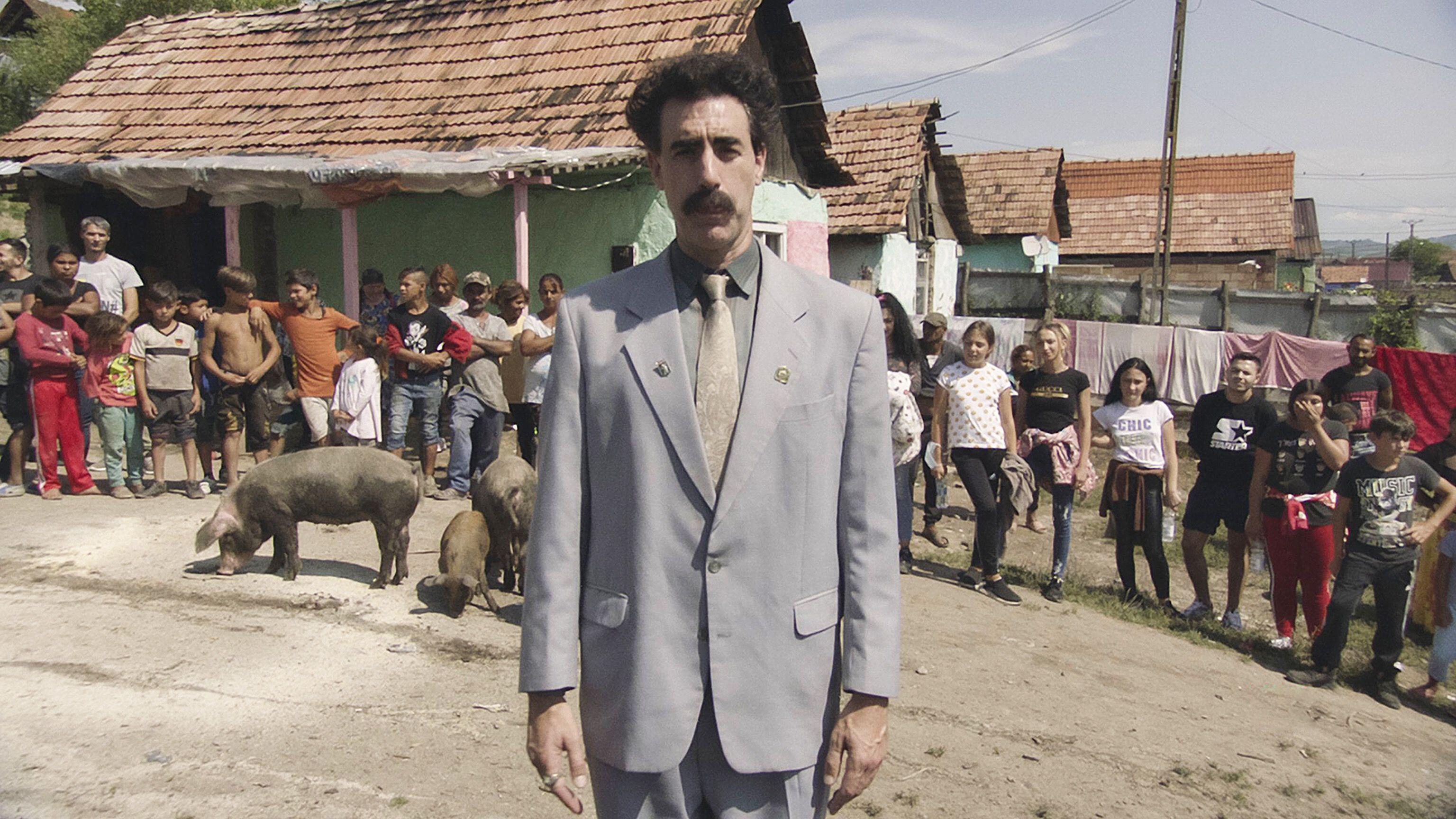 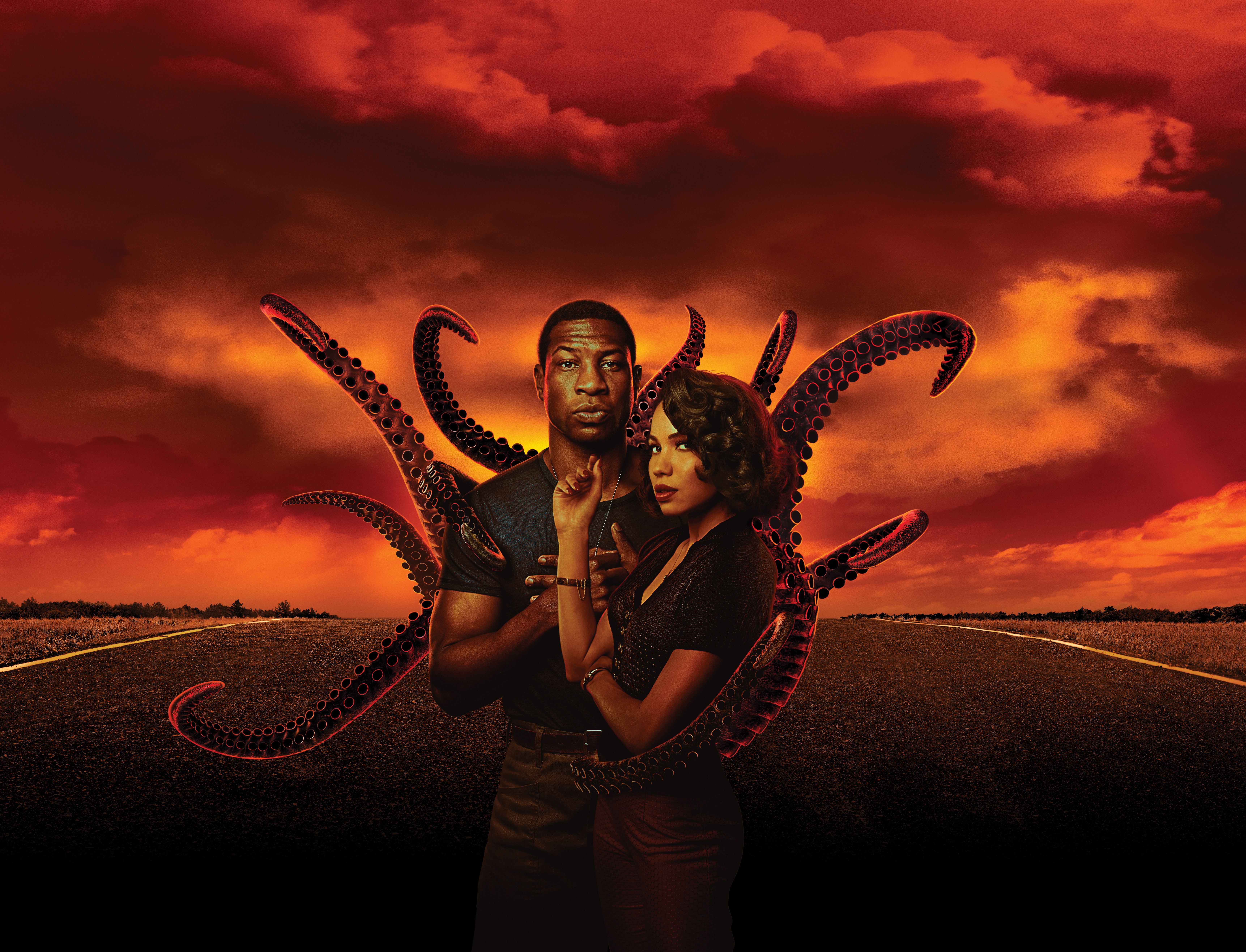 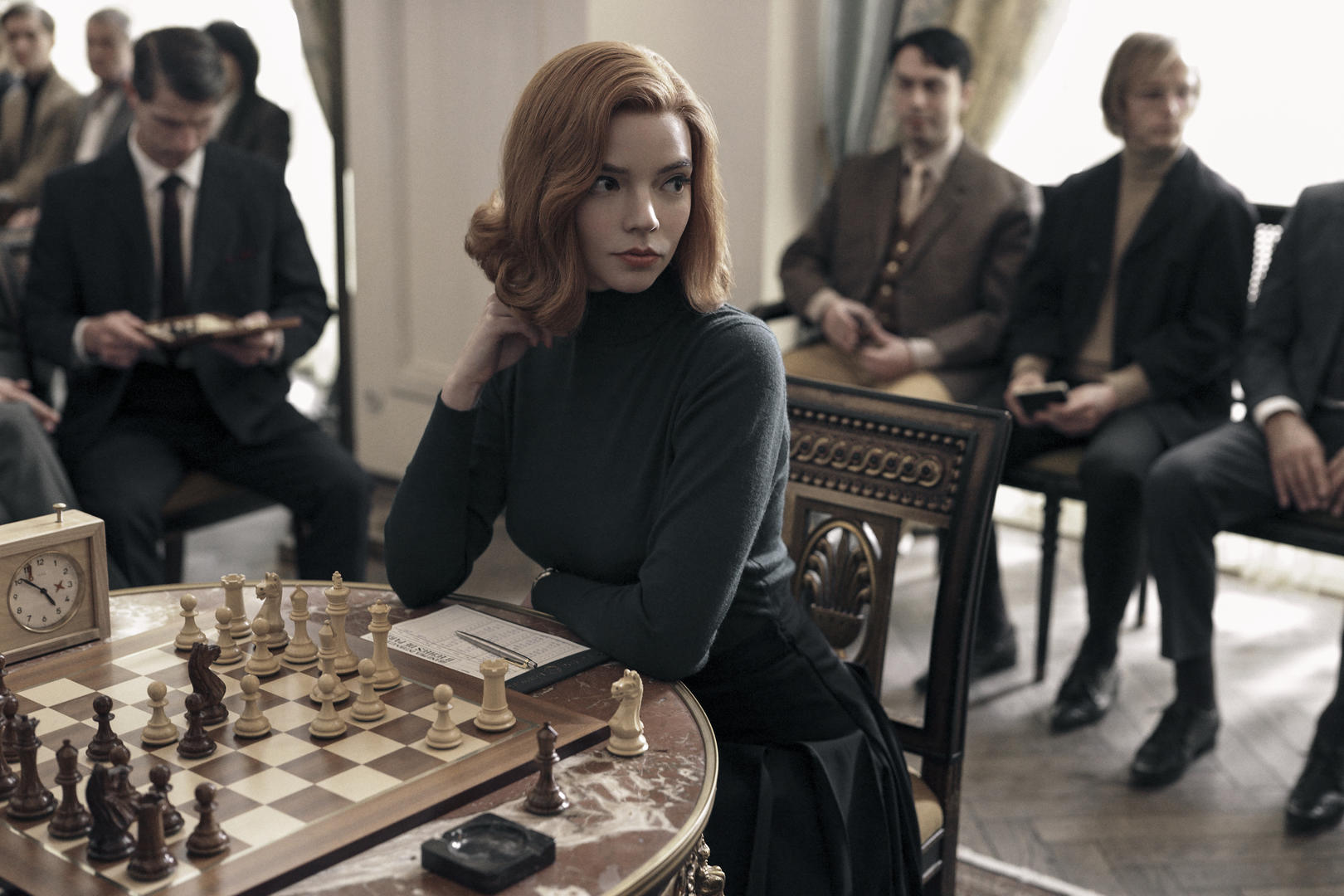 How do I watch the Golden Globes nominations?

Roughly 90 journalists who make up the Hollywood Foreign Press Association (HFPA) vote on who gets to take home the highly coveted award. 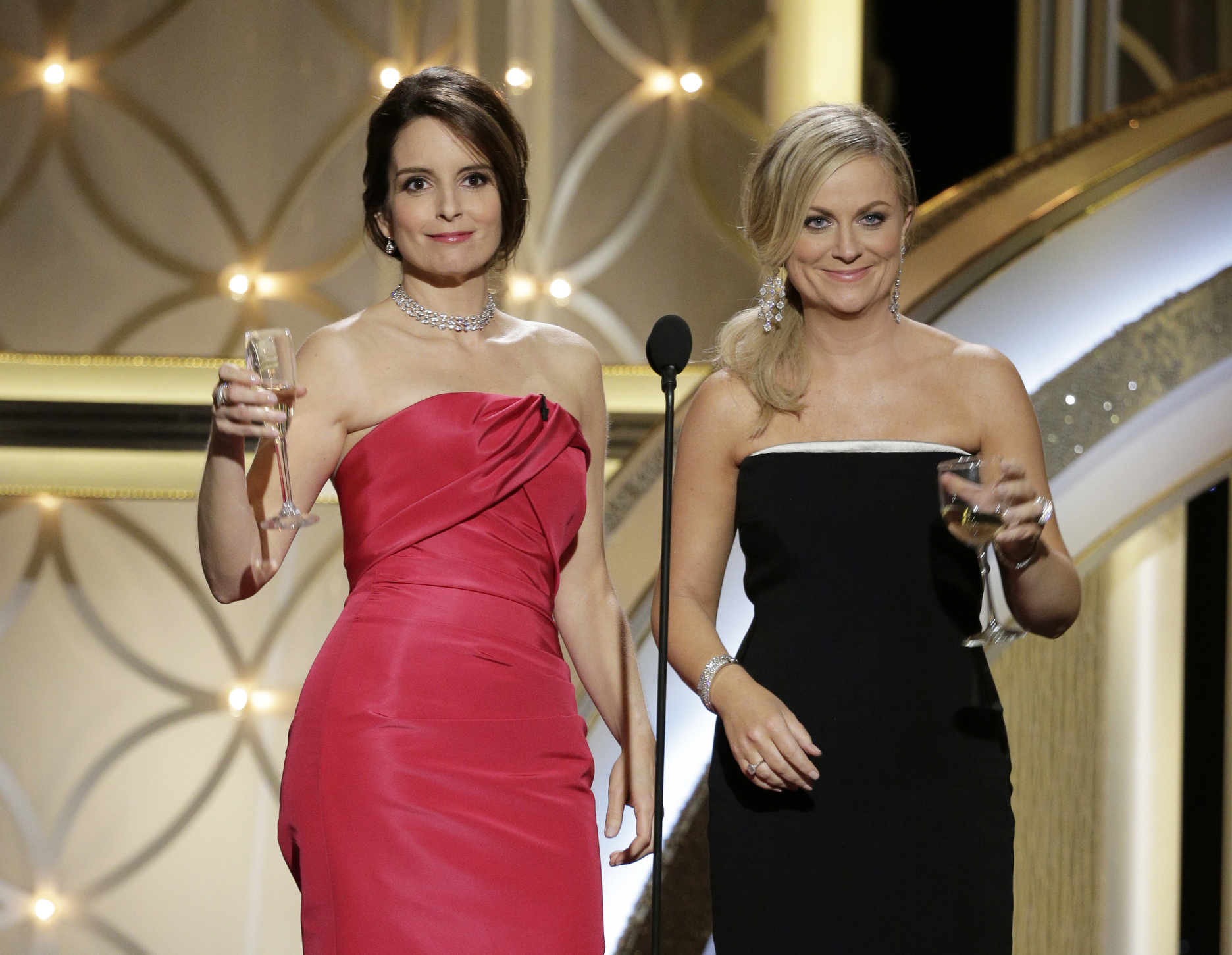 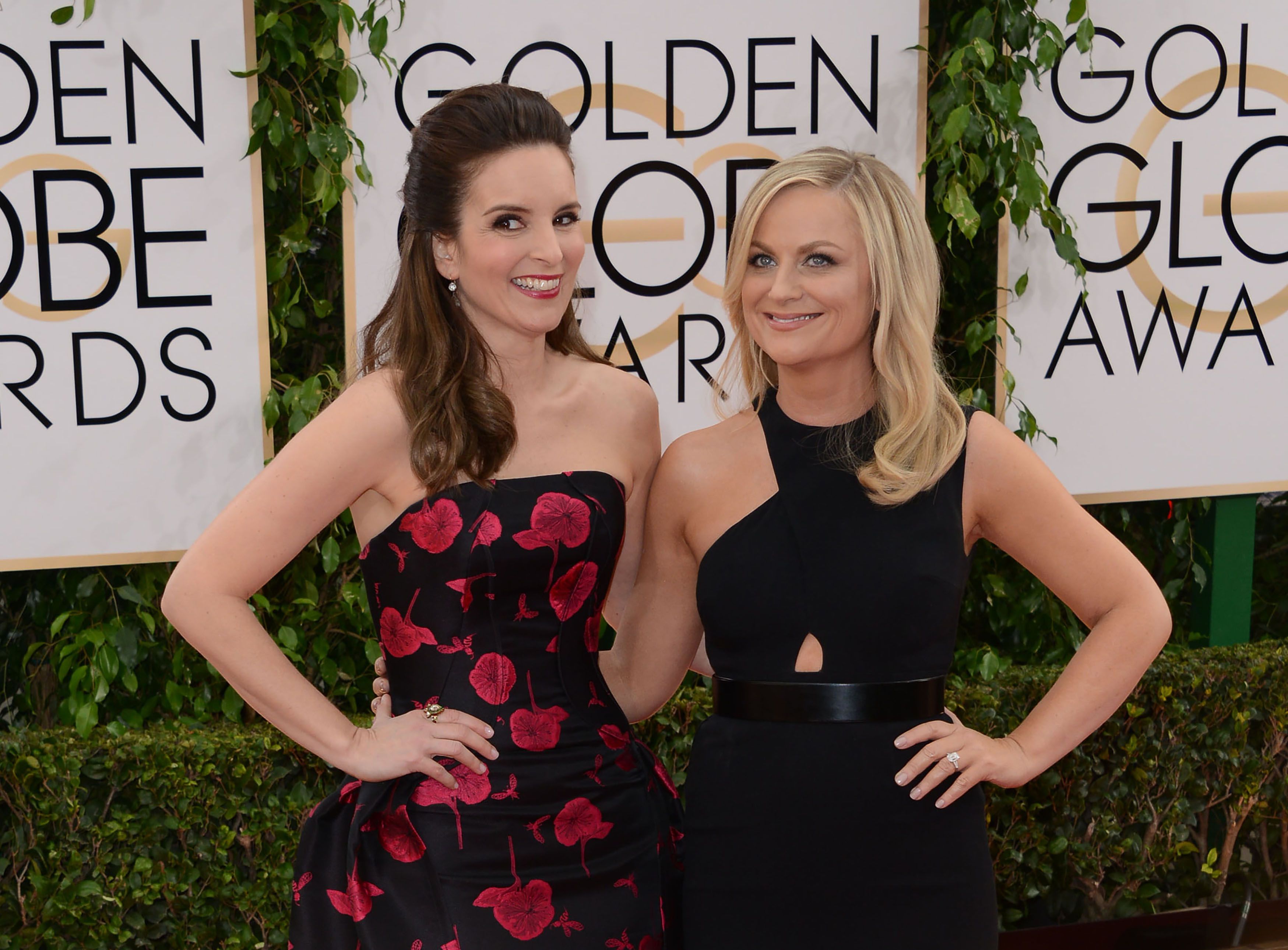 When are the Golden Globes?

The 78th Golden Globes will be broadcasted from The Beverly Hills Hotel in Los Angeles, California on February 28.

Saturday Night Live alumnae Tina Fey and Amy Poehler will host the Golden Globes for the fourth time in a virtual ceremony due to the high number of Covid cases in LA.

This will be only the second time in history without a Golden Globes ceremony – the only other instance was in 2008 because of the writer's strike. 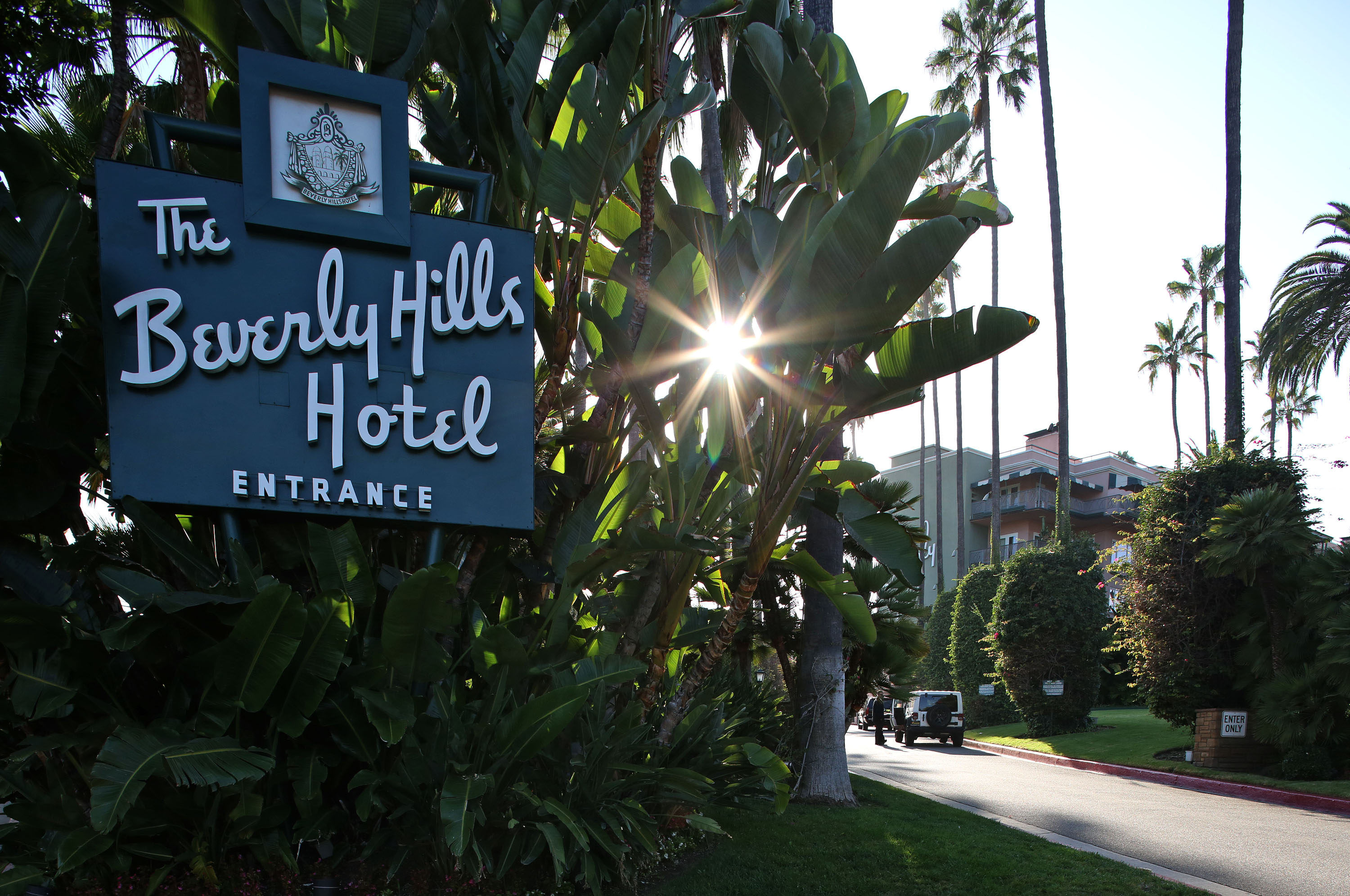