Home » World News » What kind of doctor is Rachel Levine?

DR RACHEL Levine, 64, is a pediatrician currently serving as the Pennsylvania Secretary of Health.

Biden is set to nominate Levine, who has become the public face of Pennsylvania's response to coronavirus, as his assistant health secretary. 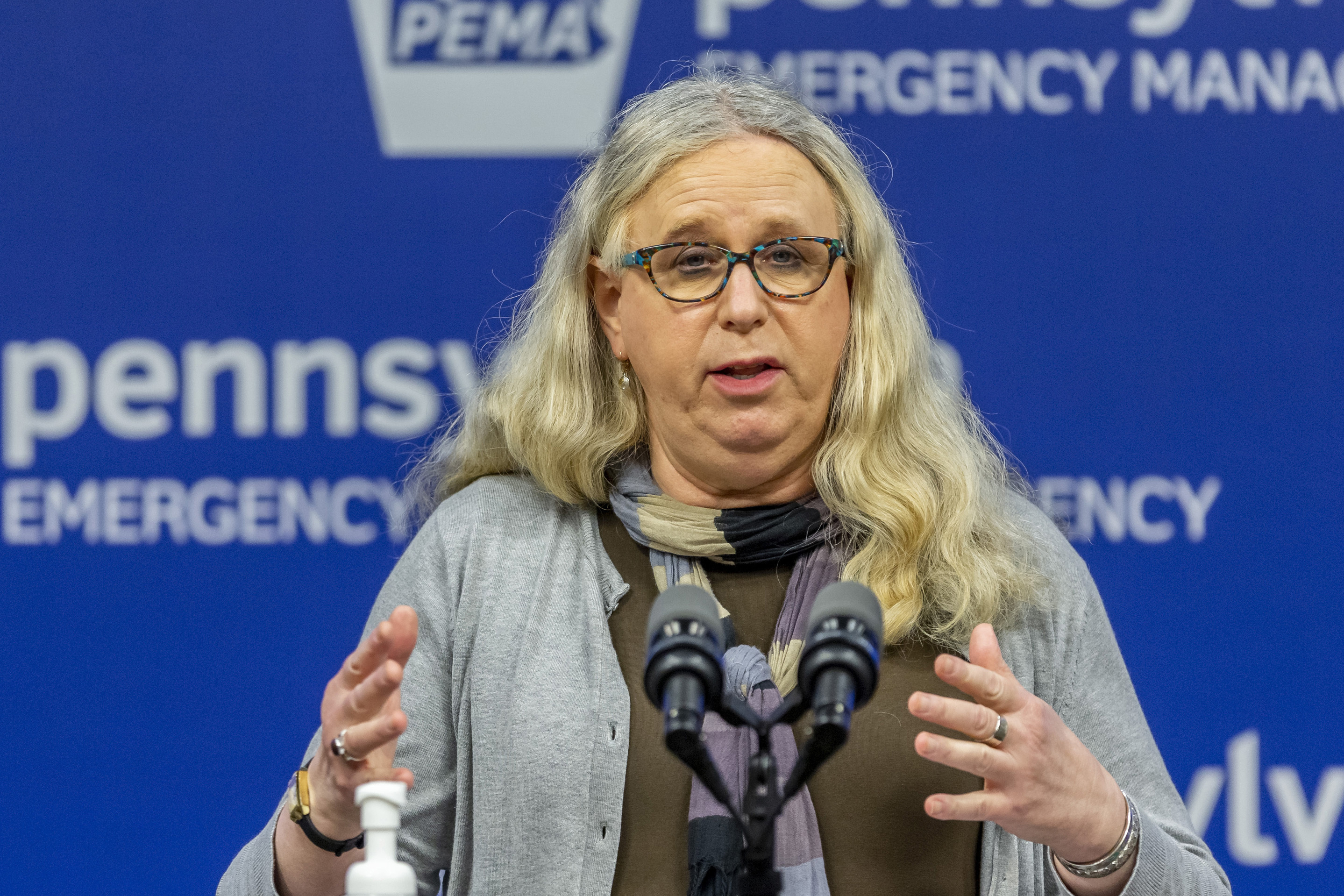 What kind of doctor is Rachel Levine?

Levine specializes in work with children and adolescents.

Her other expertise includes work on the opioid crisis, medical marijuana, eating disorders, and LGBT medicine, according to her official bio. 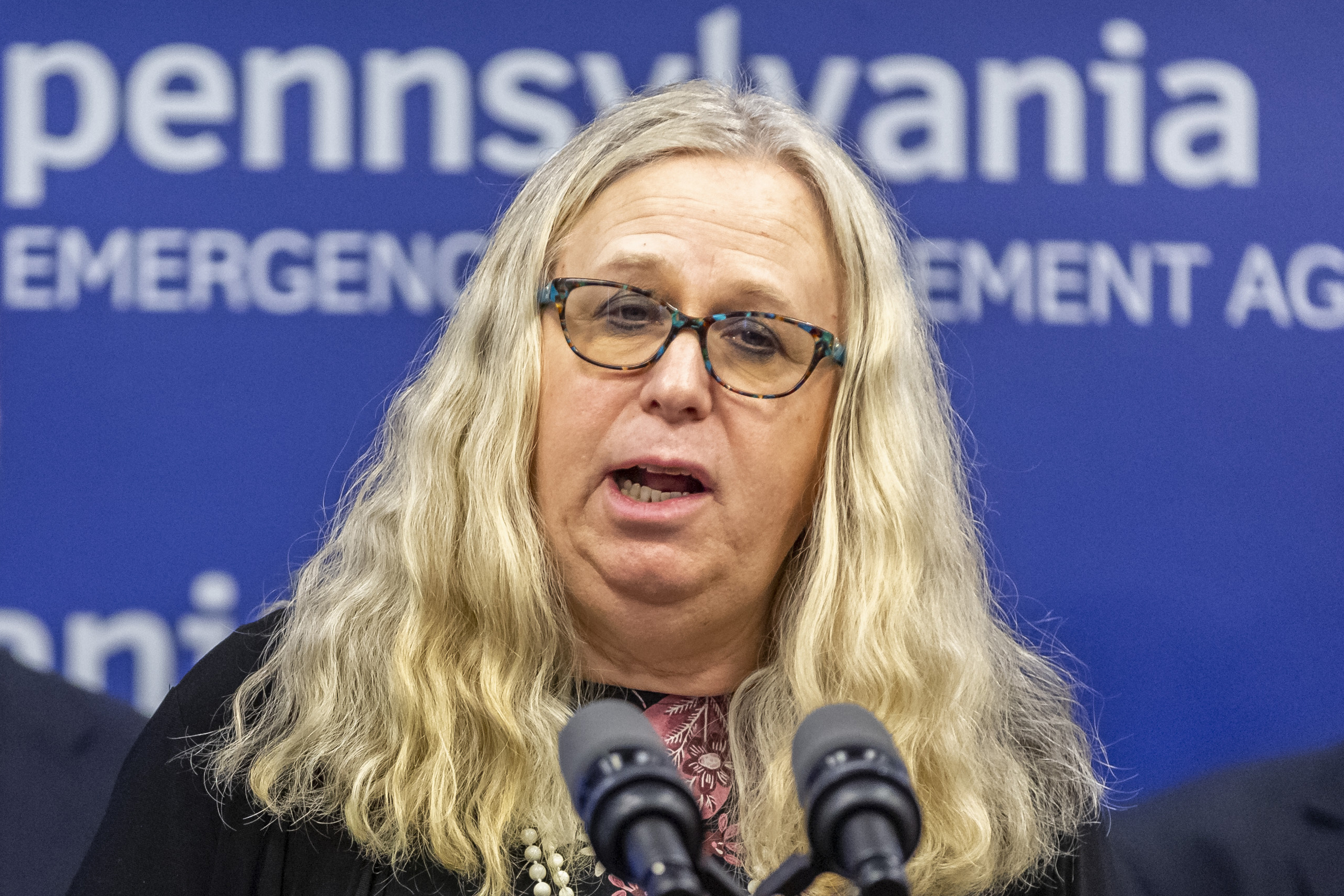 Levine is currently the secretary of health in Pennsylvania and is a professor of pediatrics and psychology at the Penn State College of Medicine.

Dr. Levine graduated from Harvard College and the Tulane University School of Medicine.

In 2015, the Senate endorsed her as Pennsylvania's physician general, and she was re-confirmed three times in the role.

Why is her recent appointment historic?

Levine is set to become to be assistant secretary for health in the department of Health and Human Services.

She would be the first openly transgender woman to win Senate confirmation. 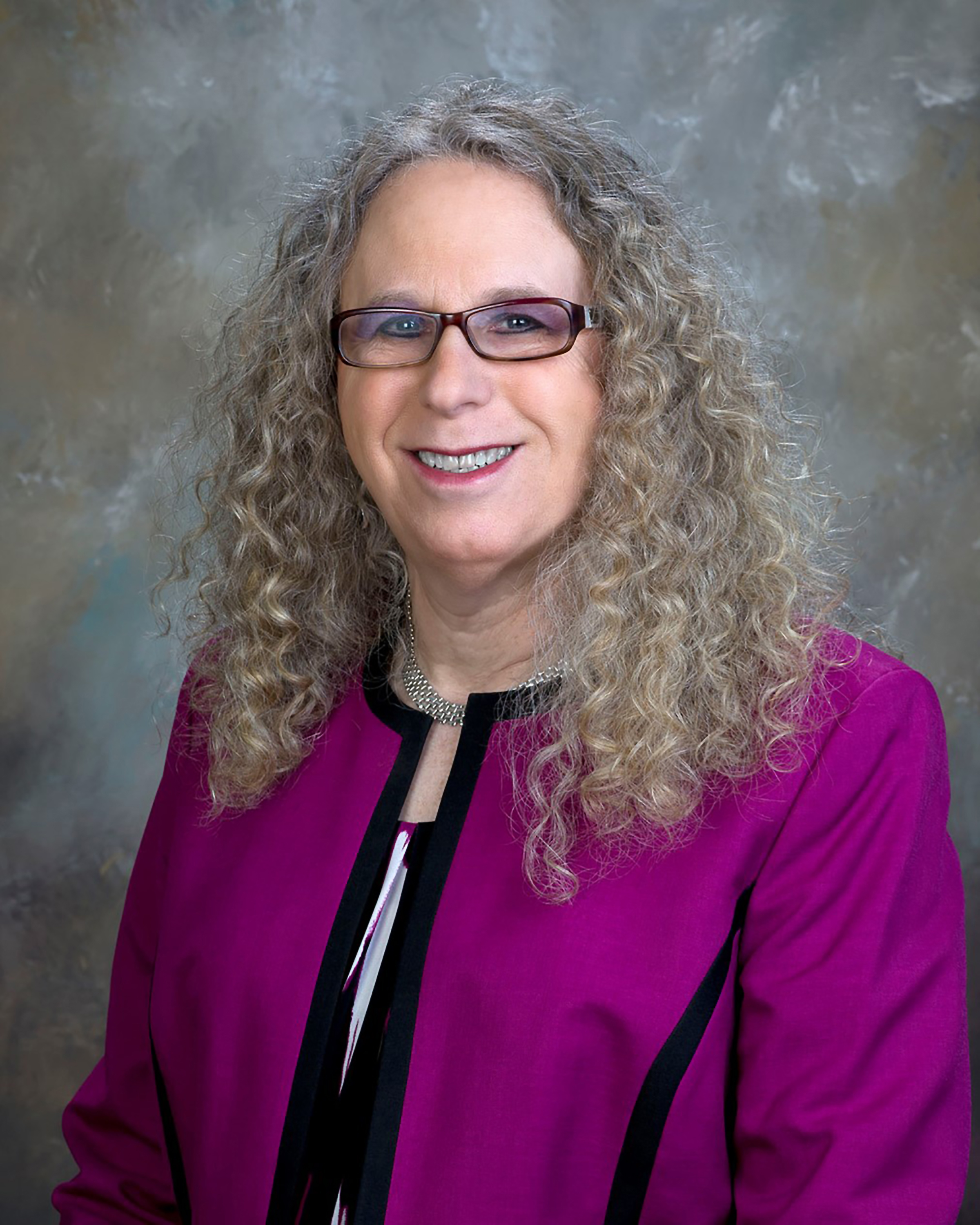 "Dr. Rachel Levine will bring the steady leadership and essential expertise we need to get people through this pandemic — no matter their zip code, race, religion, sexual orientation, gender identity, or disability — and meet the public health needs of our country in this critical moment and beyond," Biden said in a statement about the nomination. 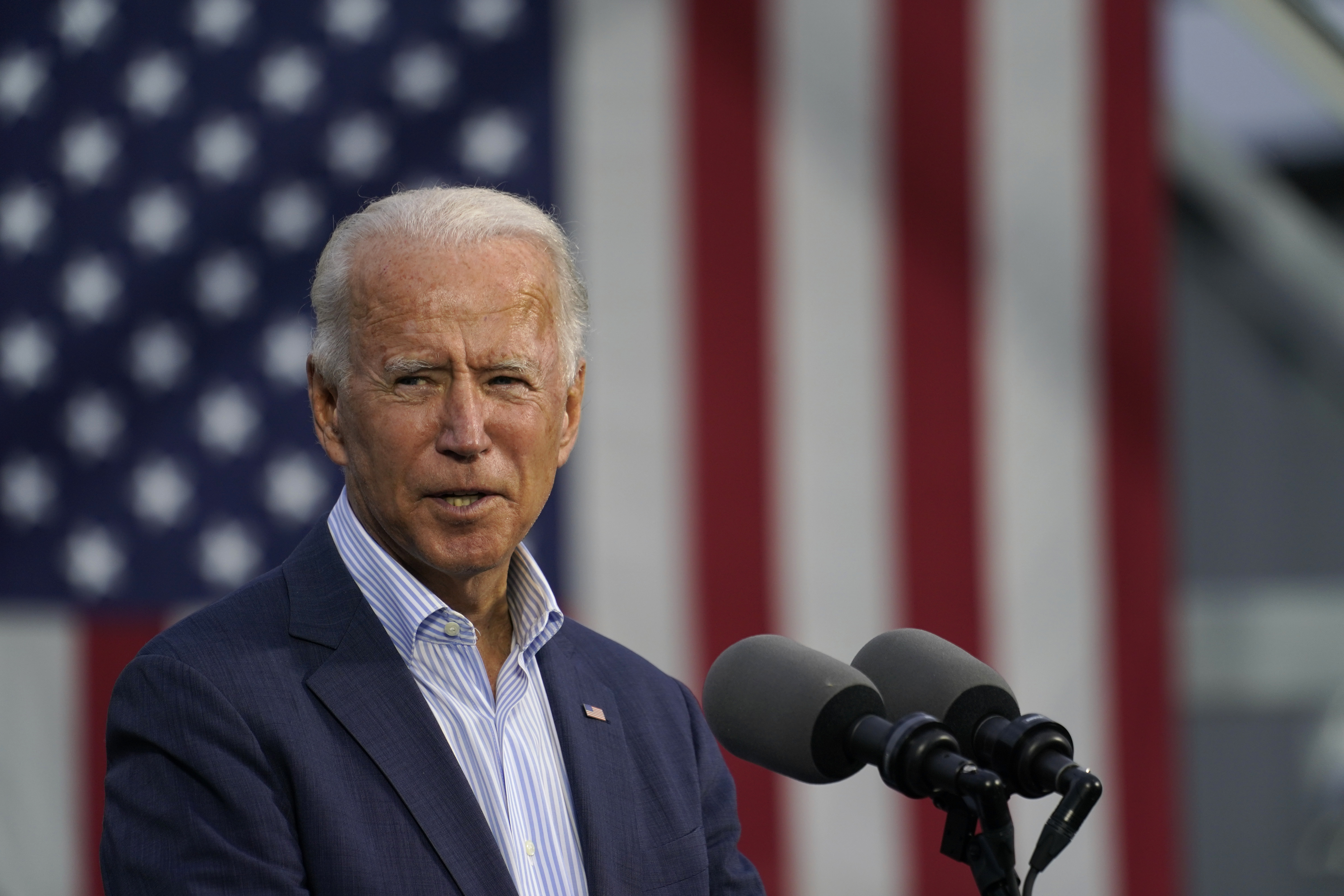 “Dr. Rachel Levine is a remarkable public servant with the knowledge and experience to help us contain this pandemic, and protect and improve the health and well-being of the American people," she said.

"President-elect Biden and I look forward to working with her to meet the unprecedented challenges facing Americans and rebuild our country in a way that lifts everyone up.”

It follows Biden primising to appoint a cabinet that "looks like America" – and pledged a long list of LGBTQ police pledges.

They include scrapping Donald Trump's ban on transgender military recruits to passing an anti-discrimination law.

And in another first, he also nominated former Democratic presidential rival Pete Buttigieg as the first openly gay cabinet secretary, at the Transportation Department.

What has she said about coronavirus?

Levine has stood behind the effectiveness of the vaccine, saying that states must stand behind vaccination programs to clamp down on the spread of Covid-19.

"It will be essential for the federal government to provide more funding to the states, territories and cities that will be tasked with administering the vaccine," Levine said.

She added later, "I think that it really shows that we all have to work together and stand united to stop the spread of this virus."

Biden and his transition team have already worked hard to pass his proposed $1.9 trillion plan to bring the coronavirus, which has killed nearly 400,000 people in the United States, under control,

Wanted man, 34, is ridiculed for bizarre tattoos on his nose