Home » World News » What is the alt-right group the Proud Boys?

THE Proud Boys is a white nationalist hate group that was founded in 2016.

Here is more on the far-right organization that has been accused of inciting violence. 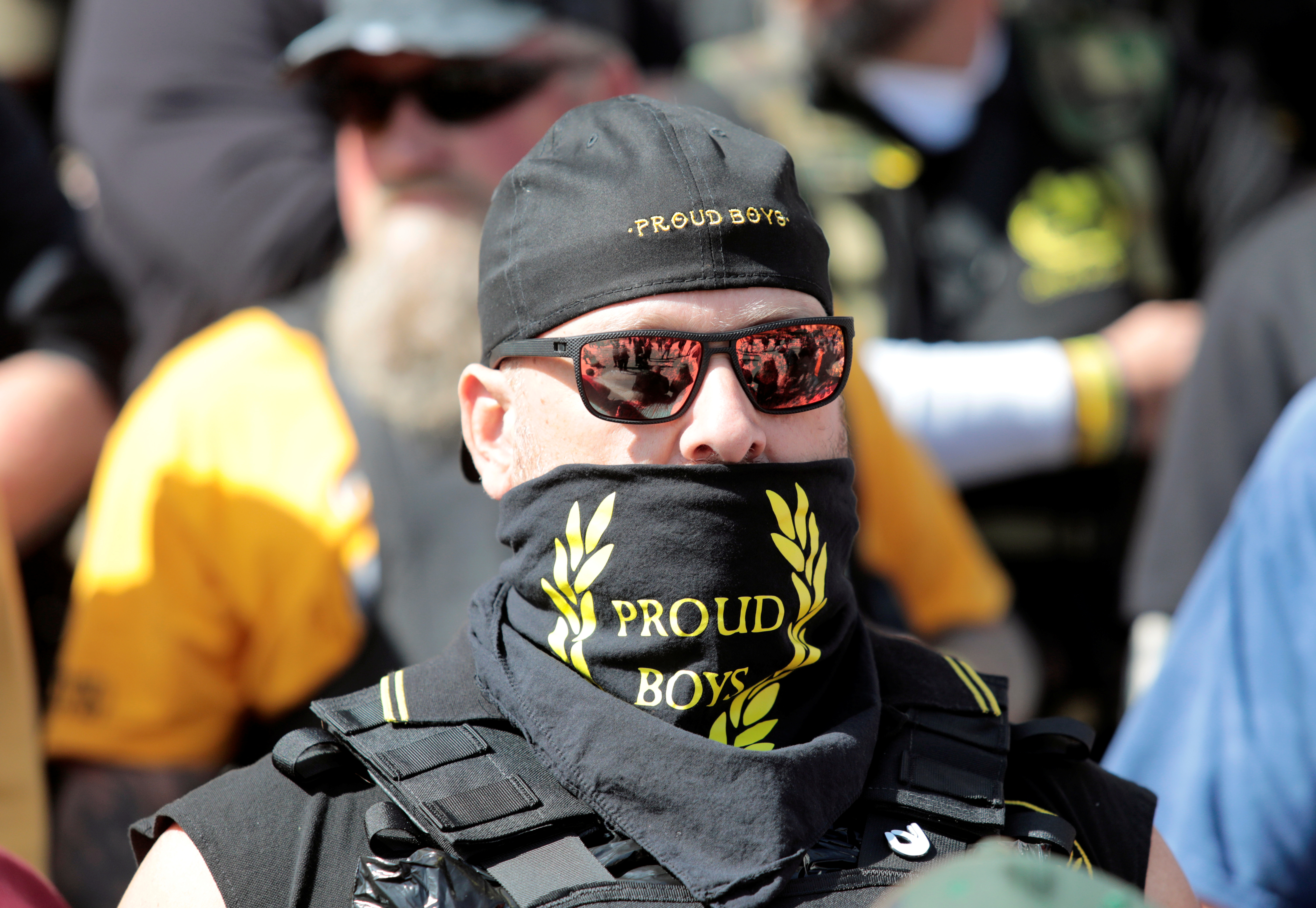 Who are the Proud Boys?

The Proud Boys is an alt-right organization that was launched in New York City in 2016 and has been classified as a hate group by the Southern Poverty Law Center.

They have appeared alongside other alt-right groups at extremist gatherings, including the Unite the Right rally in Charlottesville, Virginia, in 2018 that left counter-protester Heather Heyer dead and 19 others injured. 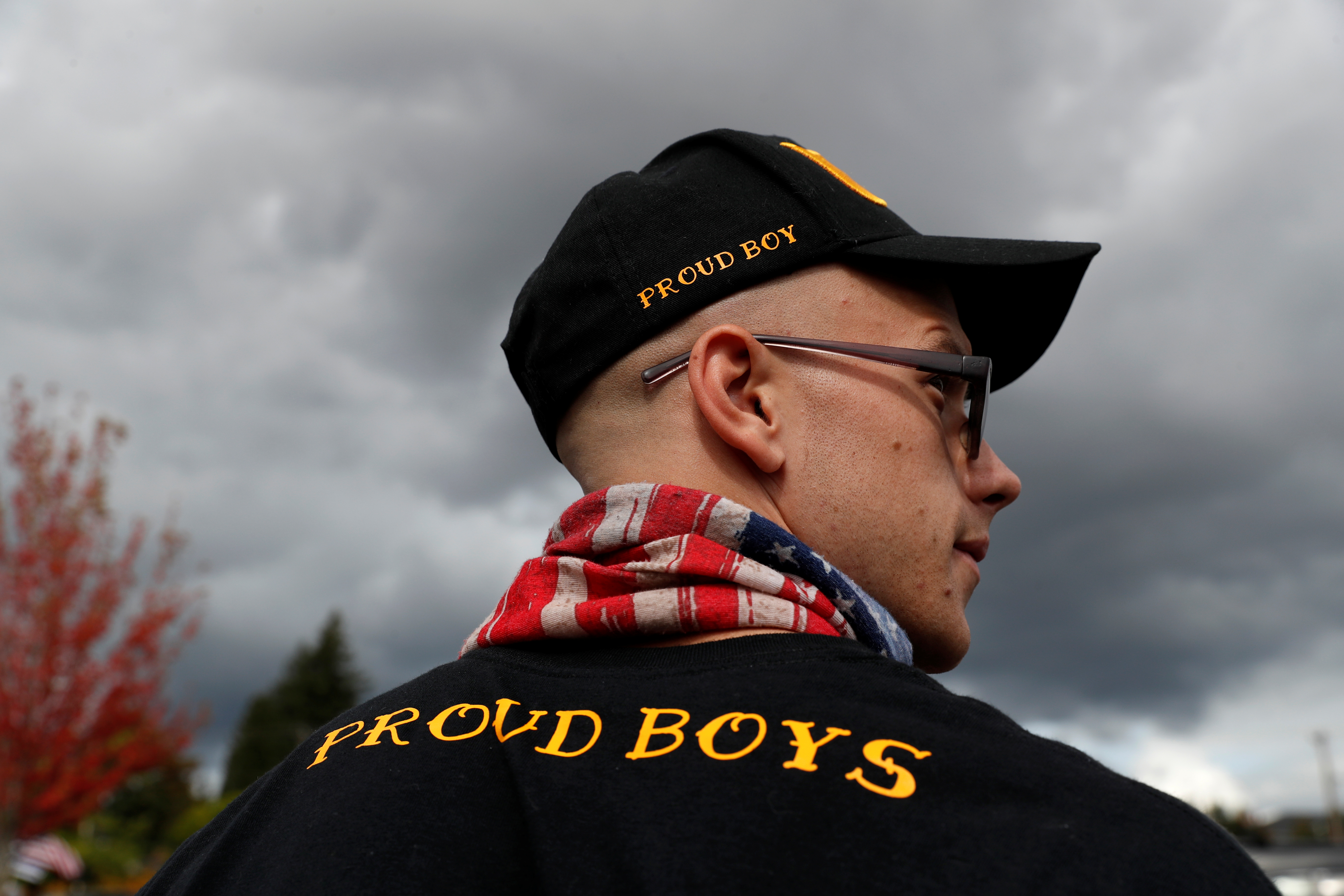 They have often been seen squaring off with Antifa protesters.

There are three degrees of membership, according to the SPLC.

"To become a first degree in the 'pro-West fraternal organization' a prospective member simply has to declare 'I am a western chauvinist, and I refuse to apologize for creating the modern world,'" the SPLC says.

How many members do the Proud Boys have? 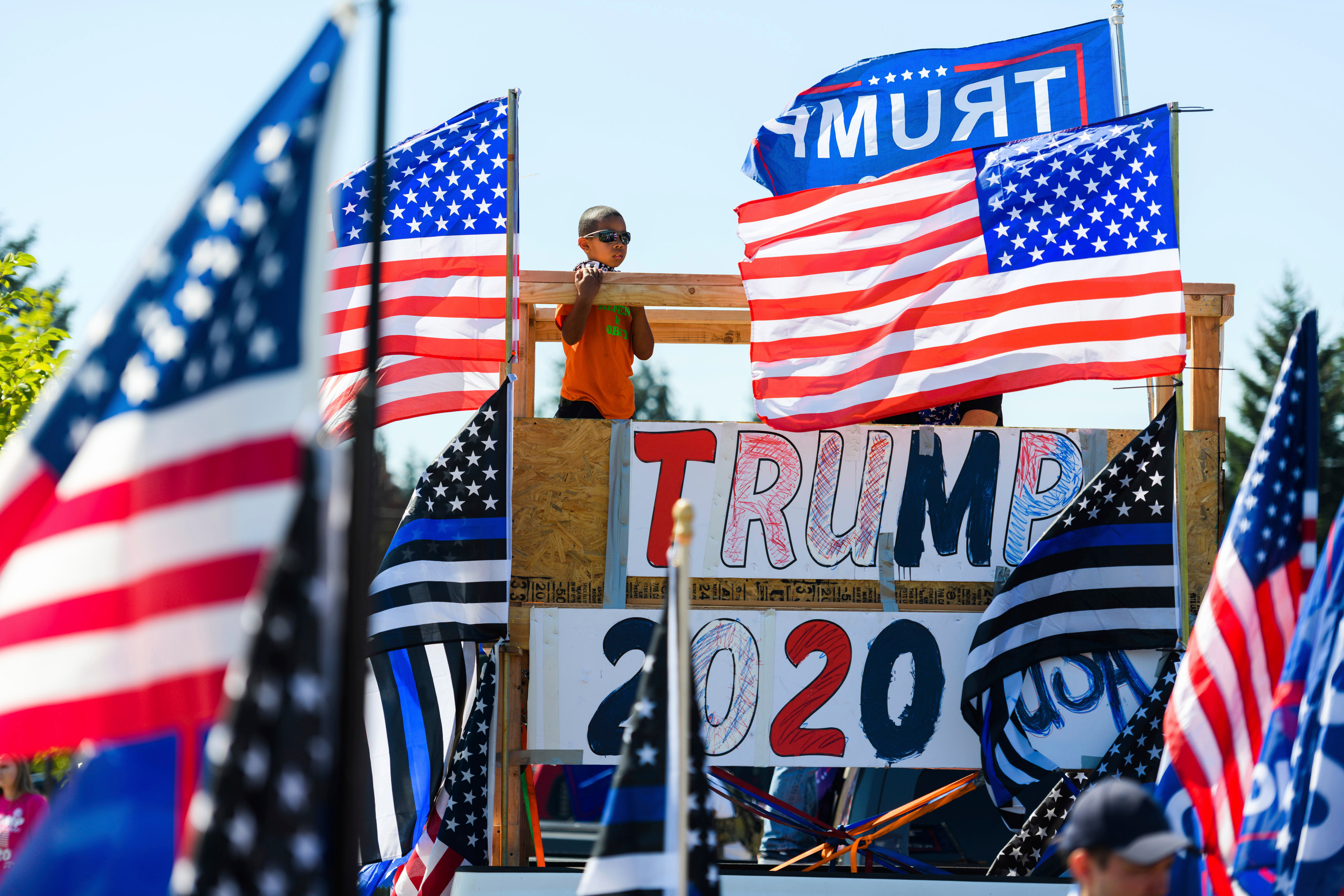 There are roughly 6,000 members, according to Rewire News.

The group was established during the 2016 presidential election in the months before Donald Trump won the White House.

"Those who enter the third degree have demonstrated their commitment by getting a Proud Boys tattoo. "

The SPLC adds: "Any man – no matter his race or sexual-orientation – can join the fraternal organization as long as they 'recognize that white men are not the problem.' 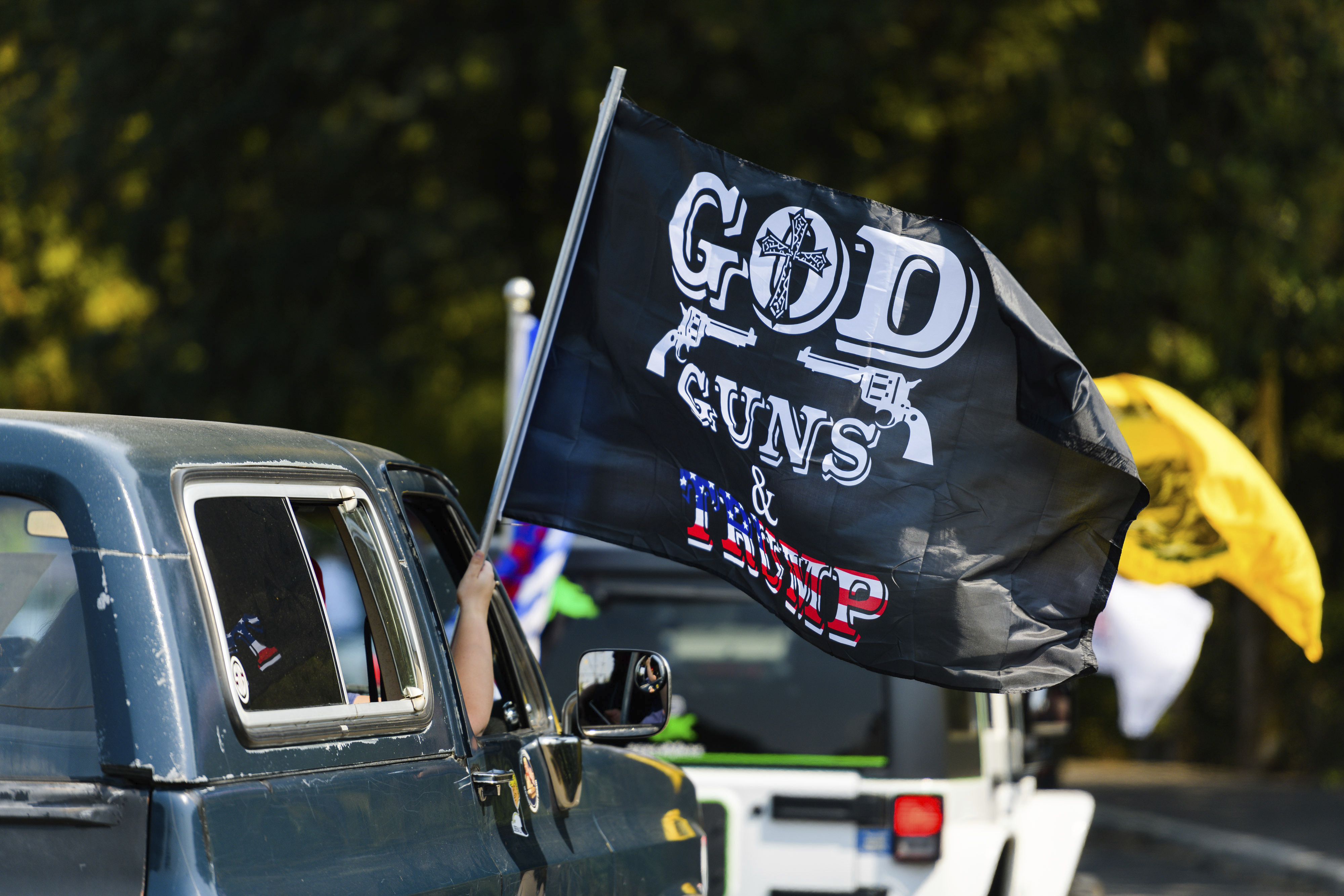 "Women have their own contingent called the Proud Boys’ Girls."

The group denies any connection to the racist “alt-right,” according to the SPLC, claiming they are simply a "fraternal group spreading an 'anti-political correctness' and 'anti-white guilt' agenda."

Who is Gavin McInnes?

The group was created by Gavin McInnes, the co-founder of VICE Media.

Writes the SPLC: "McInnes plays a duplicitous rhetorical game: rejecting white nationalism and, in particular, the term 'alt-right' while espousing some of its central tenets.

"For example, McInnes has himself said it is fair to call him Islamophobic."

What happened in Philadelphia?

Hundreds of local residents showed up in Clark Park to oppose the group, according to the Philadelphia Inquirer.

“Clark Park remains a place where folks from all walks of life come to recreate and to convene and to just be,” City Council member Jamie Gauthier told the newspaper.

“The white supremacist hate group that plan to come here today, they set out to disrupt all of that.”

She added: “If these Boys come here today, they’re going to go home to their miserable lives.

"But we will still have work to do.”