Veterans from across West Virginia are riding across the state in a four-day journey to raise money in the inaugural Legacy Run.

Commander John Powell pitched the idea in late 2020, building off of an annual event to raise money for the American Legion Legacy Scholarship Fund, which provides money for children of U.S. military personnel killed or wounded after 9/11.

Normally, the American Legions nation-wide will have a one-day run to raise money, but Powell wanted to do something “special.” 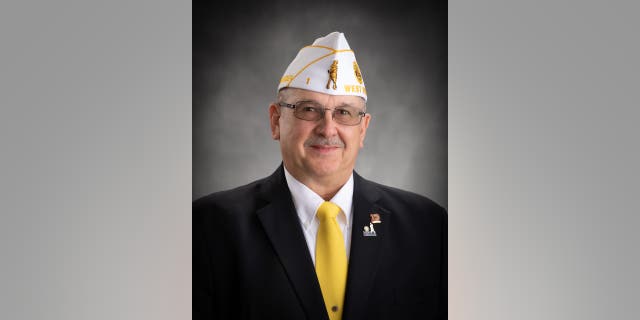 “I just decided, coming off the back of the pandemic, I’m the department commander, I want to do something a little different – get the word out, ride throughout the state of West Virginia and raise some money,” Powell told Fox News.

Powell, who served 20 years in the Navy, said the “run” also aimed to raise awareness for the Legion itself: Some reports have found that 22 veterans commit suicide every day – most of them, Powell says, aren’t connected to a veterans organization.

“We want to get the word out that the American Legion is still here,” Powell explained. “We’re relevant, we’re young and vibrant, and try to attract some new members.”

Over the first two days, the riders have covered 540 miles. At each town, the riders stop at the local American Legion to raise money, all of which will go towards the scholarship fund.

So far, Powell believes the riders have raised around $8,000, with more to come. In Bluefield, the riders have met up with a Harley Davidson Bike Night, which will send all proceeds to the scholarship fund.

The riders are aiming to raise $20,000 across the weekend.

The first day saw 70 riders, with a drop off to around 40 on Friday, but Powell expects to pick up a “huge” number of bikes on Saturday.

The route will take the riders to Logan and Parkersburg on Saturday before heading towards Wheeling – Powell’s home post, and the self-proclaimed “oldest post” in the country, where he will host a homecoming dinner.

What he appreciates more than anything, though, are the small tributes the riders see along the way.

“It was in Petersburg – I wish had a picture of it – there was a young gentleman, couldn’t be more than 10 years old, standing at salute as we went by,” Powell recalled. “No parents, no friends nearby, just something to see.”

“There were at least three people yesterday pulling off to the side of the road to film us going by. It was something.”

“This is the first run we’ve done, and it definitely won’t be the last,” Powell promised.

This country is the happiest in the world — even during COVID