Home » World News » US Navy vet shot dead his ex-girlfriend after she stopped him from seeing their newborn baby, cops say

A FORMER US naval officer, who allegedly shot the mother of his newborn child dead, was furious at being dumped and not being able to see the baby, police have said.

Rommer Gonzales, 40, allegedly fired five gunshots at Theresa Biagta, 39, inside her apartment in Pangasinan province, the Philippines on January 7. 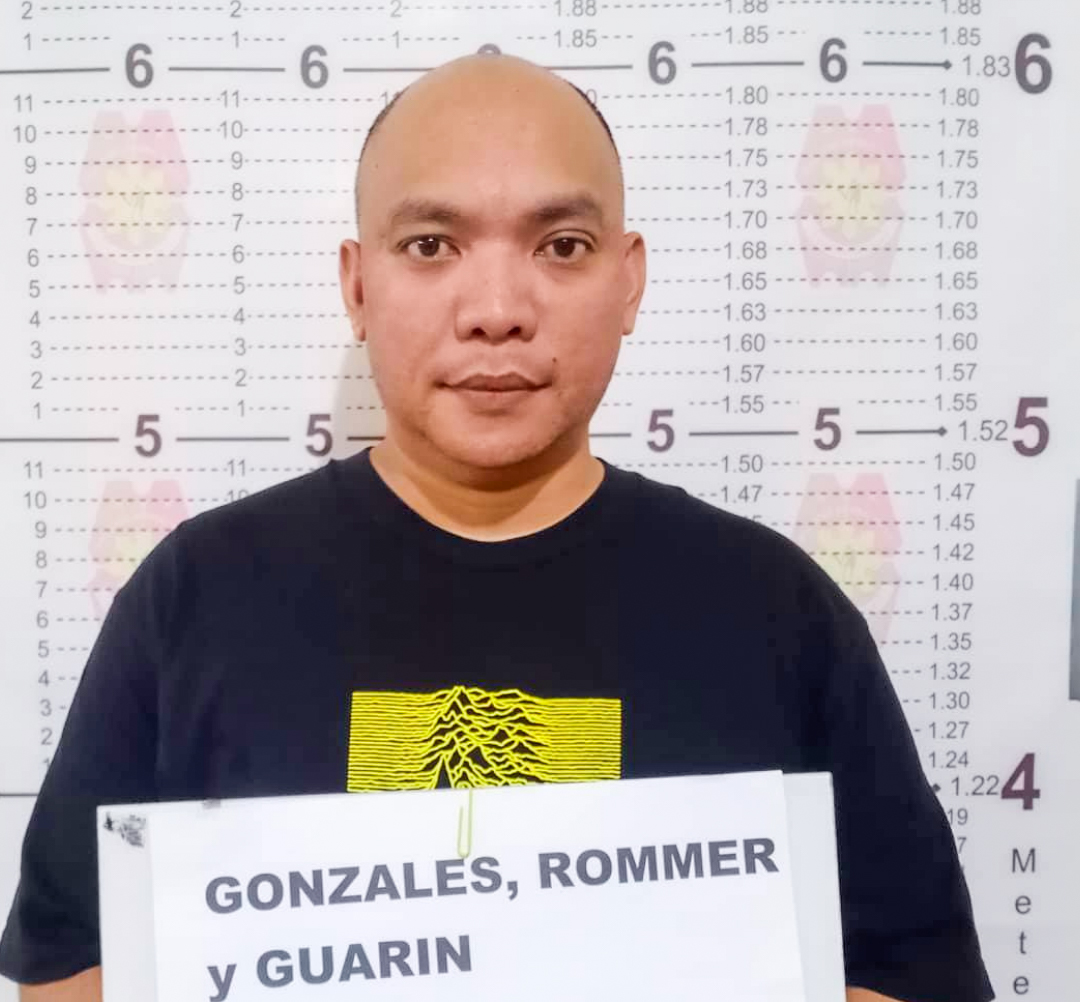 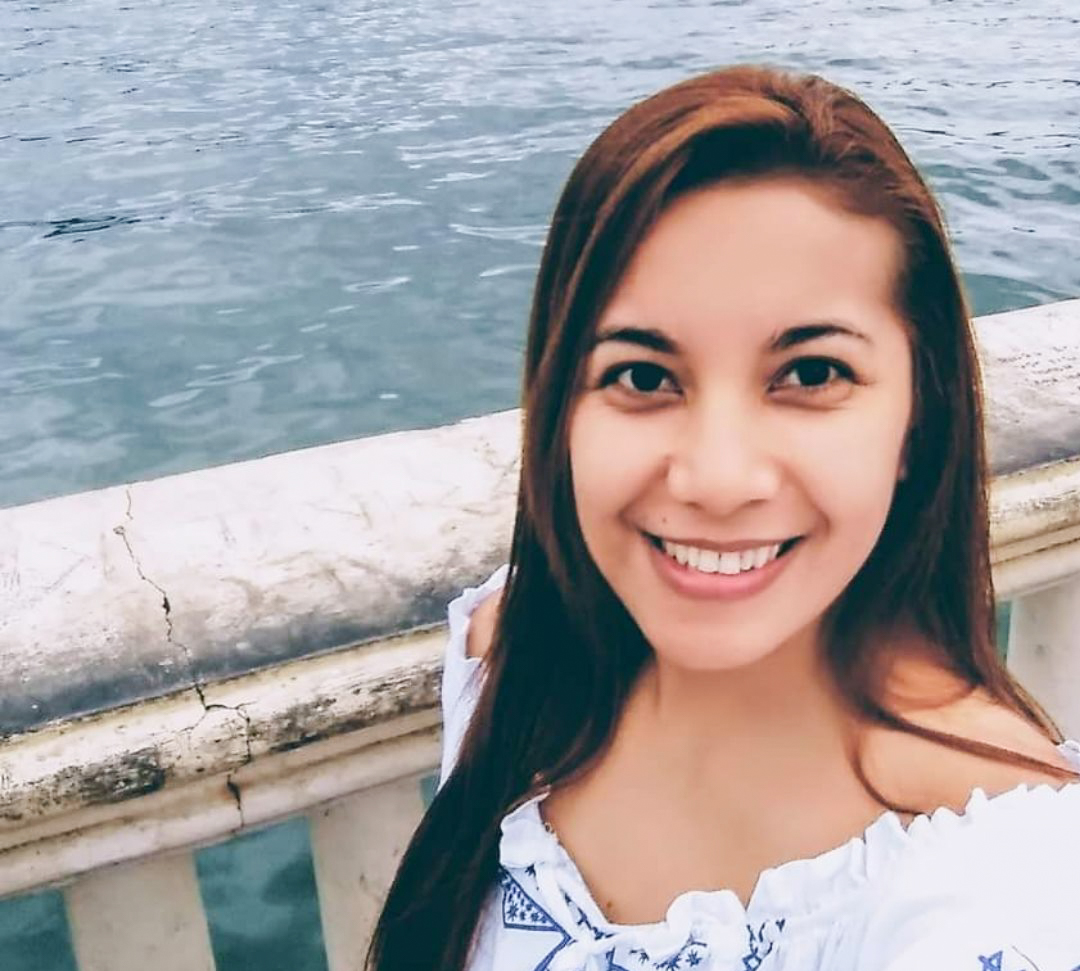 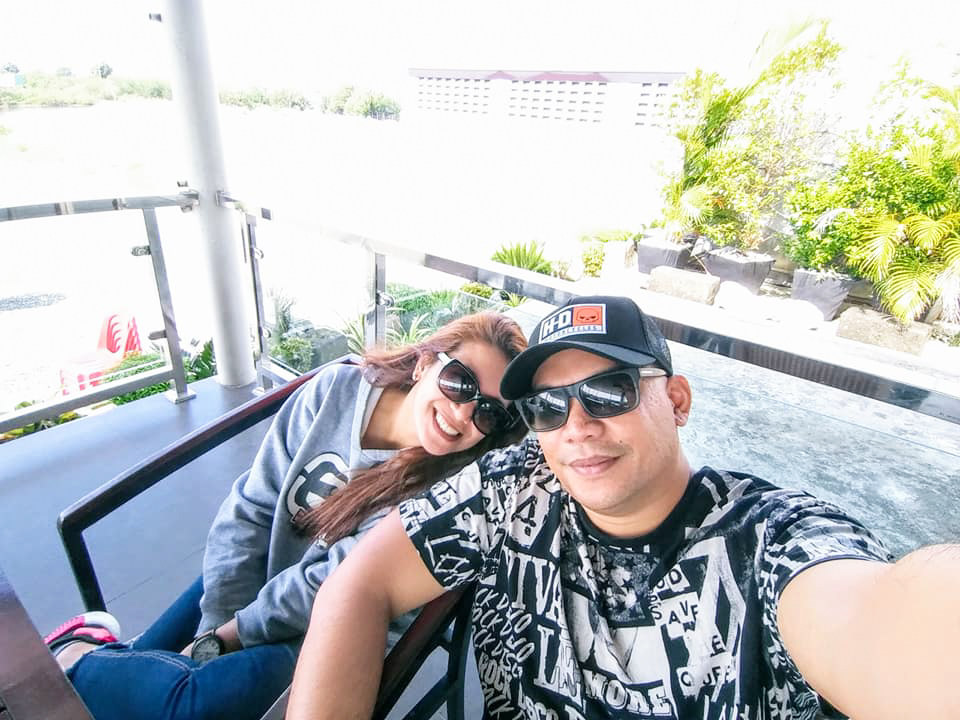 The former soldier reportedly went to the woman’s house to take their two-week-old baby, but she refused to let him in and told him to leave.

The couple broke up while Theresa was pregnant after she claimed to have caught him cheating with another woman.

Theresa had given the baby the night before to her sister after receiving threats from her ex-boyfriend that he would take the child.

Rommer barged into the gate of the woman’s house but was angry at being asked to leave before a confrontation followed.

The former officer was looking for the baby but the defiant woman would not tell him where the child was. 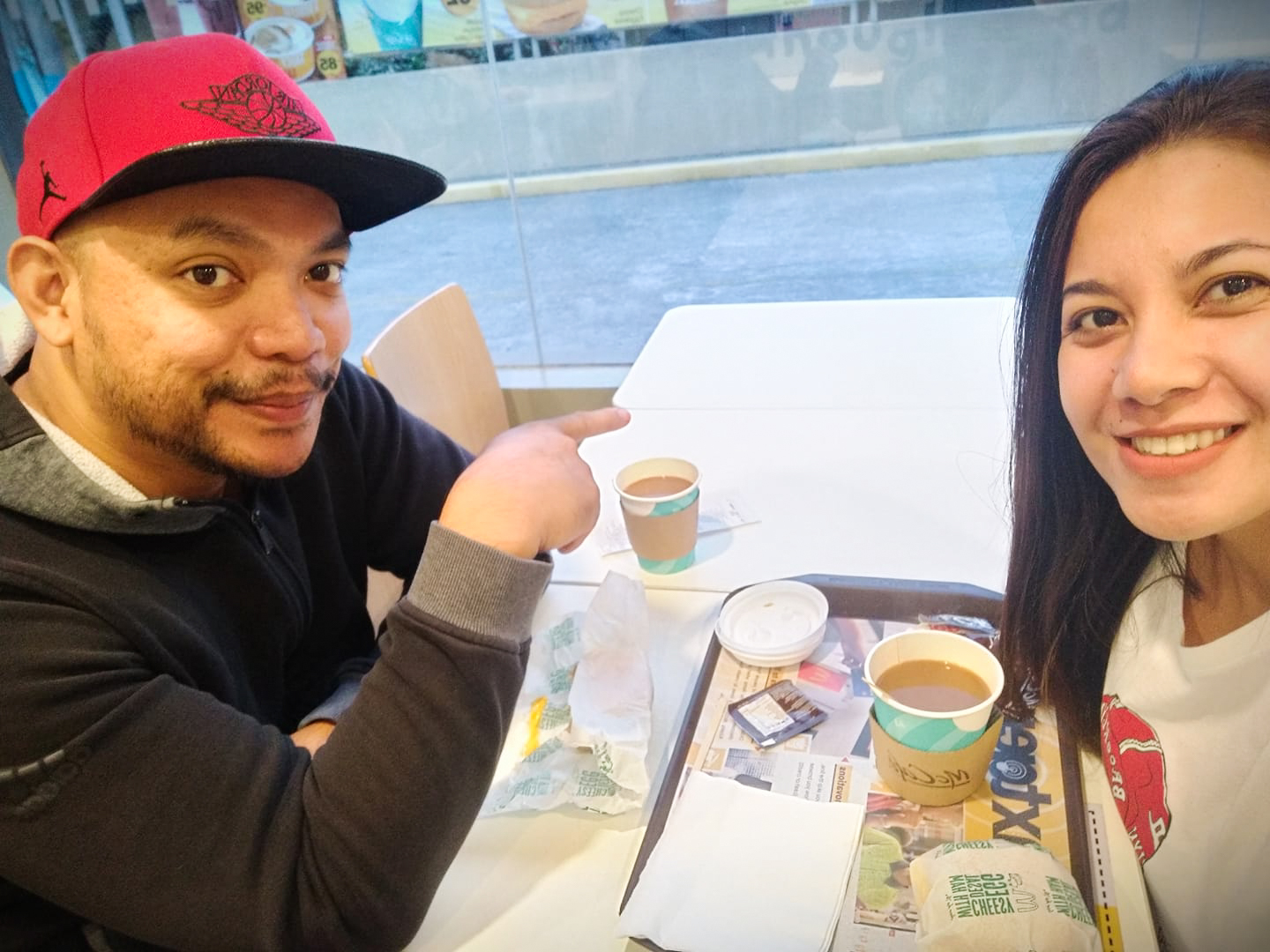 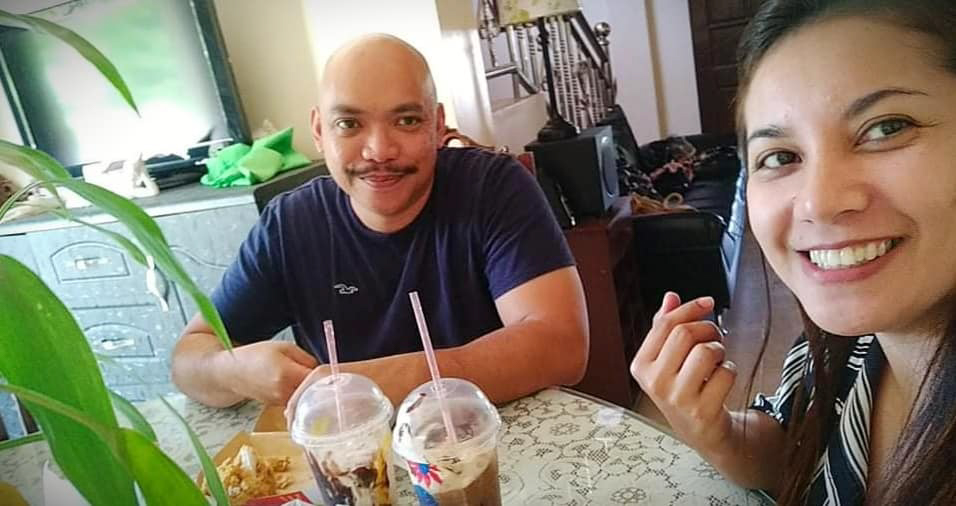 Soon after, Rommer allegedly took out his gun and threatened his ex-girlfriend before allegedly shooting her dead.

The man then rushed back to his motorbike to escape. He was found by police the day after.

The woman’s body was found by relatives who rushed her to the hospital but she was declared dead by paramedics.

Speaking this week with an update on the case, Lieutenant Colonel Jun Wacnag, chief of the Mangaldan Police, said prosecutors believe the two fighting over the custody of their newborn son.

He said: ‘The suspect wanted to take his child.

"We are also studying the possibility that Gonzales was having an affair with another person, leading Ambas to dump him before she had given birth."

Rommer is now detained at the provincial jail while he faces murder charges in court.

HOW YOU CAN GET HELP: