AN AMERICAN fugitive has been arrested in Thailand today after being accused of murdering his pregnant wife and dumping her body.

Jason Matthew Balzer, a 32-year-old Colorado native, allegedly confessed to killing 32-year-old Pitchaporn Kidchob after she refused to have sex with him. 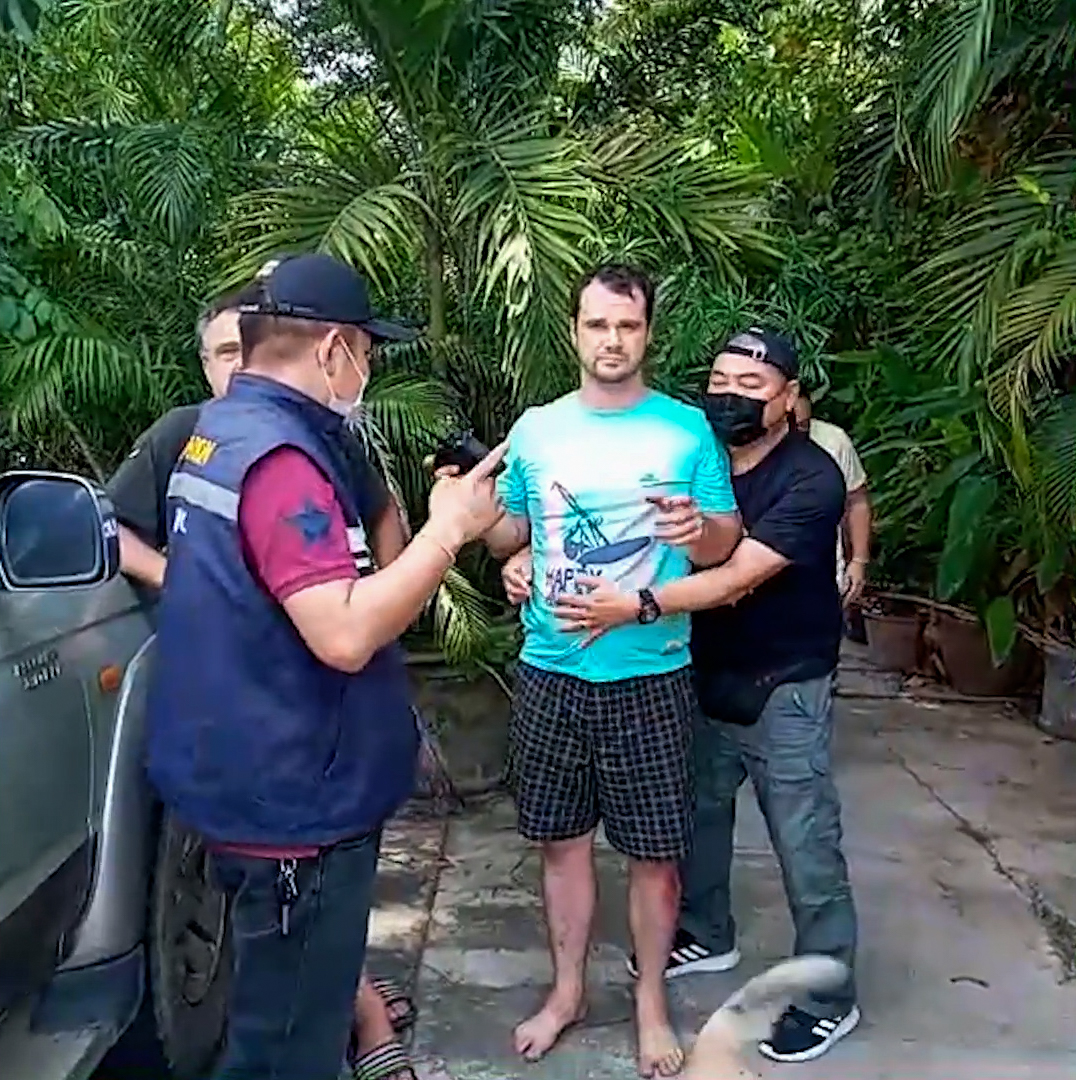 Thai police Lt. Col. Somkiat Ruam-ngern said Balzer has been charged with murder. If convicted of the crime, Balzer could face the death penalty.

But when she tried to chase him out of the house he bought her in Nan, her hometown, Balzer allegedly stabbed her to death. 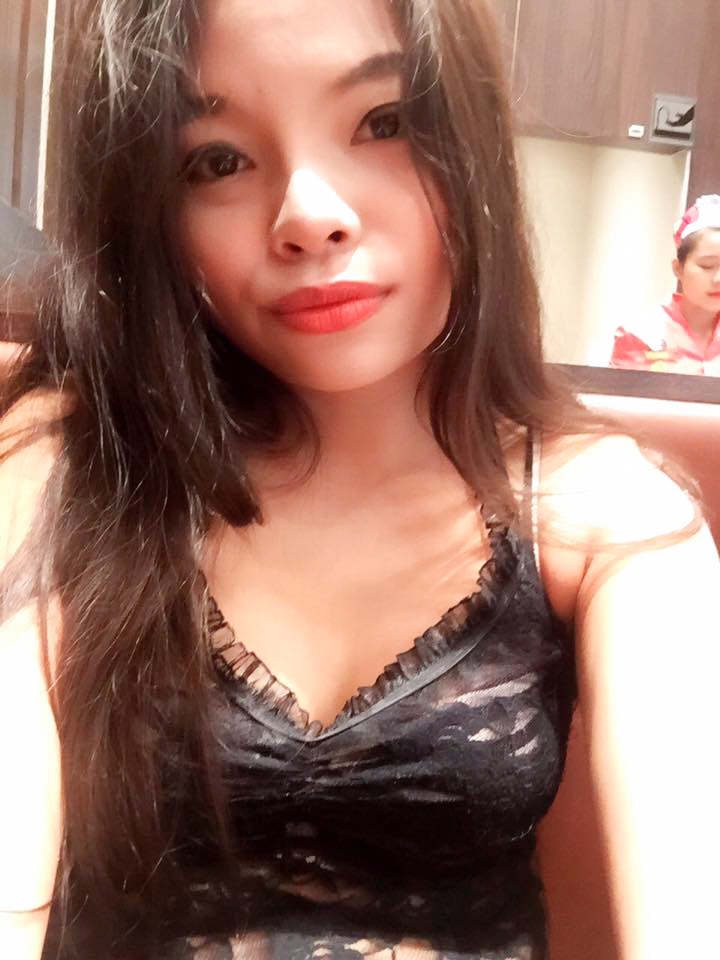 Balzer then allegedly threw her body in the garbage and buried her three miles from their home.

Kidchob’s body remained undiscovered until her mother went to the house and found bloodstains.

She then alerted police to her daughter’s disappearance.

Kidchob was also three months pregnant at the time of her murder, of which Balzer claims he was unaware.

But Balzer has a history of domestic violence.

In December 2019, Balzer pleaded guilty to one count of third-degree assault in Boulder District Court and was sentenced to two years of probation.

He originally was charged with attempted murder, but his case got pleaded down when his victim refused to testify in court.

Also in December 2019, Balzer and a second man were stopped by police in Mead, Colorado, where they were found with 72 guns.

But he was released on bail shortly thereafter.