The U.S. is cracking down on several Chinese companies that export human hair — an industry so lucrative the product is often called “black gold” — over fears the hair was shorn from ethnic minorities locked inside China’s terrifying internment camps.

The $2.5 billion industry mostly includes hair products from Asia, mainly from China, CNN reported. But the majority of imported Chinese hair comes from manufacturers in the country’s far western region of Xinjiang. That area is where 2 million Uyghurs, who are mostly Muslim and other ethnic minorities, have been detained since 2016.

As part of a month-long investigation, CNN obtained trade data showing a surge in shipments of hair products from an industrial park in Xinjiang to the US in 2017 — an area with four internment camps nearby.

Former inmates say they were tortured and abused at the camps. Along with enduring electrocution, intrusive medical examinations, and forced sterilizations, the inmates said their heads were shaved.

U.S. Customs and Border Protection is now refusing exports of human hair from the region to enter the country. 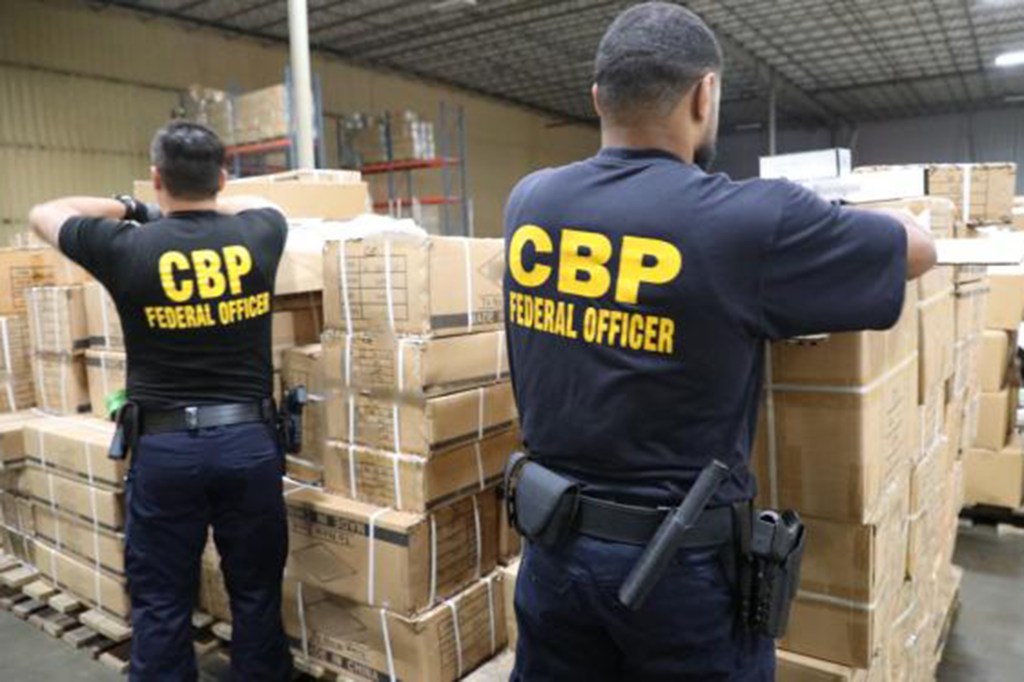 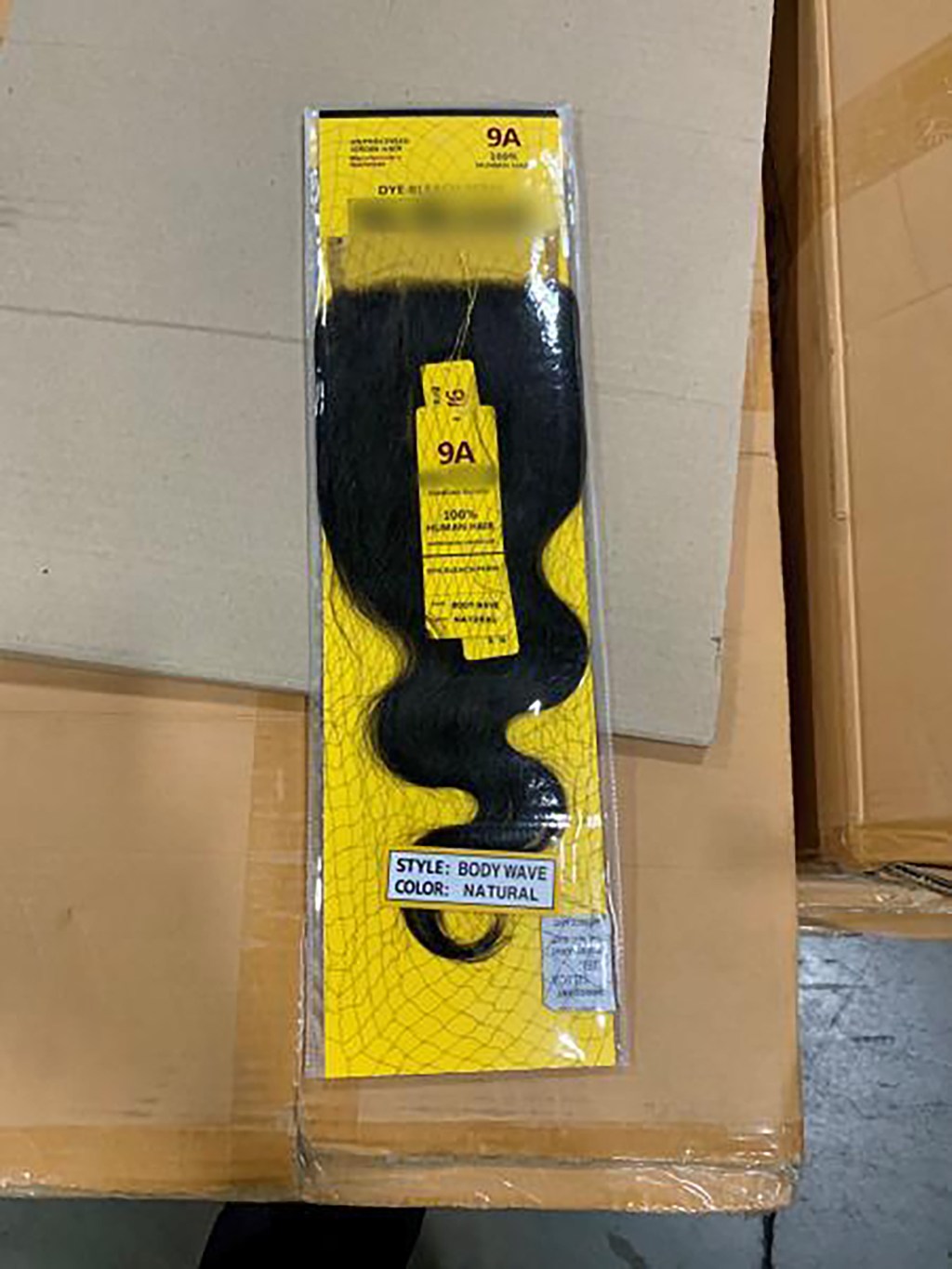 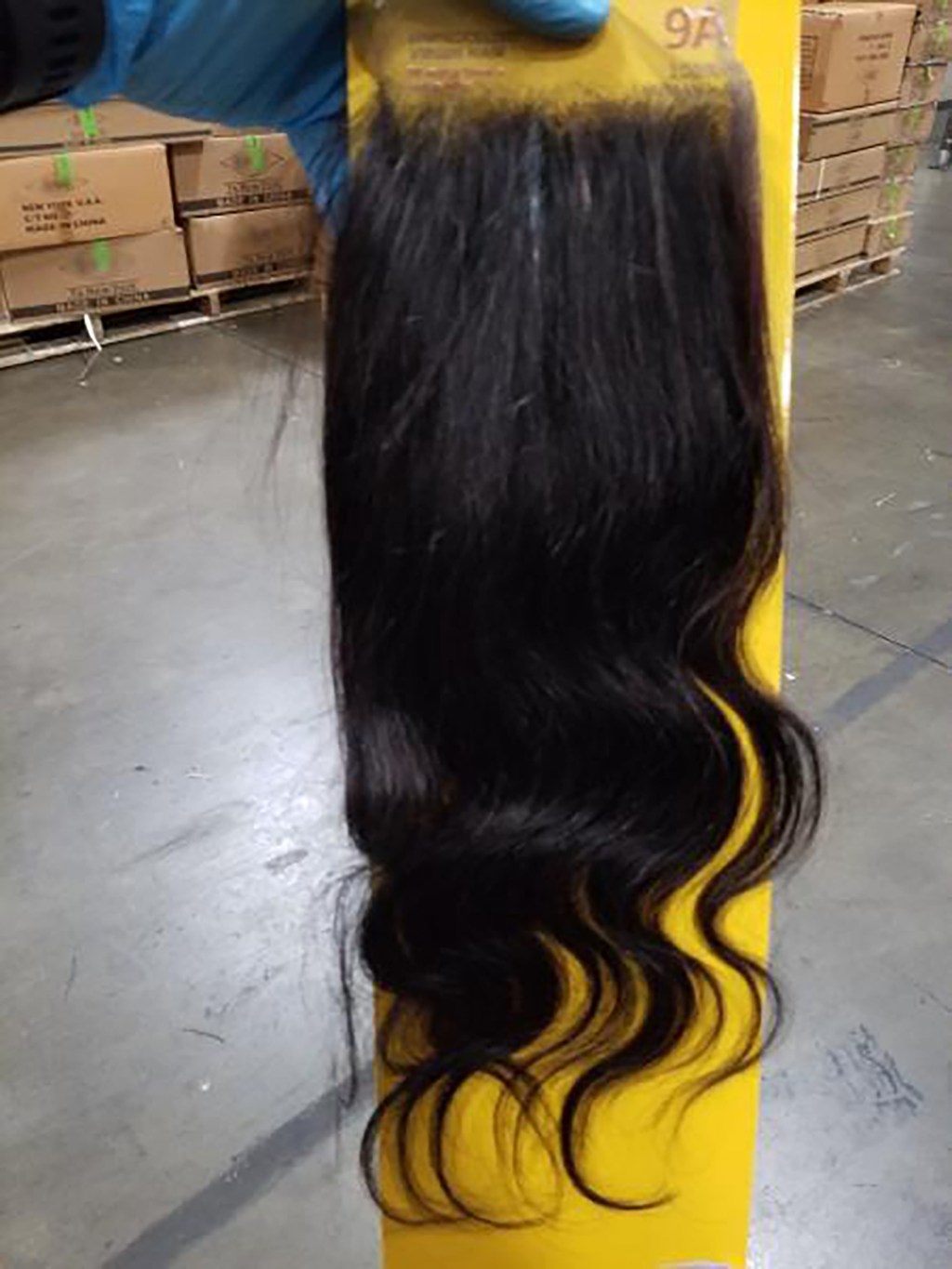