Josh Rosen, the 10th overall pick in the 2018 NFL draft, is signing with the Tampa Bay Buccaneers’ practice squad, per a report by Mike Garafolo and Tom Pelissero of NFL Media.

Rosen was released by the Miami Dolphins on Friday as part of the training camp cuts to get down to a 53-man roster. His decision to join the Bucs was about the “best fit,” per the report since he already has guaranteed money.

He’ll be learning behind Tom Brady. He also has the flexibility to sign with a team if there is an opportunity since he is not on the active roster. 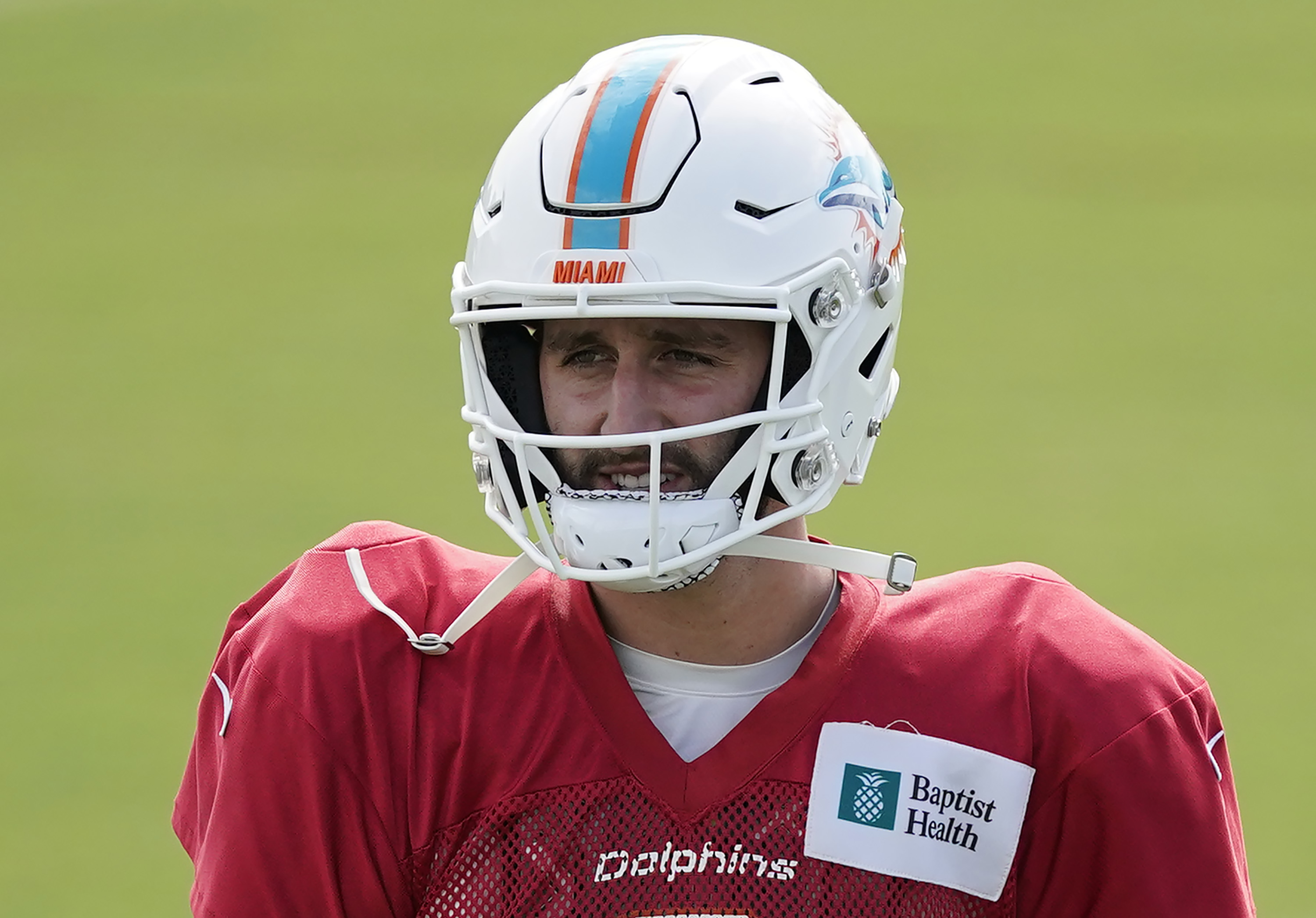 The Dolphins reportedly tried to trade Rosen within the past week, but didn’t find any takers. He has a $2.2 million cap hit and will be with his third team in three years.

Rosen, 23, was drafted out of UCLA at No. 10 in the 2018 draft by the Arizona Cardinals. The team looked to let him go after taking Kyler Murray with the first overall pick in the 2019 draft. The Dolphins got him for a second-round pick.

But in Miami, he was in a constant back-and-forth quarterback battle with Ryan Fitzpatrick, the magical journeyman. Rosen finished his second season with 58 completions on 106 attempts for 567 passing yards, one touchdown and five interceptions.

And in the 2020 NFL draft, Miami went for its own first-round quarterback by selecting Alabama star Tua Tagovailoa at fifth overall. With Fitzpatrick as the veteran mentor, it pushed Rosen to third on the depth chart. And eventually to the Bucs’ practice squad.