AN ultra-rare Batman comic is set to break a world record and sell for well over £1million.

The near mint issue of Batman No1 — the first to feature the caped crusader in the title — is the best example known to exist. 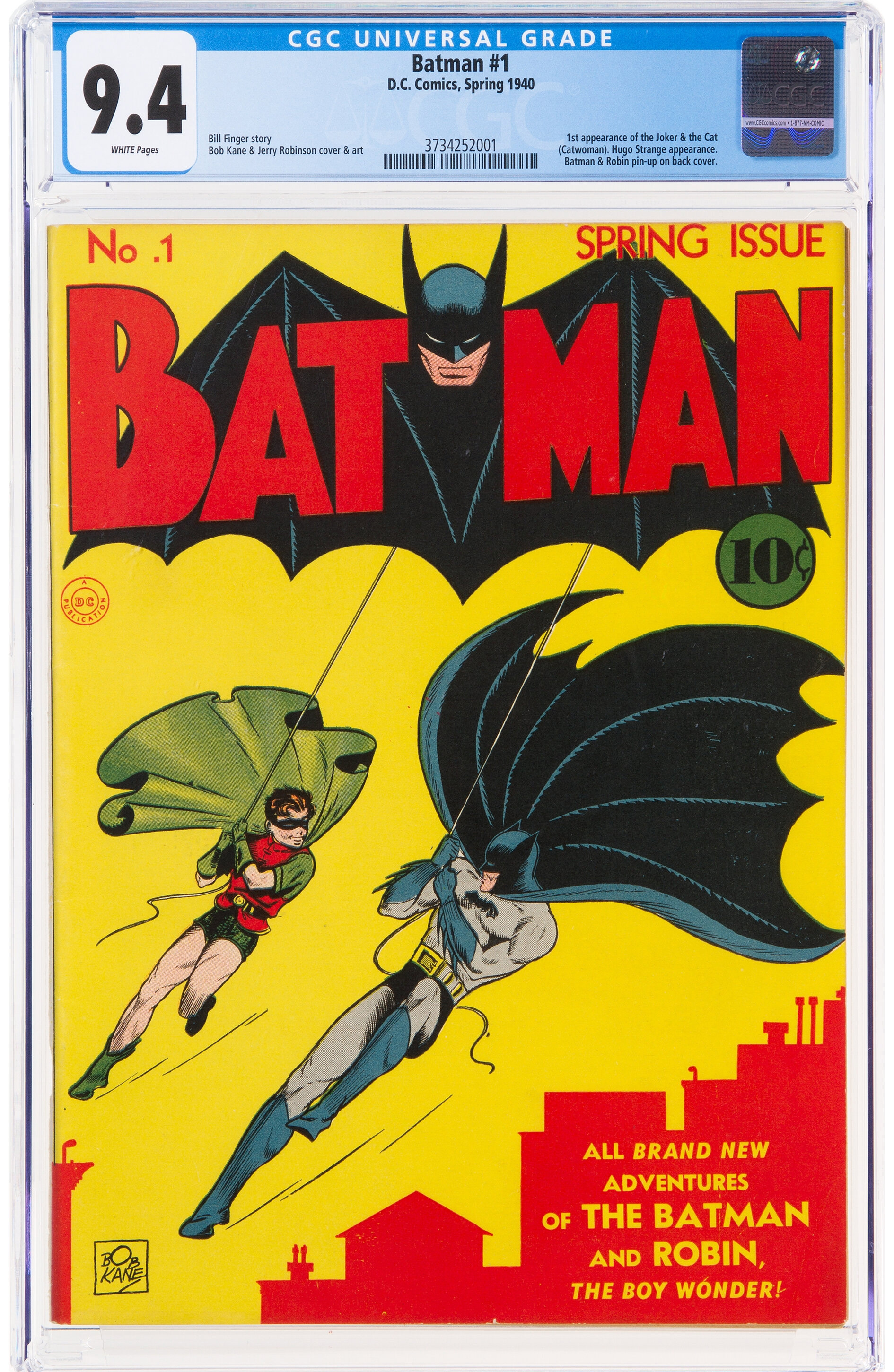 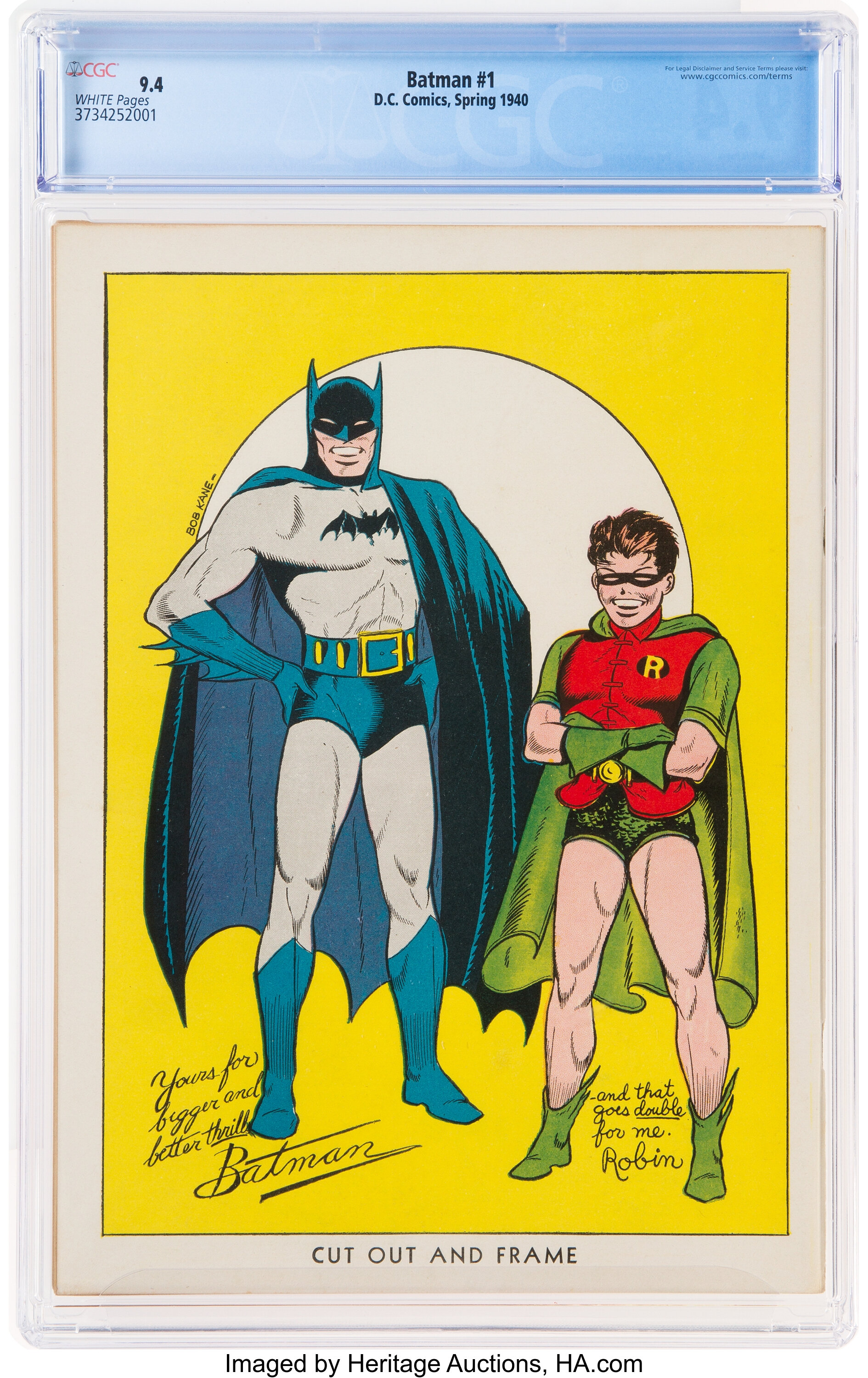 Batman No1 features images of the iconic superhero and his sidekick Robin on the front and back covers and tells The Legend of the Batman, the Dark Knight’s origin story.

It is being sold via Heritage Auctions in Dallas, Texas, which holds the record after selling a 1939 copy of Detective Comics 27, marking Batman’s debut, for £1.1million in November.

Ed Jaster, of Heritage Auctions, said: “It’s beautiful. The pages are all white, a no-excuses copy of one of the most desirable and important books in comic book lore. It’s highly unlikely a better copy is anywhere out there. It is just breathtaking.”

The comic will be auctioned online on Thursday.