Leo Varadkar's government has seen far fewer cases as a result of their first shutdown measures, which came far before ours.

⚠Read our coronavirus live blog for the latest news & updates 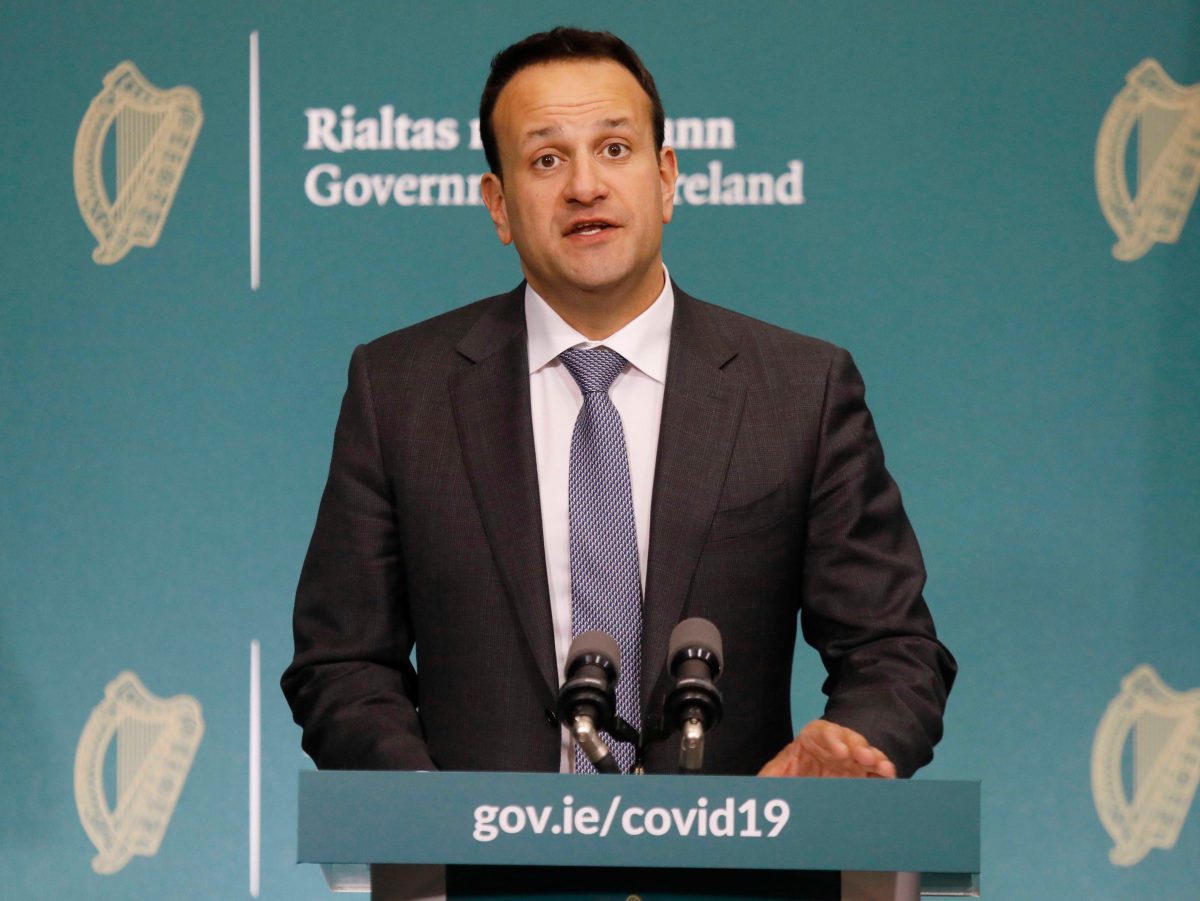 Some analysts now believe that this early intervention has helped stop the spread of the coronavirus – but experts are divided on the impact.

That works out at around seven per 100,000 of the population.

Britain has around 30 times more deaths than the UK does – but has a far bigger population.

When Ireland was reported to have shut its schools on March 12, Downing Street said at the time: "We follow our own advice, they will do the same."

But a full lockdown was not put in place until March 23 – weeks after Ireland had put theirs in place on March 15.

Ireland is testing more people as a proportion of their population than the UK is.

On Saturday it processed nearly 8,000 tests, but the UK, which has a population ten times the size of Ireland’s, processed 18,000.

Neither country has yet run out of hospital capacity after it was ramped up following the country's outbreak.

UK and Ireland – how do we compare? 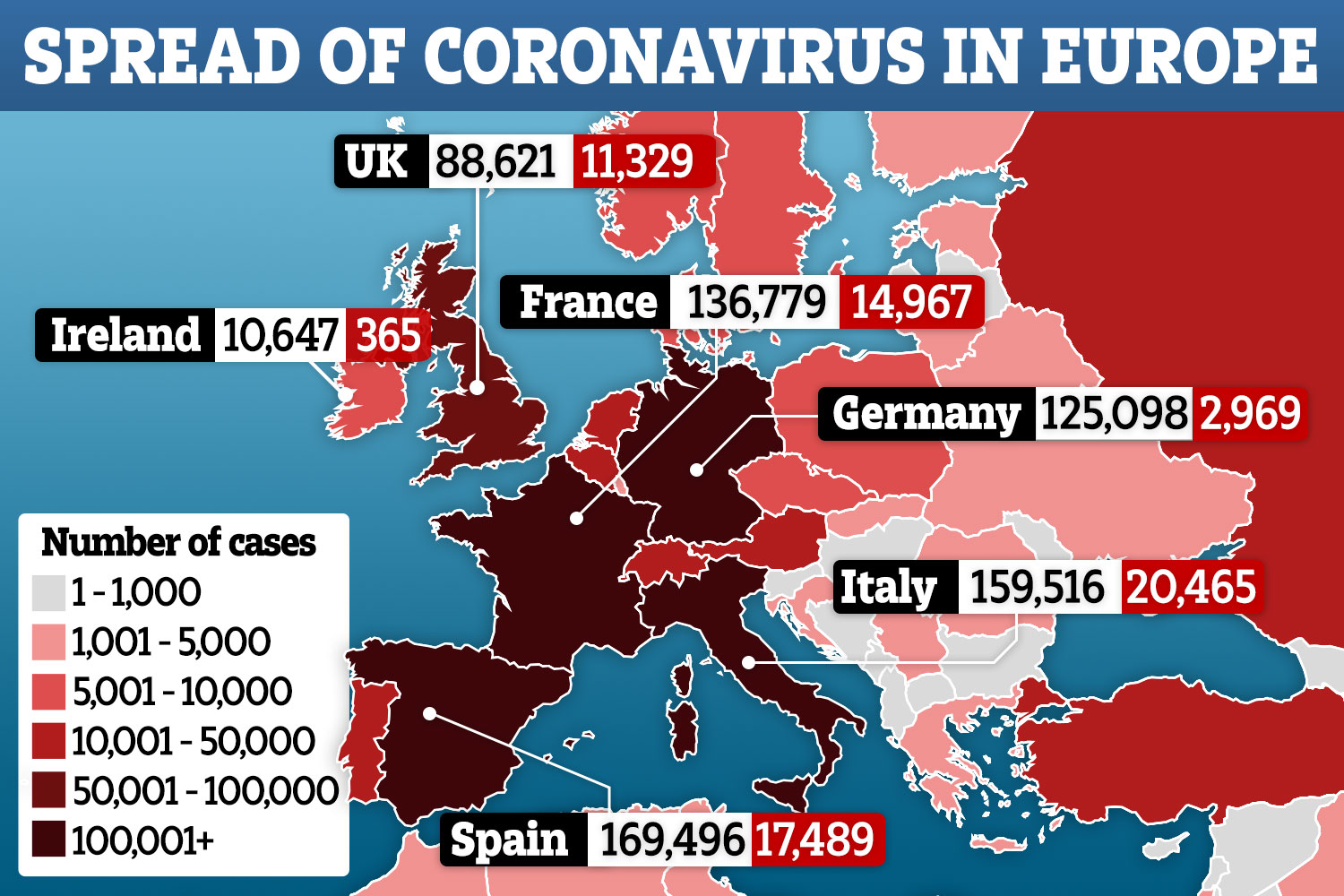 Officials were asked at last night's press conference whether we should have gone further, sooner, like many other countries have done.

Sir Patrick Vallance, the government’s chief scientific adviser, said we would have to wait to find out.

He said: “We have a long way to go yet in this disease. It is still new.”

He added: "There’s a lot to learn from other countries about what we need to do and we’re looking at them very closely for what they plan to do on lockdown measures."

And Dominic Raab told the nation: "We will continue to monitor what’s going on in other countries and make sure we feed that into what we’re doing here."

Experts said it was too early to tell whether Ireland's approach had saved lives, or just delayed them.

If Ireland choose to end their lockdown earlier than the rest of the UK, they could risk a second peak as is being reported in areas of Asia at the moment.

CORONAVIRUS CRISIS – STAY IN THE KNOW

Don't miss the latest news and figures – and essential advice for you and your family.

To receive The Sun's Coronavirus newsletter in your inbox every tea time, sign up here.
To follow us on Facebook, simply 'Like' our Coronavirus page.
Get Britain's best-selling newspaper delivered to your smartphone or tablet each day – find out more. 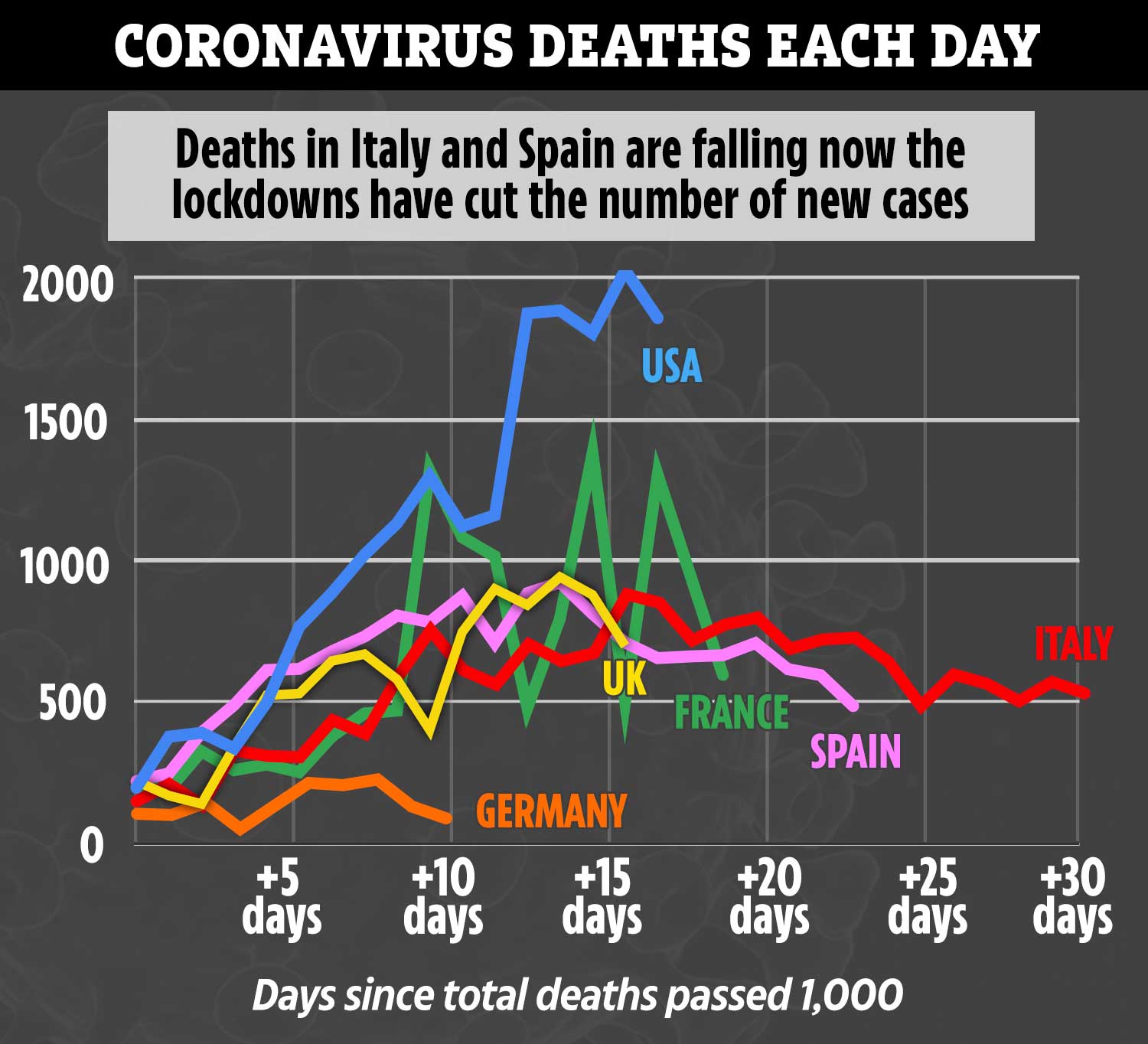 Writer and researcher Dr Elaine Doyle wrote a series of tweets comparing the two approaches, and said: "“While Boris [Johnson] was telling the British people to wash their hands, our taoiseach was closing the schools.

"While Cheltenham was going ahead, and over 250,000 people were gathering in what would have been a massive super-spreader event, Ireland had cancelled St Patrick’s Day."

Dr William Hanage, an associate professor of epidemiology at Harvard University, told the Guardian that it "remains to see how this will all pan out".

"The resulting surge can reasonably be expected to have been more severe than it would have been otherwise."

Give now to The Sun's NHS appeal

BRITAIN’s four million NHS staff are on the frontline in the battle against coronavirus.

But while they are helping save lives, who is there to help them?

The Sun has launched an appeal to raise £1MILLION for NHS workers.

The Who Cares Wins Appeal aims to get vital support to staff in their hour of need.

We have teamed up with NHS Charities Together in their urgent Covid-19 Appeal to ensure the money gets to exactly who needs it.

The Sun is donating £50,000 and we would like YOU to help us raise a million pounds, to help THEM.

No matter how little you can spare, please donate today here 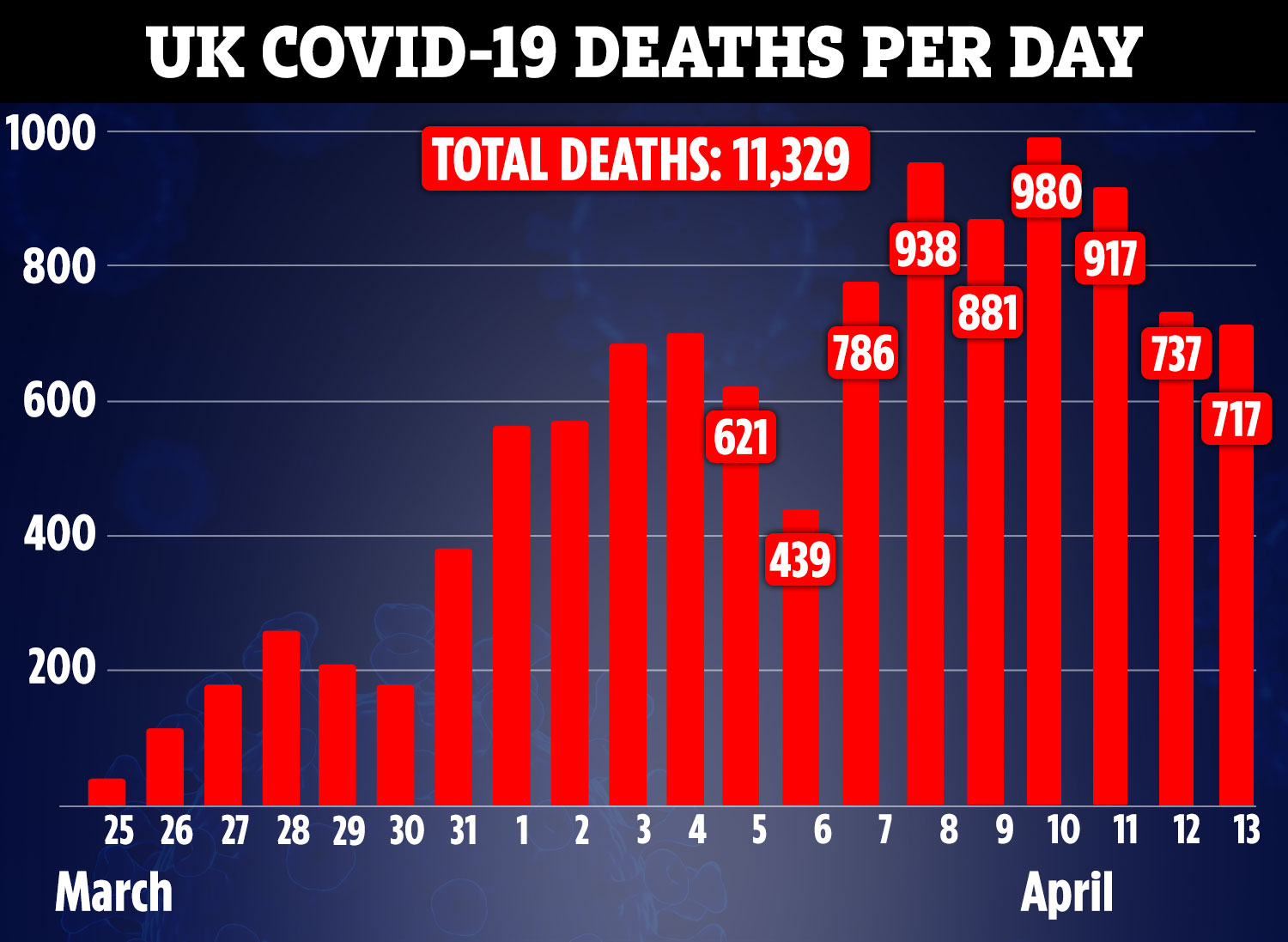