Home » World News » UK Covid cases up a quarter in a week as 38,351 test positive and deaths rise slightly as 157 more people die

THE number of UK daily Covid cases have risen by a quarter in a week, with 38,351 positive infections recorded in the last 24 hours.

The death rate has also slightly increased, with 157 fatalities being reported today. 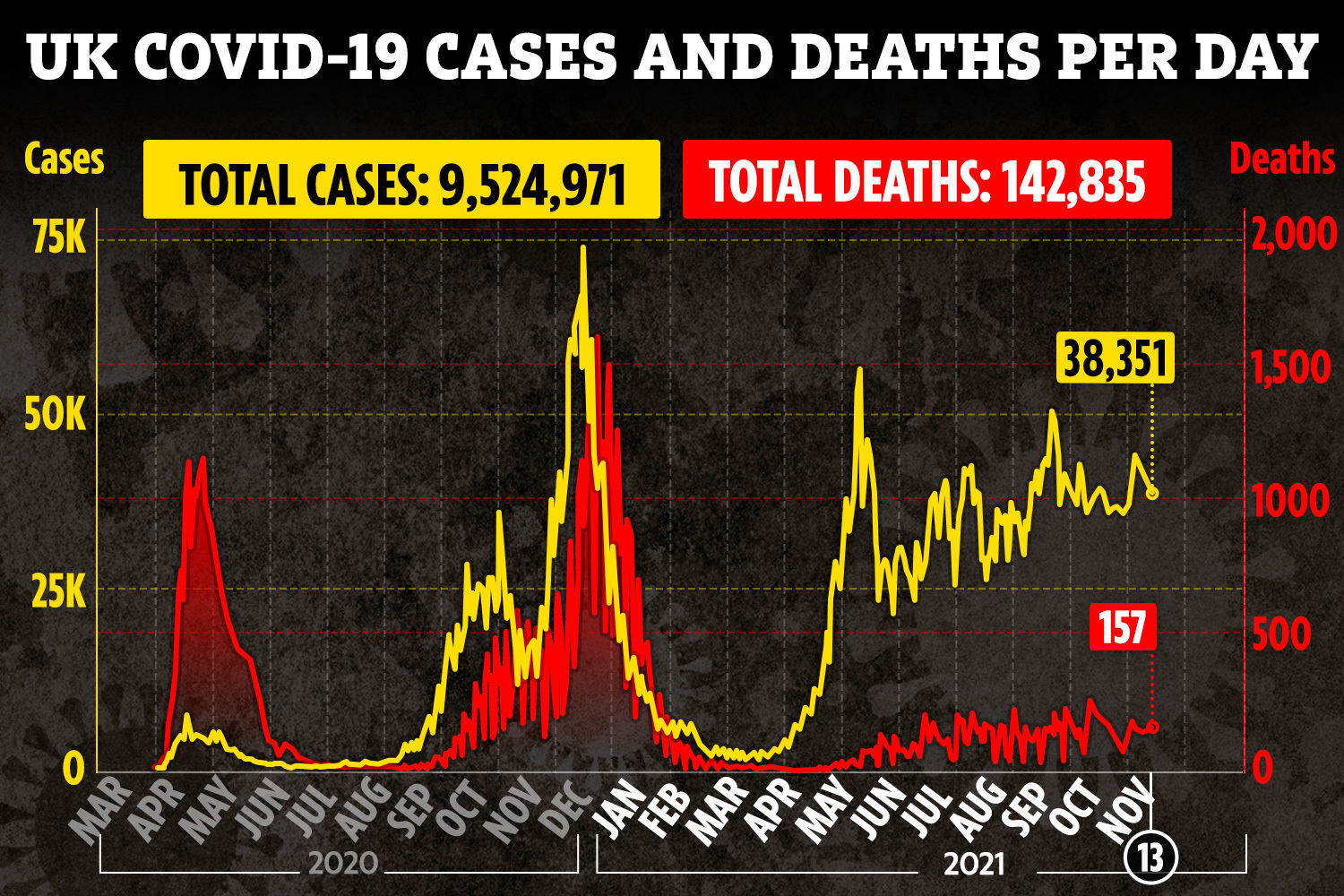 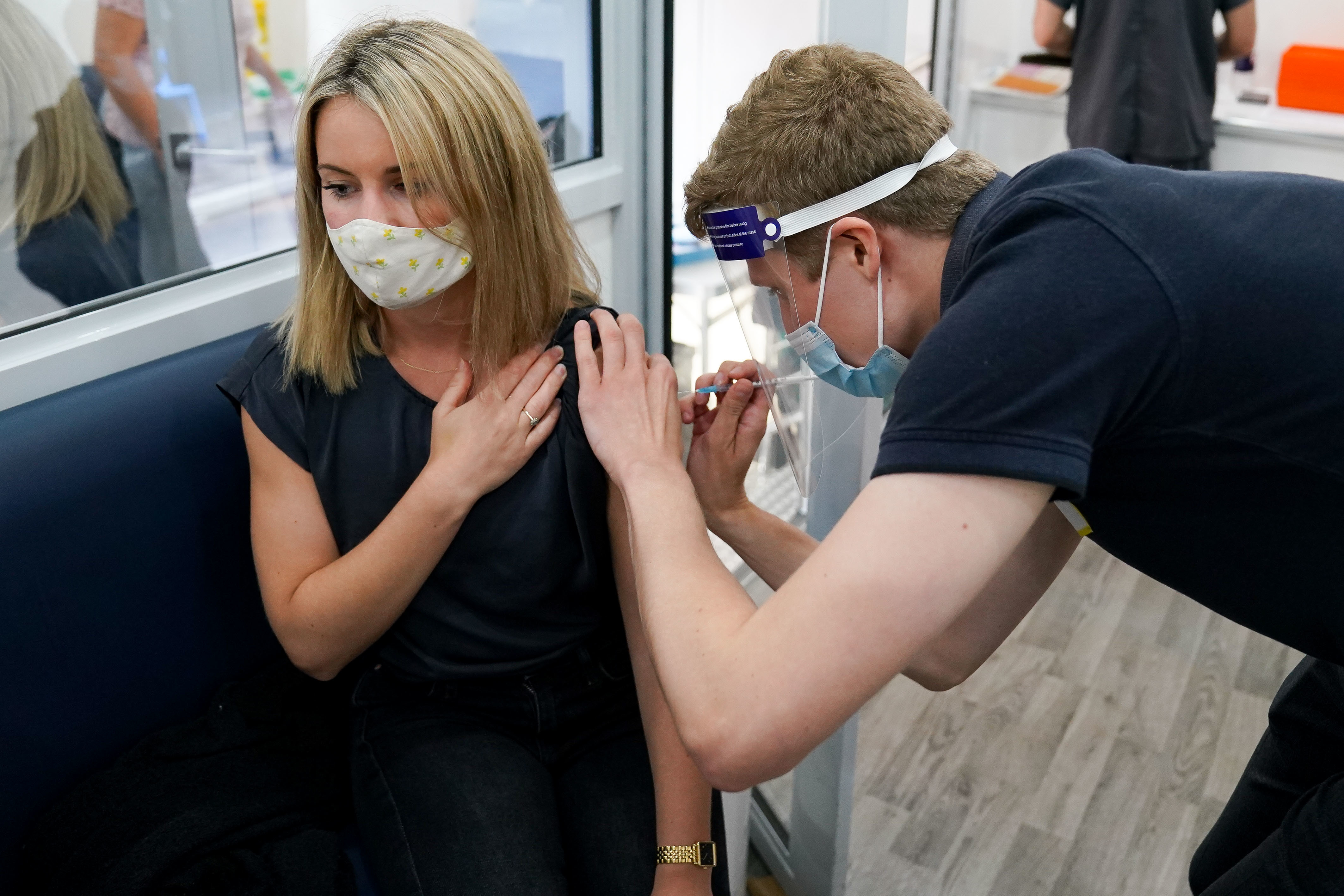 Despite 80 per cent of Brits now being double vaxxed, it seems case numbers are worryingly on the rise ahead of the busy Christmas period.

The number of fatalities also increased by 1.2 per cent from the 155 reported by The Department of Health last Saturday.

It brings a blunt end to the falling figures earlier reported, however, the crucial R rate did drop this week.

It comes as boffins claimed Brits would be able to celebrate the festive period without fear of another UK lockdown.

Experts are claiming that the UK will be able to “avoid” social distancing restriction this winter because enough people have already had the killer virus.

Professor Neil Ferguson believes that it will be “unlikely” that the UK will be forced into a lockdown like last year in the festive period.

The epidemiologist, whose modelling helped to instigate the first lockdown last year, also thinks the booster jabs will help the cause.

The Sun's Give Britain A Booster campaign is also urging people to get a third jab.

Speaking to BBC Radio 4’s Today programme he said: "I think it is unlikely we will get anything close to what we had last year, that catastrophic winter wave.

"We might see slow increases as we did in October, for instance, but not anything as rapid as we saw last year.

"We can't be complacent, but at the moment I don't think we'll be in a situation the Netherlands is coming into where they really do need to get on top of rising case numbers using social distancing.

"I very much hope we can avoid that in this country."

But his comments come after the Prime Minister warned that Covid “storm clouds are gathering” after concerning infection rates in Europe.

Some European countries, including the Netherlands, have already imposed a lockdown due to rising case numbers.

Currently 10 EU countries including Poland, Greece and the Netherlands are deemed of "very high concern".

A further 13 are of "high concern" including Germany and Austria, which have retreated back into lockdown.