A pair of Brits have been arrested in Albania on charges of spying after border police found radio transmitters in their luggage, the Mirror reports.

Albanian intelligence officers at Tirana International Airport suspected the apparent tourists of being spies when they saw the advanced Kenwood radios that they had tried to bring into the country.

The pair swore they were simply IT engineers carrying amateur gear which they planned to play with as a hobby while on holiday in Albania.

Under the intense pressure of suspicious officials, one of the Brits was found to be registered as using a ‘ham radio’ in the Tirana region on online profiles, which could perhaps be considered a harmless hobby.

However, his online profiles also listed him as specialising in ‘electronic warfare’.

Albanian police confirmed that they have opened a probe into the British holidaymakers over allegations of ‘spy activities’ and ‘espionage’. 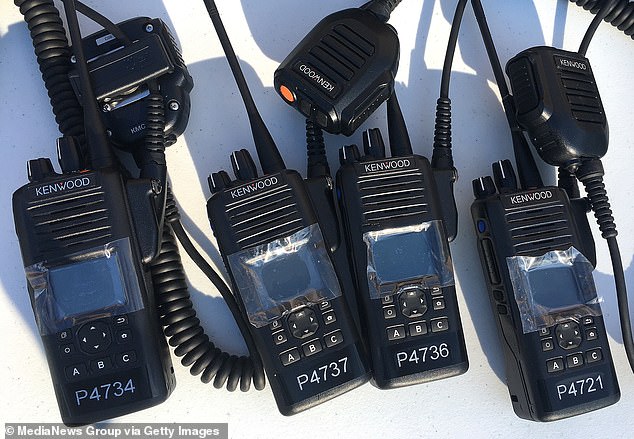 A source said: ‘It’s highly unusual to be carrying this sort of equipment and even more strange for someone to be stopped and accused of being a covert agent.’

The two alleged spooks were held on May 30 and then allowed to return to the UK. However they remain under investigation, police say.

The Kenwood radios were sent to the Albanian Criminal Laboratory, where they will be carefully examined to determine their spying capabilities.

The Cybernetic Unit is assisting with the investigation along with the State ­Intelligence Service. 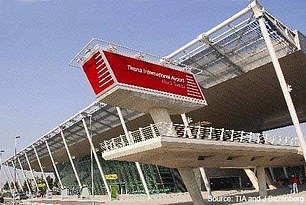 Eduard Merkaj, director of the border police, said: ‘It is an ongoing investigation and we are continuing to examine the machines seized.’

A key question that investigators will want to establish is whether the devices can record or interfere with analogue radio waves used by the country’s military and secret service.

Shortwave radiograms were a classic method of spying by the former Soviet Union, and the radios may have brought up uncomfortable memories among the older generation of investigators who would remember well the giant neighbour to their east.

It would be unusual for two Brits to attempt espionage within Albania as the country, while not in NATO, is friendly towards the western alliance.

They both share the same antipathy towards Vladimir Putin’s Russia, which has significant designs in the Balkan regions and makes constant efforts to destabilise governments in the region which veer towards NATO.

Neighbouring North Macedonia to the east became NATO’s 30th member on 27 March, while Montenegro to the north was its 29th after joining on 28 April 2017.

In response to North Macedonia joining, Russia issued a scathing rebuke but seemed impotent to do anything. 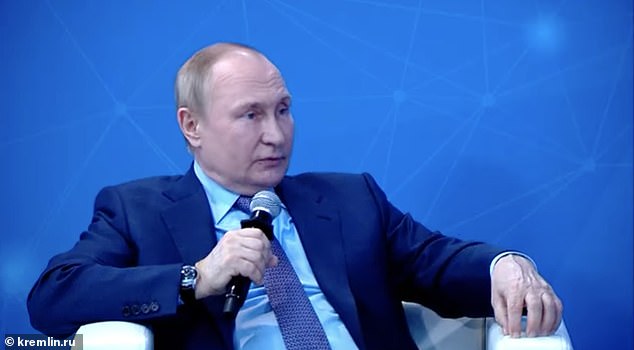 Albania is more threatened by Russian espionage than Western spooks, as Putin seeks to destabilise countries in the Balkans which try to join NATO

It was not so reticent in the lead up to Montenegro’s accession, allegedly organising a coup for the night of October 16 until a group of 20 Serbian and Montenegrin citizens were arrested along with two Russians.

The coup attempt allegedly envisaged an attack on the country’s parliament and assassination of prime minister Milo Đukanović.

The Russian president still has significant influence on neighbouring countries of former Yugoslavia, Montenegro, Serbia and Bosnia Herzegovina and his foreign intelligence services are known to be active in the region.

During the NATO military exercise Defender Europe 2021, two Russian men along with five Czech citizens were spotted flying a drone at Kucova Air Base in Albania.

They were held by the intelligence service then expelled.

Bethlehem left deserted as Christmas visitors stay away due to Covid