Home » World News » Trump may lose, but this is no endorsment of Biden or the woke left

ALL the deluded American pollsters who have peddled fake figures predicting a Joe Biden landslide for weeks should hold their heads in shame today.

So too should the liberal media who had millions of Americans believing it was going to be impossible for Donald Trump to win the White House for four more years. 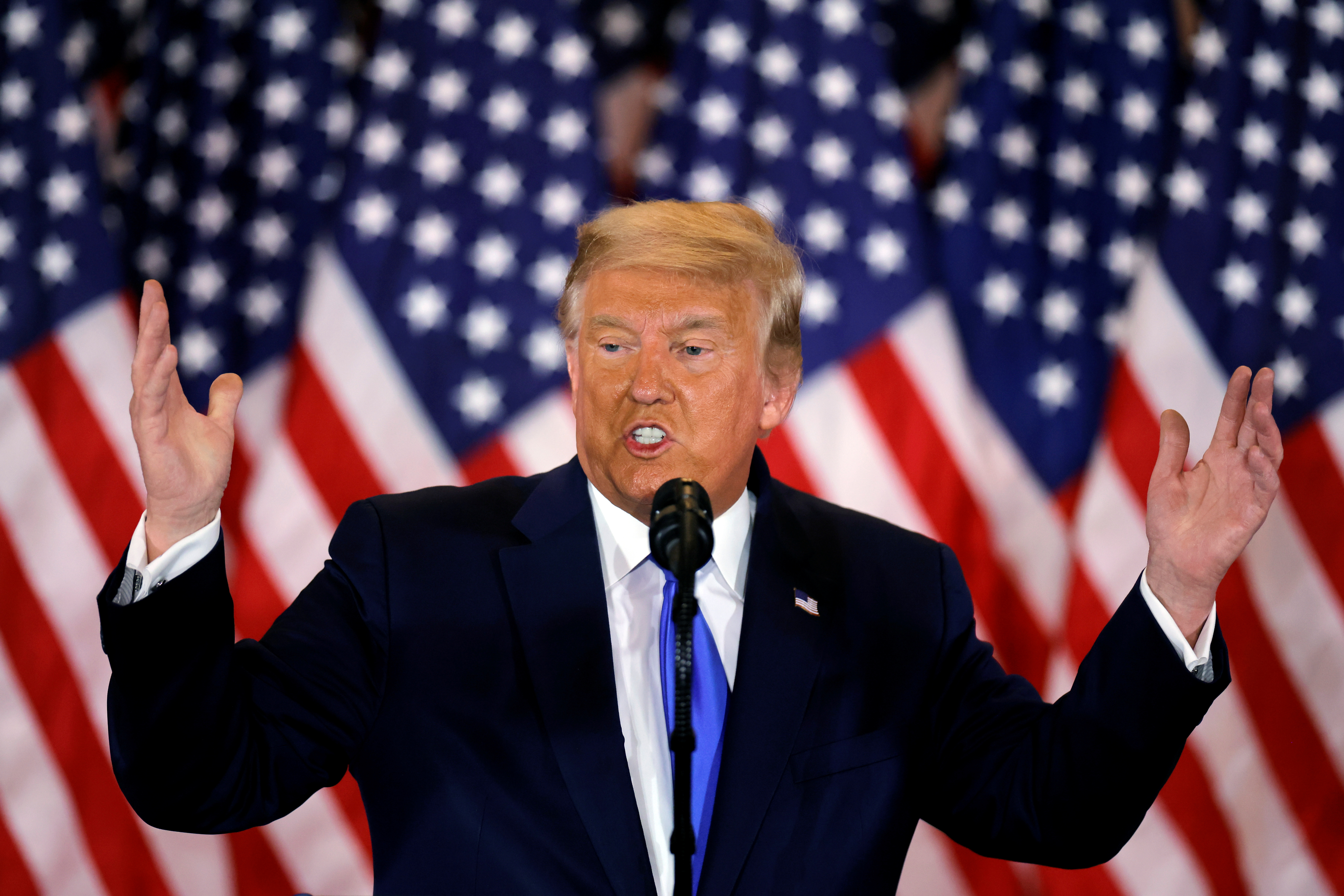 How many Republican voters did they put off from going to the polls in the middle of a pandemic because they believed their vote didn’t matter?

This unconventional presidential race – one of the most important and controversial in history – remains on a knife edge. 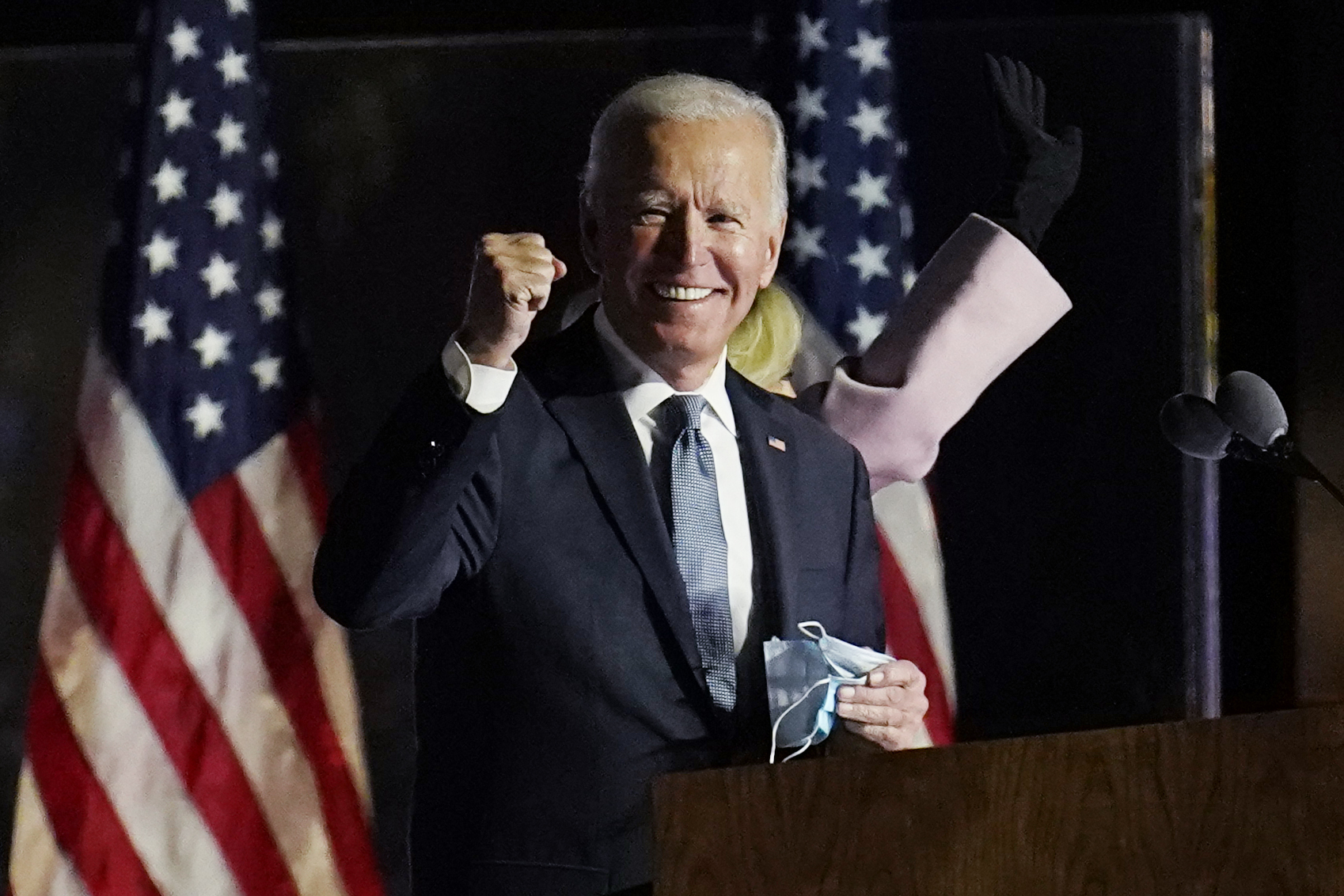 I still believe Biden will get there…just.

But this is no repudiation of Donald Trump.

And it’s certainly no endorsement of the far left extremists using the BLM movement to bring chaos, carnage and violence to the streets of America. 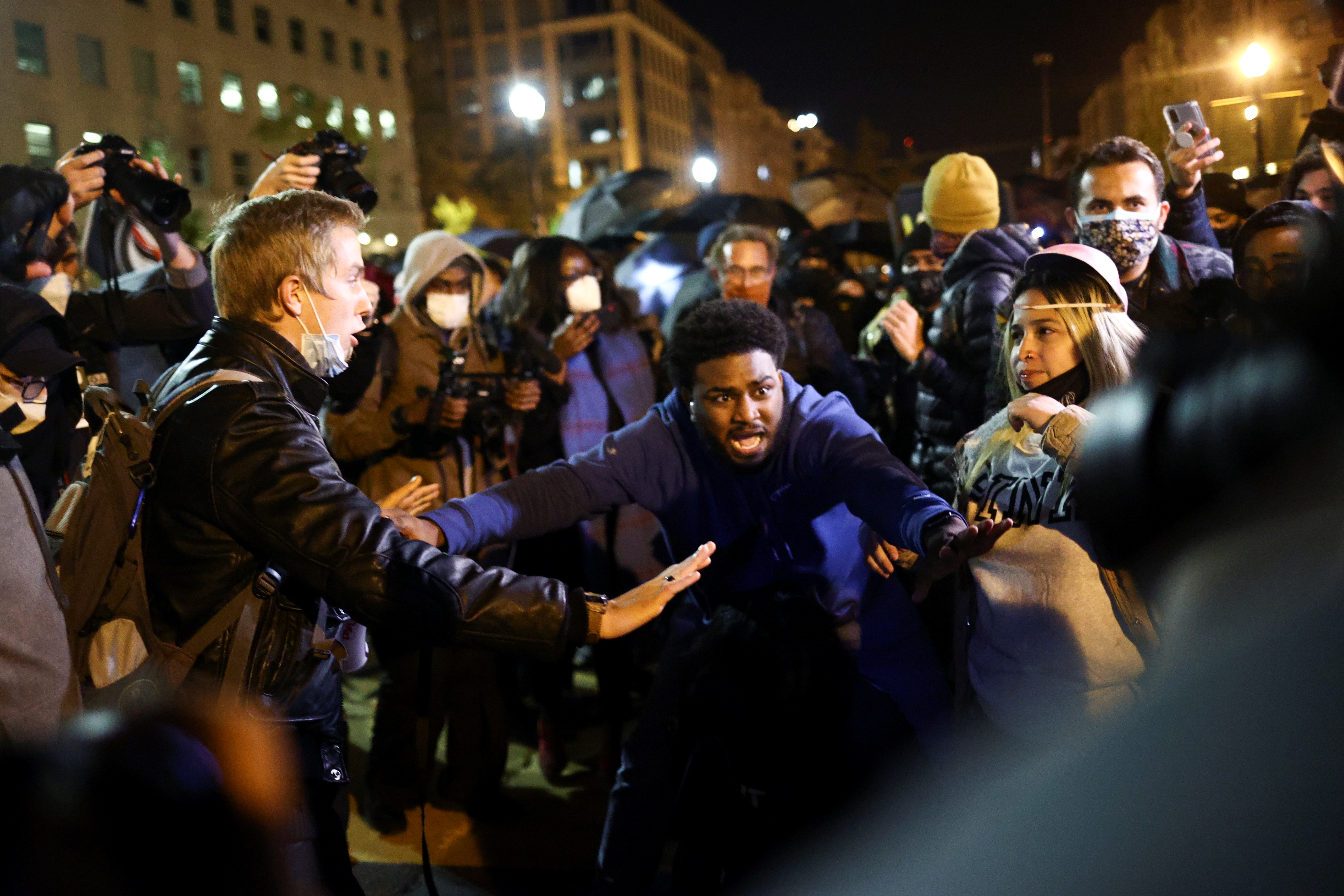 Many of the issues real Americans were talking about were ignored by the woke media.

The same media also largely censored genuine fears about the health of 77-year-old Biden who at various points in the campaign didn’t know the name of the state he was in, the name of the person he was running against and even the name of his own granddaughter.

Of course, all the votes need to be counted. It’s not going to be quick and easy.

But there is a great irony in seeing so many of the left-wing remoaners in the UK who did everything in their power to try and overturn Brexit – the biggest democratic vote in our history – bore on about Trump’s threat to stop counting certain votes.

It’s critical we remember the US system is fundamentally different to ours.

With the electoral college in play and the Supreme Court the likely eventual arbiter of court challenges of state by state results, the path to a clear outcome may take many weeks.

British photographer is quizzed by police after Russian model drowns