Winding queues formed on either side of the River Thames while the 127-year-old landmark was blocked for hours. 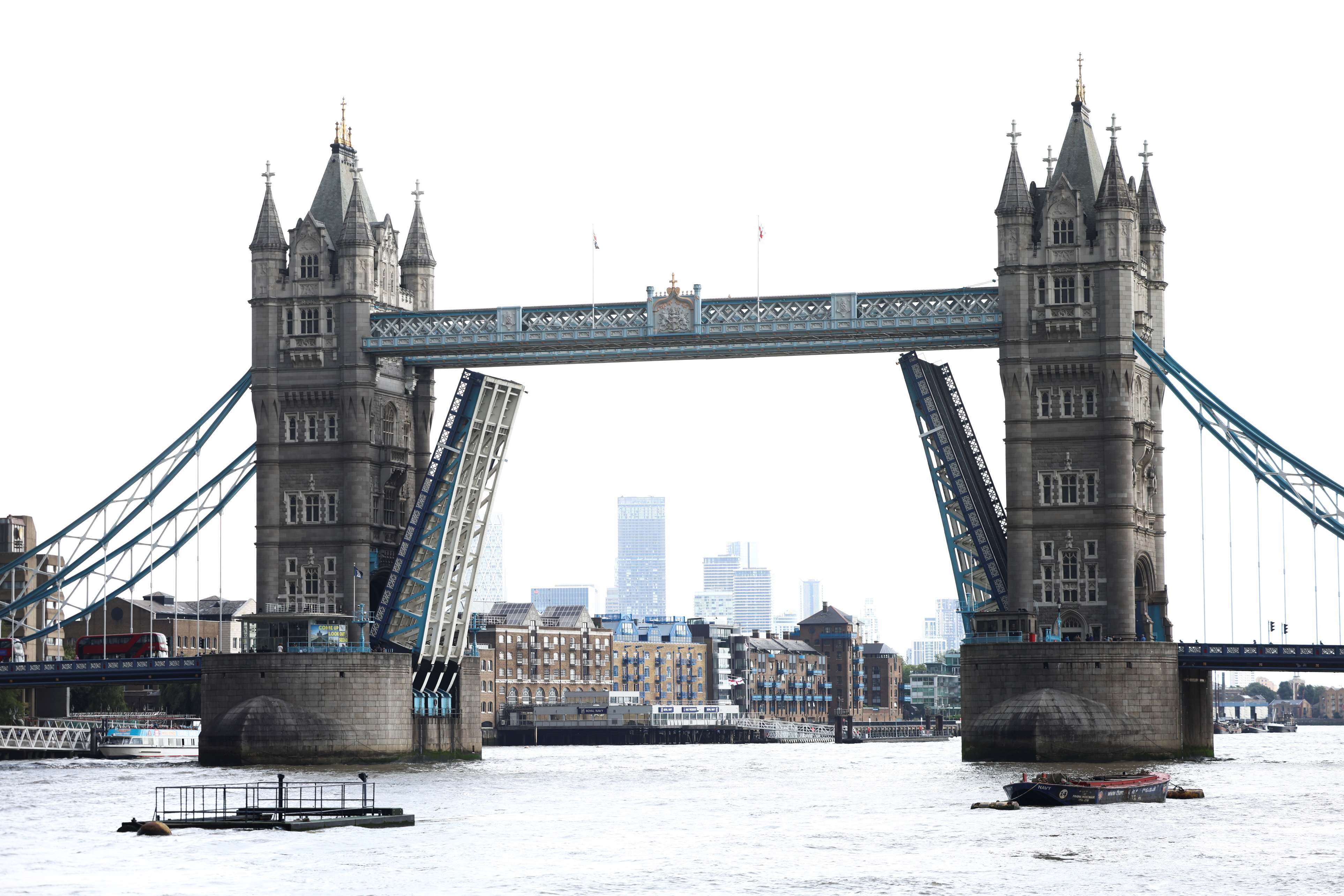 Traffic was diverted away from the area, and drivers, cyclists and pedestrians were urged to find alternative routes.

The issue was blamed on a "technical failure".

One Londoner held up on one side of the bridge tweeted: "'Sorry I’m going to be late, Tower Bridge is stuck up' is the most London text I have ever sent."

A spokesman for the City of London Police said: "Tower Bridge is currently closed to traffic and pedestrians due to technical failure.

ROLLING IN THE DEEP END

The bridge is open as usual this morning and traffic is moving freely.

But the structure was closed for several hours in August after its arms, known as bascules, were wedged upright after allowing a ship to pass beneath it.