A TORY minister’s researcher accused of sexually assaulting a teenager allegedly told her: “You can say we’ve had sex in Parliament.”

Callum Warren, 27, was labelled “sexually aggressive” by the colleague he was said to have attacked, jurors heard. 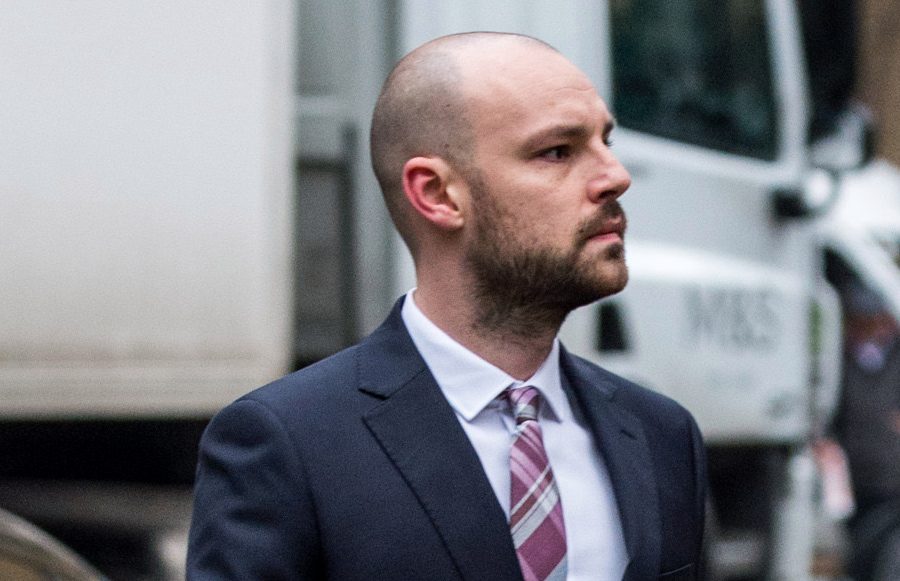 The girl was 17 when they went for drinks at Christmas 2016 and ended up sleeping on sofas in Parliament.

But she had “no recollection” of what went on.

She said Warren asked her if she was on the pill and when she questioned him, he said 'we had sex.'

When she returned to work, she said Warren laughed about what had happened and said "at least you can say we have had sex in Parliament now." 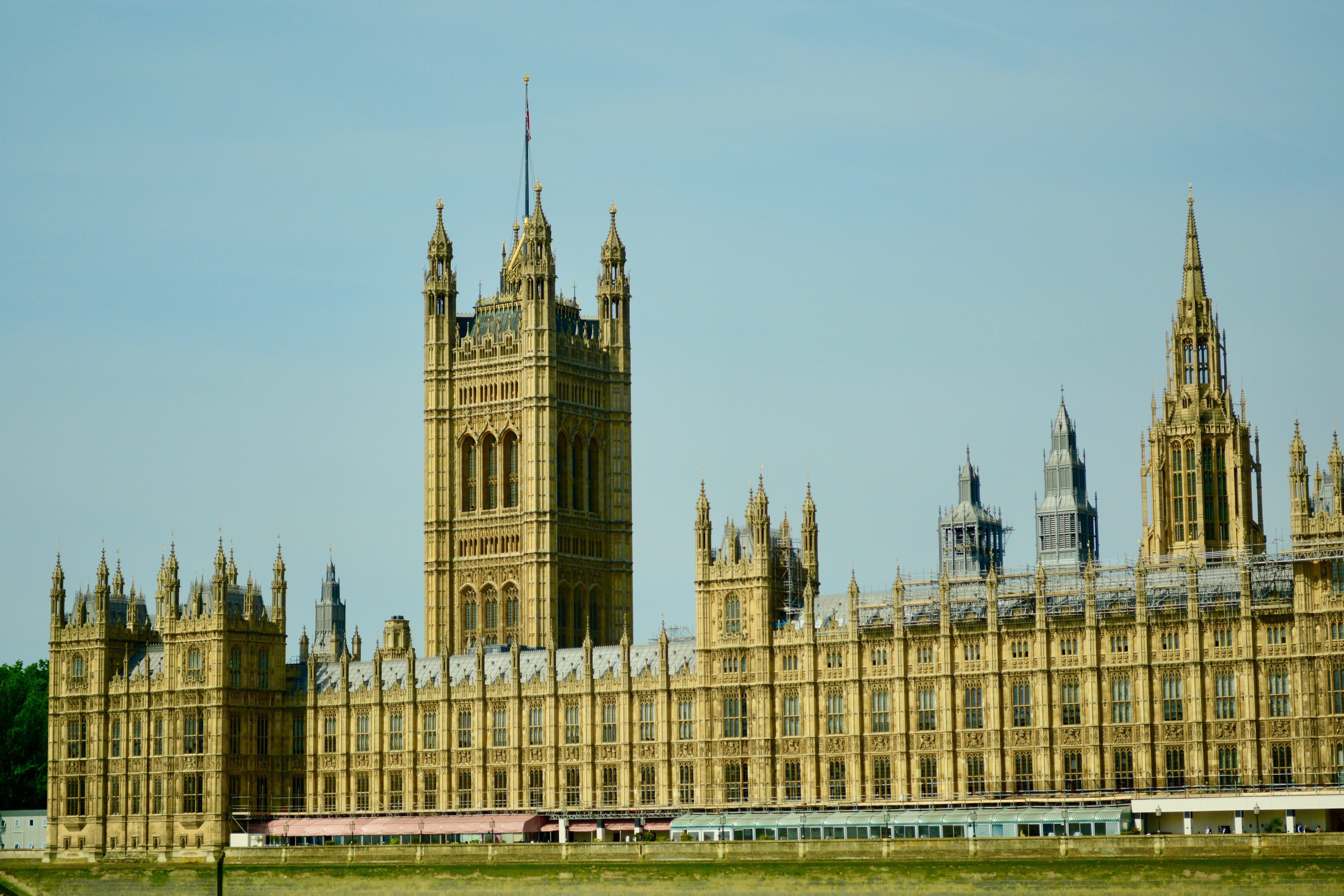