A TOP cop has slammed Extinction Rebellion protestors as a "complete pain in the neck" when they go limp during an arrest.

Sir Steve House called on the campaigners to "behave like adults" – instead of requiring four officers to carry them away. 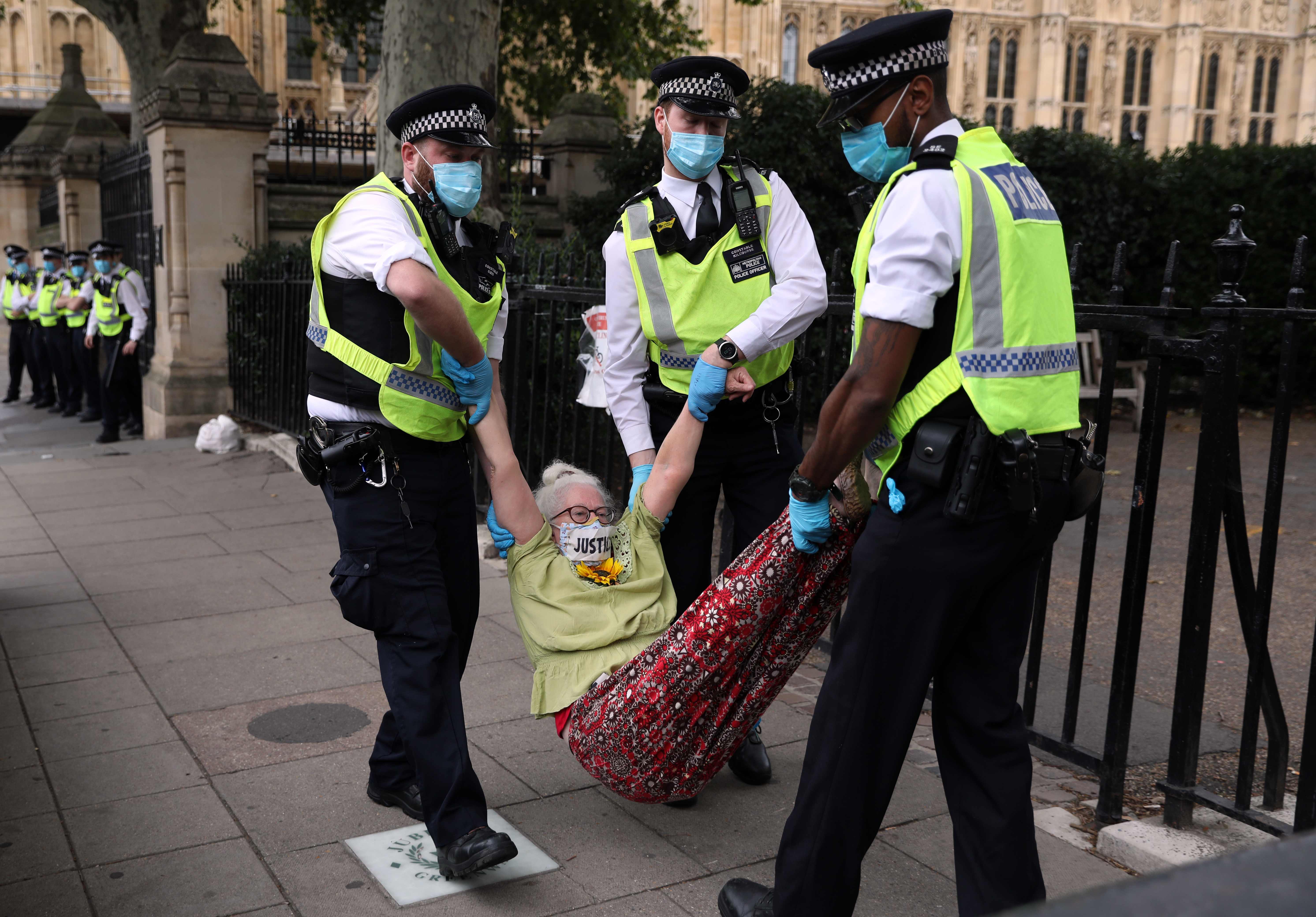 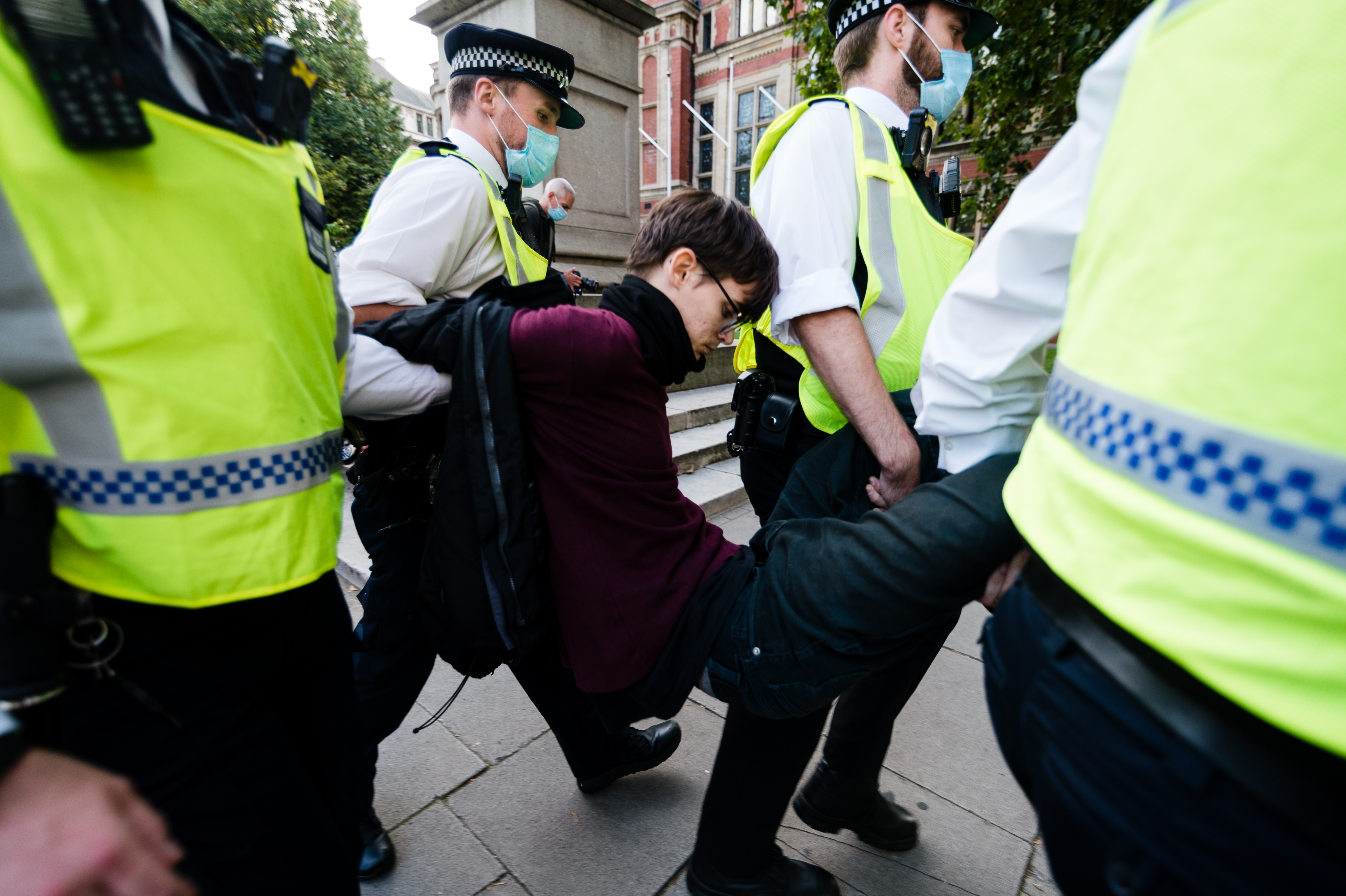 He told the London Assembly Police and Crime Committee the group is a "flipping nuisance".

Metropolitan Police Deputy Commissioner Sir Steve told the committee: "We have asked them to stop being floppy.

"It might seem like a silly thing to say, but when we arrest them and pick them up they go all floppy, which is why you see four or five officers carrying them away.

"It's a complete waste of officers' time, and a complete pain in the neck.

"If they could just behave like sensible adults – you've made your point, you wanted to be arrested, you've been arrested, get up and walk away with one officer and stop wasting police time.

"This is a real issue, and they will not do it, and it is a flipping nuisance."

XR held 10 days of protest in central London at the start of September, with the latest figures from the Met showing that 680 people had been arrested.

These were for alleged offences including obstructing the highway, criminal damage and breaching the legal conditions set on the demonstration.

Sir Steve went on: "The problem with them going floppy and four officers carrying them away is that it looks to the general public like the police are overreacting here.

"We're not making them go floppy – they're just being a nuisance."

Extinction Rebellion describes itself as a non-violent direct action and civil disobedience group.

Its eco-warriors have demanded that the Government declares a climate emergency.

Last week we told how police will be given sweeping new powers to remove climate change demonstrators who ­disrupt businesses or transport links.

They will re-draw public order rules to make it harder for groups to blockade key sites such as power stations, railway stations, military bases or private companies.

Under one plan, it will become an offence for protesters to superglue or chain themselves to vehicles, trains or railings to disrupt lawful activity.

Last year XR activists disrupted rush-hour services by gluing themselves to a train at a London station. 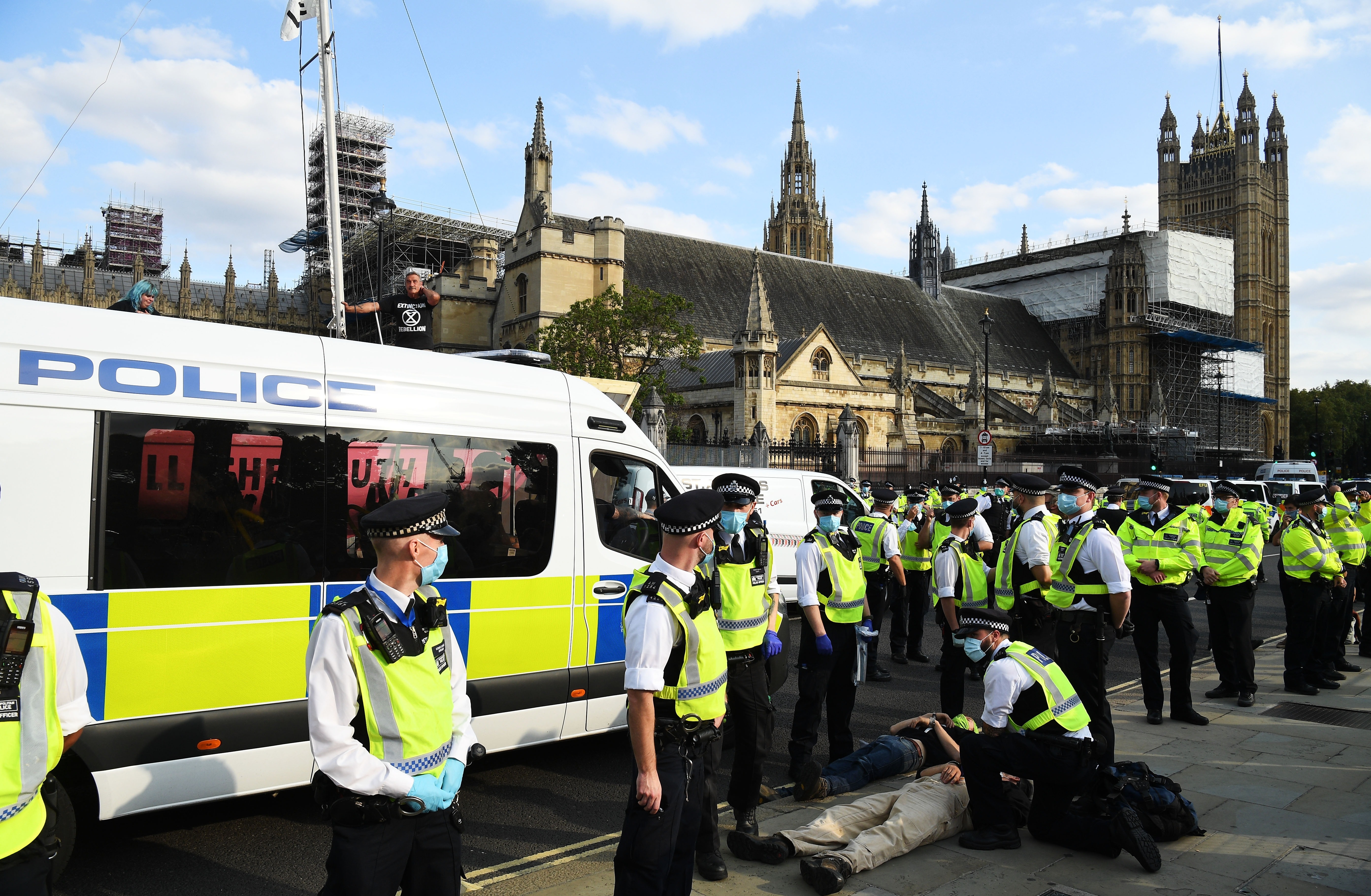 China orders US to close consulate in Chengdu amid growing spat