In a bid to turn up the heat on Jeremy Corbyn to promise a fresh nationwide vote, his No2 will also say Smith thought being anti-EU was “wrong-headed”. 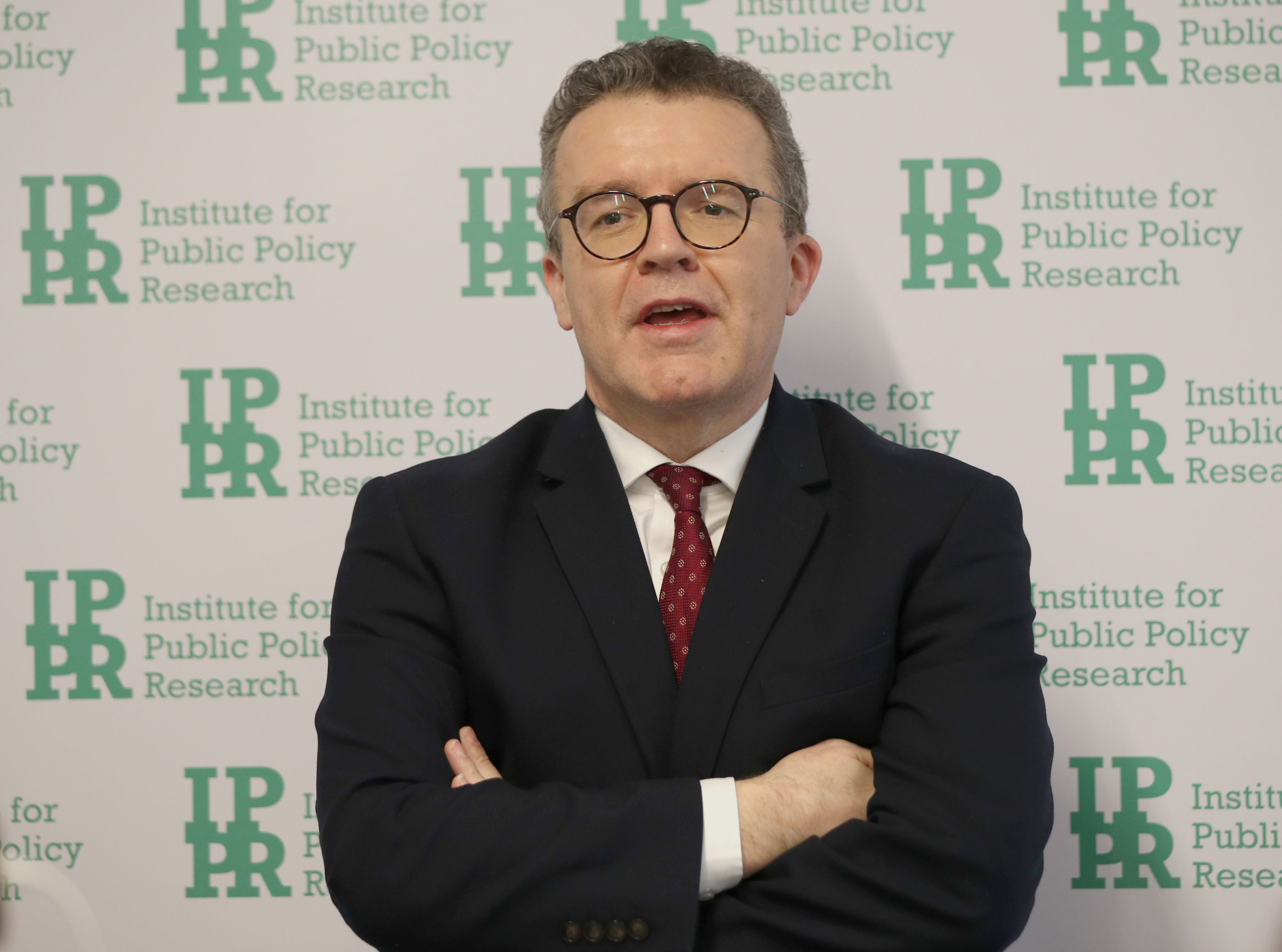 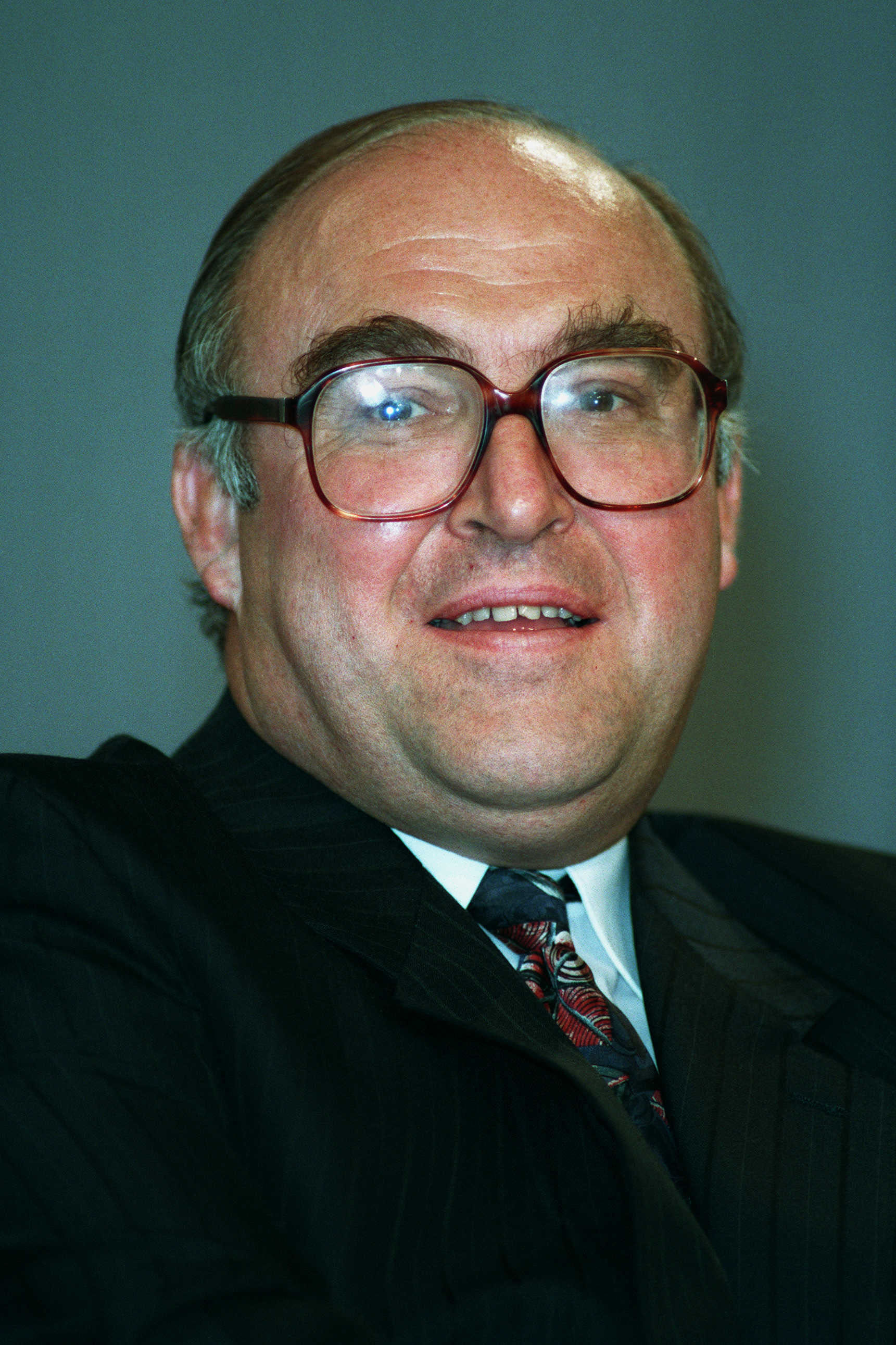 Mr Watson will make the claims in a speech to mark the 25th anniversary of the 1990s leader’s death.

He will tell the Fabian Society: “If John was alive today, to witness the great damage this process is wreaking on country and our public debate, I have no doubt that he would have backed a people’s vote as a way out of this destructive mess”.

Mr Watson will also mount a blatant attack on the pro-Brexit hard left Labour leader, who has voted against the EU through his 30 years as an MP.

He will claim that Mr Smith saw “anti-EU sentiment, whether of the right-wing independent trading nation variety, or the left-wing ‘Socialism in one country’ variety, as equally wrong-headed”.

Moderniser John Smith died from a heart attack in May 1994, while being odds on to be Prime Minister.

Many activists dub him “the best Labour PM we never had”.

Mr Watson will add: “John exemplified the difference between patriotism and nationalism.

“He was proud to be Scottish, but never fell into divisive, narrow nationalism. He wanted devolution but never separation.” 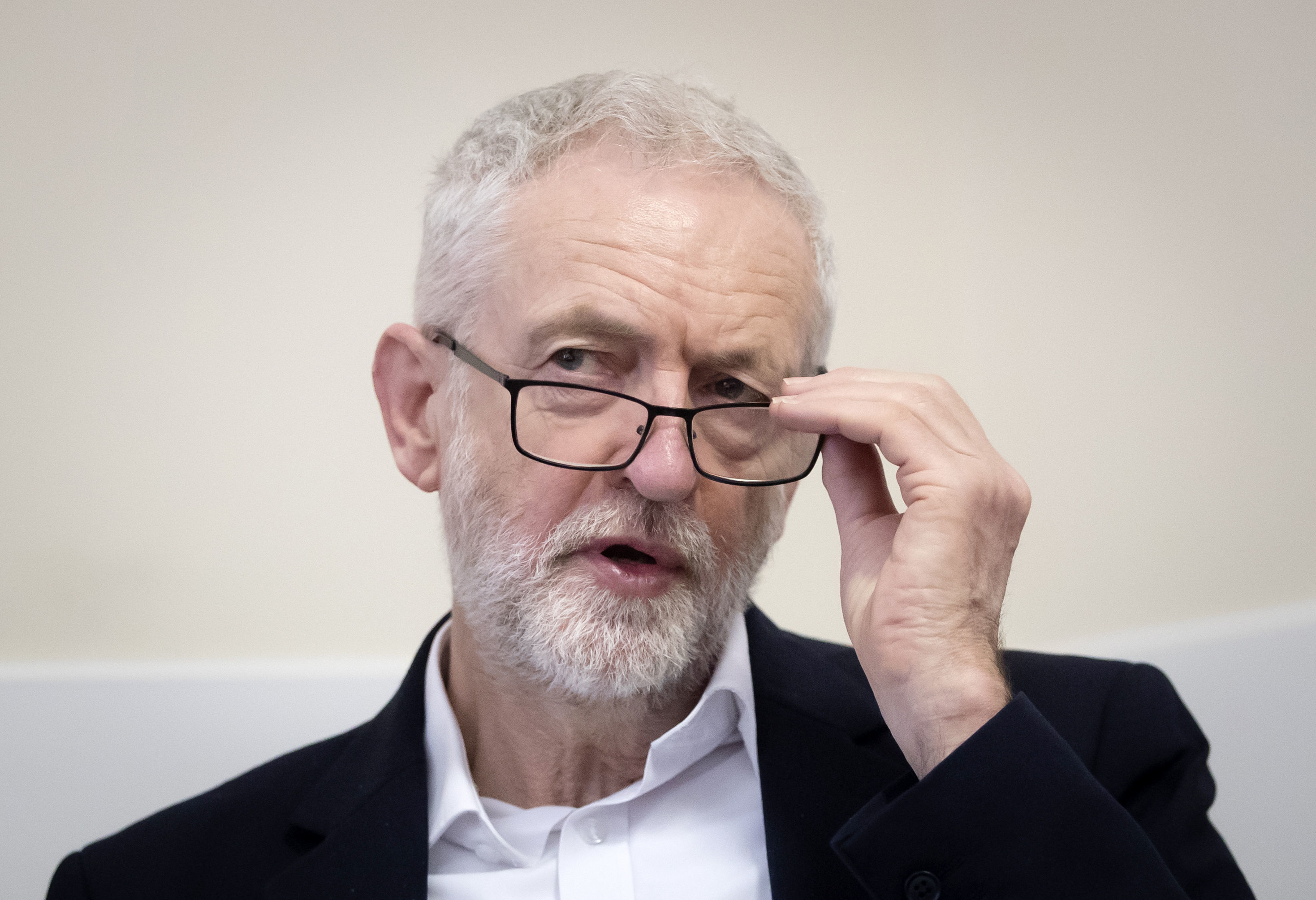 UNC backs down on tenured professorship for 1619 Project author

Airbnb in a converted shipping container dubbed an 'abomination'