A TODDLER has been left with burn-like injuries all over his body after a mouldy council flat caused a skin condition.

One-year-old Keeghan Harrison, whose body was covered in agonising itchy red patches, was admitted to Birmingham Children’s Hospital twice after the skin condition was “triggered by fungal spores”. 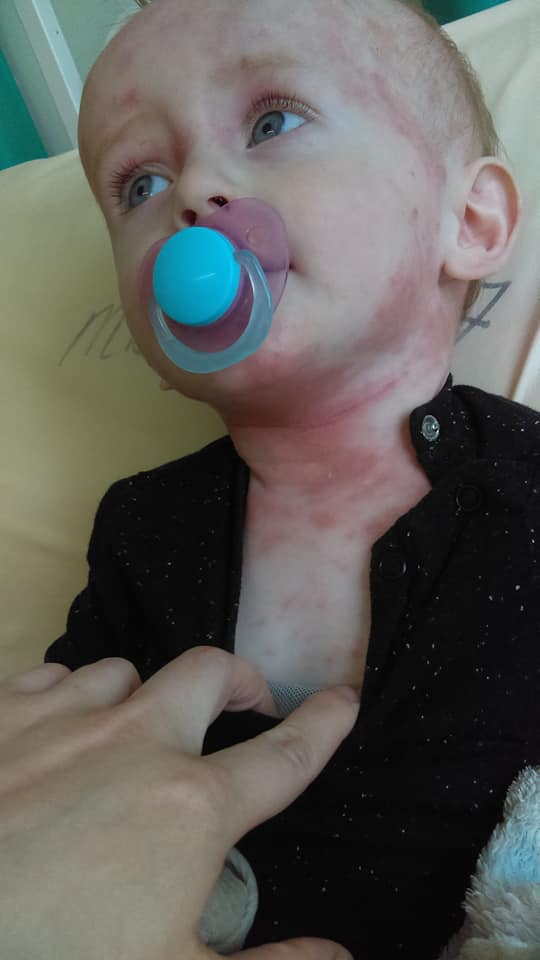 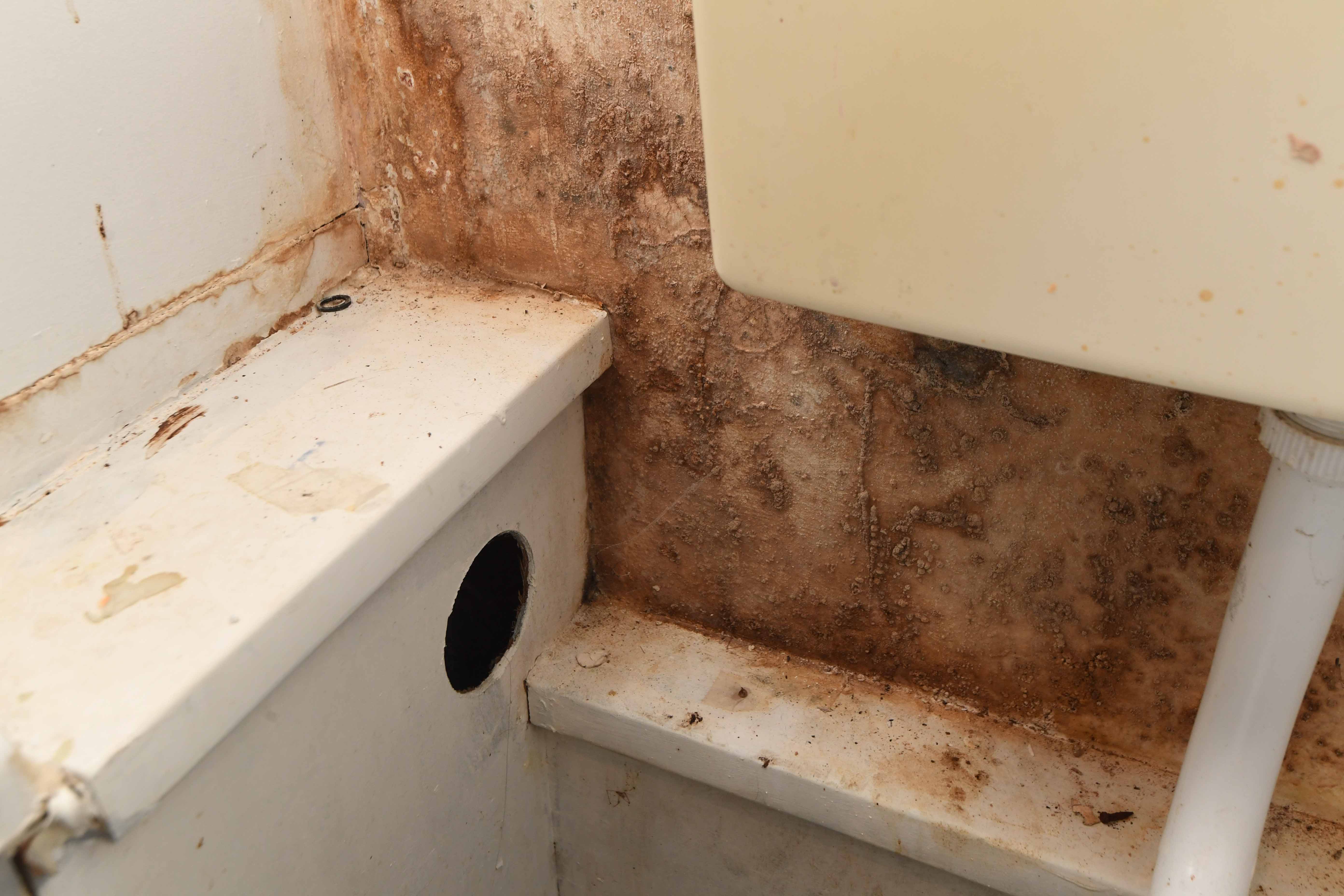 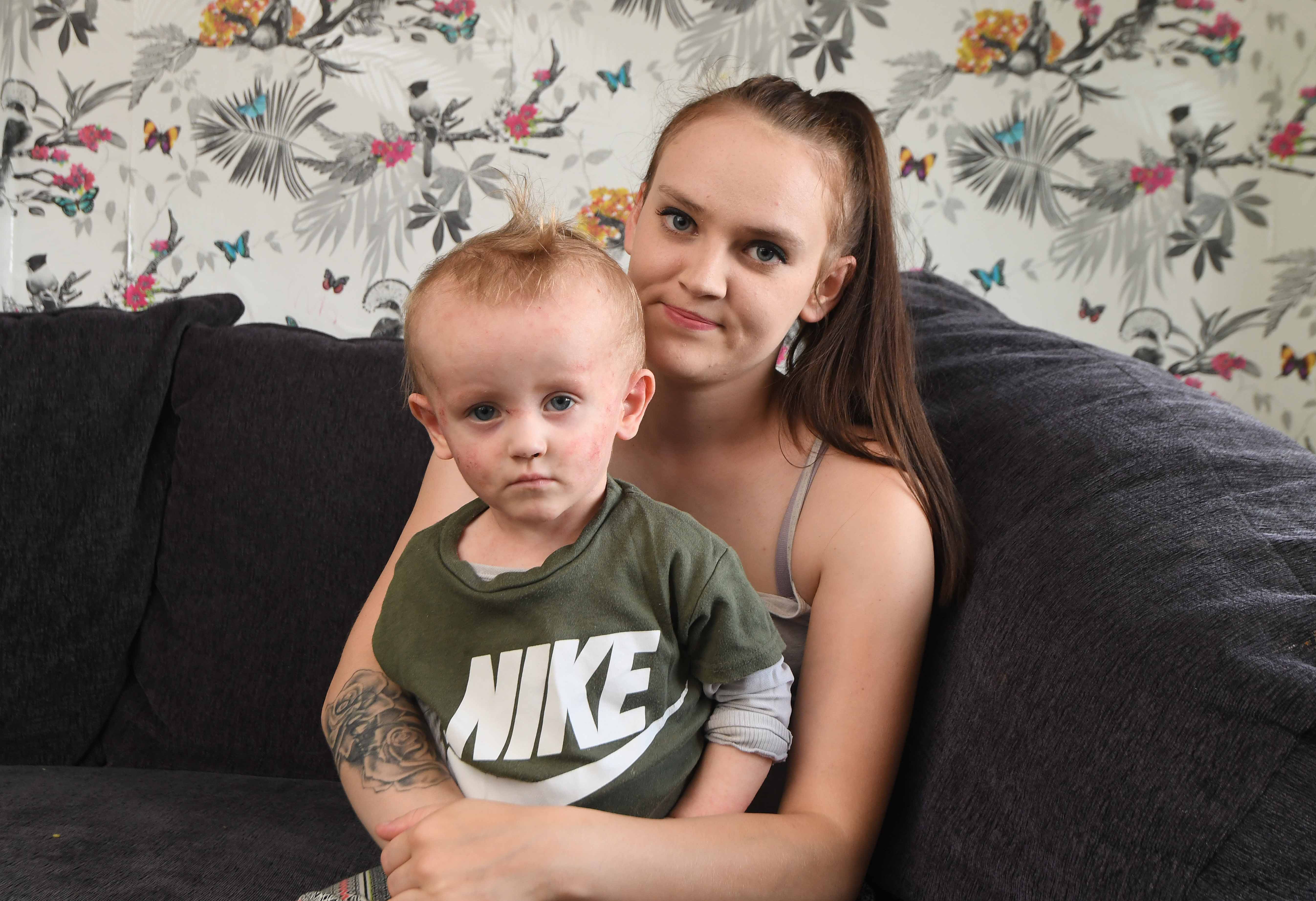 Mum-of-three Amy Harrison, 24, says she has been battling with Birmingham City Council to remove the mould in the bathroom, lounge and hallway of her two-bed council flat in Billesley for months.

She even took the council to court in October last year over the unsafe condition of the property, with the local authority pleading guilty to leaving the flat in “such a state as to cause a risk of illness or disease”.

Urgent repairs were then carried but Amy claims they simply covered over the mouldy walls with paint and within two weeks the damp was even worse than before.

Photos taken on August 12 show appear to show mould in many areas of the flat.

Amy says her youngest son has “no quality of life” as he screams in agony every hour as she applies three different creams to treat his aggravated eczema.

Little Keeghan has been admitted to hospital twice with the paediatric dermatology specialist writing to the council's housing team to stress mould spores were a trigger for his condition.

'NO QUALITY OF LIFE'

The specialist warned the toddler's eczema would “continue to flare” if the mould was not fixed.

Amy, a full-time mum, told BirminghamLive: "The photos don't do it justice. In person, he's got about 80 per cent of his skin that looks like he's been burnt with a kettle of water.

"The doctors have said he has got no quality of life.

"He doesn't sleep because of the itching and how sore he is.

"He shouldn't have to be in the pain he's in.

"Every hour I have to apply three different creams – that's every hour, even during the night. He screams as I put it on as well."

Amy added that during his time in the children’s hospital and away from the flat, his eczema “almost disappeared”.

She said: "We actually started to be able to see part of his skin.

"But by the time he got discharged, within just a few days, he was back red raw and you couldn't see any of his skin again."

Her four-year-old son Theo also suffers from eczema but only has occasional flare-ups while her other son Jaydon doesn’t have any issues, only a “small patch once in a blue moon”.

Amy also claims her toilet was broken by the council and she had to wait three days for it to bring a portaloo at the start of July.

During the wait the family were left using “buckets and pop bottles” instead. 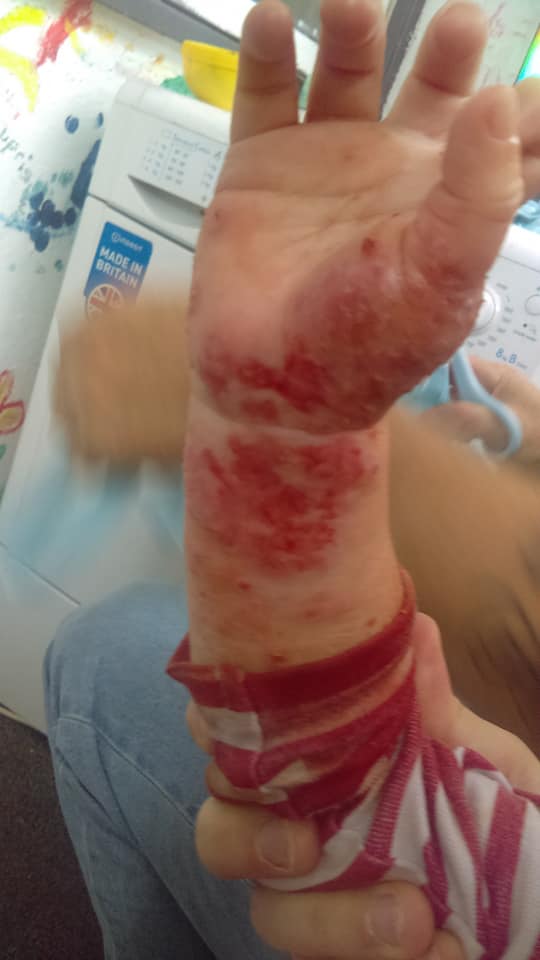 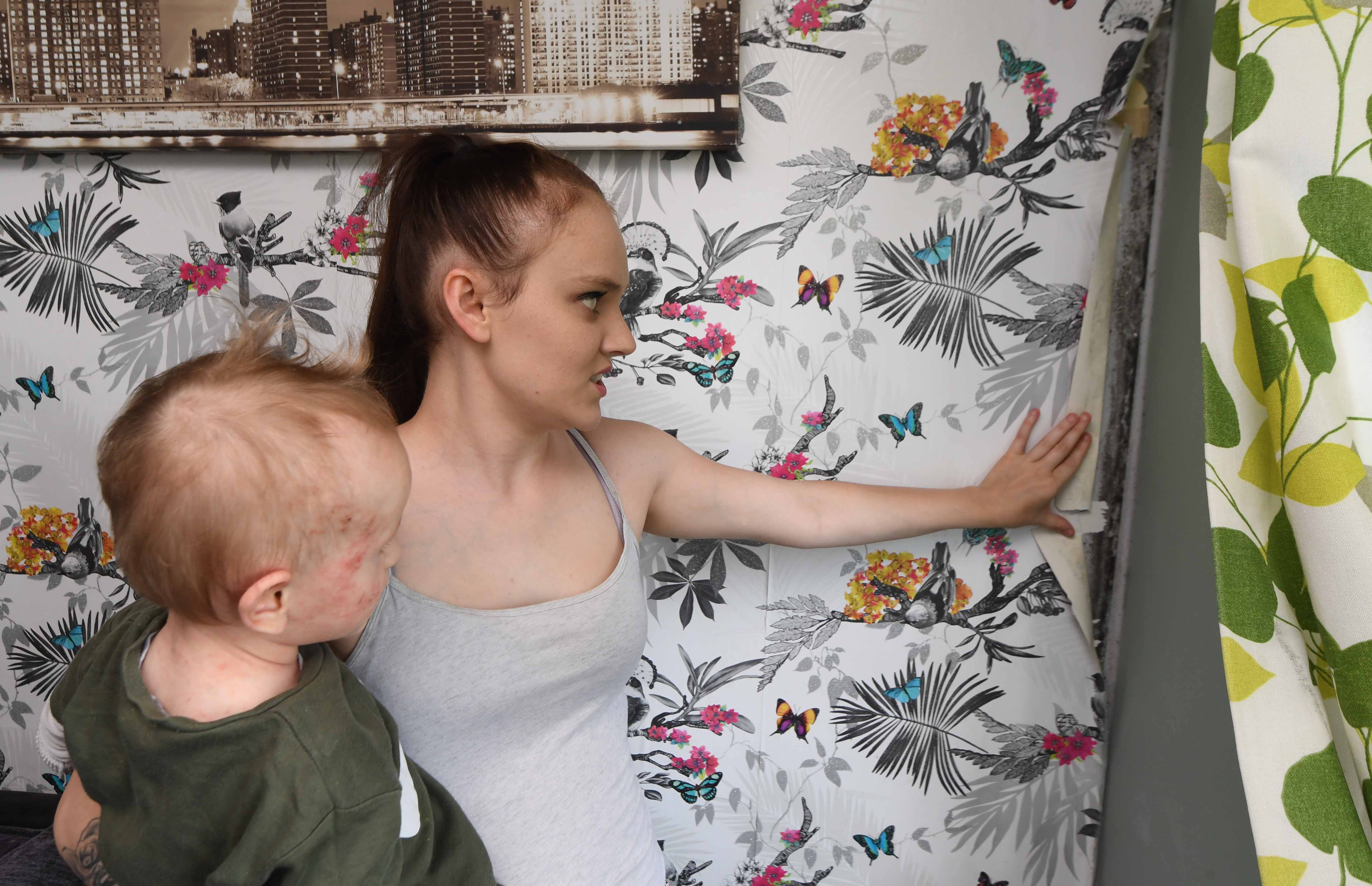 "I had a blockage and as they went to unblock it they smashed the whole bottom of my toilet.

"They left that there, with all faeces still at the bottom. I had to use all my duvet covers and towels to clean it up off the floor, because it all flooded.

"The smell was not only in my house but you could smell it outside the property.

"Keeghan is meant to have at least minimum two baths a day for his skin, but he hadn't had that for three weeks because I wasn't bathing him in a stinking bathroom with faeces and urine in the air.

The repairs to the toilet were eventually carried out after more than three weeks – while the council say the problem was “resolved as swiftly as possible”.

Amy said: "I've told them it's not just a painting over job. I just want them to rectify the problems, actually sort it out, because all they've done for the past five years is come back with this 'magic paint' to stop paint and mould but it just comes back twice as bad."

Birmingham City Council claimed all the “urgent” repair works were carried out in October last year following the court case.

A spokesperson for Birmingham City Council said: “While we apologise for any delay to repairs carried out, we do need our tenants to work with us.

"When a problem arises, we need our tenants to report the issue and most importantly, provide us with access to the property, including keeping scheduled appointments.

"All urgent repair works to the flat were successfully completed last October.

"The issues regarding the broken toilet were resolved as swiftly as possible and were completed in July.

"A follow up will be made with Ms Harrison to ensure that there are no outstanding issues.” 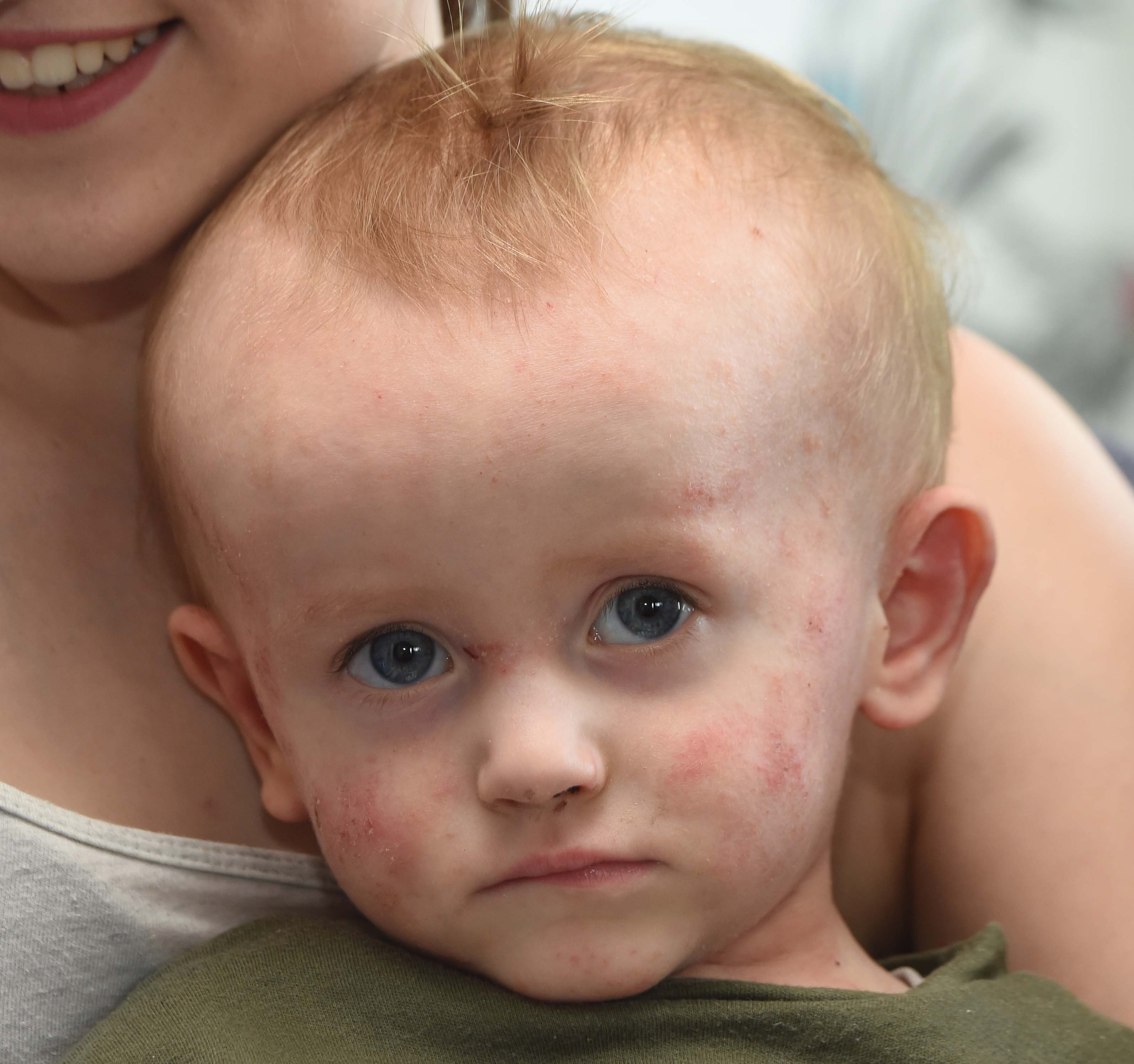 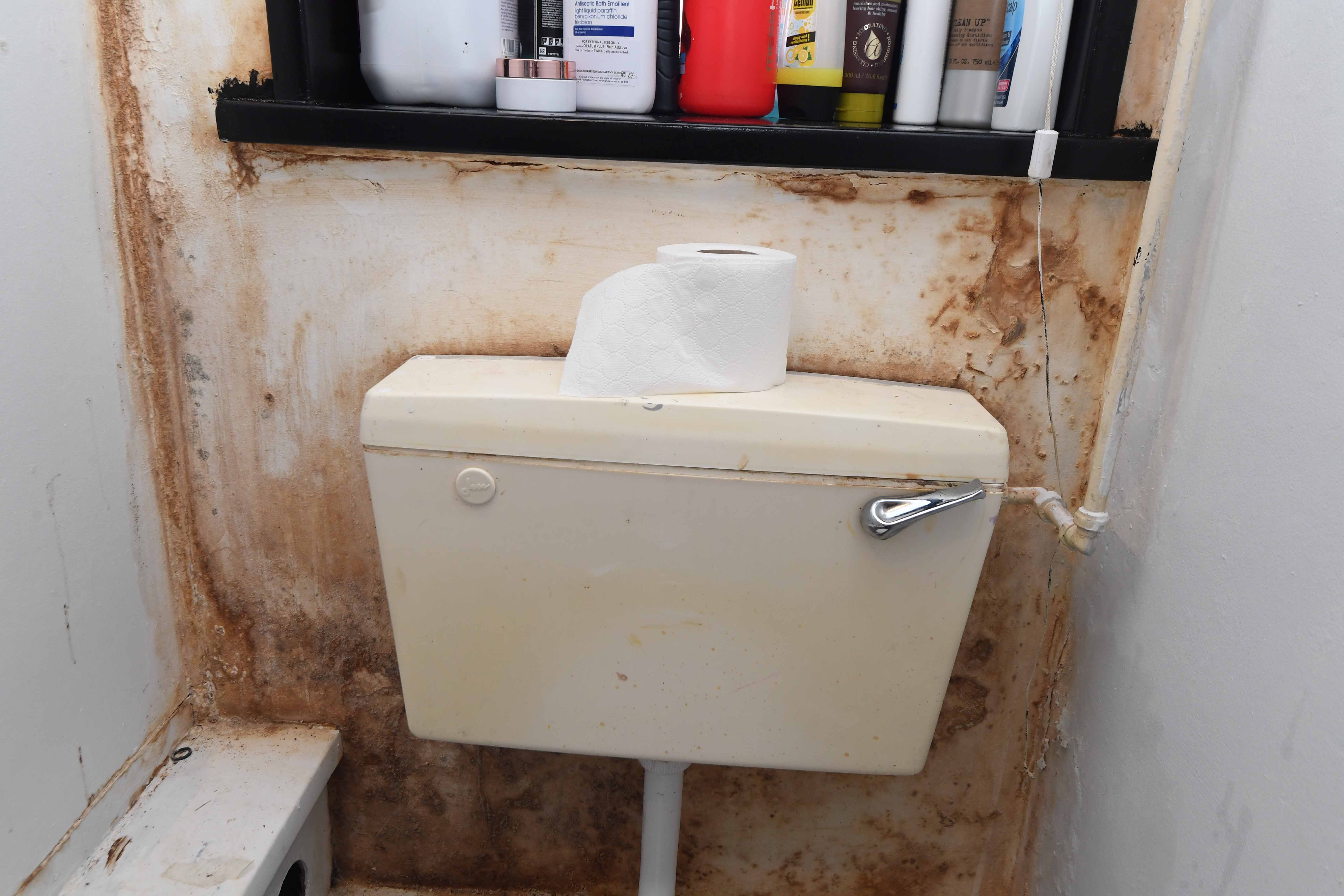 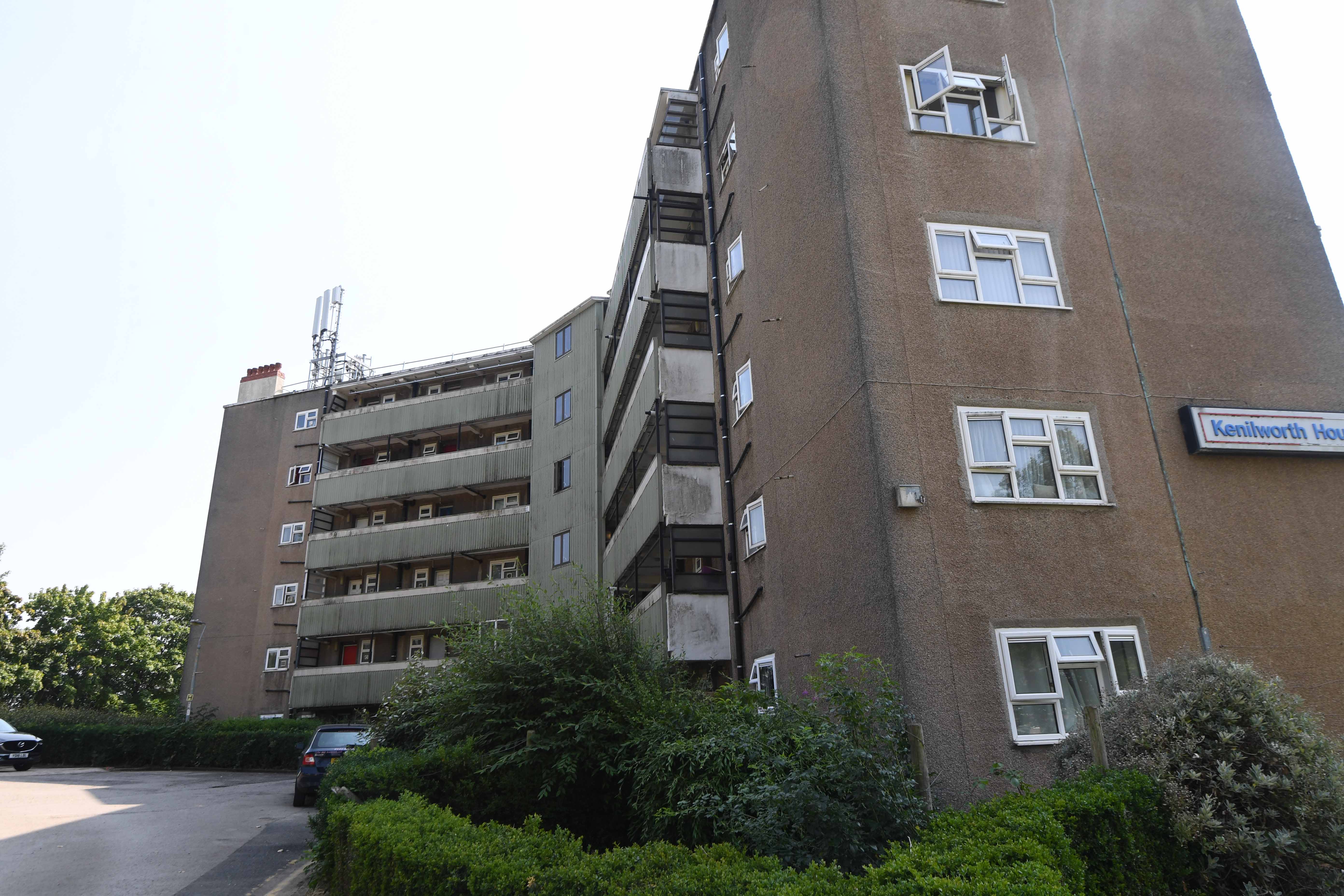