THE ‘THREE Percenters’ militia has reportedly been named in a plot to storm the Capitol on Thursday when QAnon fans think Donald Trump will be reinstated as president.

US Capitol Police officers received an intelligence bulletin on Tuesday that named the Three Percenters as the group planning the breach, two sources told FOX 5. 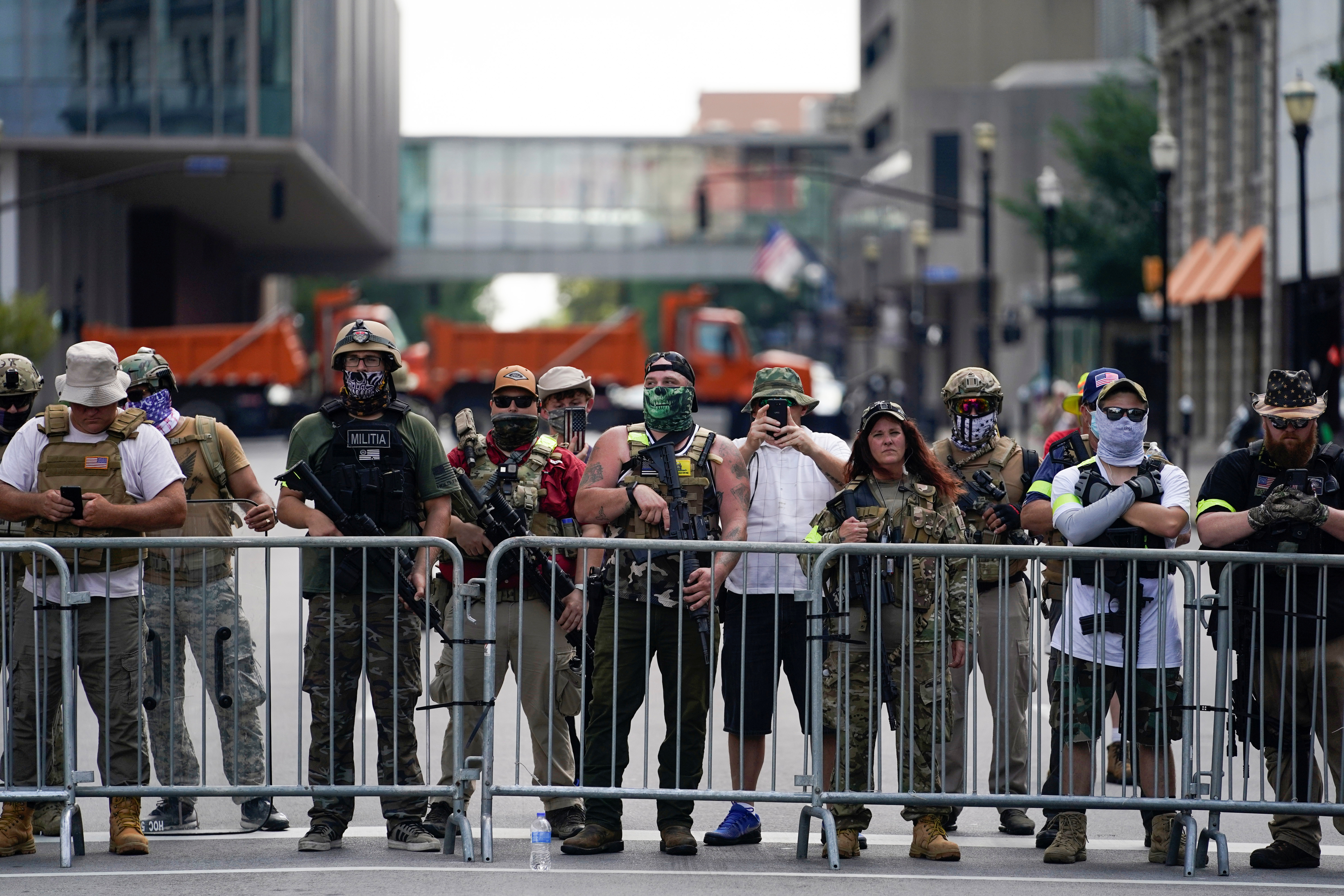 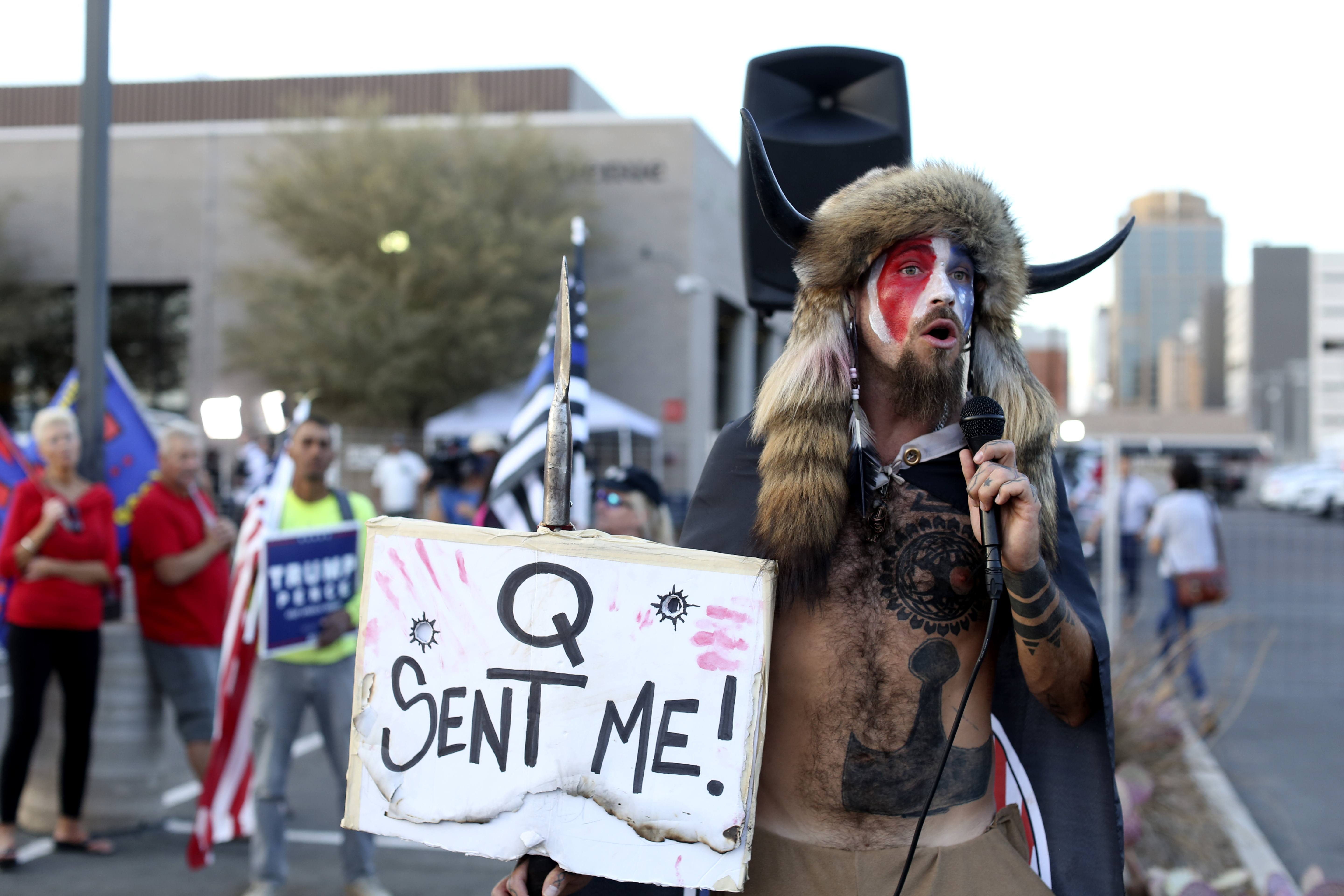 Members of the Three Percenters militia were accused in the deadly January 6 Capitol riot which occurred after Trump called on his supporters to fight the election results.

The sources said that their days off and vacations were canceled in light of the threat.

On Tuesday, Capitol Police tweeted that it is “aware of concerning information and intelligence pertaining to March 4th” and continued to work with law enforcement partners.

The department stated that it “has taken immediate steps to enhance our security posture and staffing for a number of days, to include March 4th.” 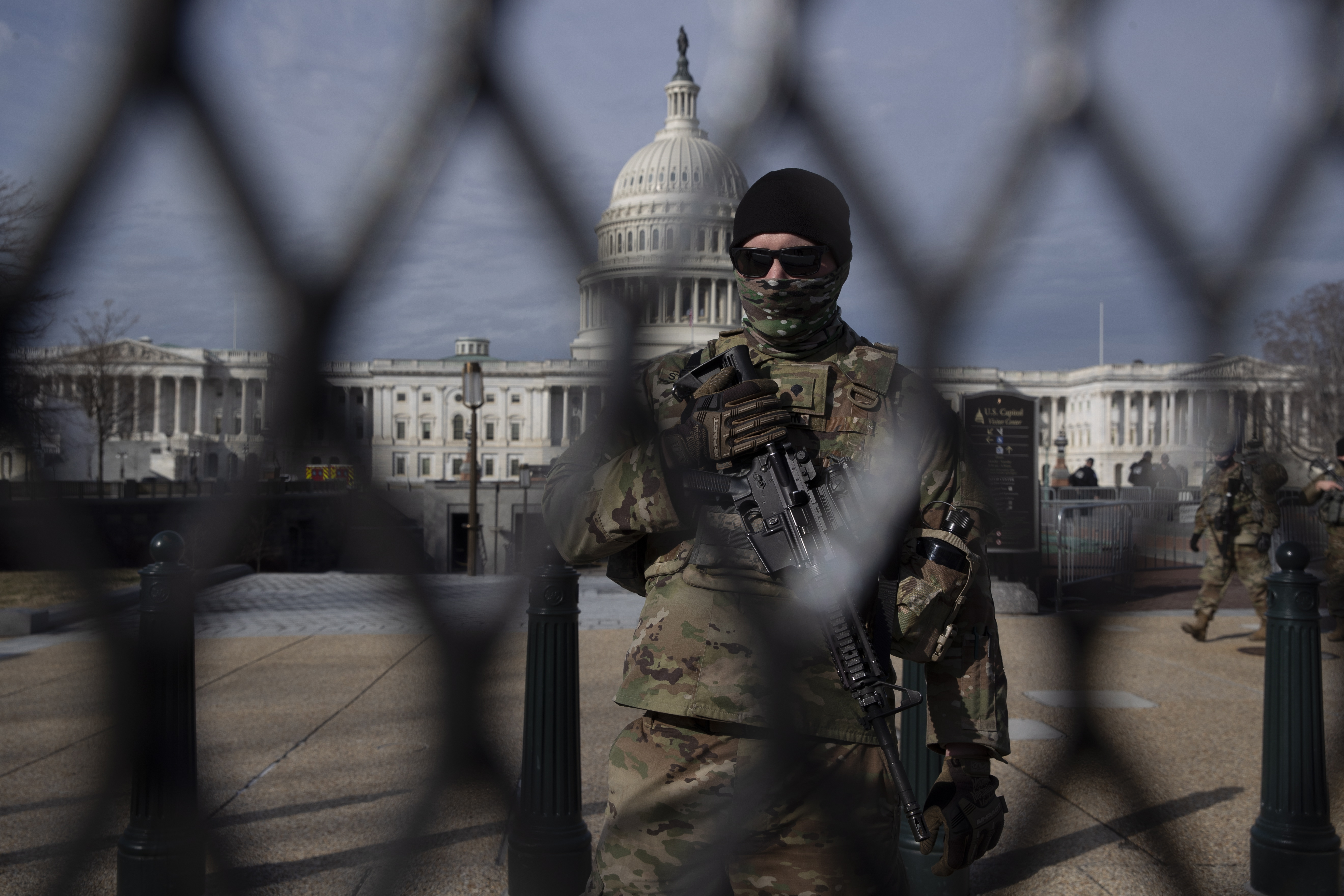 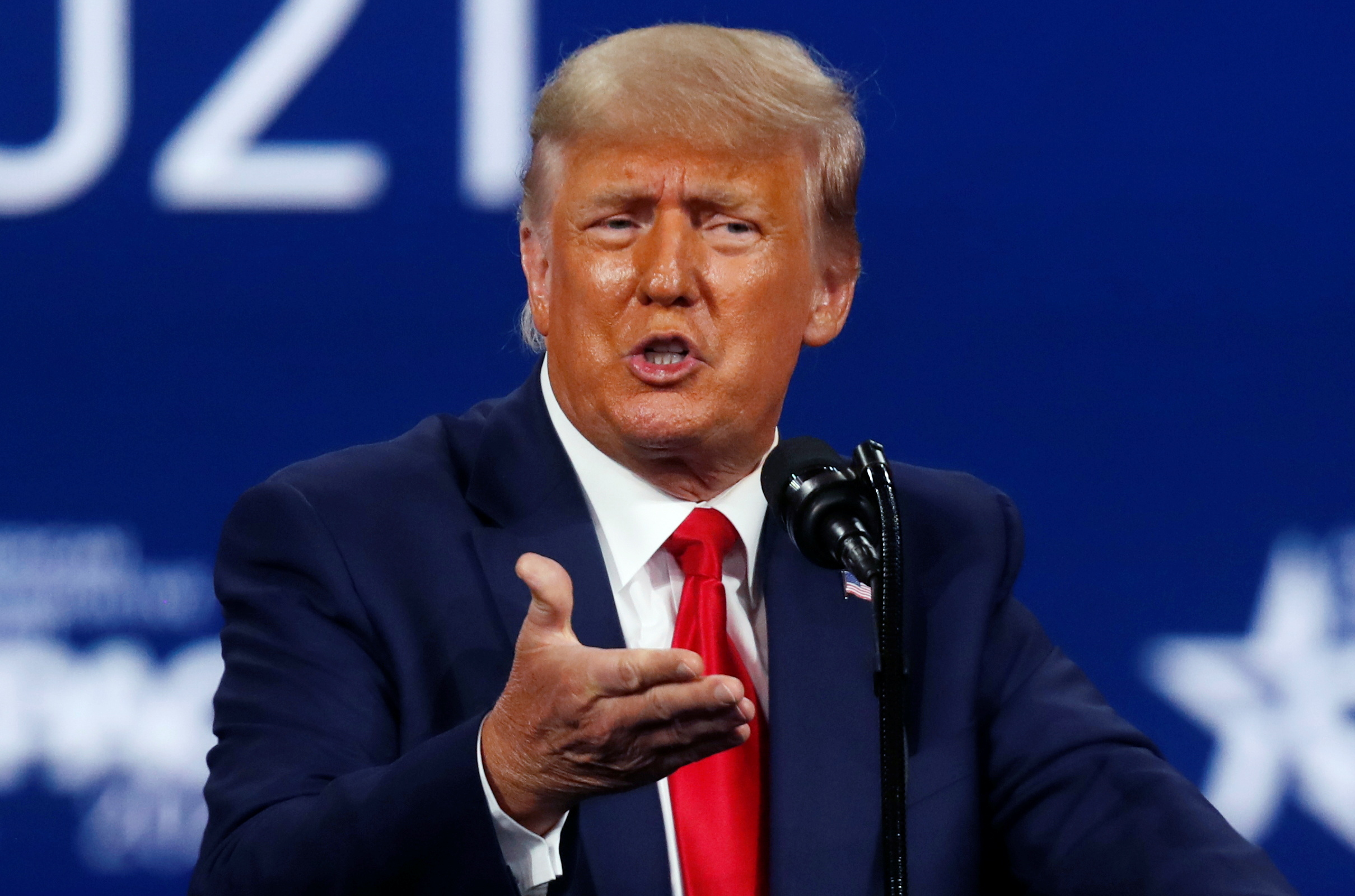 March 4 is the date that QAnon fans think Trump will rally and be sworn in as the nation’s leader once again, which was the original inauguration day for presidents.

Followers of the QAnon conspiracy theory believe that Trump has been fighting off a cabal of child-eating Satanic pedophiles.

They think that Trump will carry on his war against the “deep state” on March 4.

The idea is rooted in the “sovereign citizen” movement which claims that a law secretly passed in 1871 and turned the US into a corporation. 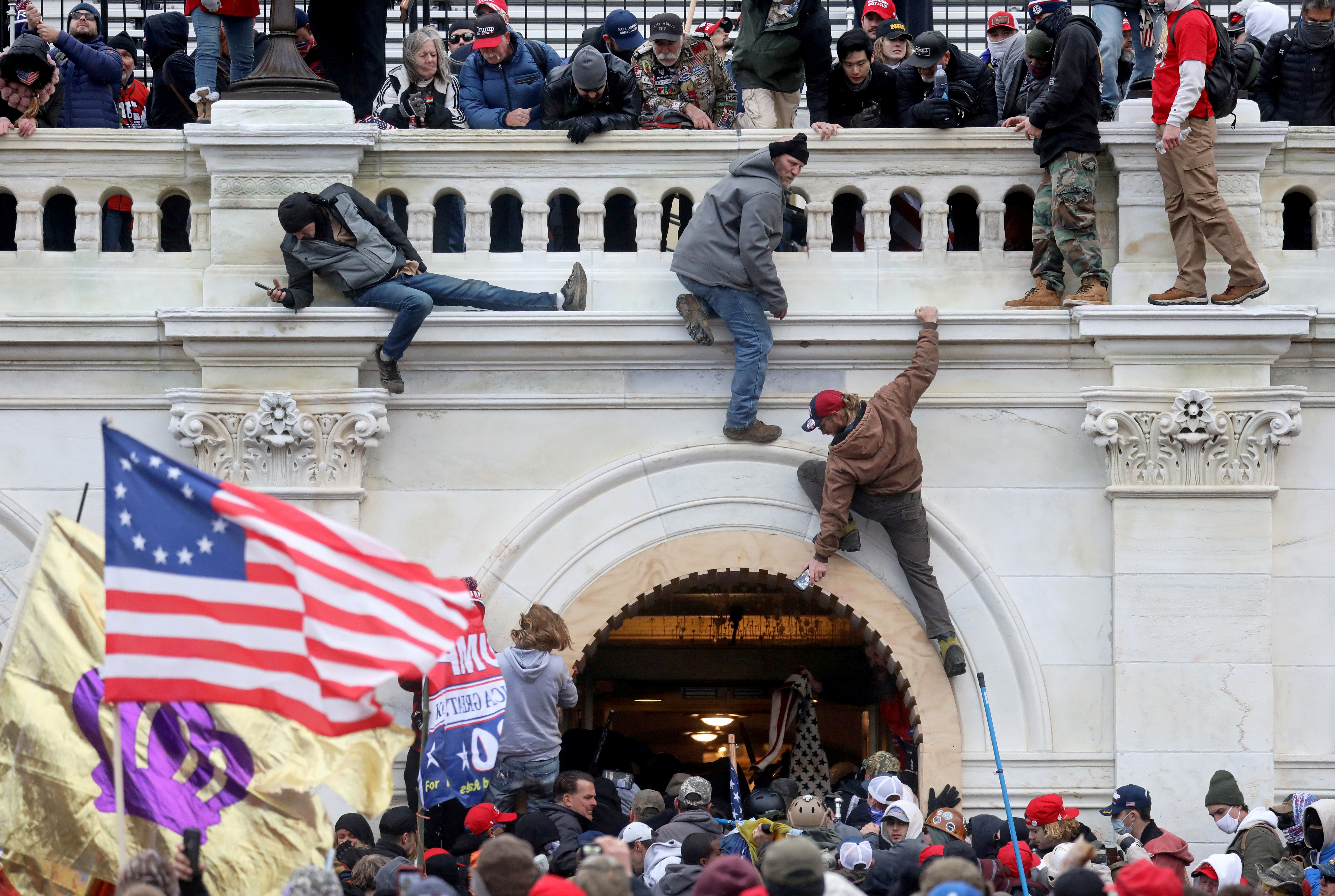 QAnon believers think that Trump will become the 19th president of the original republic instead of the corporation they claim the 1871 law created.

Trump International Hotel Washington DC reportedly hiked up its rates for March 4, which QAnon fans could view as the former president supporting their narrative for the day, according to Soufan Center senior fellow Jason Blazakis.

“They absolutely try to interpret the words and actions of President Trump very carefully,” he said.

Acting House Sergeant at Arms Timothy Blodgett stated in a memo obtained by Fox News on Tuesday that the threat for March 4 was diminished.

However, March 4 is not the only date with a threat of a breach at the capital.

QAnon follower "Ken" said “Trump is still in charge of the Military” and that “Trump will be inaugurated again on March 20,” according to Washington Post reporter Dave Weigel.

A Pentagon official said that US Capitol Police requested that 4,900 National Guard troops stay stationed in Washington, D.C, through March 12.

Another date that was floated for a possible storming of the Capitol was April 15, which is Tax Day.