THREE people have been arrested over a €1billion diamond heist in Germany after more than 1,600 cops raided properties in Berlin today. 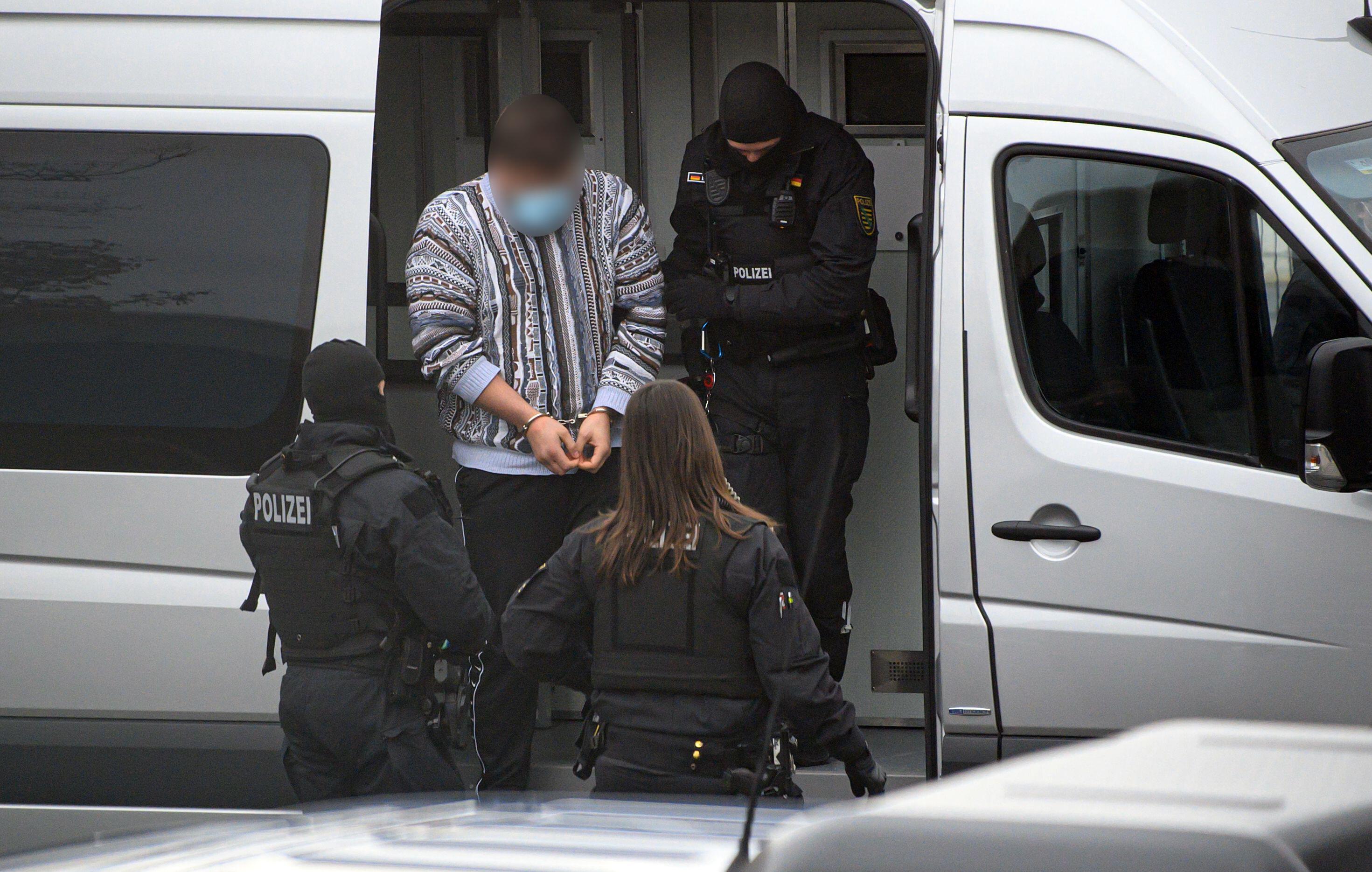 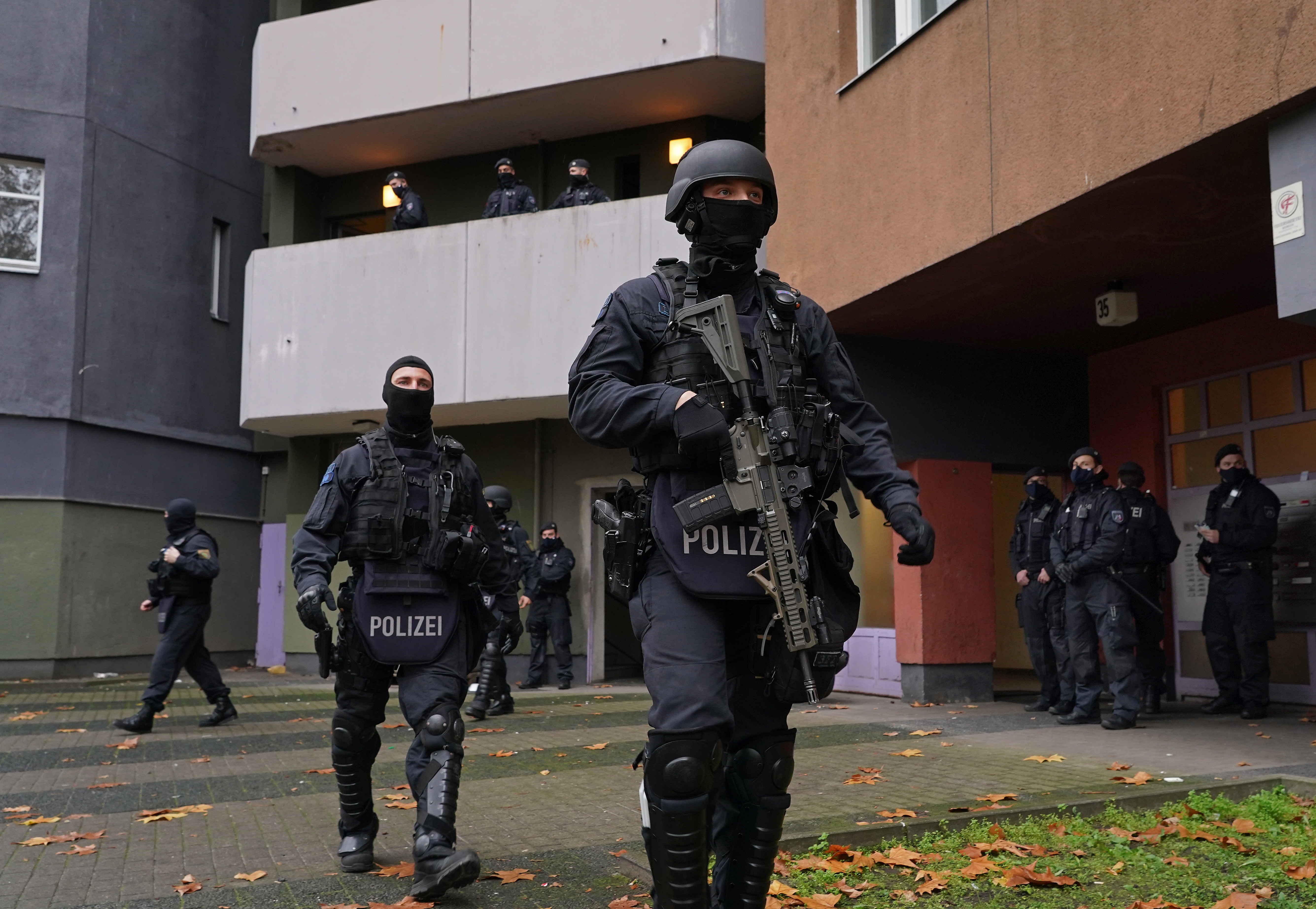 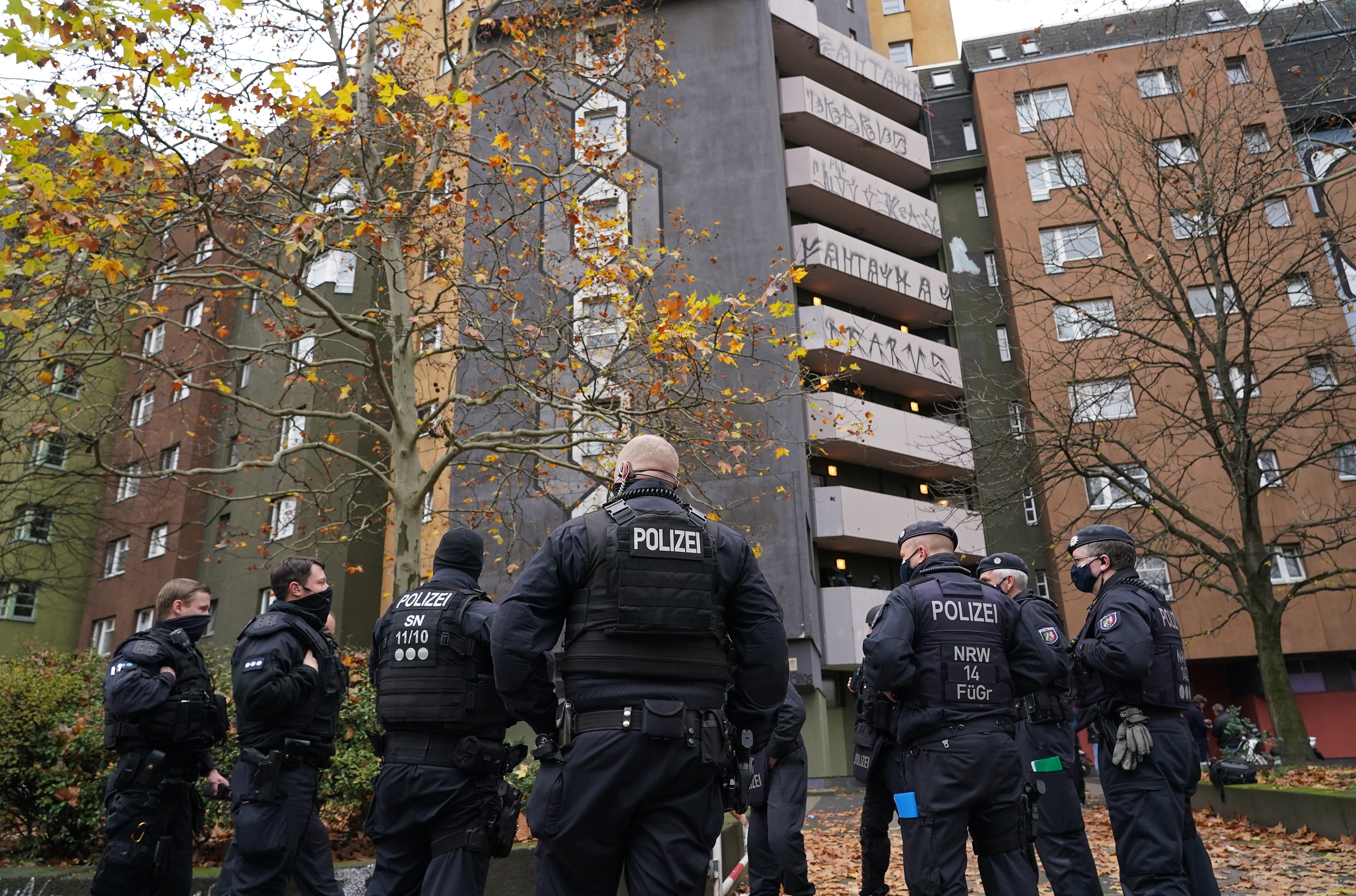 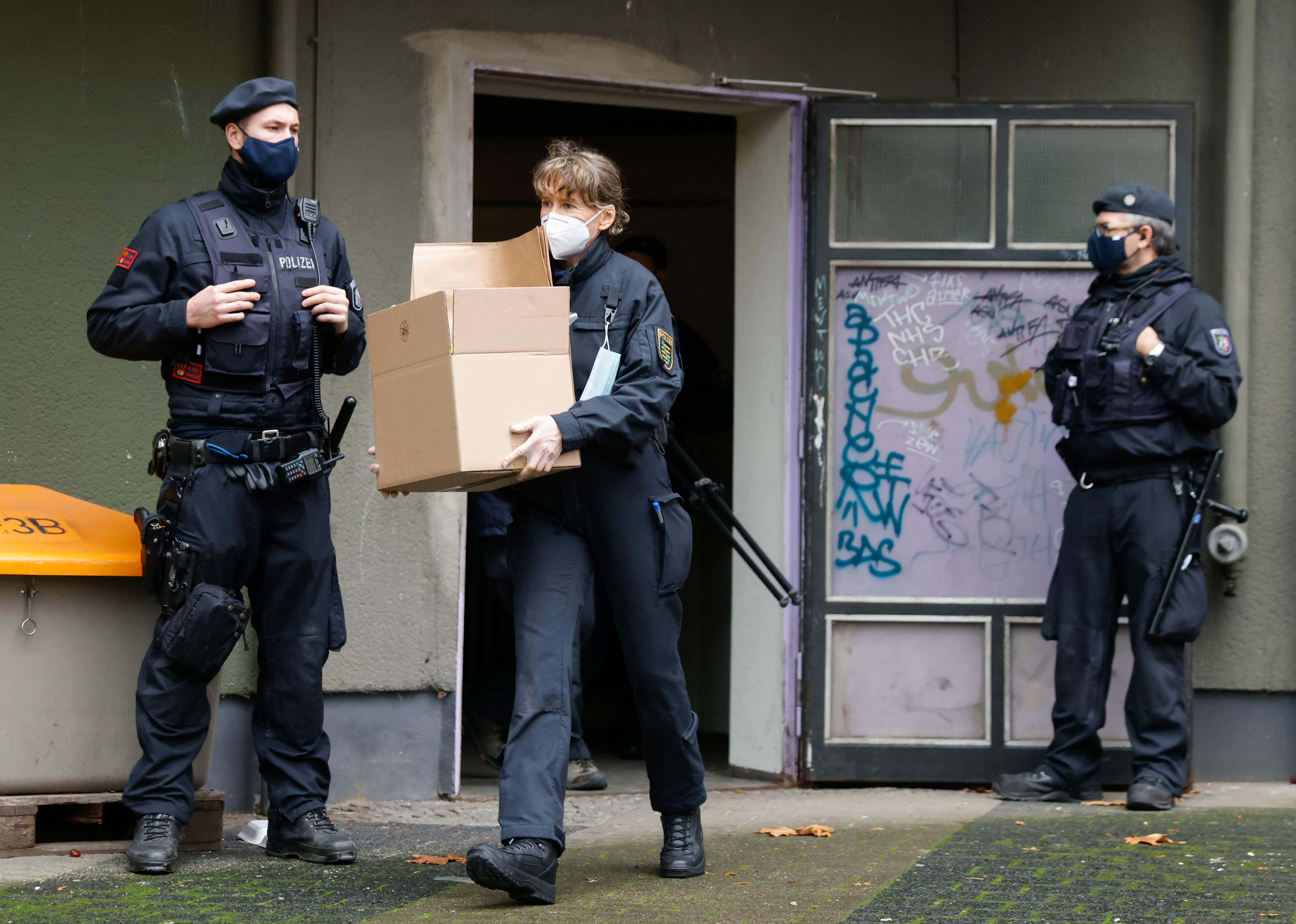 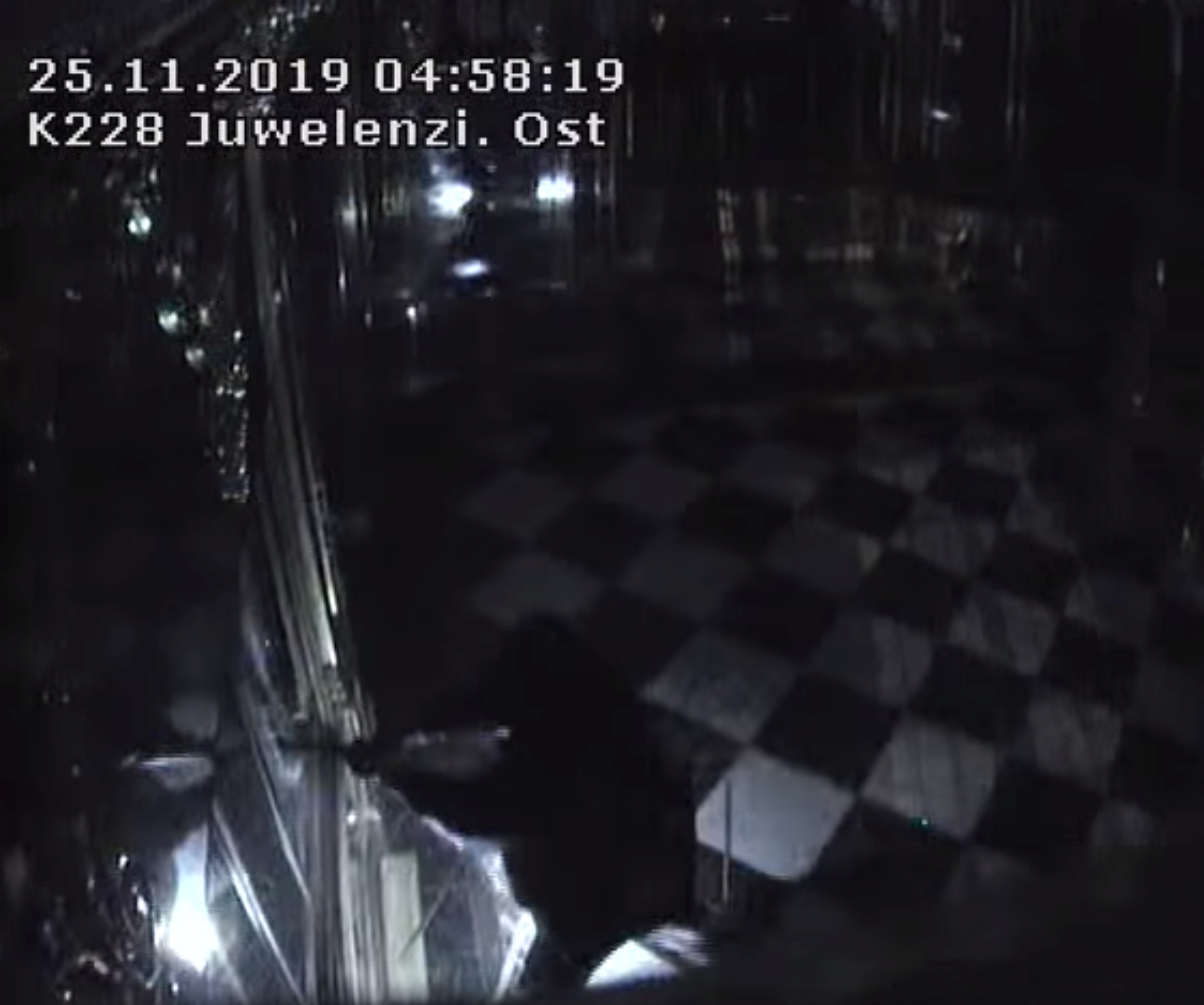 A gang of burglars pulled off the biggest heist in history on November 25 last year by stealing €1billion worth of precious gems, including diamonds and rubies, from one of the world's oldest museums, at Dresden's Royal Palace.

Cops said the robbery would have taken "extensive preparation".

The main target of the investigation was the so-called "Remmo clan" – a family of Arab origin notorious for ties to organised crime.

Three people, identified only as German citizens – two aged 23 and one 26 -were arrested on suspicion of organised robbery and arson.

The trio will appear in court today.

Cops are also hunting two more suspects of the Remmo family – Abdul Majed Remmo and Mohammed Remmo, both 21 – over the Dresden heist.

Members of the family were convicted in another high-profile museum break-in in central Berlin in February.

Prosecutors said all five are accused of "serious gang robbery and two counts of arson".

A total of 1,638 officers took part in the operation on Tuesday which could cause serious traffic disruption throughout the day, cops said.

The raids mostly took place in the Berlin districts of Neukölln, Kreuzberg and Charlottenburg.

The searches did not immediately turn up any of the missing treasures, cops said.

"We'd have to have a lot of luck in order to find them a year after the crime," Dresden police spokesman Thomas Geithner told reporters. 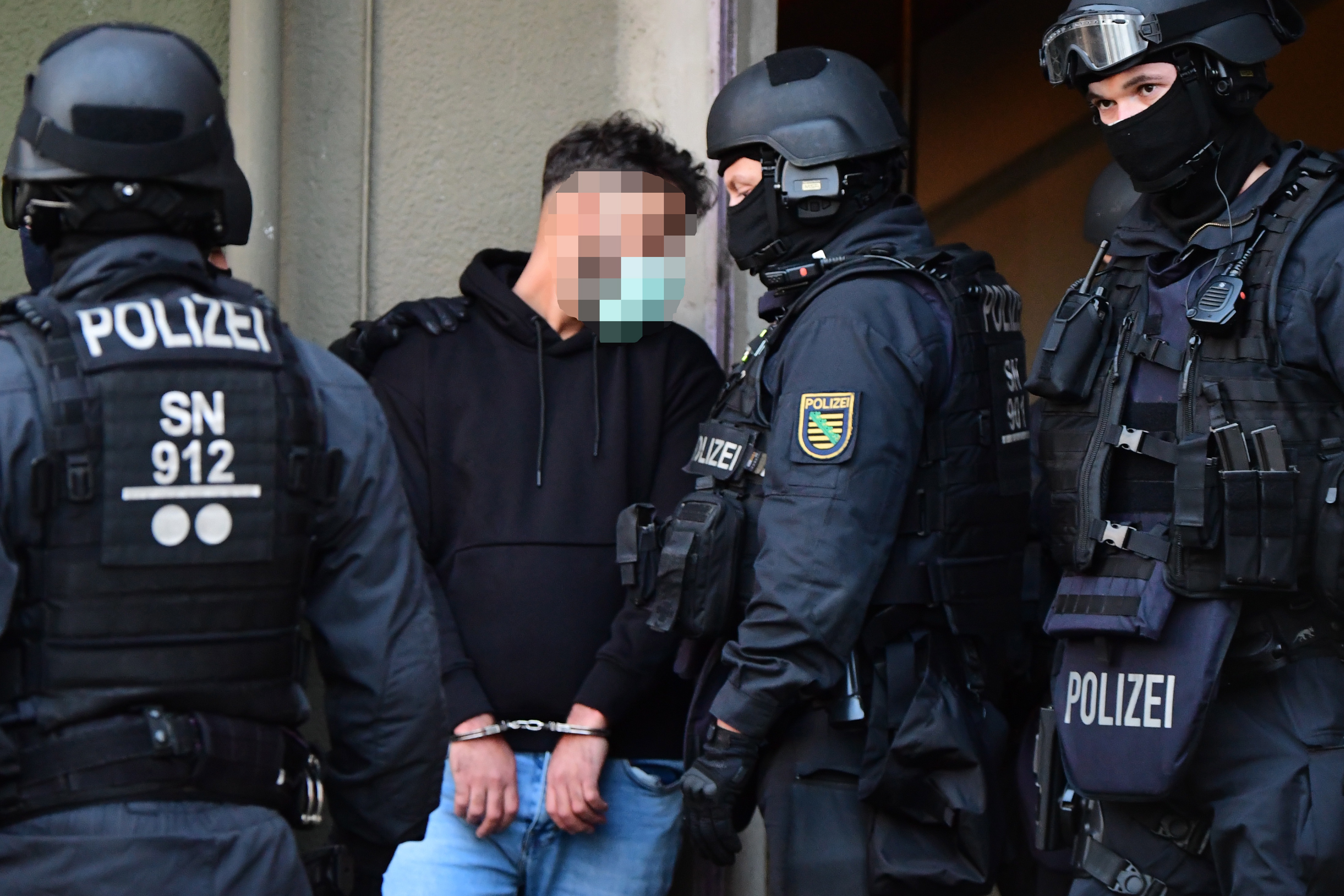 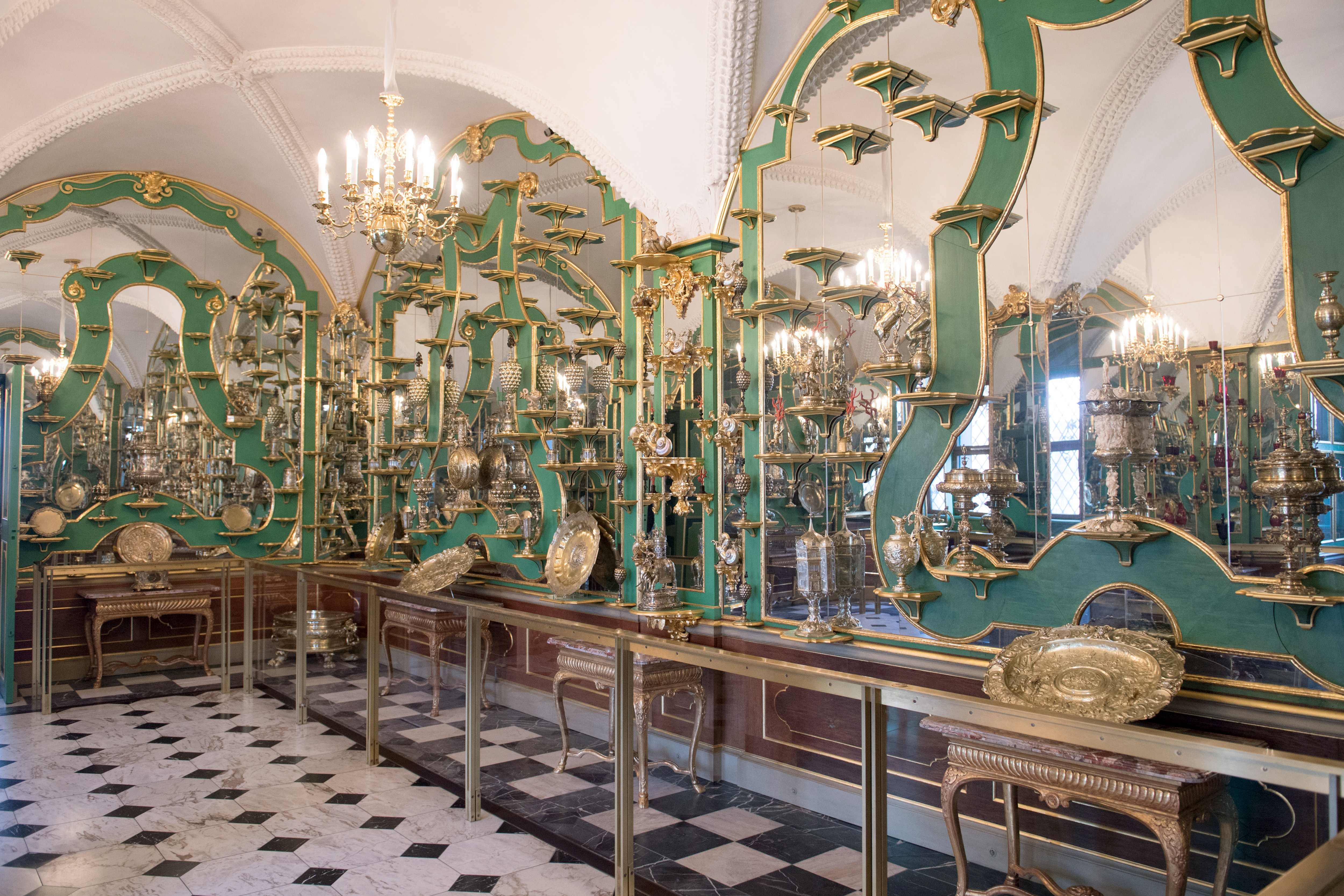 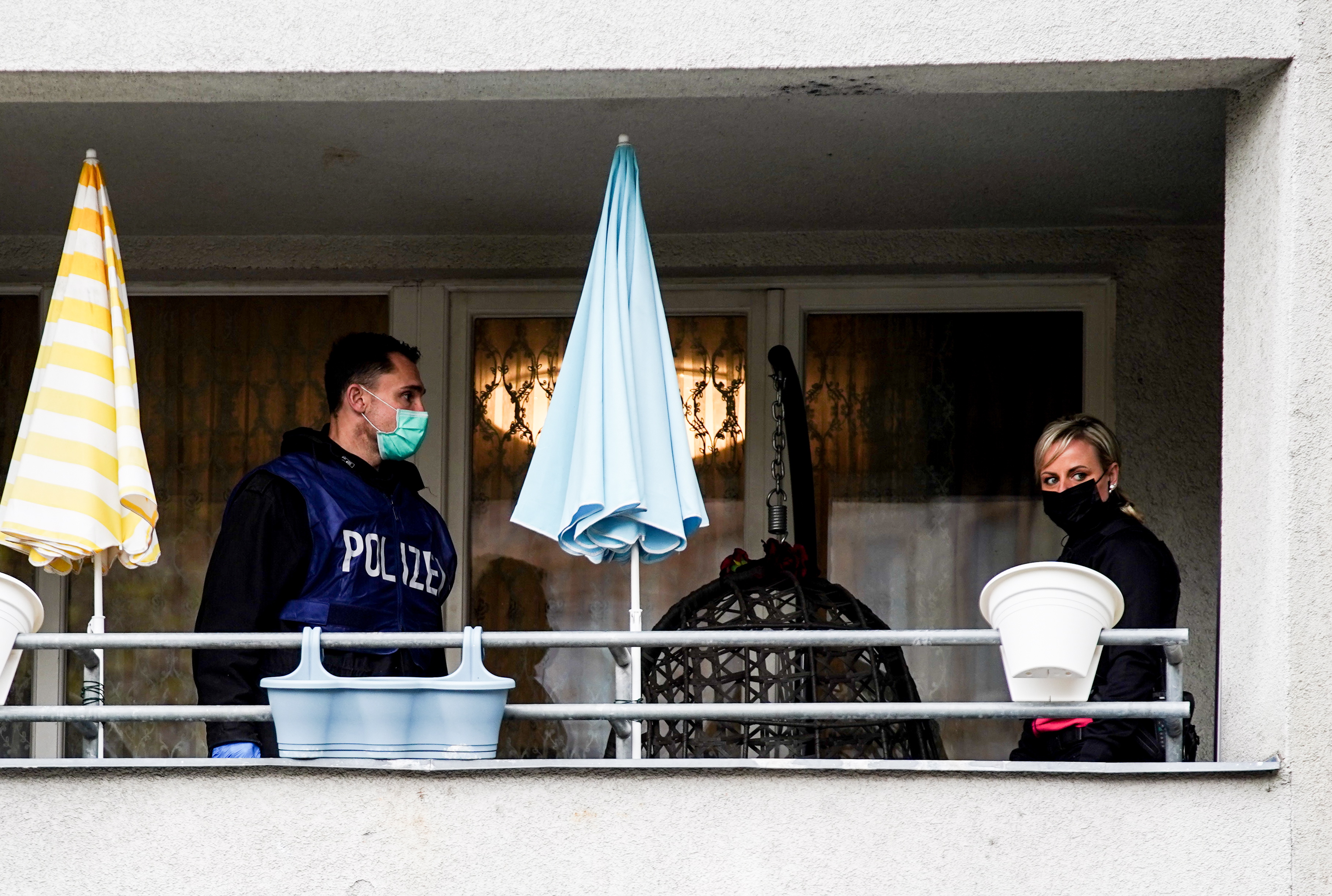 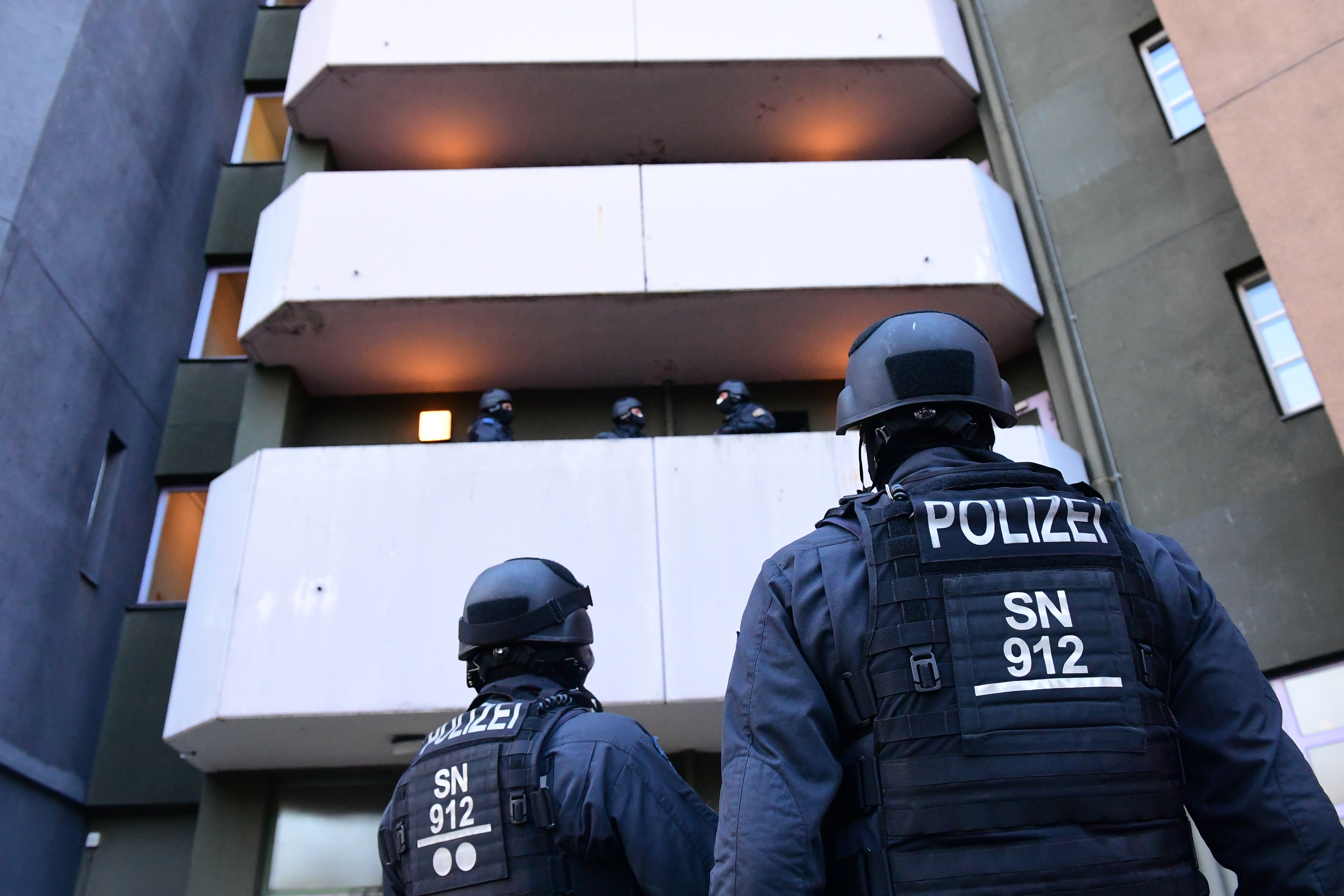 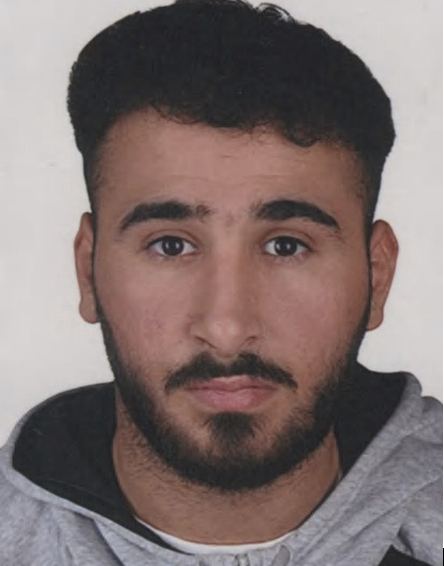 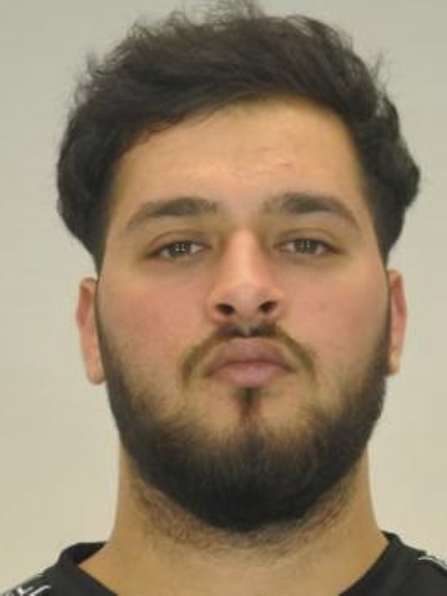 The director of Dresden's museums, Marion Ackermann, said the raids and arrests were an encouraging development in the case.

"Of course we hope that the jewelry sets will be found and that they soon be able to be returned to their original location," she said.

"Nobody should believe that he set himself above the rules of the state," Geisel said.

HEIST OF THE CENTURY

At the time of the heist, cops said the certain precautions the thieves took – like switching off outside lights – and the extent of the heist suggested the culprits had good working knowledge of the building.

The pint-sized pilferers broke in to Dresden’s Green Vault museum via a 1ft gap in a little window.

The vault was previously described as "secure as Fort Knox".

Expert Christoph Schütte of the Berliner Glazier Thiel said the glass had "bullet-resistant" glazing, meaning it was less secure than bullet-proof glass.

The 34-year-old told Bild: "The perpetrators apparently needed only 5 to 6 ax strikes to break through the glass.

"This suggests a 'bullet-resistant glazing' consisting of two four-millimeter-thick panes of glass and four intervening foils.

"This is not bulletproof glass – it's the least safety category.

"That would not be good for a museum, because it does not offer such a good view." 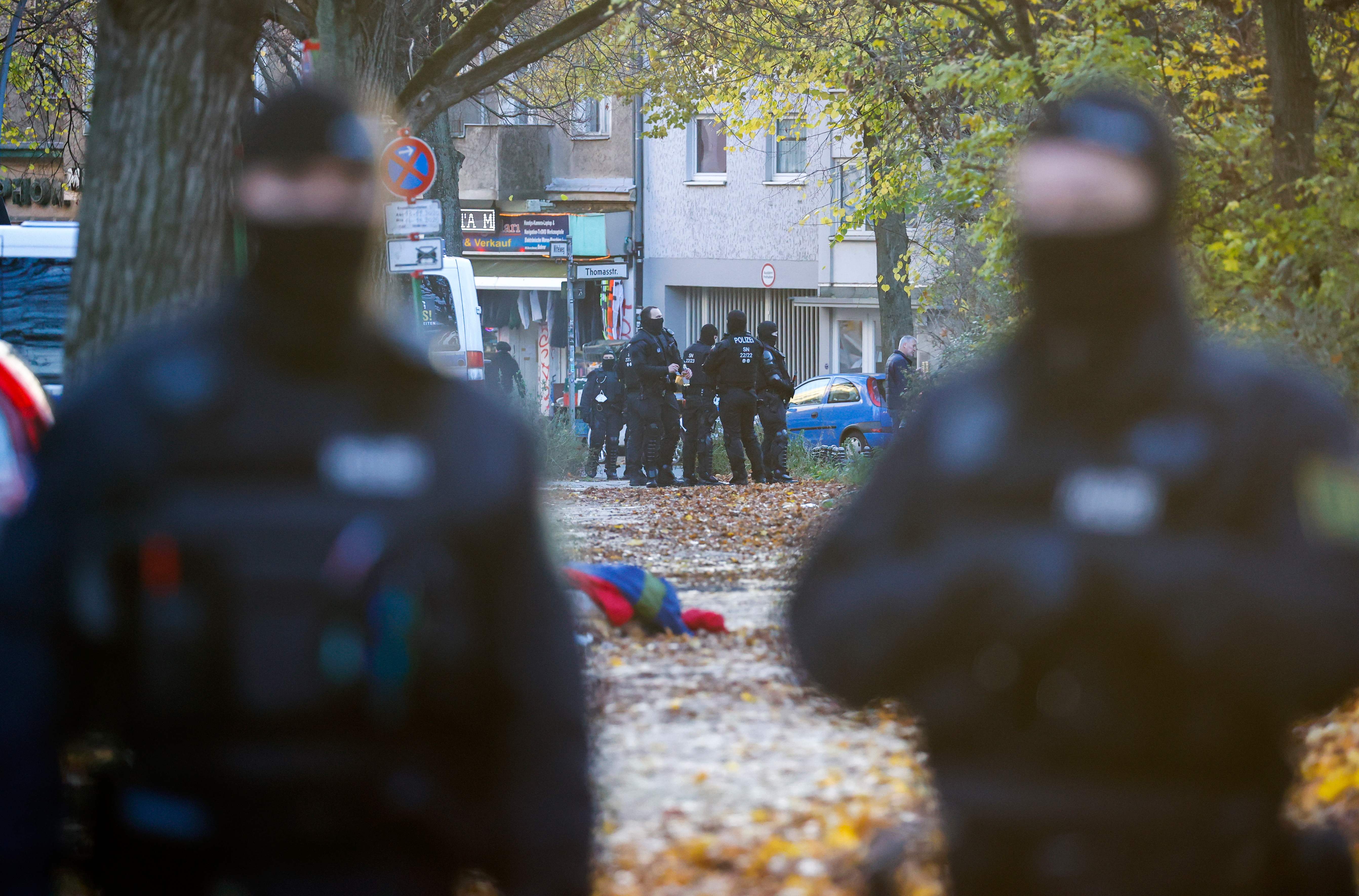 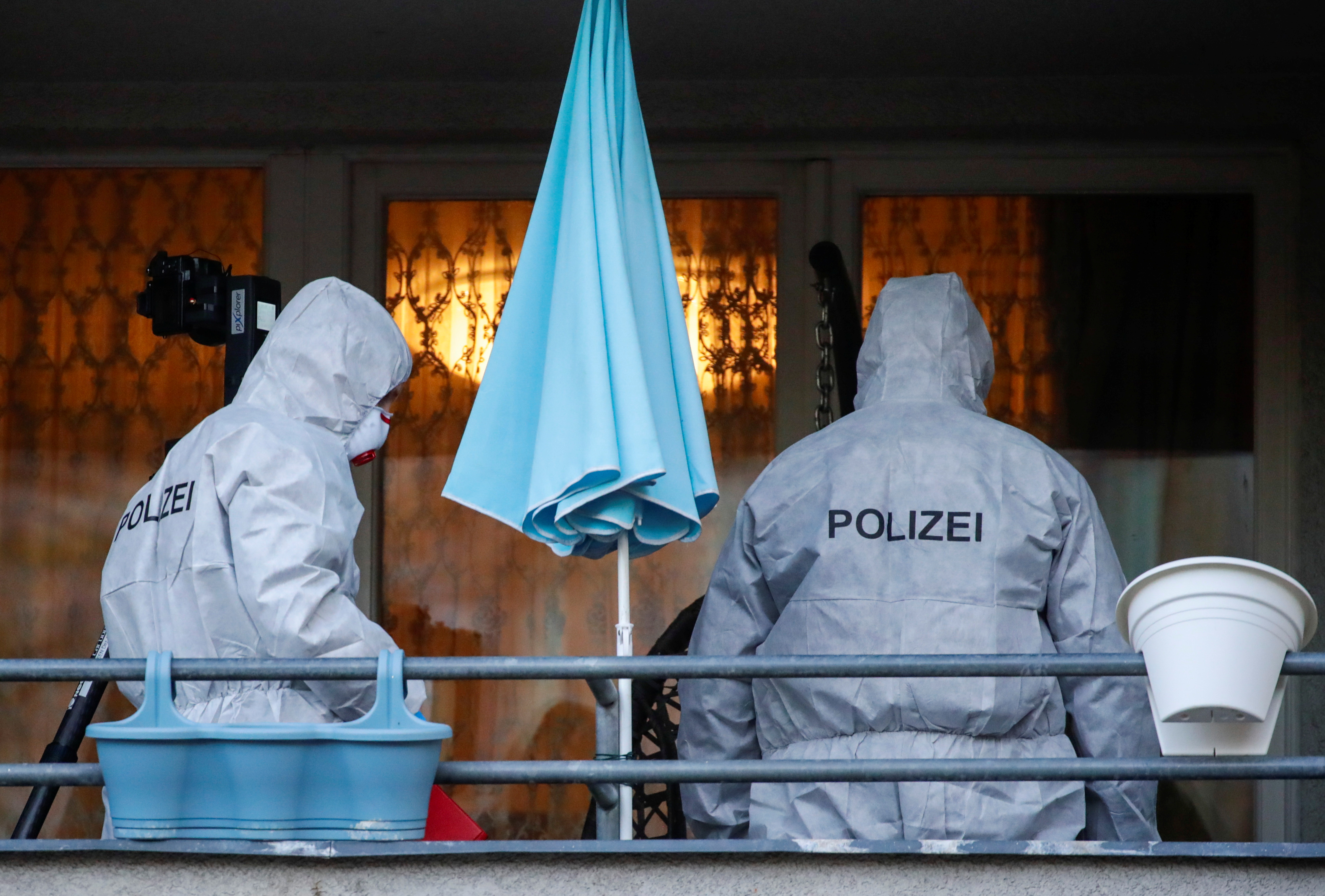 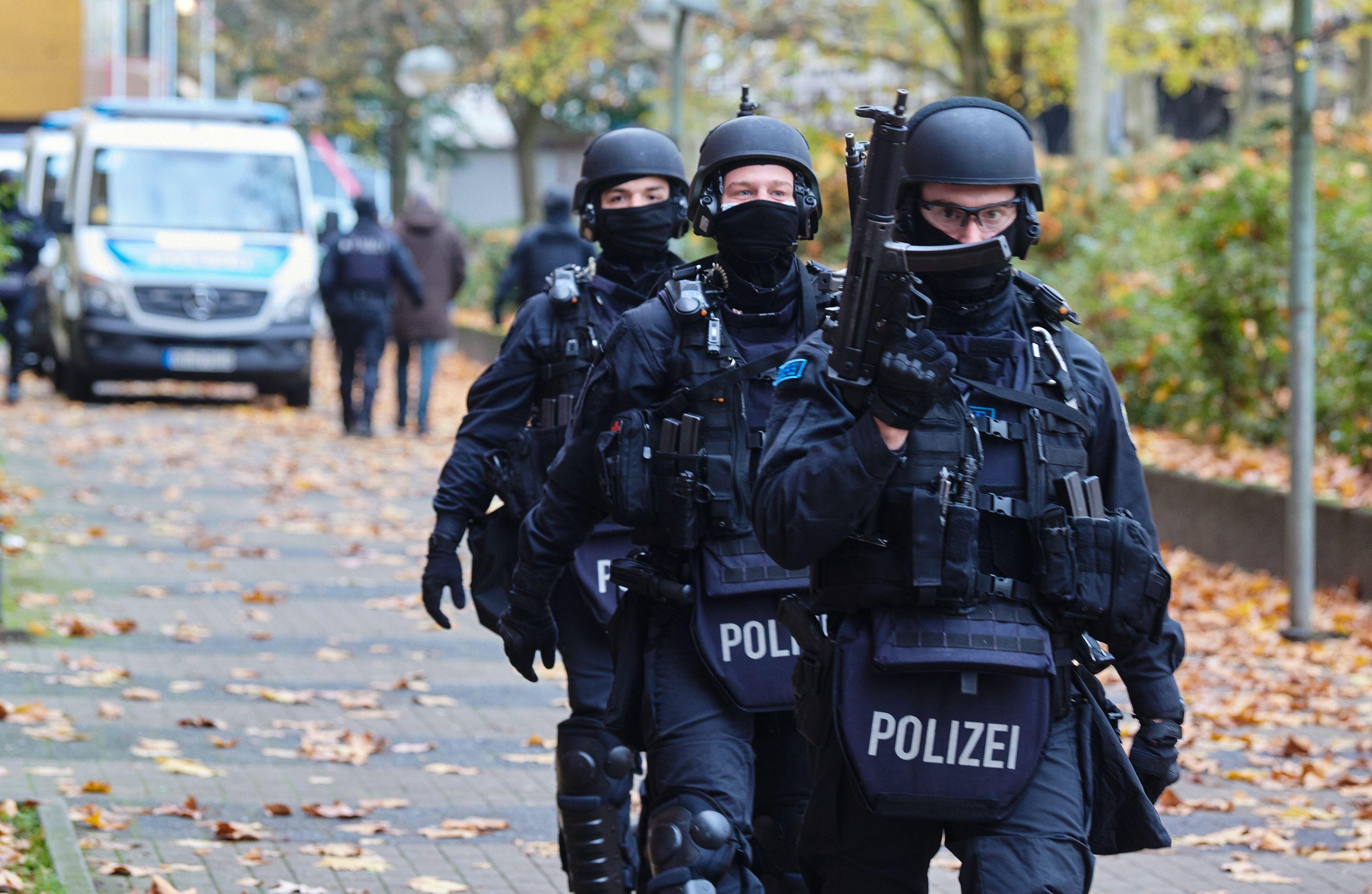 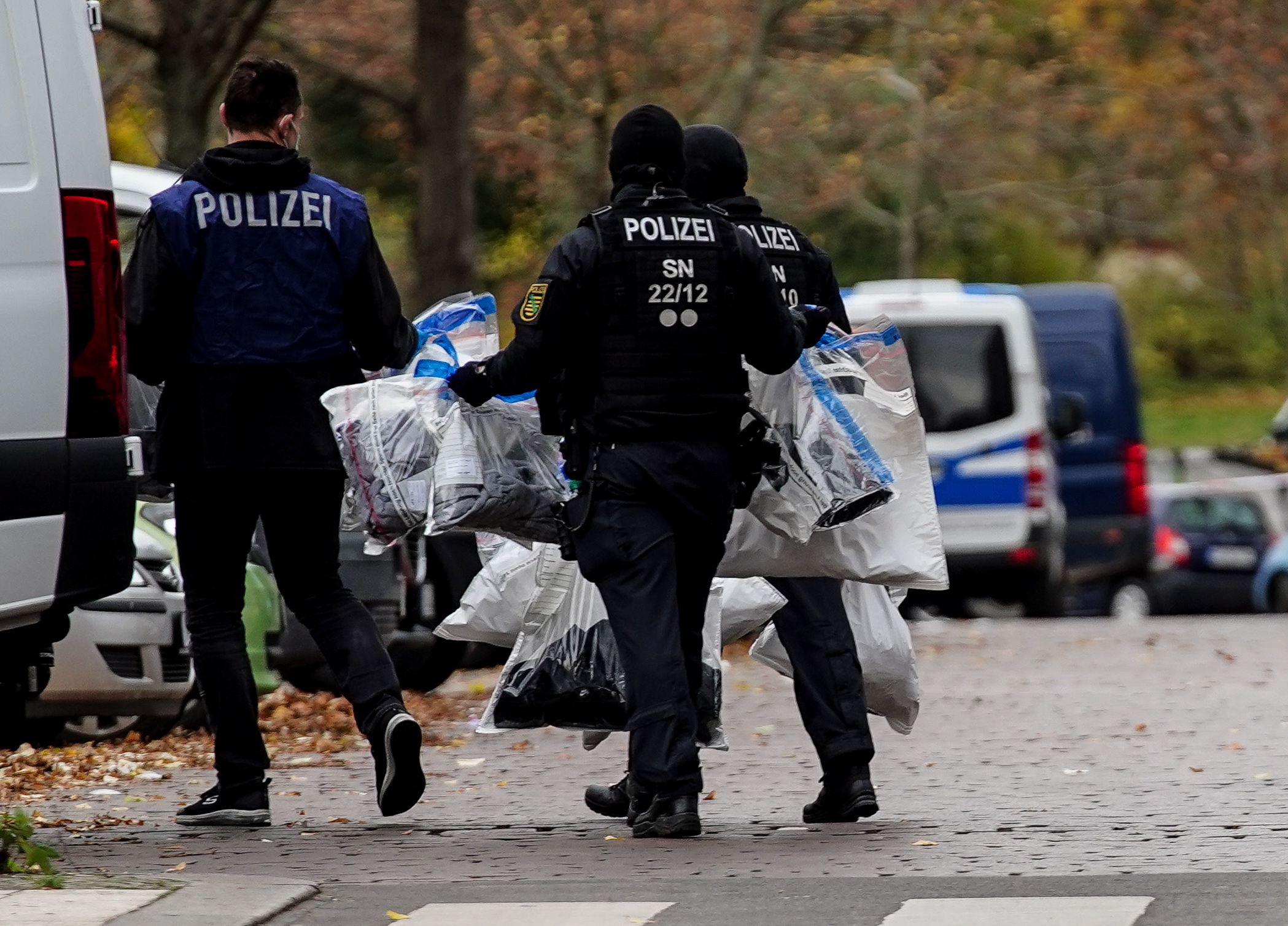 Cops arrived at the scene in a matter of minutes after the alarm sounded, but the burglars had already fled.

Museum bosses said at the time that the stolen sets included intricate and dazzling brooches, buttons, buckles and other items.

The crooks pulled off heist by cutting off a power supply with a small fire at the distribution box.

They also shut down the museum's alarm system which then allowed them to sneak in without setting off any security triggers.

The head of security at the museum also told the newspaper that two security guards had been armed with batons on the night of the heist, but did not intervene in the robbery.

Regional premier Michael Kretschmer said at the time: “Not only our state collections but we the people of Saxony have been robbed.

“You cannot understand the history of our state without the Green Vault and the state collections of Saxony."

The museum had begged the thieves not to destroy or melt down the priceless historical artefacts saying they are of "inestimable cultural and historical value". 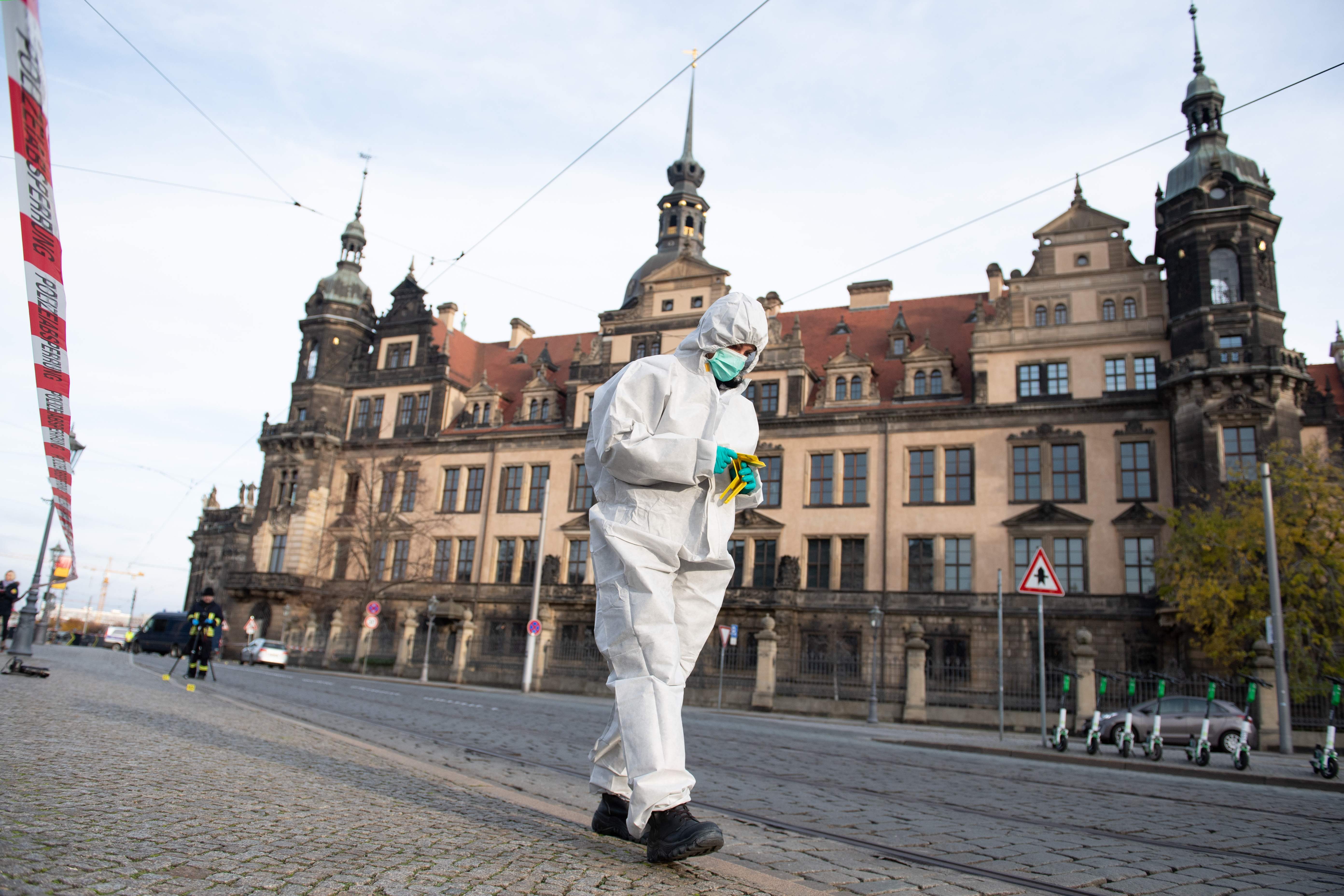 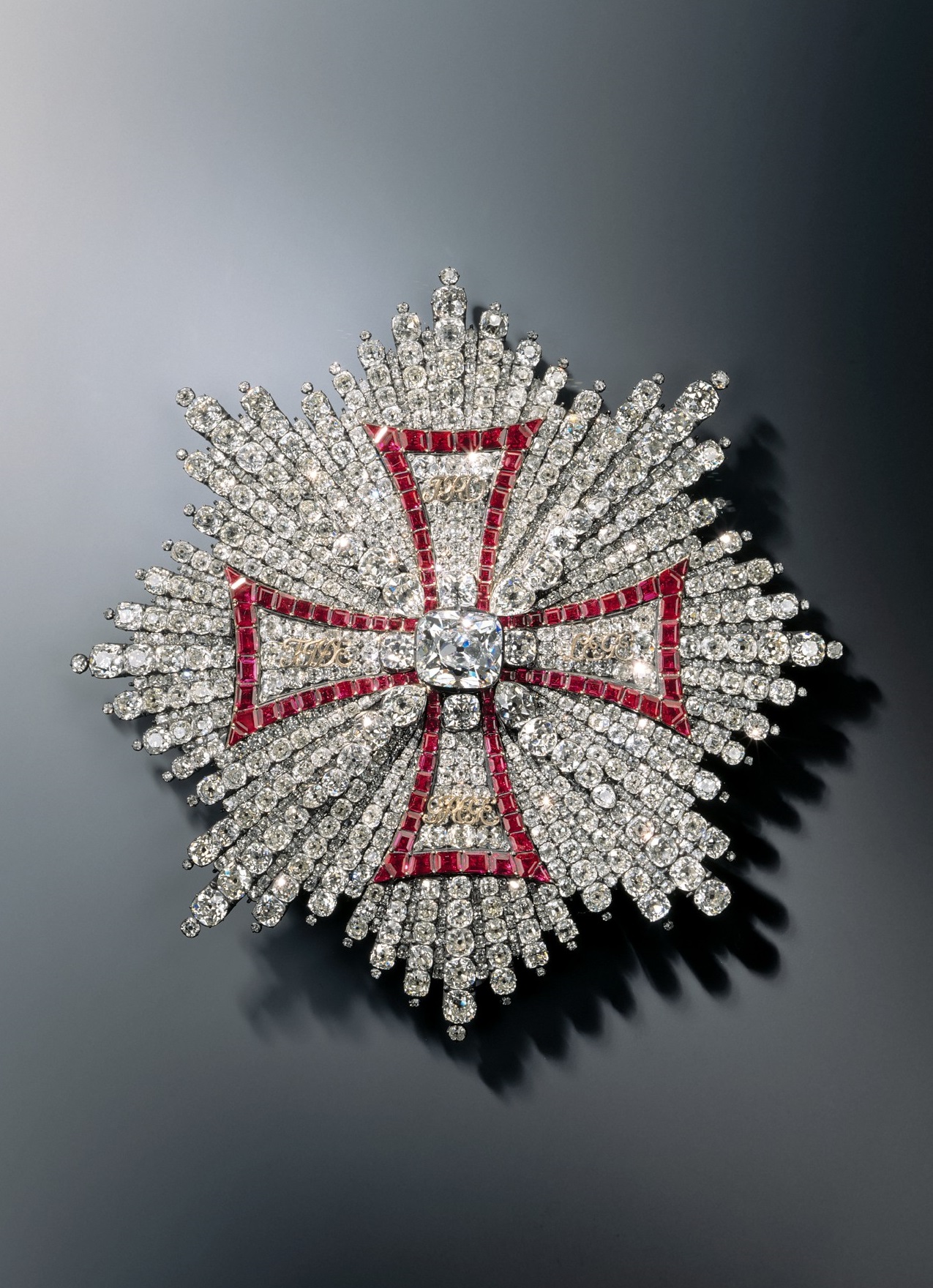 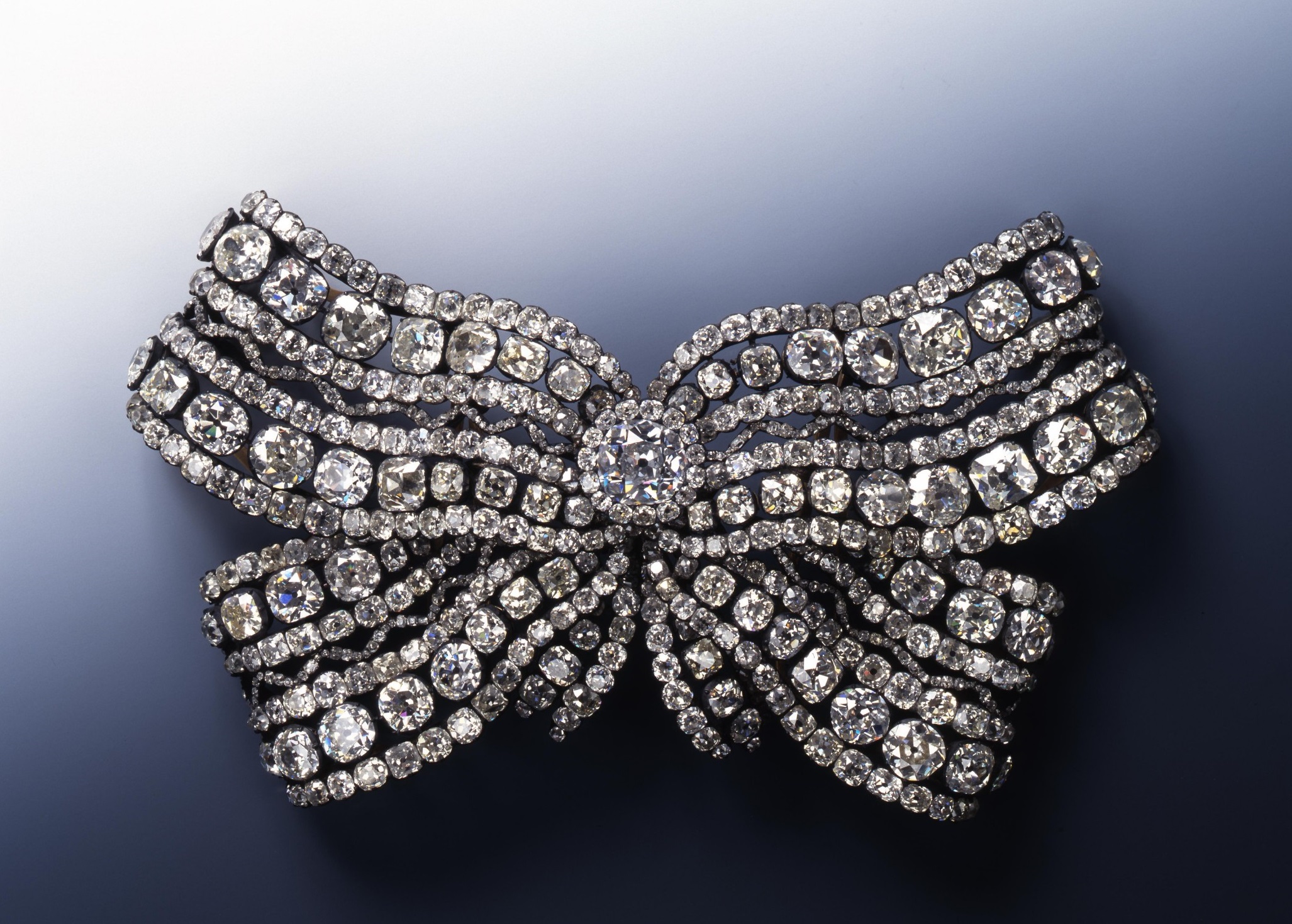 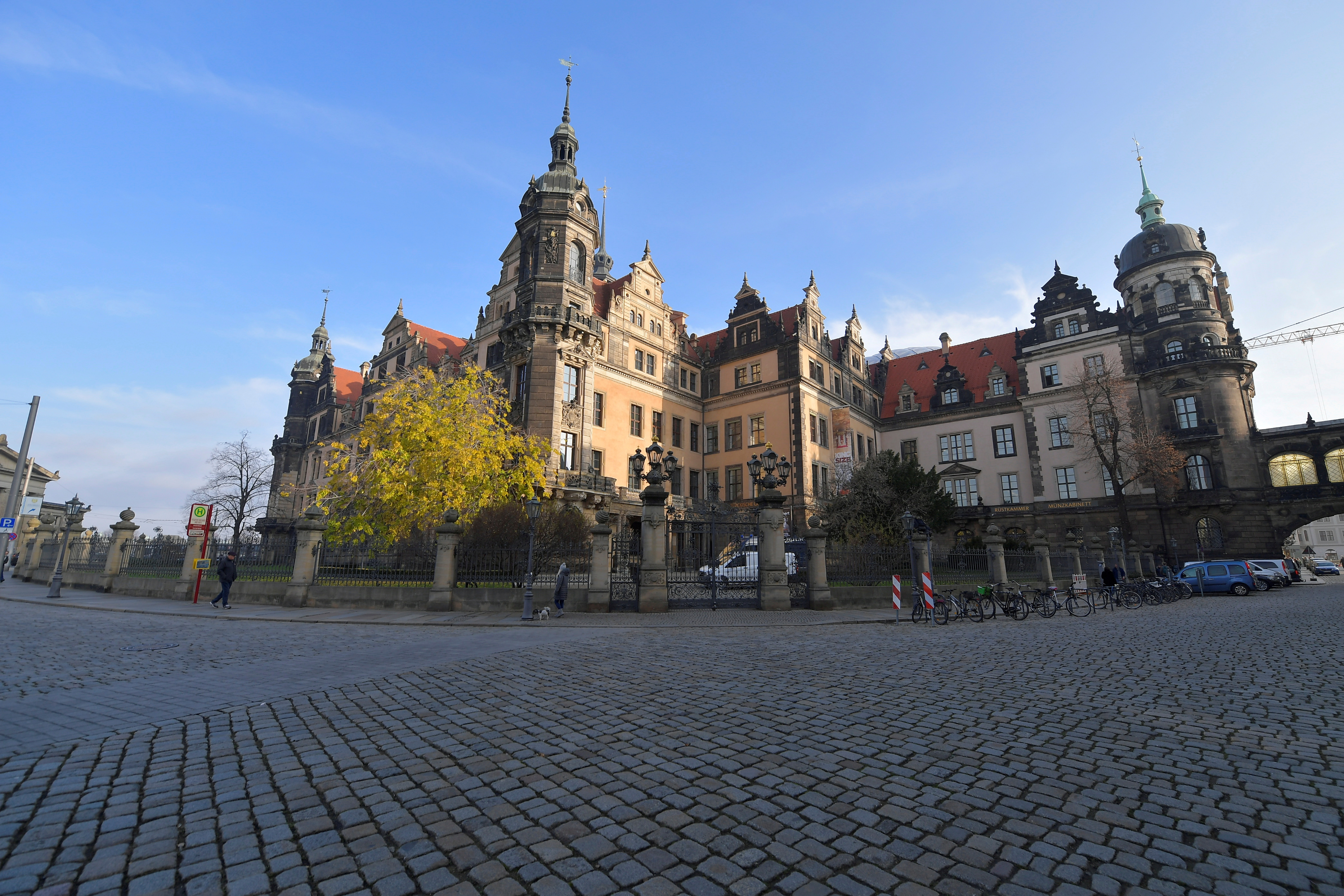 Gunman shoots woman through window of her Chelsea apartment: cops